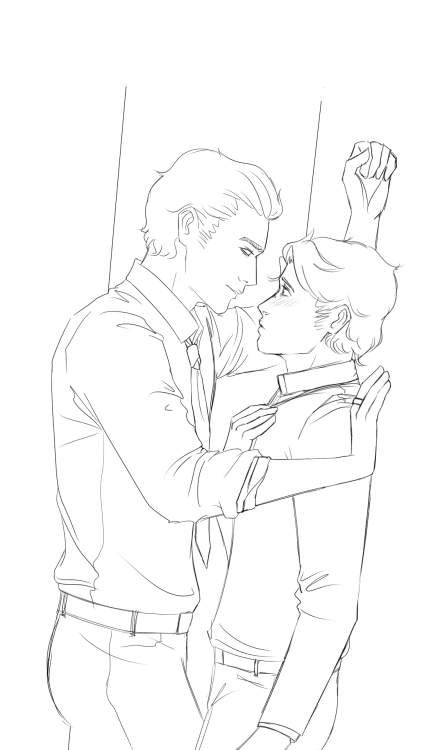 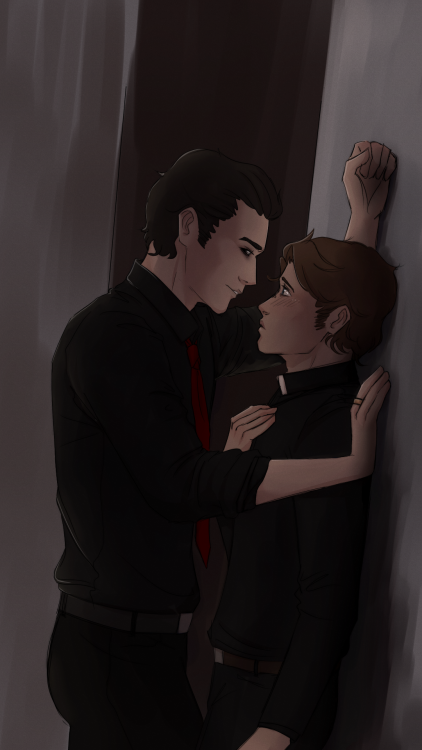 Maybe i was successful in one of those tries

Re-fusing to form Steven would absolutely help his physical state, he is suffering alot at the moment, but:

Stephen is the more emotional and humane side of Steven and shattering Jasper was the last straw. Hurting others has always been the absolute worst to him and he would rather go through all this physical suffering than re-fuse with his gem. He is scared of ever hurting anyone again, so his main goal is to instead solve their emotional issues first and then refuse. He feels as though Steven is some sort of ticking bomb that could explode at any time if they don’t solve his issues. He puts everyone elses safety above his own physical well-being, again.

I was just remembering how well-fitting Fremen suit was in David Lynch’s Dune. 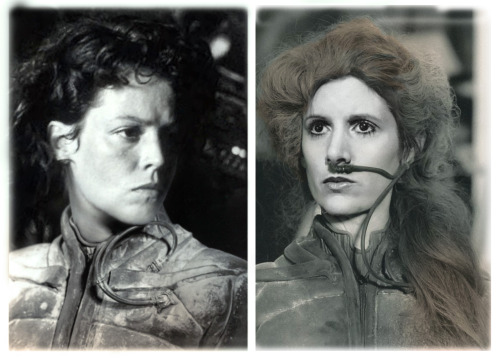 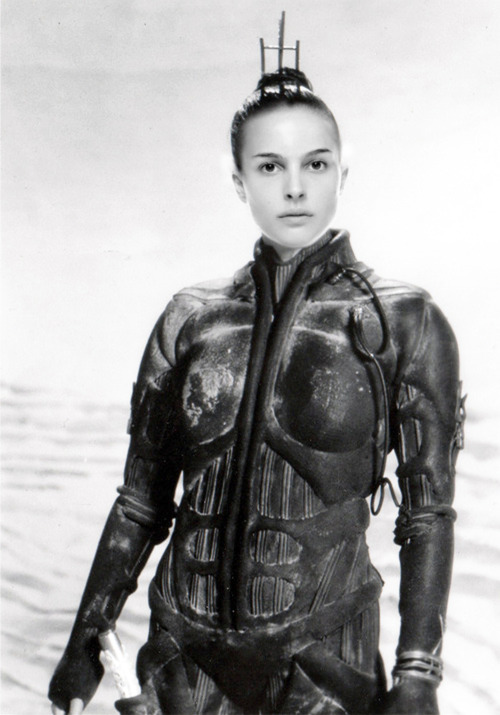 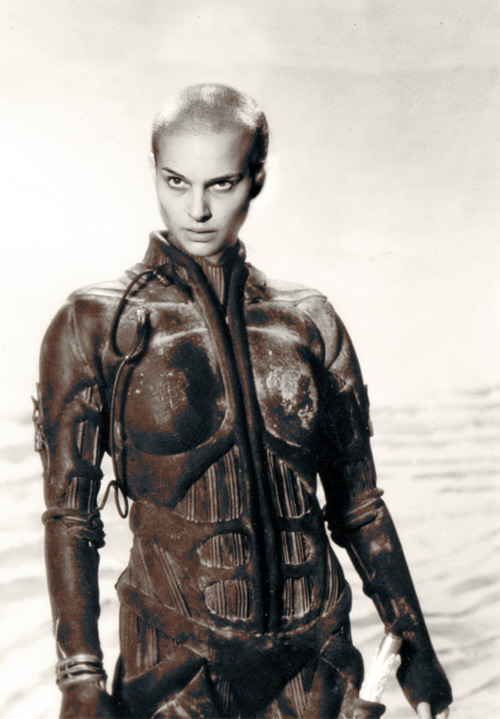 Summary: That her first piano lesson would fall on the day of her divorce was an accident. But what better way to get her mind of things, then to finally learn to play the instrument she had been dreaming off ever since she was a child? That her piano teacher Tom Hiddleston, who was about to have his big break in the music industry was in desperate need of a personal assistant? Maybe that was faith.

A/N: This is the last part of my little story. thank you to all the people who have read it :)

Anne couldn’t believe that after months and months of waiting the day of the James Bond premiere was finally here. Well with a delay of eight months but anyway.

Since early morning they were at a hotel in London getting ready for the big main event in the evening. Tom had actually been in a couple of interviews the whole day, leaving her alone with her stylist for the day, while another woman worked on her hair and make up. 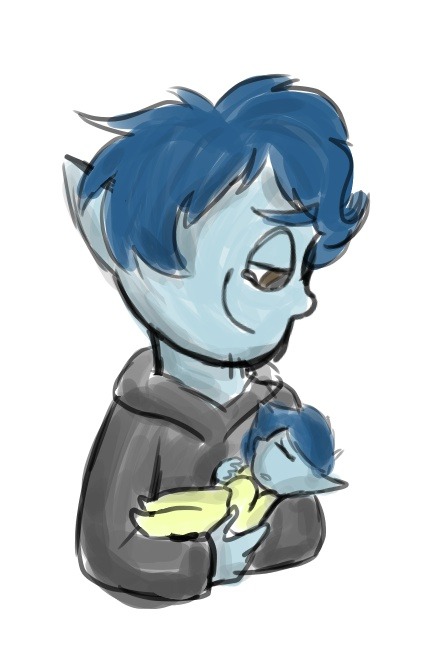 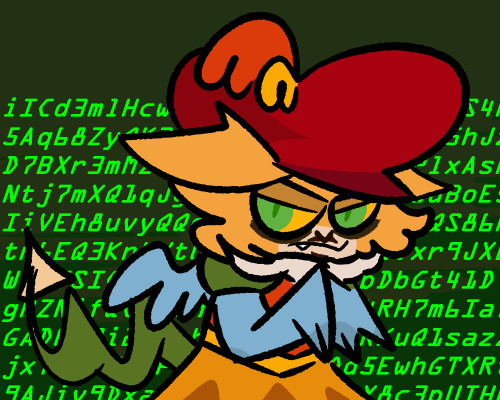 Im glad you wanna know! Let me tell you!

The Crystal Gems were under White’s control during Change your Mind, so they obviously didn’t know Steven could just split up, sooo everyone was pretty shocked. Amethyst is alright with it though! She tries her best not to hurt Stephen, who is pretty fragile, while hanging out and she doesn’t really understand Steve as a person, since he is nothing like Steven (in her eyes), but she likes nagging them and playing videogames with them (Steve is pretty good at them for one reason or the other). Pearl had some more problems with this situation. She was genuinely scared that Steve was just Pink Diamond/Rose shapeshifted to look like Steven. Obviously the both of them explain that this isn’t the case at all, but sometimes she calls him Rose on accident, similar to how she used to do in the earlier seasons of Steven Universe. She just hopes she doesn’t hurt Steve’s feelings by accident. So yeah, she is pretty uncomfortable with the whole situation and hopes things will sort itself out. And Garnet…

Garnet never saw a future where Steven turned out to be some sort of perma fusion, so this whole situation was baffling to her. Ruby and Sapphire are absolutely thrilled! They’re son is a perma fusion just like them! They try their best to hang out with the both of them and talk to them about the situation. Garnet is pretty calm, but when she’s split? Alot of yelling about fusions.

Steve and Stephen just kind of try their best to not make anyone worry about the current situation. They haven’t even told them about Jasper’s shattering out of fear that it would make the whole situation even worse.

I do wanna draw the gems interact with them some more, especially Ruby and Sapphire, but yeah these are their general dynamics.

Good question! Heres a rough outline of their main differences:

Their relationships to other characters also differ. As an example: Steven is (kind of) nice to White Diamond after the finale, but that doesn’t mean he forgives her or genuinely accepts her as part of the family. Now that he is split up this becomes obvious.

Steve is the more logical part that cares about himself/Steven and his negative feelings towards White originate from Steven’s experiences. Stephen, on the other hand, might have negative thoughts about her, but he puts her feelings above his own and doesn’t show that at all.

Featuring a needy werewolf Keith, a charming vampire Shiro, Lance who is back after a week and a counter. What else do we need?

I tell you what, MultiE amazing art. This AU was her idea and I can’t help but writing on this. 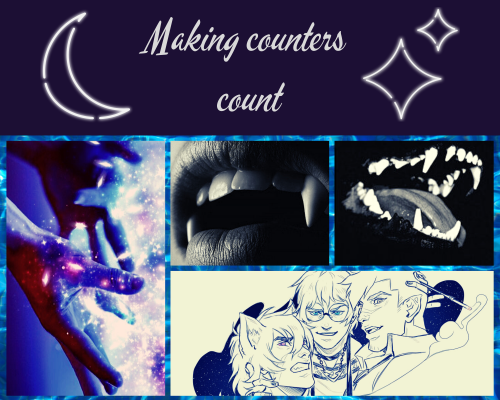 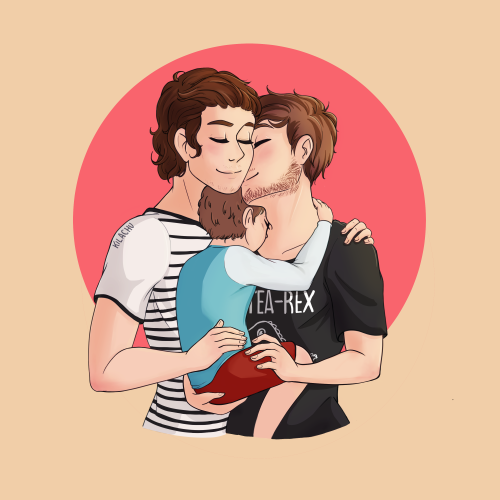 Can you do one where Lena gets kissed by a girl at a masquerade party aka Reader who works at L-Corp’s lab (she had had the longest crush on her boss) and it’s the first time Lena has kissed a woman. Lena is smitten by that kiss and the stranger in a beautiful mask and the only distinct recognition she has is a tattoo on their wrist. They dance and talk during the party. Finding common interests and likes. Lena falling for R harder. R plays everything surprisingly cool despite her heart hammering in her chest. Must be the wine. Lena tries to hunt down the stranger in every way she could think of. One day just as she was falling in total despair she frozes at L-Corp cafeteria when she sees a lab worker paying for coffee and their sleeve rise high enough to reveal the tattoo Lena recognizes. The rest is up to you ^^

A/N: Ok so I know I took my time with this one, but it was so much fun and I’m so happy I could finish it!! Guess I’m gonna be really productive this quarantine. Pls enjoy!

Two glasses of wine in and you’re still not sure how your best friend managed to drag you at a masquerade party. Not that you weren’t enjoying the glamour of it, with the withe tables, the fine silverware, the music, a surprisingly well done mix of classical music with a great beat, and the overall fanciness of it all, but it definitely wasn’t what you were expecting to do on a Friday night. That and the fact that your friend had disappeared a while ago, leaving you to wander around the place all by yourself.

“Come on, (Y/N), I got us invitations to one of the best and most exclusive parties in National City.” She had said as you arrived in her car.

She stopped in front of the hotel that was hosting the party and handed you masquerade mask, selected especially for her to go with the outfit she had also chosen for you to wear tonight.

“Whoever thought, having a masquerade party was fun must have a serious obsession with Disney princesses.” You took the mask form her hand and looked at it.

Hello! This is the cover for my new fancomic. I’m so exited with this project! I’ve been waiting till the final of SU to post it (I even did a full animatic with a song from the movie).

I will appreciate with all my heart your support and love. So, I’ll try to give you some hints without spoiling too much.

1. In this comic Steven is not Rose/Pink son, but is still half gem.

2. It sets some months after the final.

4.This comic is Steven and Pink centered.

5. Guess who is a crystal gem in this AU… Spinel!

she loves her husband. 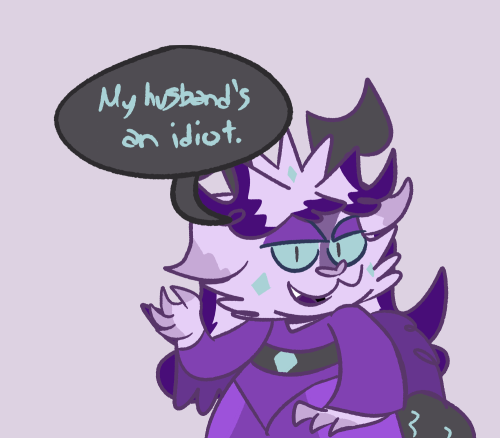