For nearly 60 years the United States has participated in the International Cross Country Championships. In addition to measuring success by medals and podium finishes, we’re embarking on a journey featuring the threads of past and present.

colorized photo. Inside the spring house / pavilion of Hygeia Springs, Waukesha, Wisconsin, in the late 19th century. Yet another one of Waukesha’s springs during the springs era, Hygeia springs is famous for The Great Pipeline Battle. In 1893, there was a plan to lay a pipeline from this spring all the way to the Colombian Exposition in Chicago. local residents of Waukesha disproved this because they thought it would lead to a major decrease in tourism. eventually the residents of Waukesha won, and the pipeline was not built. But it goes to show how much people wanted Waukesha water, enough to build a pipeline all the way to Chicago. A political cartoon about the pipeline situation is shown above on the top left. 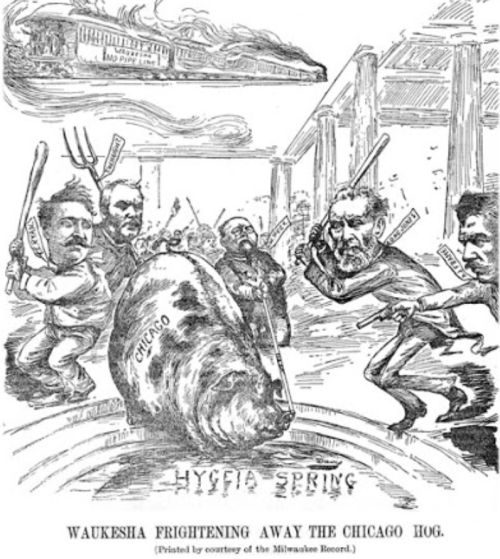 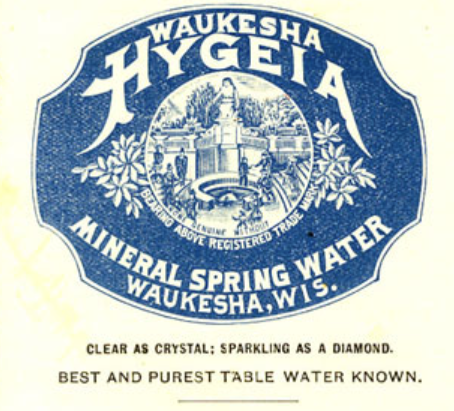 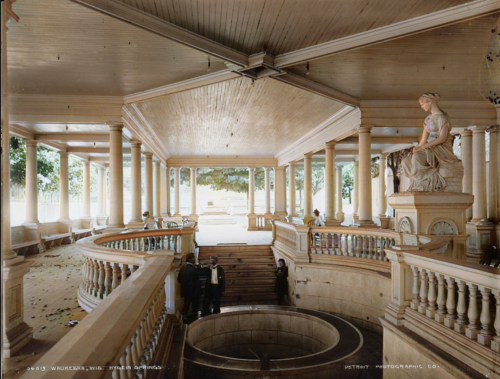 The most beautiful clothes that can dress a woman are the arms of the man she loves. @maj-john-andre

“Reflecting significant, new insights on immigration policy and ethnic politics in the United States, and fortified by excellent historical research, Marinari has written a book that will be essential reading for anyone interested in the history of immigration politics and policy in the United States, illuminating how ethnicity, religion, family, and foreign policy collide.” 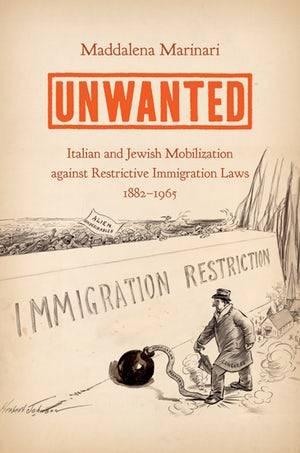 “Pedersen’s The Communist Party on the American Waterfront is the most comprehensive archivally based historical study of American Communists in longshore and maritime unionism in the 1930s that has appeared. The decade opened with weak unions throughout the maritime industry and ended in the late 1930s––after a series of often violent strikes and organizational confusion––with the Communist-led ILWU controlling longshore work on the west coast and the Communist-led NMU equally dominant among sailors on the east and gulf coasts. So thoroughly has Pedersen mined American Communist Party and Communist International archives in Moscow, and so careful is his narrative that, likely and deservedly, this book will be the definitive study of the subject.” 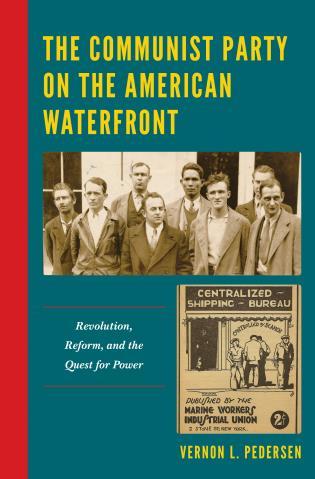 “In The Shadow of the Capitol” 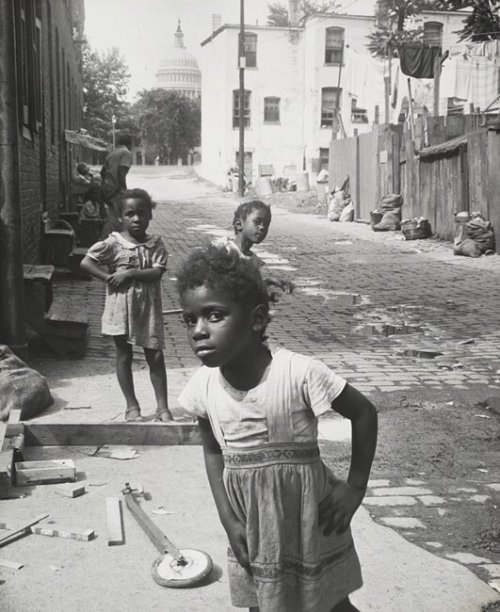 There are only a handful of photos of Franklin Roosevelt’s last days at Warm Springs in April 1945. Here, FDR sits in his favorite chair while working inside his cottage. 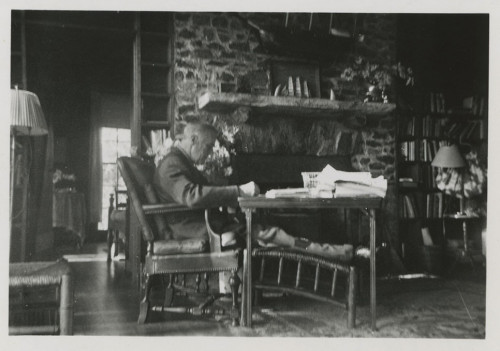 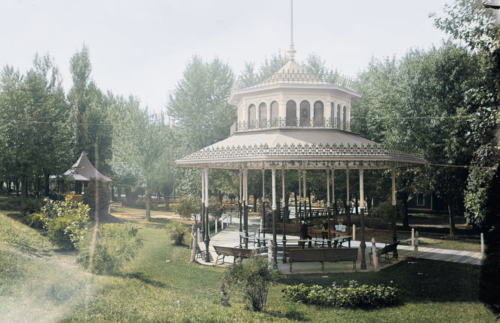 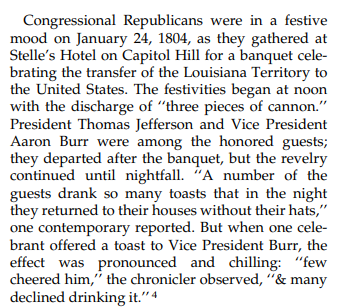 First opened in 1805, the Maine Avenue Fish Market in Washington, DC, is the oldest fish market in the United States.

#this is mainly because I love that punny title, #history, #american history, #washington dc, #food
79 notes · See All
seeeyebeeText

A little behind the scenes story! What Burgess considered to be one of the most magnificent scenes he ever filmed came from the 1975 Robert Wise-directed blockbuster epic THE HINDENBURG starring George C. Scott, Anne Bancroft and William Atherton. The film is based on the actual Hindenburg Disaster in 1937. I find films based on true events (especially disasters) exceedingly interesting, and this one is no exception. Particularly for the fact that, to this day, no one knows exactly what caused The Hindenburg to go up in flames at landing in Lakehurst, NJ - killing 36 people. But there are a few theories…and I like the theory that this film depicts the most. Let’s just say that it is very Quentin Tarantino-esque (Think INGLOURIOUS BASTERDS).

Each actor had a “disaster costume” which was basically the same costume they wore at some point in the film (with the exception of Anne Bancroft) - but with added burn marks and effects as if they had just barely escaped with their lives. This was the case with Burgess’ suit too.

Picture this: they are about to film the burning of their full-scale replica Hindenburg nose - and it is a one-time only shot. No second takes! No CGI! Burgess had said that there was MUCH anticipation and excitement with filming this scene. So they set it on fire and filmed and photographed the actors running from and across the Hindenburg. Burgess said that he had never done so much running for a scene in such a short amount of time! What resulted were stunning photos. Considered to be the most well-executed scene of the film, the footage was filmed in black and white because Robert Wise wanted to combine the film’s ending with actual newsreel footage from the 1937 tragedy.

A kind soul uploaded the entire film on Youtube in glorious 1080p - I HIGHLY recommend taking advantage before it gets removed. 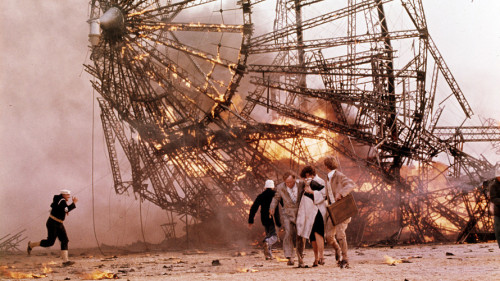 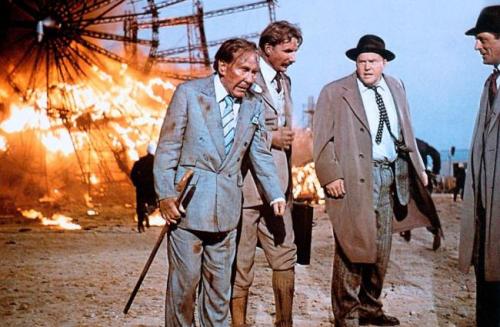 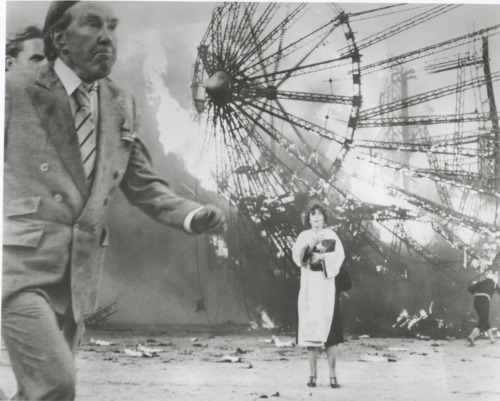 “Martin Woodside deftly interprets constructions of region, gender, race, and class, and draws on thinkers from Herbert Spencer to Frederick Jackson Turner, and from G. Stanley Hall to Kenneth and Mamie Clark, to show how the West, real and imagined, shaped juvenile literature, performance, and play, and how youth shaped notions about the West’s meaning.” 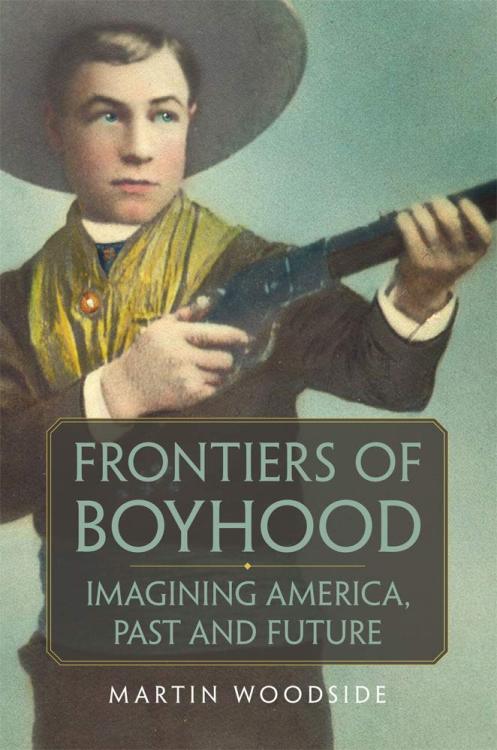 #american history, #american politics, #the OG republican, #not only in politics but in the ability to THROW A TEMPER TANTRUM
2 notes · See All
robertmatejcekPhoto

“Those who fail to learn from history are condemned to repeat it.” 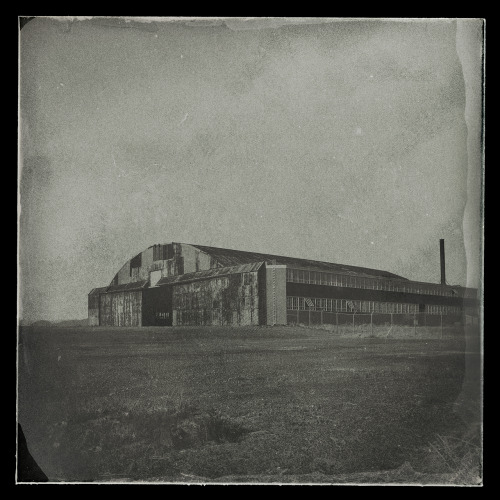