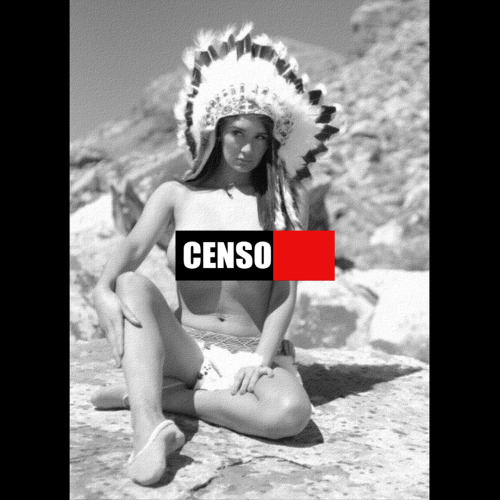 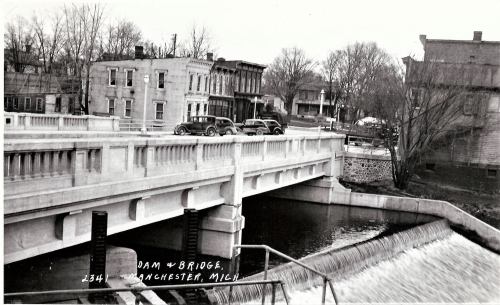 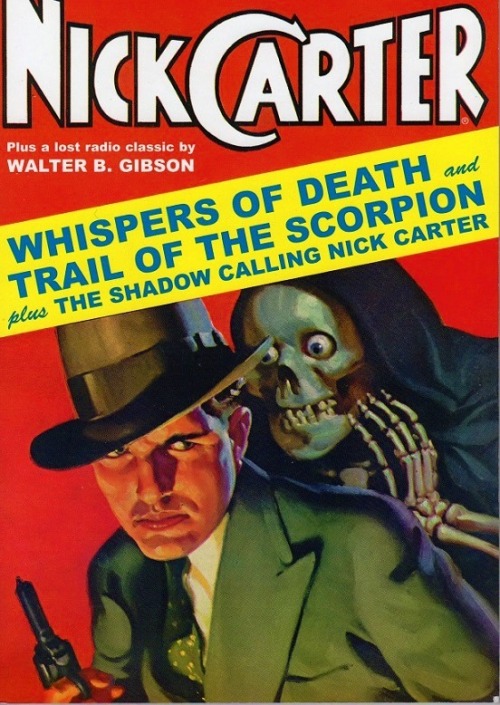 The backstory behind Gather Round, the new solo album from Stray Cat upright bass player Lee Rocker (his first in over thirteen years) is a fascinating one. 51 more wordsREVIEW: Stray Cat Lee Rocker Delivers An American Rock and Roll Love Letter With “Gather Round” — Americana Highways

Valley over the Field, mine, January 2020 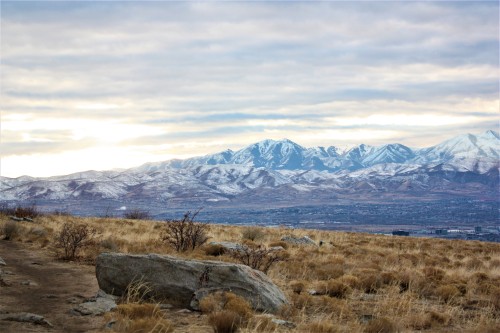 Down the street from my house

Santa Claus, Arizona was founded in 1937 by Nina Talbot, a real estate agent from Los Angeles. She opened multiple Christmas-themed attractions in an attempt to bring property buyers to the area. One of the buildings she opened was a popular lodging site & restaurant called the Christmas Tree Inn. In the 1940’s, it was noted to be one of the best restaurants on Route 66, though it is actually several miles off Route 66 on Route 93.

Talbot was never able to attract buyers to the area and ended up selling the entire place in 1949. In the 1970′s, the town became less popular and fell into disrepair. In 1983, owner Tony Wilcox put the town up for sale, but was unable to find a buyer at the asking price. The last remaining business closed in 1995. It now sits abandoned. 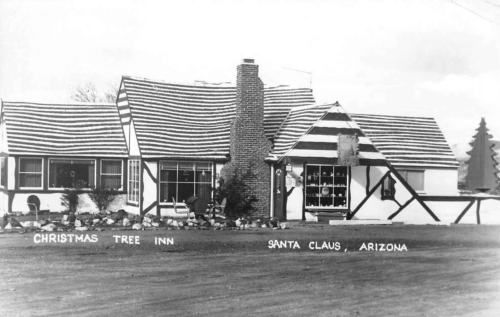 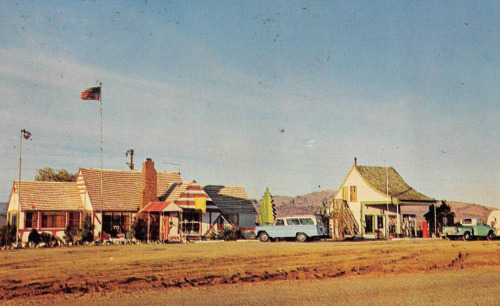 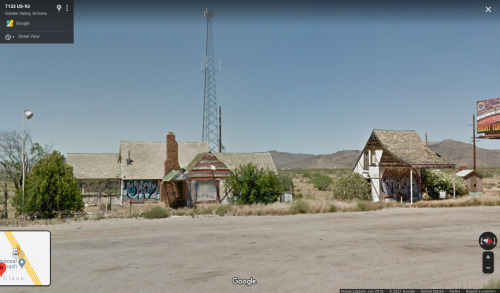 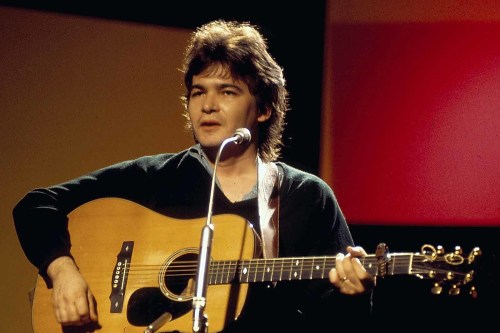 This house was close to the road, so closer to me. So It was hard to photograph. If you look in the bottom right corner, you will see the side mirror of the truck. 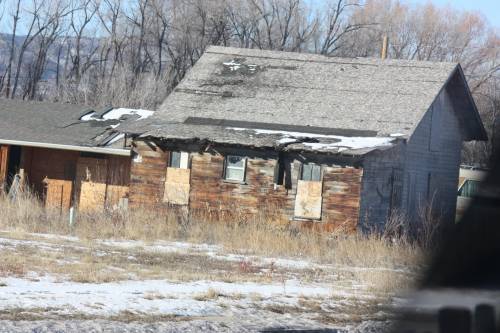 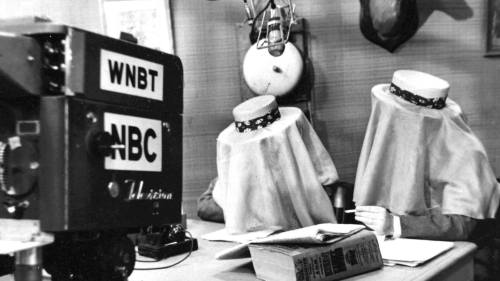 Somewhere outside of Gaffney, South Carolina. 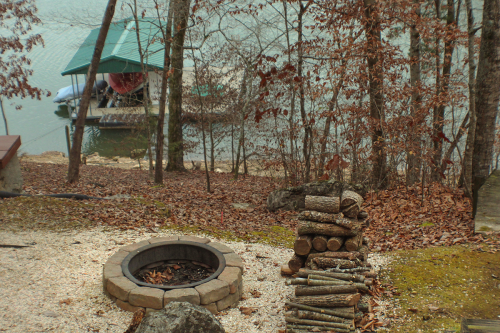 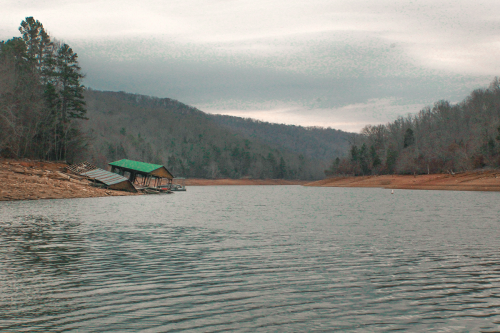 The Outlaw Orchestra Premiere their Video for Single ‘Send Some Whiskey Home’
Country rebels The Outlaw Orchestra ride again and premiere the brand-new video for their single ‘Send Some Whiskey Home’: a track that is rich in country rock and sweet slide guitar that demonstrates the boys flexing a more mature direction in songwriting and performance.
The song has come to serve as the band’s…