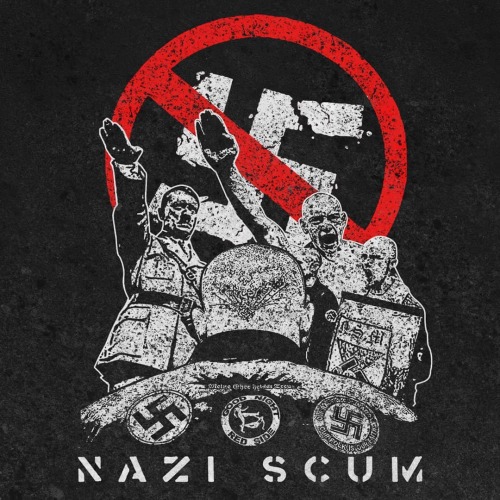 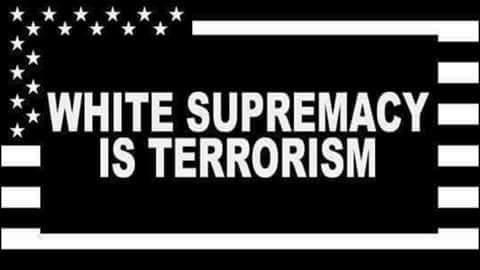 Likes plants and all animals/bugs/creatures.

Tried to be vegan but missed eating fish. (True story)

Has an annoying little sibling.

Has a very chill cat loving dad and a very tall mom.

Moves all the time.

Now if only I could be cool like Snufkin instead of a feral gremlin.

Finishing off another pride sock order 🌅 This one is my first overdue pair, since my functioning decreasing around the time of surgery.

Aside from recovery, I am burnt out in other ways. As I feel increasingly commodified, that feeling is reinforced by people who turn their backs the moment I use my semi-significant reach on here to spread more important messages. Ultimately, I don’t think anyone can make a person change but themselves, but it’s still embittering to see how shallow some people are once Black Lives Matter and other overtly antifascist/antiracist/anticapitalist content is shared. 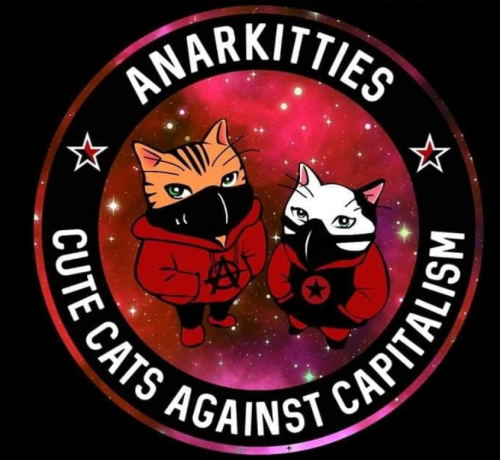 Her writing and lectures spanned a wide variety of issues, including prisons, atheism, freedom of speech, militarism, capitalism, marriage, free love, and homosexuality. Although she distanced herself from first-wave feminism and its efforts toward women’s suffrage, she developed new ways of incorporating gender politics into anarchism. After decades of obscurity, Goldman gained iconic status in the 1970s by a revival of interest in her life, when feminist and anarchist scholars rekindled popular interest.

Goldman was also an outspoken critic of prejudice against homosexuals. Her belief that social liberation should extend to gay men and lesbians was virtually unheard of at the time, even among anarchists. As German sexologist Magnus Hirschfeld wrote, “she was the first and only woman, indeed the first and only American, to take up the defense of homosexual love before the general public.” 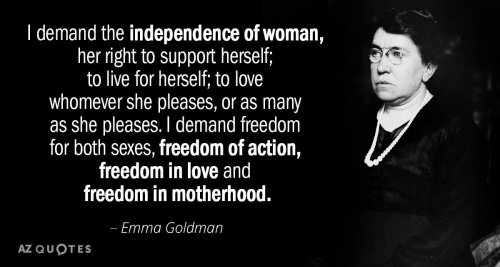 “We aren’t from the Left or the Right…

We are the ones From Below

…and we’re coming for those at the Top” 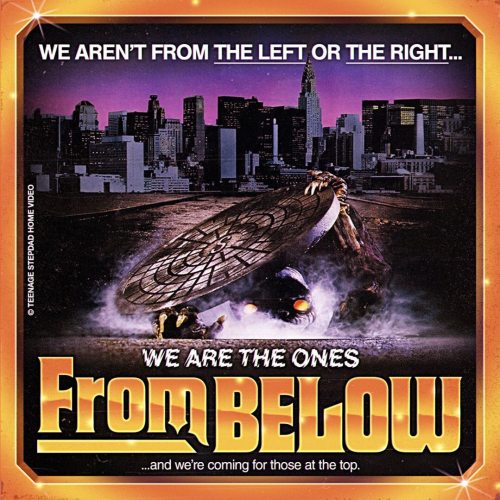 so i’m arguing about blue lives matter (they don’t lol) with this white-knight looking ass fuck on twitter. i looked through his page later and it’s literally just “uhhh black on black crime rate and trump’s federal policy makes me horny uwu.” so this dude goes, i shit you not, “you have an appropriate moniker!!!” my twitter name is “queer anarchist rat” and i’m like, “lol yeah, you racist fuck, i’ll take down the government and fuck your dad”. this bastard started going off about good christian values and how i’m going to hell and that was the most entertaining conversation i’ve ever had with a republican. 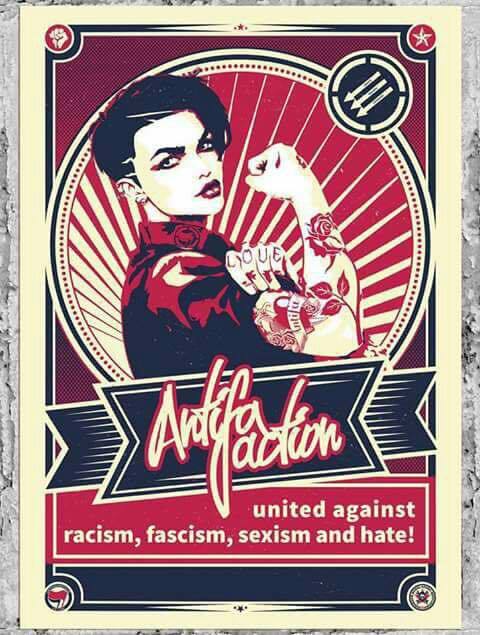 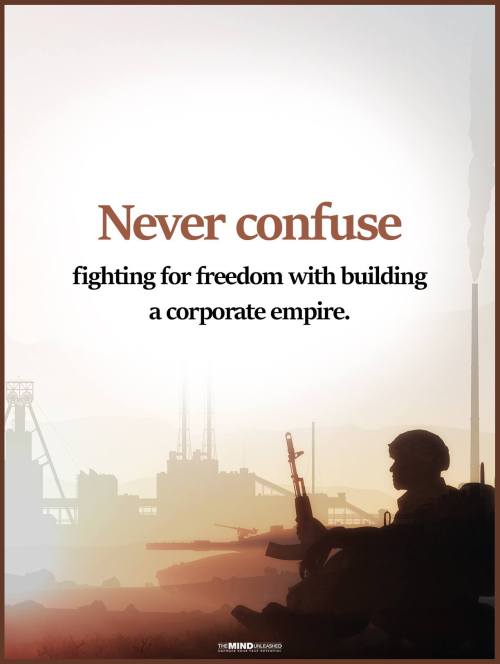 Hey, to all the “Anarchists” that are anti-religion:

You’re not “smarter” or “better” than anyone else. You don’t have to keep posting shit online about how anti-religion you are. You’re not an Anarchists you’re an asshole who is doing the complete opposite of what anarchy is. Stop bullying people because they believe in a God or higher figure and stop being racist and assuming that all *insert religion here* are terrorists. 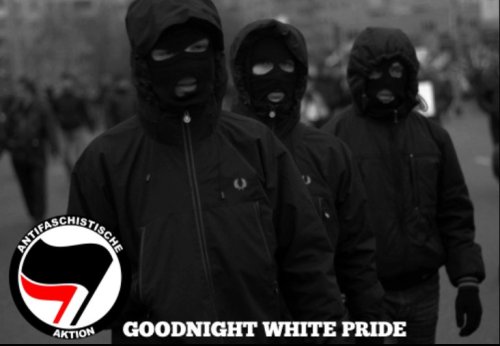 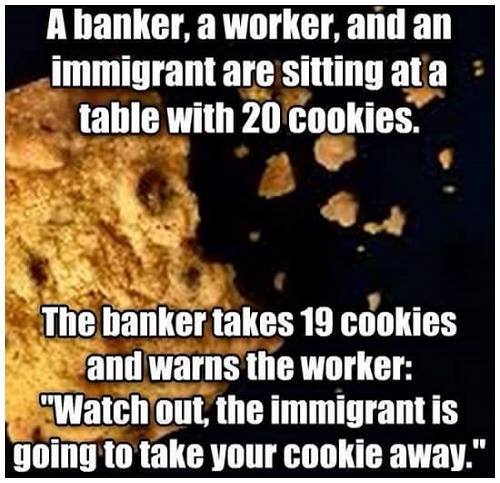