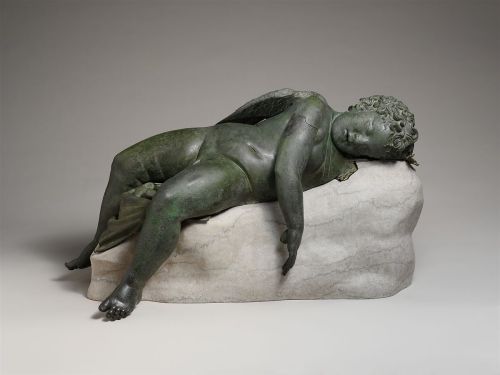 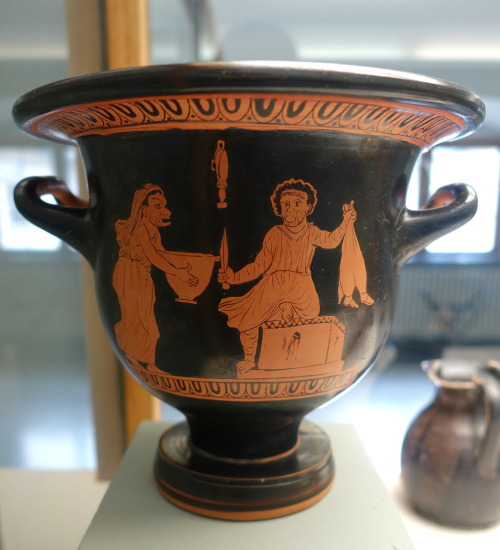 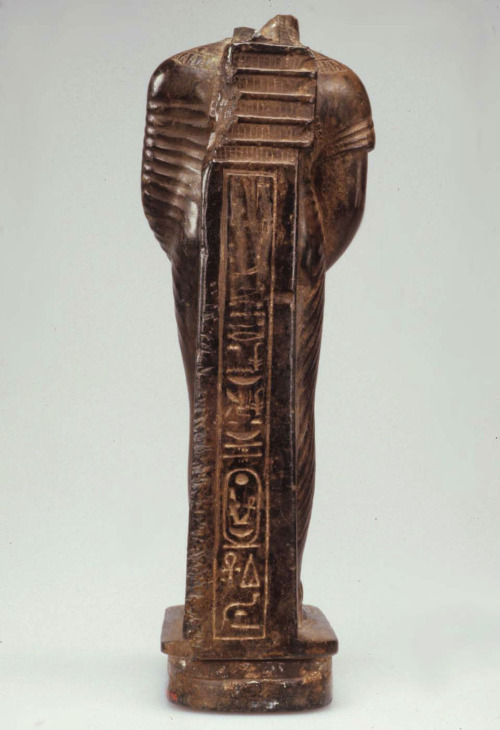 Apollo riding a sea horse in a marine environment

This Roman fresco discovered in the city of Pompeii was once the part of a thermopolium (snack bar) of Regio V.

Drawing of a bilingual cylinder seal made from lapis lazuli. It bears the name of pharaoh Sehetepibre of the 13th Dynasty with a dedication to “Hathor, lady of Byblos” written in Egyptian hieroglyphs, and the name of the governor of Byblos Yakin-Ilu written in cuneiform. Unknown provenience, now at the Metropolitan Museum of Art. 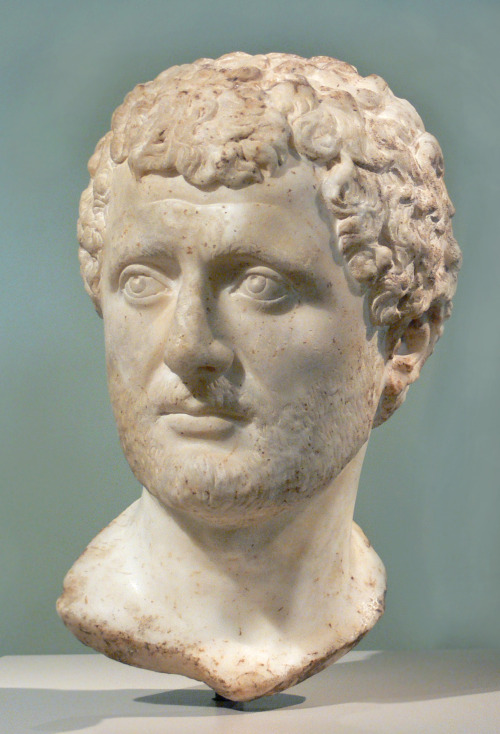 BRO THE WACKEST SHIT JUST HAPPENED I THINK EITHER APOLLO OR ARTEMIS TRYIN TO WORK WITH ME:

Twyfelfontein (Afrikaans: uncertain spring), officially known as ǀUi-ǁAis (Damara/Nama: jumping waterhole), is a site of ancient rock engravings in the Kunene Region of north-western Namibia. It consists of a spring in a valley flanked by the slopes of a sandstone table mountain that receives very little rainfall and has a wide range of diurnal temperatures.

The site has been inhabited for 6,000 years, first by hunter-gatherers and later by Khoikhoi herders. Both ethnic groups used it as a place of worship and a site to conduct shamanist rituals. In the process of these rituals at least 2,500 items of rock carvings have been created, as well as a few rock paintings. Displaying one of the largest concentrations of rock petroglyphs in Africa, UNESCO approved Twyfelfontein as Namibia’s first World Heritage Site in 2007.

Sandstone rocks at Twyfelfontein are covered by the so-called desert varnish, a hard patina that appears brown or dark grey. Engravings were effected by chiseling through this patina, exposing the lighter rock underneath. The indentations were created over the course of thousands of years. The oldest engravings might be as old as 10,000 years, and the creation of new works probably ended by the arrival of pastoral tribes around 1000 AD. Three different types of engravings can be distinguished at Twyfelfontein:

-indentations for or from everyday use (grinding hollows, board games, gong stones)

Additionally, the site contains rock paintings at 13 different locations, with depictions of humans painted in red ochre in six rock shelters. The similar occurrence of rock paintings and rock engravings is very rare.

A tombstone in four languages. Sicily, AD 1149. This funerary inscription was set up by Grisandus, a Christian priest, for his mother Anna in AD 1149. Her eulogy is written in Judaeo-Arabic (Arabic written in Hebrew script) on top, Latin on the left, Greek on the right, and Arabic below. The tombstone demonstrates the cosmopolitan and multicultural nature of Norman Sicily.

~ Mirror depicting a pair of Lasa each holding alabastrons.