Toasters were always rude, persnickety things, and prone to complaints.  Yes, even the second-hand, tarnished metal block of a toaster that Bradger owned.  One side was completely broken, anyway, and wouldn’t heat anything beyond “touch of heat”.  White bread came out of that slot with barely a shadow, no matter how many times Bradger would patiently stick his untoasted slice of bread back in there.

..that depressed cyborg had headed out to..where ever he went sometimes, during the day.  He still needed money for things like food and clothing.

Technically, his android roommate needed neither of those things.  No…all he needed was a corner of the one-room apartment for himself, and enough power running through the outlets for a charging port.

Harlem watched the toaster with a critical eye, then tore his gaze away to look around the room.  Really..it matched the rest of the place.  This “apartment” was barely more than a hole placed in the building; an afterthought with paper-thin walls, an uncomfortable floor, poor lighting, and scant accessories.

“..But then again,” Harlem mused aloud, glancing at the toaster, “Bradger always seemed like a minimalist at heart.”

Poor joke, really, and it fell flat even on his own ears.  This man was living in a hovel, a disgusting hovel, and Harlem hated it.  Maybe, though, that was because Harlem wasn’t supposed to be in this hovel.  Maybe it was because he should be a disembodied AI whose sole job was overseer of a real, actual house.  Houses with happy people living in them!  Houses with carpets and lamps and couches and chairs and..and…

Harlem glanced around the room again, then eyed the toaster.

“Don’t give me that look,” he grumbled, sliding off the couch and pattering across the floor to grab his shoes.

“This is a great idea and there’s no way it’ll backfire.”

https://ift.tt/2ADNYIF Looking back at how Signal works, as the world moves forward via /r/Android 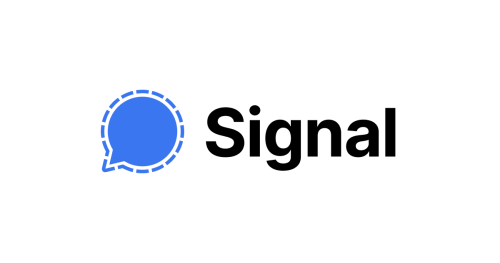 “The love between parent and child is the only love that is truly selfless, unconditional and forgiving.“ 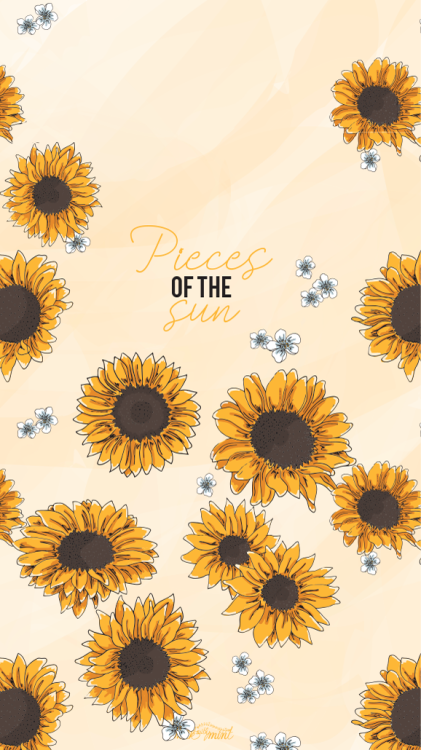 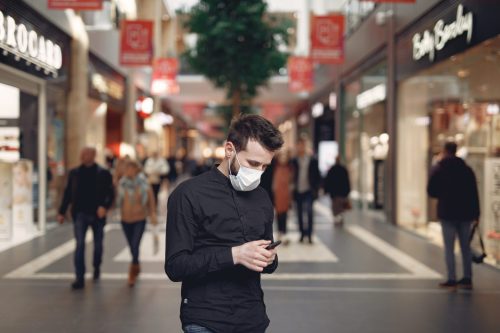 I’m a fool who forgets this site exists but there’s still people following and being active on here. I’m close to another milestone and I feel so bad ;A; Sorry about that everyone! I think I’ve stated but… NSFW art is what I do mostly lately so I don’t make things safe for this Christian Website. I apologize ;w; But hopefully I’ll get back into Sabers stuff as I feel a lot more comfortable about my babies again.

Either way, here’s some Rhodri’s and a new android oc, Kitsune. They’re both fun to draw, especially Rhodri >0> and he’s like… the one boy I have taking the most liking to lately only… he’s a very nsfw character cuz ASS. 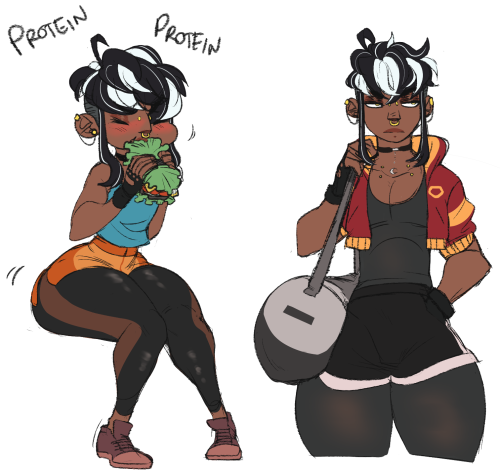 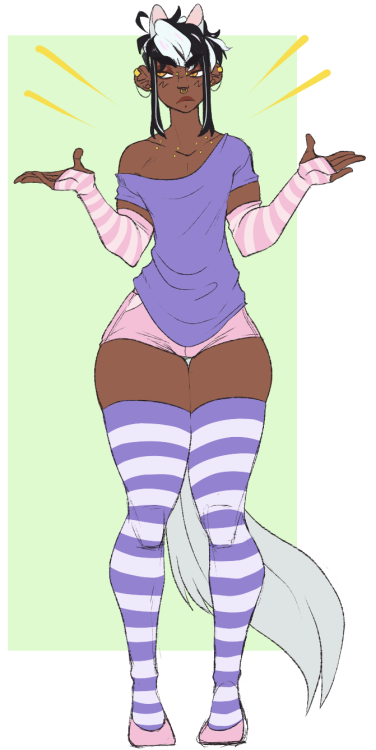 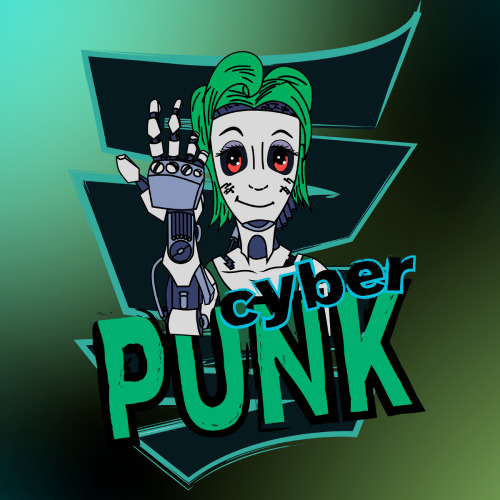 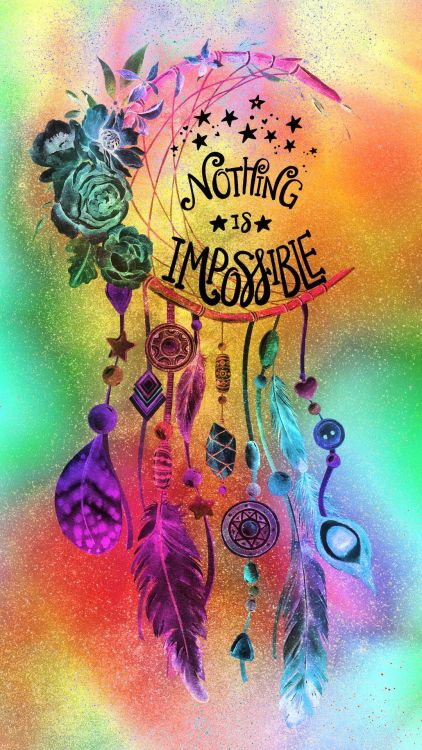 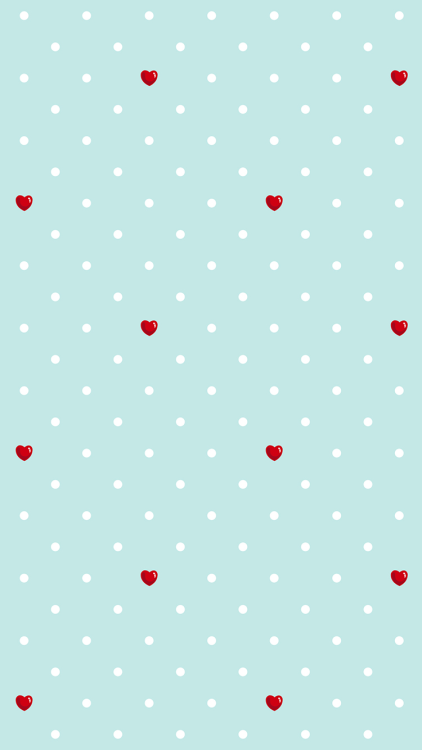 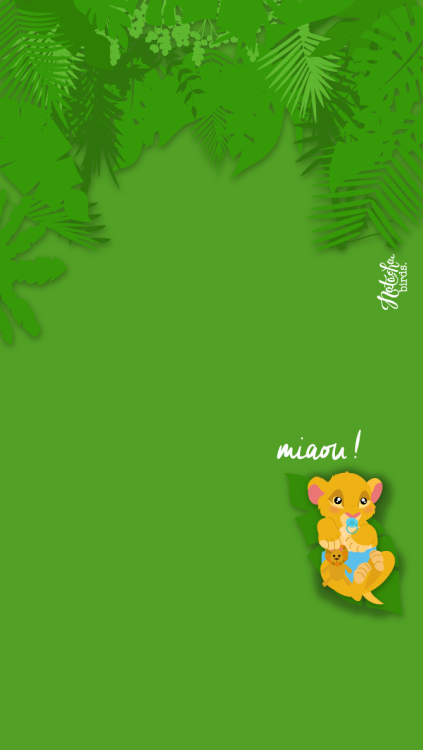