The rest of the crows:

Is anyone else just like. Super fucking depressed because of everything that’s going on. Because, yeah.

Ron: I don’t know happened, frankly. The noise was involuntary. Sometimes a sound is just a sound

Ann: Sort of fell into a real relationship with her study-buddy at nursing school. Freaked out a little at first, but ultimately decided to go with it.

Chris: Managed to accidentally sunshine-and-agreeableness his way into a date with a guy without noticing, only to be delightfully surprised by the end-of-the-night kiss, which turned out to be quite enjoyable; well what do you know!

Ben: Has been noticing that guys are hot for years. Is far too socially awkward to know what to do about it.

Ron: “I have engaged in homosexual acts in the past. I would not rule out doing so again in the future. That’s all anybody needs to know.”

Tom: “What can I say? I like anybody who’s fine as Hell and makes me look good hanging off my arm.”

Jerry: “Well of course I’m happy with my Gayle, but I do fondly remember my younger days…as a matter of fact Kevin and I are still in touch.”

Donna: Much like Tahani over on Schur’s other show, she knows that she’s far too good to confine herself to the men of the world.

Crying: acceptable at funerals and the grand canyon

You’re what I love. You’re the only reason I have any of this. You believed in me. You supported me. You make me happy. Happier than I ever thought I could be. Without you I wouldn’t be anything, you’re what keeps me going. You’re my Verizon Chipotle Exxon. As long as I’m with you I’m gonna be happy. 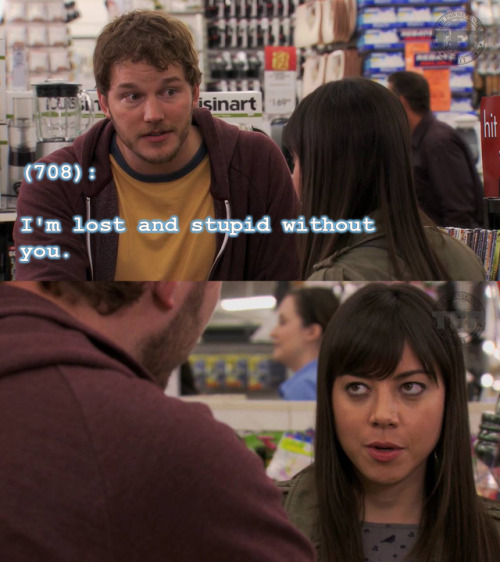 Leslie would be single-handedly keeping the government open.

Ron would just go live in the woods and grow a massive beard.

Jean-Ralphio and Mona Lisa would throw a massive Corona-themed rager.

April would buy up all the toilet paper and paper towels just so no one else could have them and then try to sell them to the rest of the town. 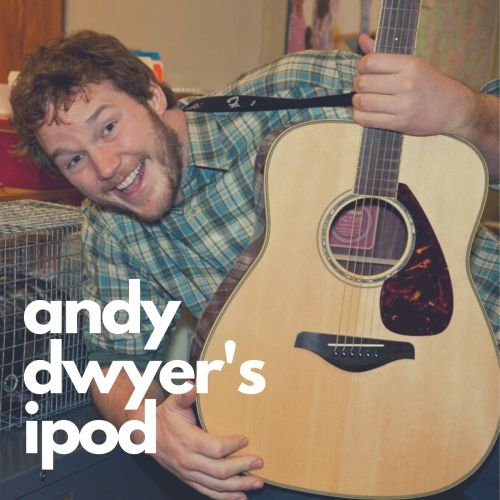 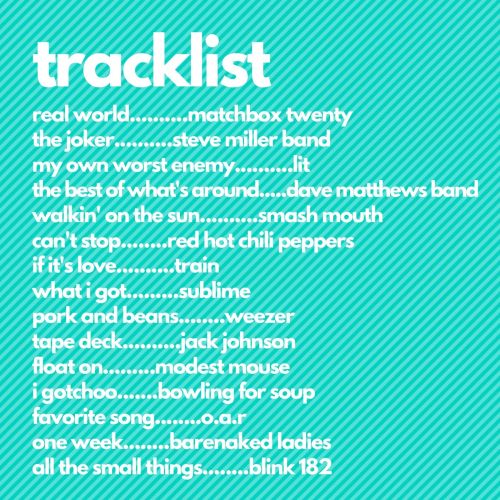 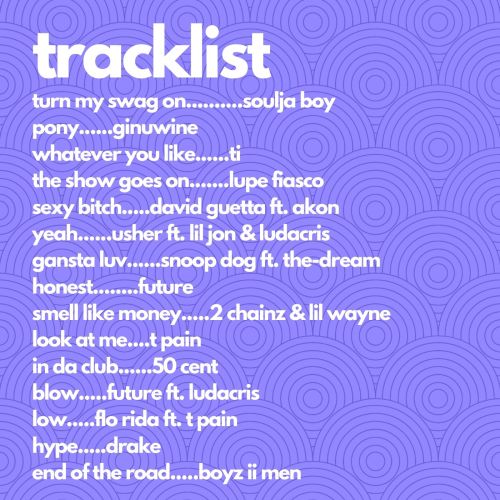 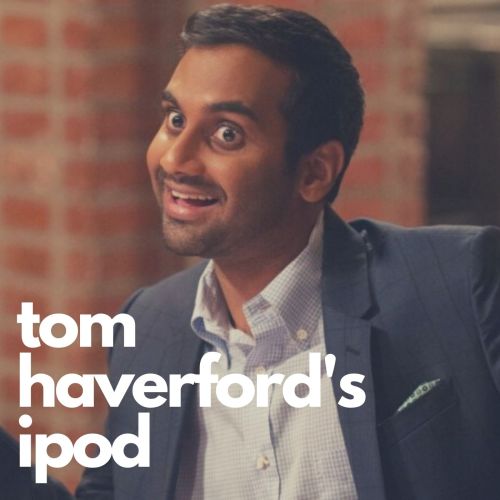 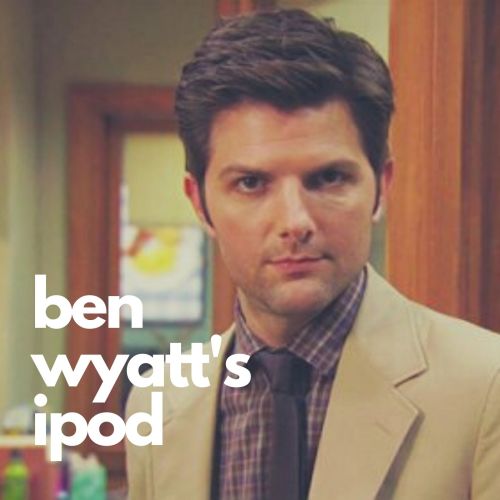 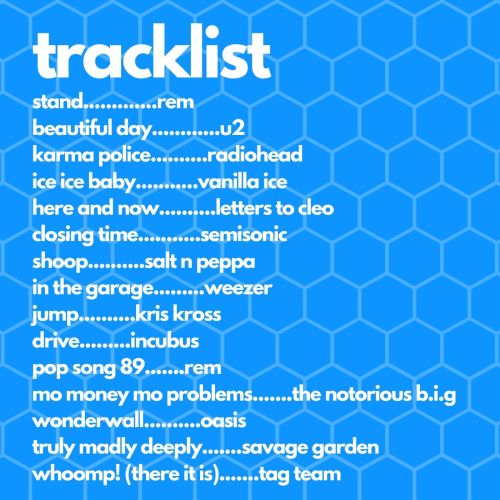 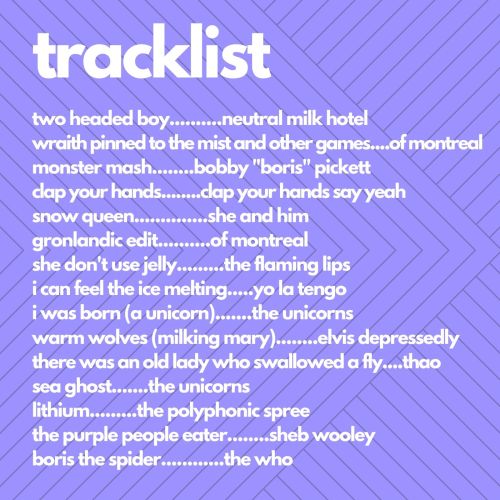 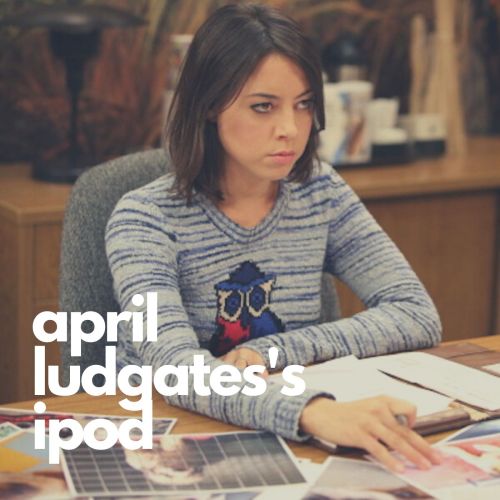 my uni just cancelled all of my classes for the next 3 weeks because of corona virus, not sure if I should be happy or annoyed… 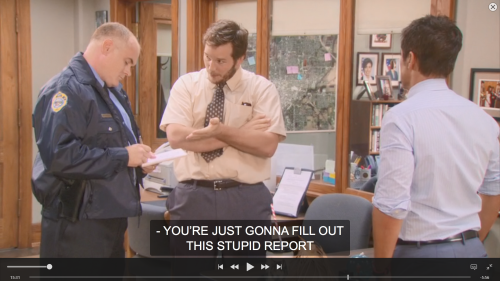 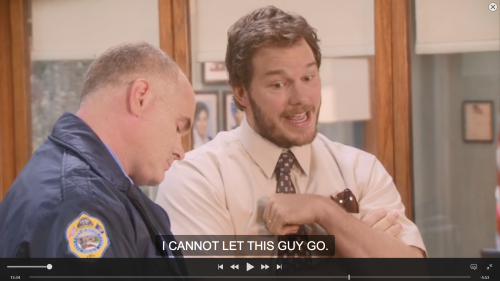 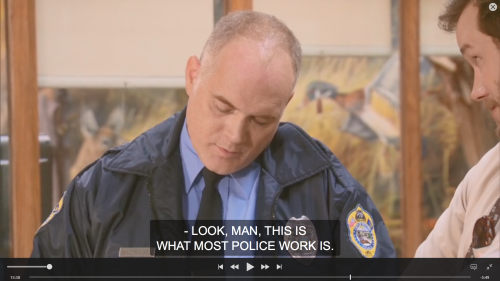 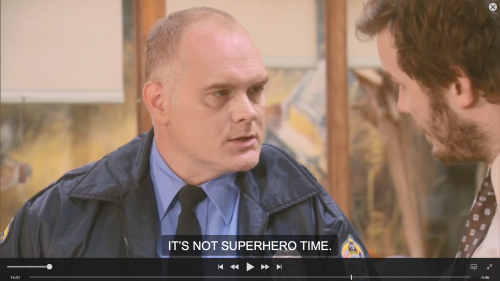 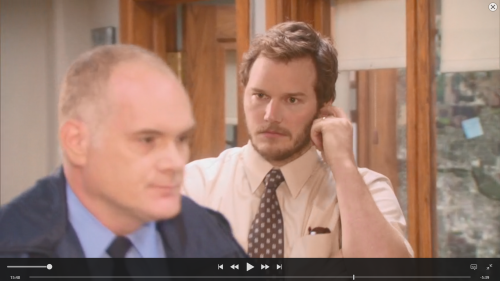 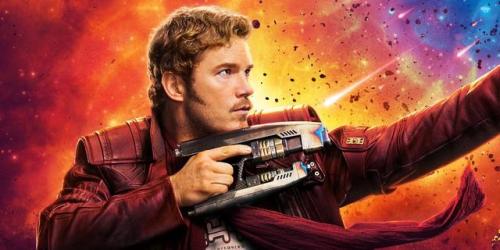 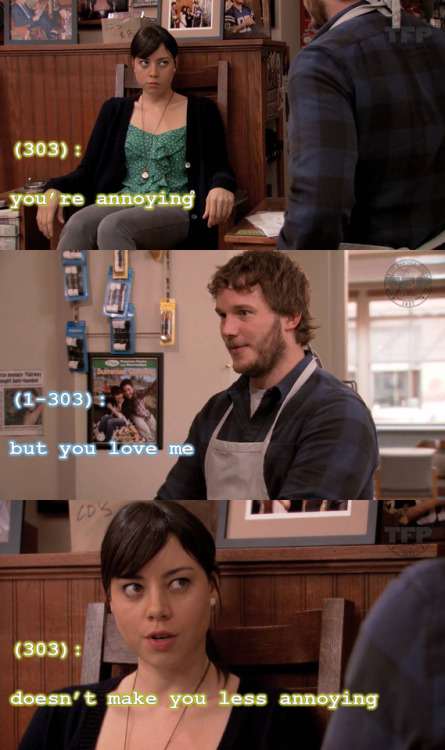