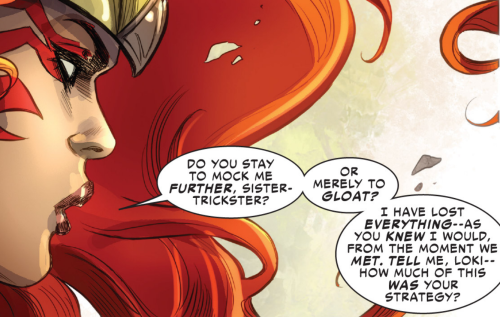 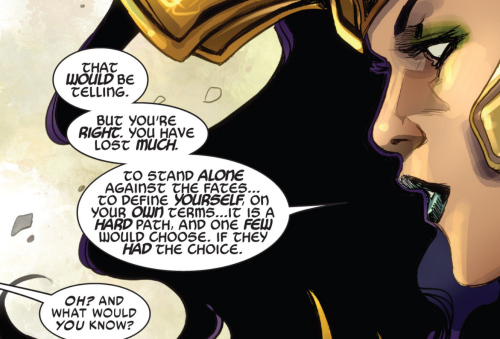 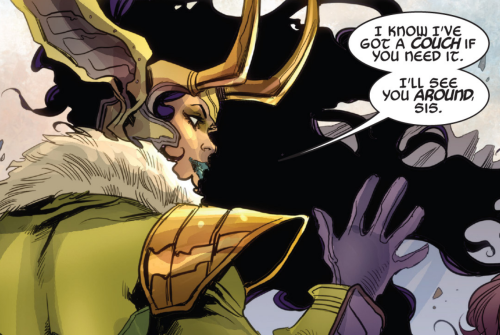 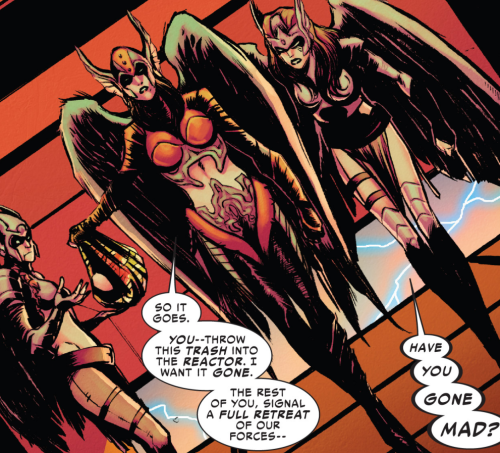 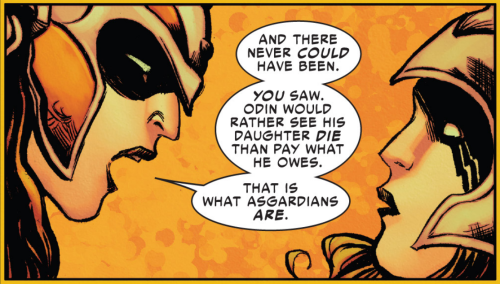 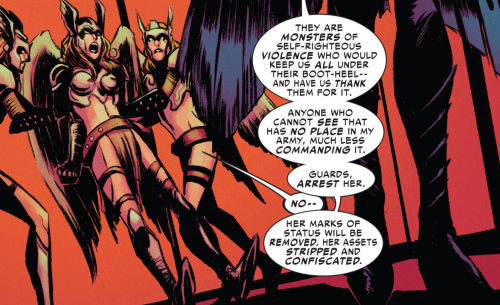 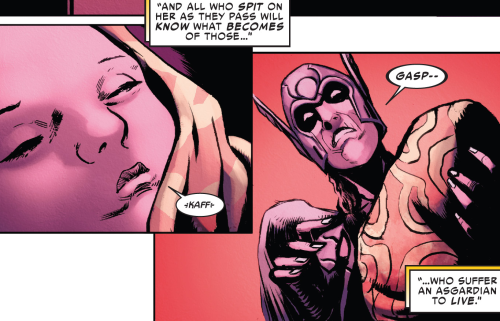 back at it again at the krispy kreme 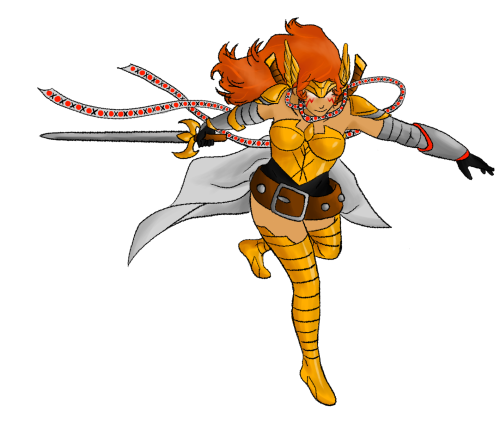 I feel they could have an interesting dynamic.
#dani moonstar, #angela, #angela odinsdottir, #marvel, #xmen
0 notes · See All
maxximoffedPhoto 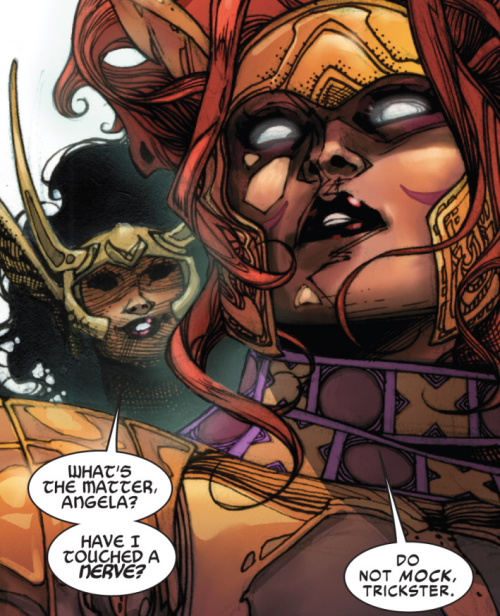 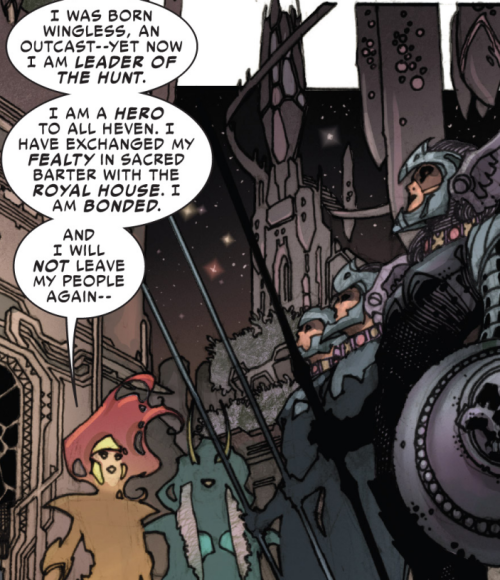 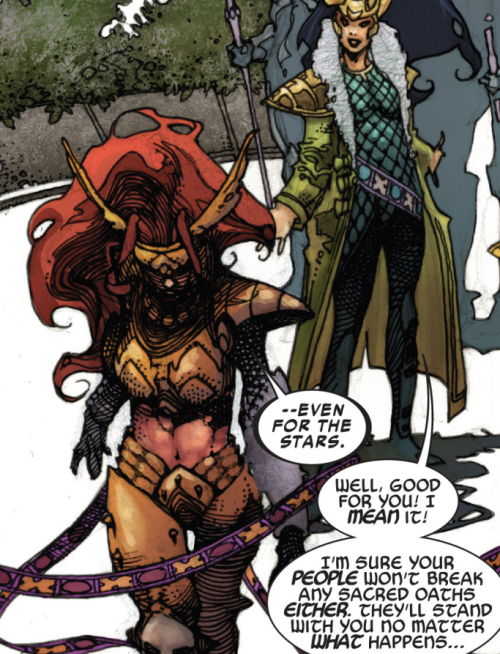 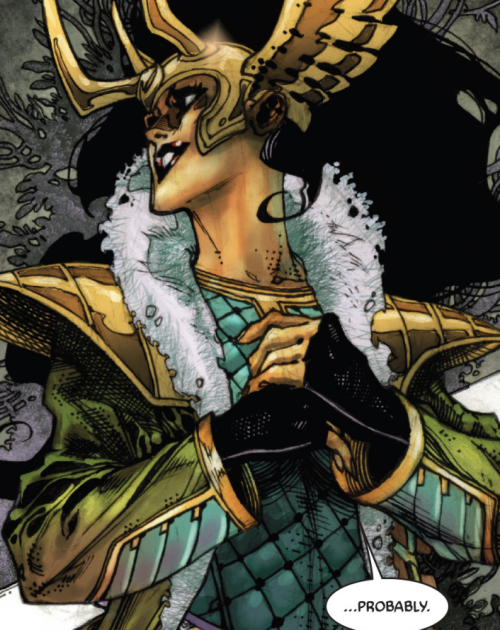 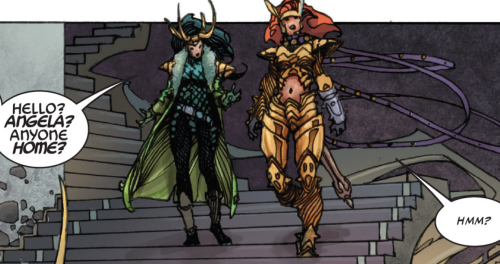 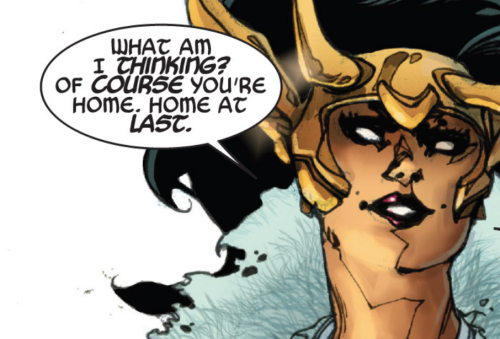 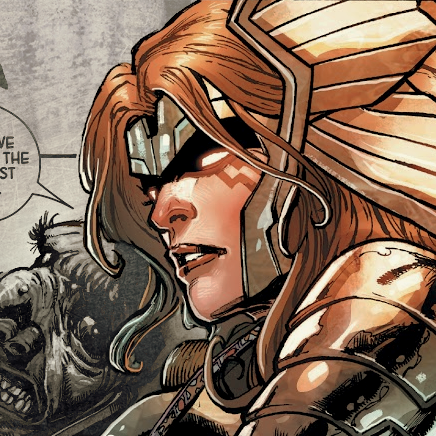 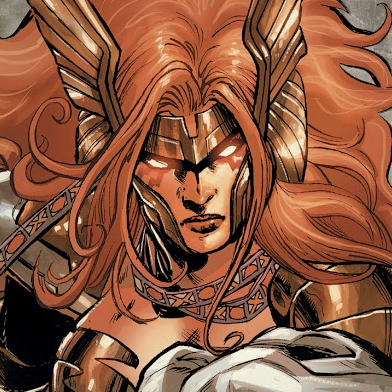 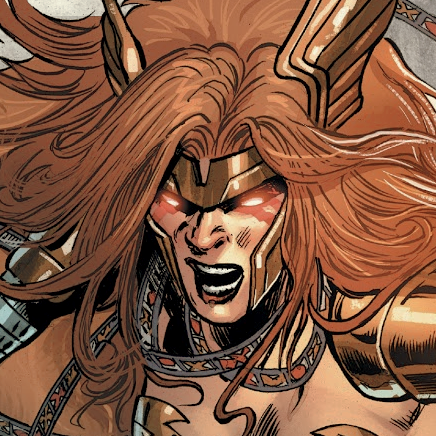 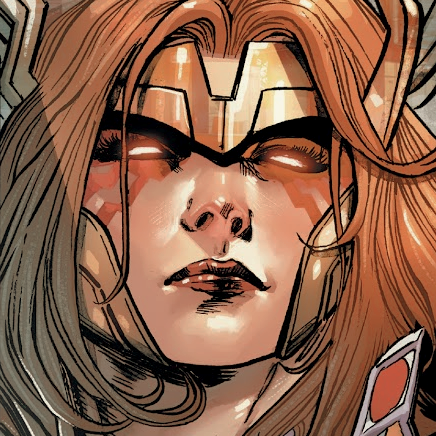 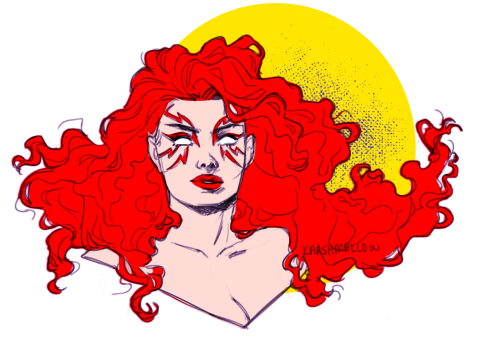 #i was drawing a new character for jc eu and then i got reminded of her so i dropped everything, #my art, #marvel, #angela, #angela odinsdottir
120 notes · See All
wadewilson-parkerPhoto 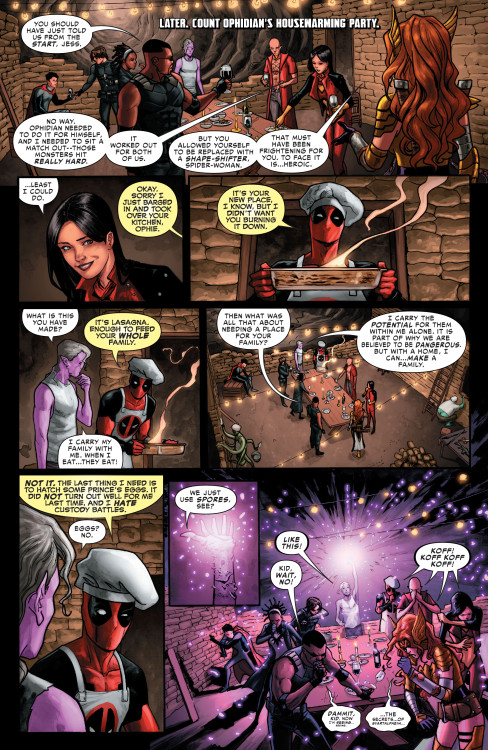 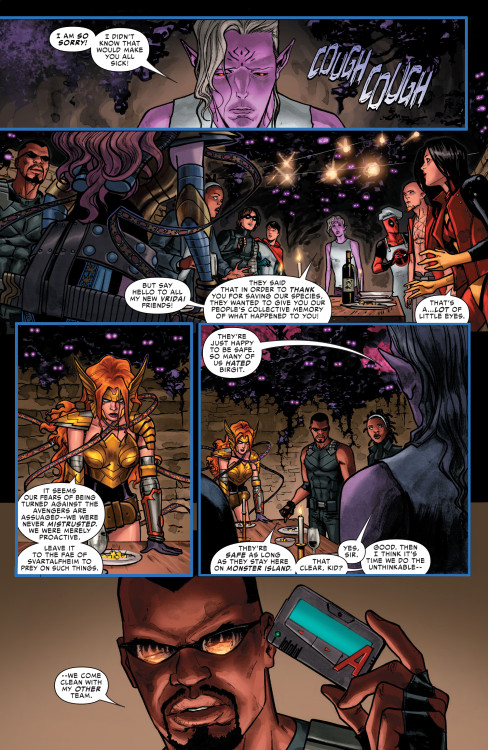 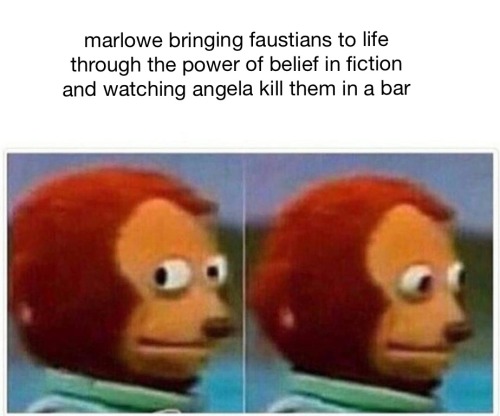 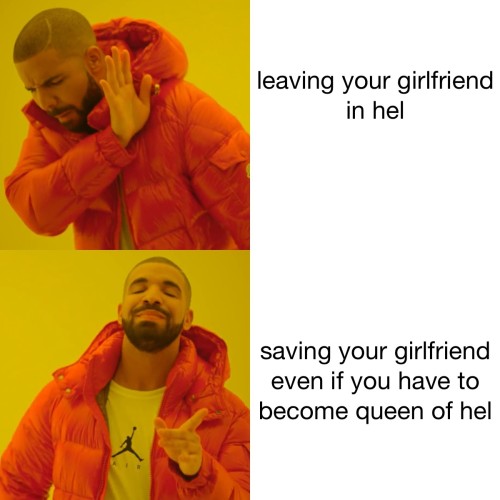 Angela should join the X-men. 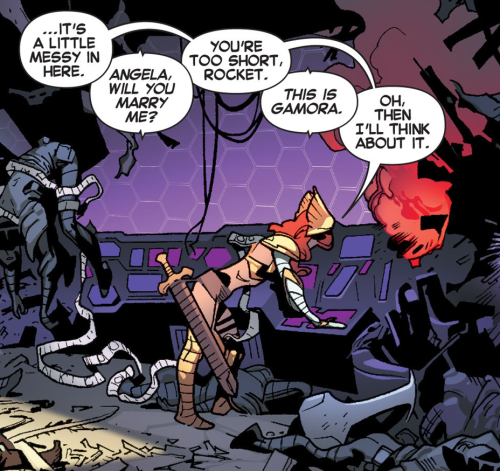 like i’m gonna be honest Angela & Sera being in comic limbo would have been better than what happened to them post Queen of Hel, they had a pretty damn awesome kinda happy ever after

seems Strikeforce has been cancelled and honestly i really don’t give a shit, like Tini Howard showed no sign of doing Angela and Sera right especially after the most recent issue

like it had a good premise but never really got it working and the writing for most of the characters was off, especially Angela who got turned into a walking talking exposition

It’s a shame how when you go into the strikeforce tag on here it’s mostly wiccan and bucky. Shows you that all fandom cares about are white boys lmao

hela in her throne next to her gorgeous wife: “so where’s your other half? the one you risked your life for? remember? the one for whom you stole my realm from me?”

angela, who just recently broke up with sera:

This issue of strikeforce was nice. It was mostly angela centric and I’m glad to see her struggle with something and take the lead herself