Brown: You can’t stop the girl and won’t stop the show’s turning 15th birthday today. Even if you never heard this Cartoon Network show back in 2005, it still worth noticed to check it with monster fighting and comedy. Happy 15th Birthday for the Te Xuan Ze! ^^

By the way, it’s my last DA post for May 2020. But for June 2020, you can expect seeing my other Animal OCs once again, including for Cinnamon that he’s worried sick if he ever show himself he’s doing at Marzipan City; staying at home. Also for some gaming annoucement like mostly an ARMS fighter in Smash Ultimate will be or any PS5 games, but I could save it til further notice.

A new idea I had for an original character

Introducing King Glump, a spoiled, temperamental, and somewhat psychotic orangutan who runs a kingdom of monkeys and chimps with an iron fist. He often spouts utter nonsense and is often more concerned with enriching his lavish lifestyle than helping out his citizens. As a result, most of the chimps don’t have much respect for him, but follows him nonetheless.

In case you’re wondering, yes, I did model him after you-know-who. And I don’t regret it one bit.

I tried using my traditional lineart as the lineart for the digital pic again and I think it worked better than last time :) 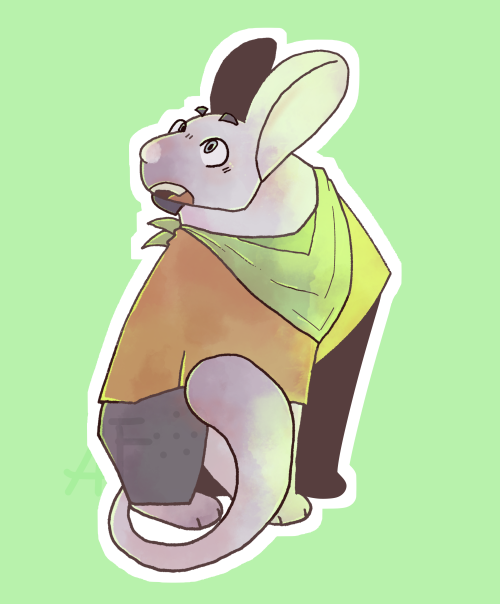 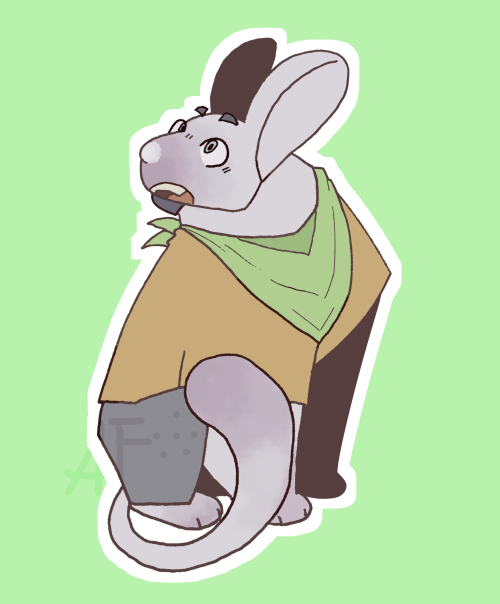 🐰👊💥May: *Whew* Nothing beats some good calisthenics excercise with the Speedster Parents before going into boxing. I really thanks to our A-Pal made this as another secret art trade for “May” 2020 and nice to having my new workout outfit looks with a same coloring from my original clothes, but still not bad! ^^

Not really sure about these designs yet especially Fox.
Really wanna change her shape a lot but I’m not 100% sure yet…. I’m currently redesigning a lot of characters so here’s my first redesign of my character Lion :)))

He’s short and kind of a meanie sometimes but he’s got the spirit! 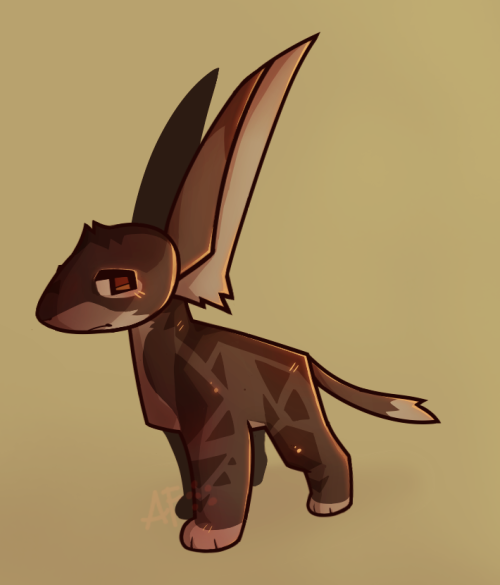 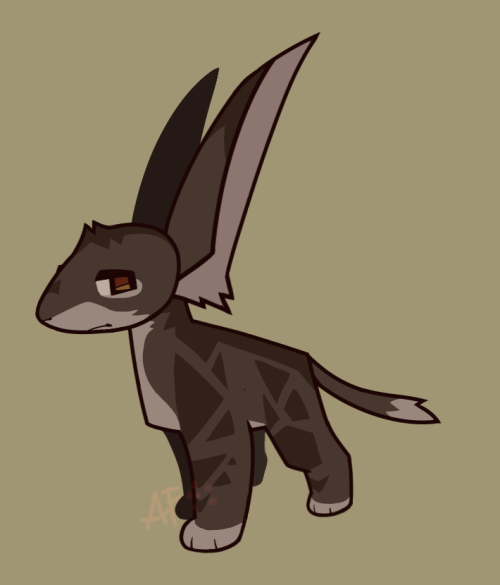 A cheeky squirrel boy with class and sass! He may be a rebel, but he’s got a good moral sense. Introducing, Ral! He’s a new OC of mine! ❤️

I drew Haku because I’m pretty sure if you read the last post, you’ll want an image of what to pet.

Scar is technically still a puppy just a big boi

He and other pits were taken from a dogfighting ring and were experimented on using alien DNA.

Scar has another form because of this on you see here.

It only gets triggered when he feels those he loves are in danger. Because he loves his humans dearly .

Scar hates loud noises and yelling so when they watch scary movies he has to be put in his cage. He does not do well around other dogs or other animals.

His favorite is Alex

AJ and Bea are in the middle.

He likes using Dorian as a pillow

some characters i decided to draw! i love em all a lot they’re pretty neat ;; 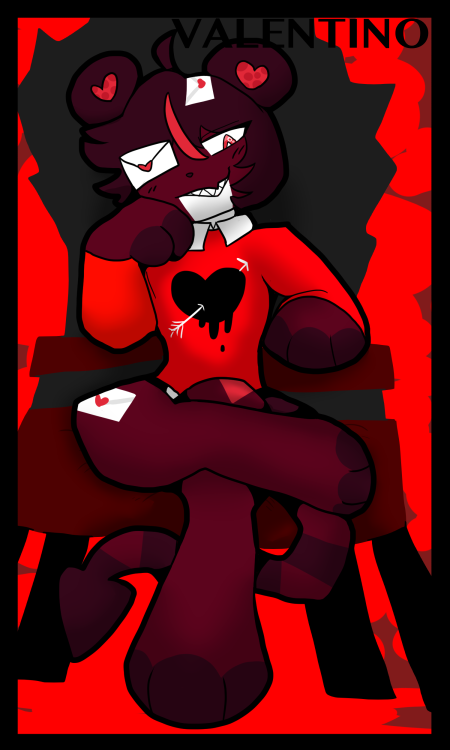 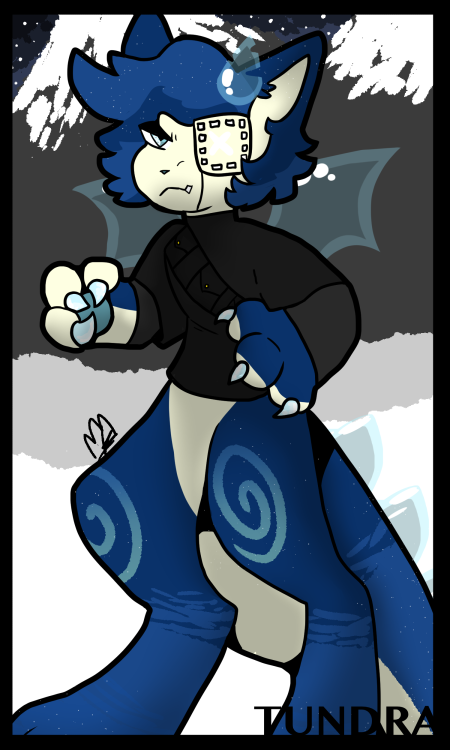 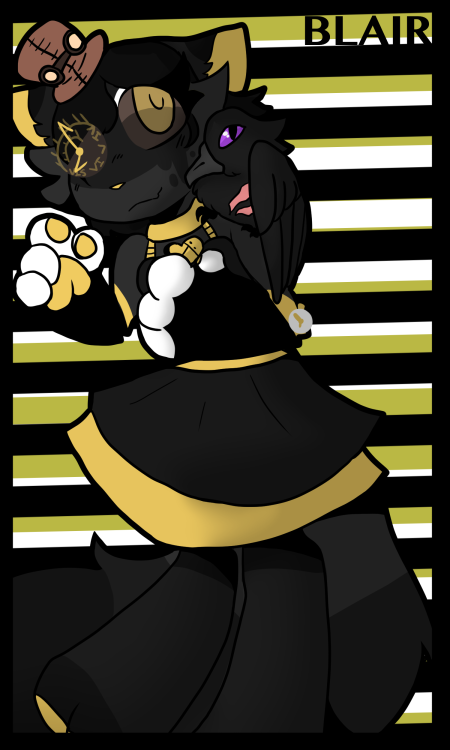 REDRAWS!!!! the second ones r newer 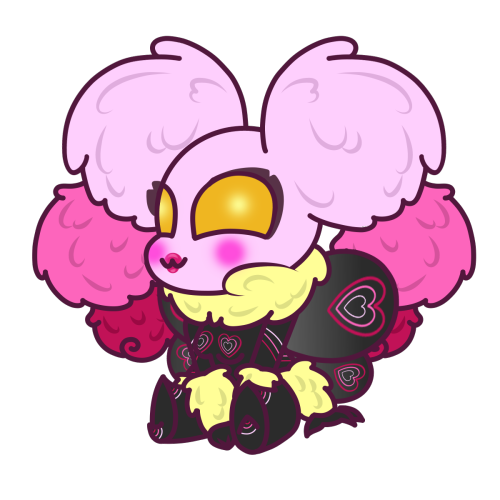 a commission i did today and i kinda like it! it’s pretty cute! 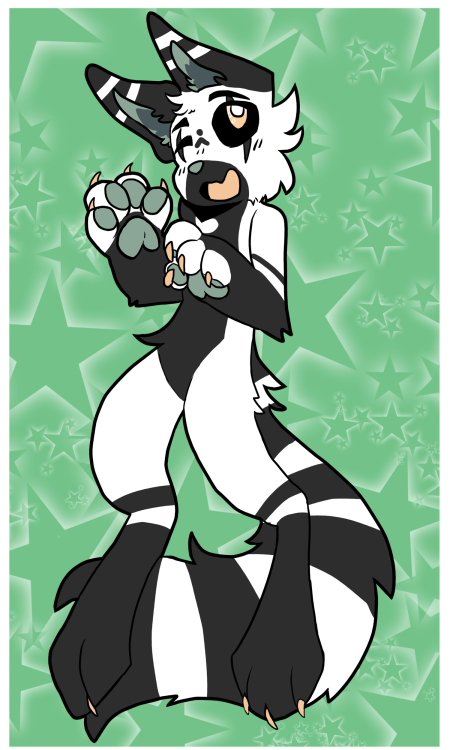 I recently got the full version of flipaclip, so I’ve been experimenting. Here’s a walk cycle.

My first May 2020 (not the rabbit sister May) drawing post through DA, but sorry that I had to blocked comment again just for a little change I’m working on; just for random drawings that I’ll do in DA.

Do not use or repost this artwork. Reblogs heavily appreciated. 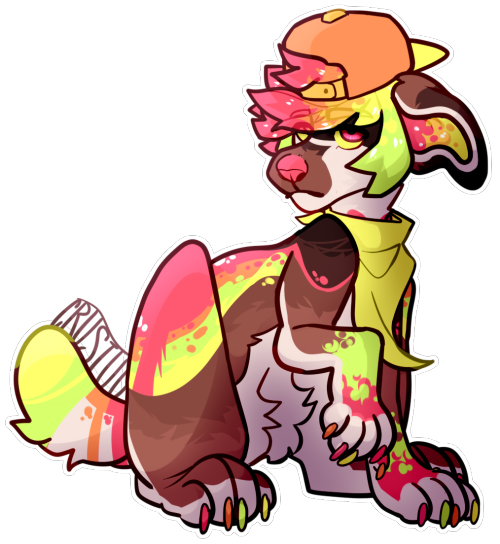 Un-named peacock OC for an old story line. A bi-gendered albino peacock (female w/ male hormones) born in the social elite. Rumors about her being transgender spread like wildfire, and it greatly diminishes her reputation. At least, until a great threat looms over the city that only she can defeat. 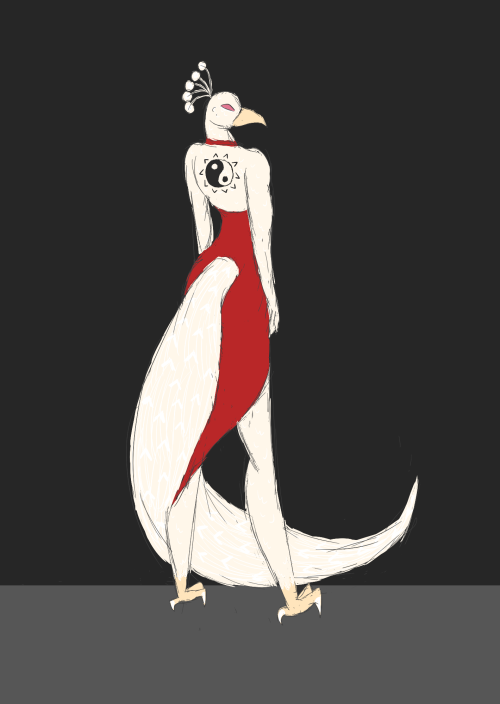