Great cormorants (Phalacrocorax carbo) have numerous names around the world. Across the Northern Hemisphere for example, they’re called great black cormorant. In India they are known as large cormorant, Australians call them black cormorants and finally, in New Zealand they’ve gotten the name black shag.

As can be expected from seabirds like them, they catch their diet, fish, by diving. Wrasses seem to be their primary food source, but other fish species such as sand smelts or flatheads my also be caught. An interesting fact about their diet is that the average weight of their prey decreases with both air and water temperature. 30 g is the average in summers and up to 157 g can be the average for cold winters. It should however be noted that these values are for non-breeding birds. 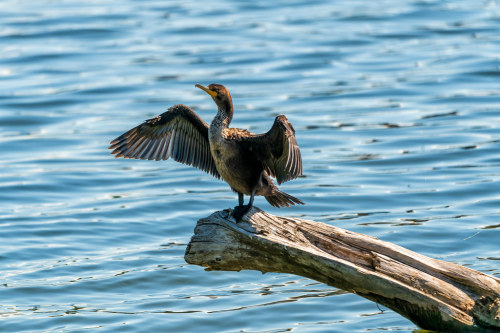 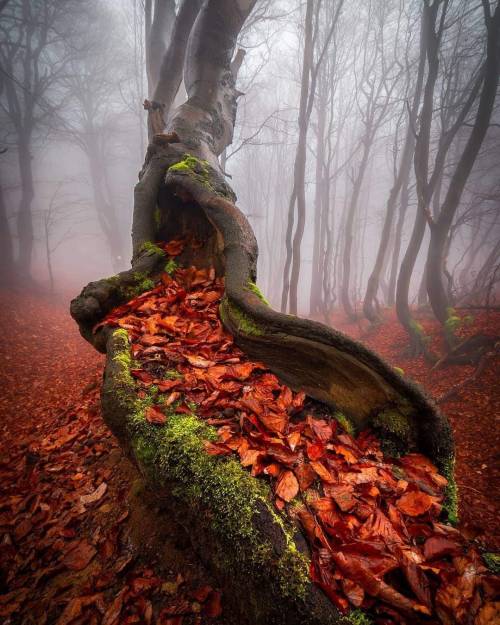 Excited to see these critters out in the wild @naturalgrocers 🍿 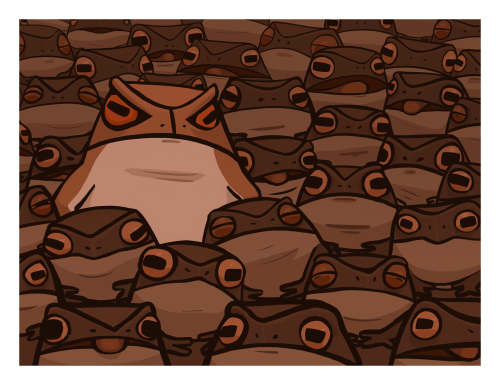 #toad, #animal, #animals, #toads, #frog, #frogs, #this is another project for school
7 notes · See All
ingridorlandozonPhoto

It’s a kind of magic 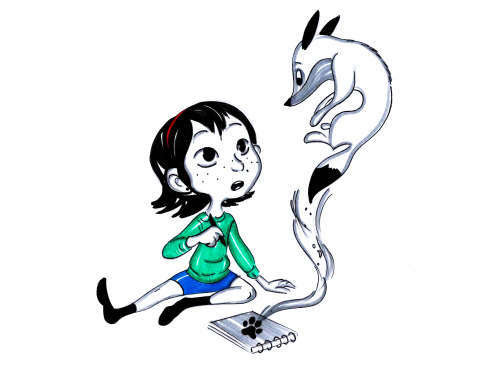 This is my niece Ramona ❤️ she loooves the afternoon sun 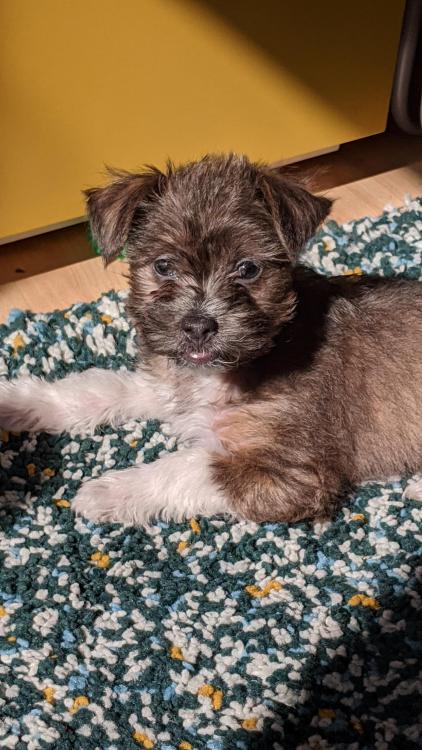 The world’s largest kangaroo died at 12. His name was Roger. 😢

Sleepy Bean in a Tissue Box 💤

Profile of a beauty. 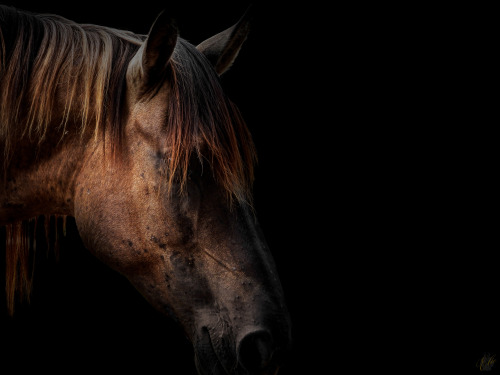