Since I’ve been doing a lot on Kia, I thought it would be really sweet to give her a little brother, I didn’t want to make her an only child in the end and I imagine she’d love being a big sister.

The idea behind this is that I imagine though Kia really liked spending time with her parents and human children roughly as old as her (Kia resembles a nine year old), She would start to feel a bit lonely being an only robot child. Livian could see that Kia was a bit lonely- So after talking about it with her creator Dr. Okamoto,  Her creator was delighted and agreed to make them another robot child- mostly as Hirobumi (Dr. Okamoto) sees Livian (her own creation) as a niece and very close friend- also she loves making robots, it’s what she does.

Anyways, a few days later, Dr. Okamoto calls Livian in telling her that she’s finished building the robot child that would be Kia’s younger brother. Hirobumi then took the child to meet Livian- he was a bit shy and clung to Dr. Okamoto’s lab coat, she just smiled and told him that Livian was his mother- though he was a bit shy at first, he could see Livian was really friendly and kind- so he went over and hugged her, calling Livian “mum” (this melted her heart of course).

The young robot child resembled a seven year old boy (he was two years younger than his older sister Kia), he had beautiful crystal blue eyes and burgundy coloured hair (Red-brown colour), Dr. Okamoto had named him Hoshi (which means star in Japanese)

When she took him home, he was a bit shy and clung to her leg bit- especially when he was introduced to his big sister and father, though he warmed up to them after a little bit. Kia was super excited when she met her younger brother- she loved him and couldn’t wait to teach him about everything she learnt about the world. Atlas just got down to Hoshi’s level and hugged him dearly- he was hit with the fact he has two adorable robot children and he’d do his best to be a great father to both of them ^^

So that’s the story behind Why he was created..

But yeah, Hoshi is a very very cute little boy with a big heart, can be a little shy around new people (especially when he meets them for the first time), Loves spending quality time with both his parents, making friends with human children, messing about or getting up to shenanigans with his big sister Kia, doodling and  the colours cerulean blue, smokey grey and yellow. 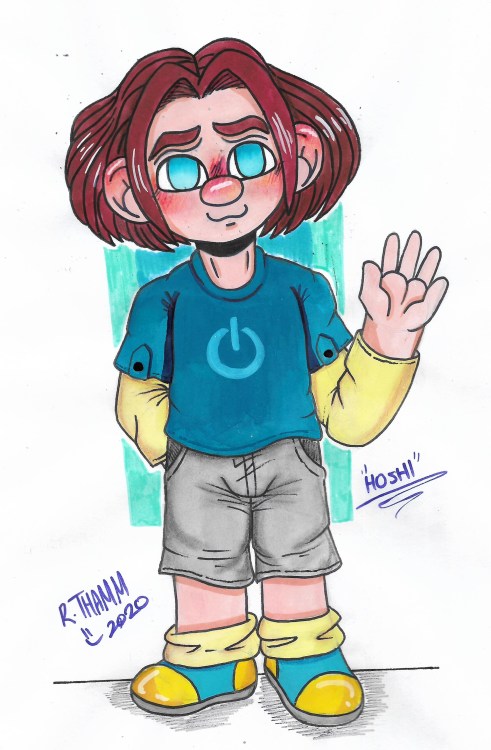 all creds to artist, not sure who it is 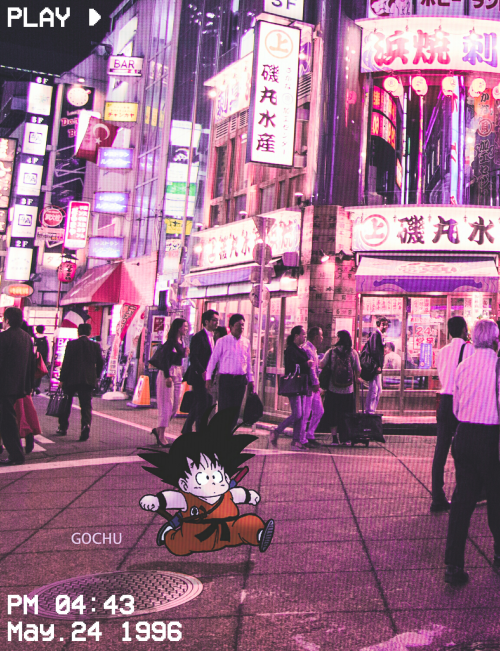 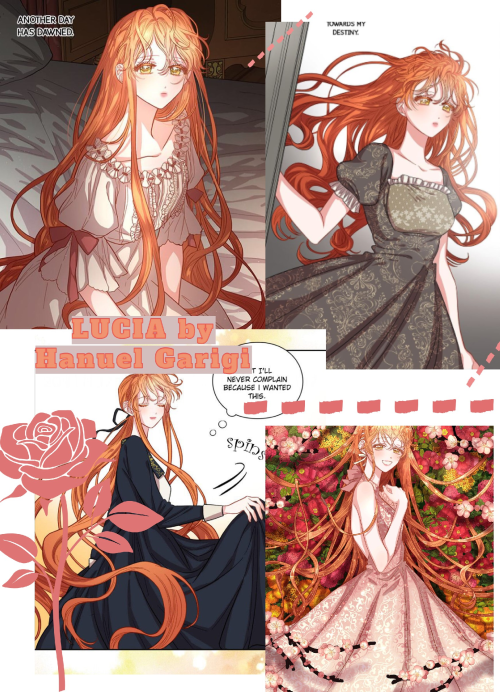 On one hand, I am mad at this development. I know this was necessary for their growth but I am still not happy about it and on the other hand they are being so cuteeeeee(╥﹏╥) that i just can’t.

I love him, he is very cute boy.

My fanart of hisoka 💓

i just tagged all of my posts with amnesia bc i forgot it was an actual thing oh my god im dumb as FUCK!! i meant the anime!!

amnesia took all of my brainpower to keep up with what was happening. that being said, the cage. 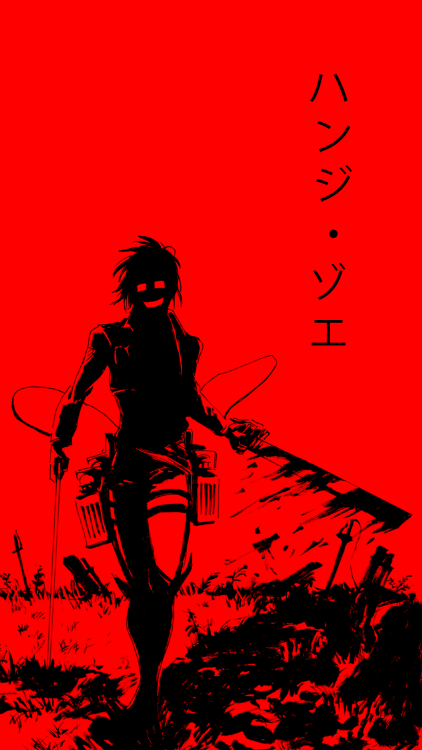 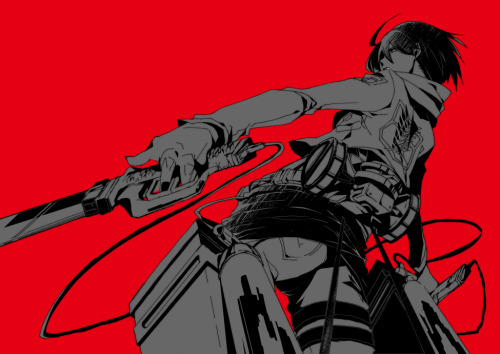 Here’s a quick 45 minute sketch I created of Perfect Cell from Dragon Ball Z! I hope you like it!