commissions!
i just need an extra $5 to buy a jacket online^^
but these are unlimited for now 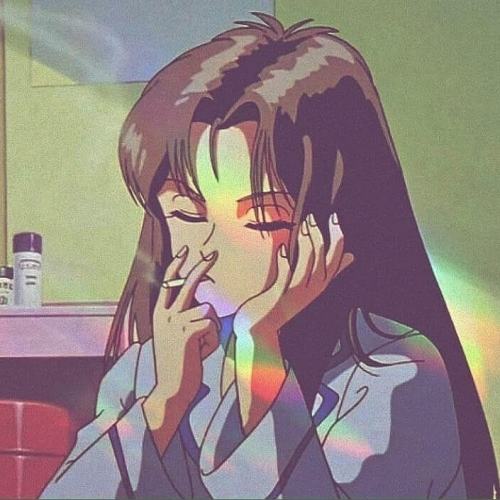 @anzu-kaiba I’ve been in the mood of drawing Anzu in different outfits throughout the show ☺️ And even if the drawings are meh for now, I hope when I get tablet I can redraw all of her outfits in one picture.

Day 4 of drawing Anzu Mazaki/Tea Gardner in different outfits from different seasons. Outfit from Battle City. If I missed on some outfits you can comment the ideas 🙂

For this one I’m actually quite proud. Last three got me kinda disappointed but it’s okay. Practice makes it perfect ☺️

Reblogs are highly appreciated and they help a lot :3 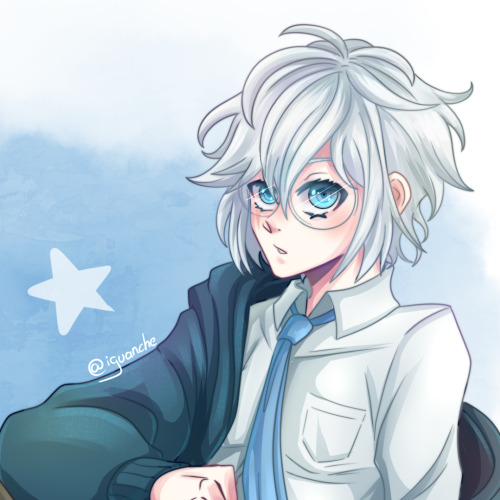 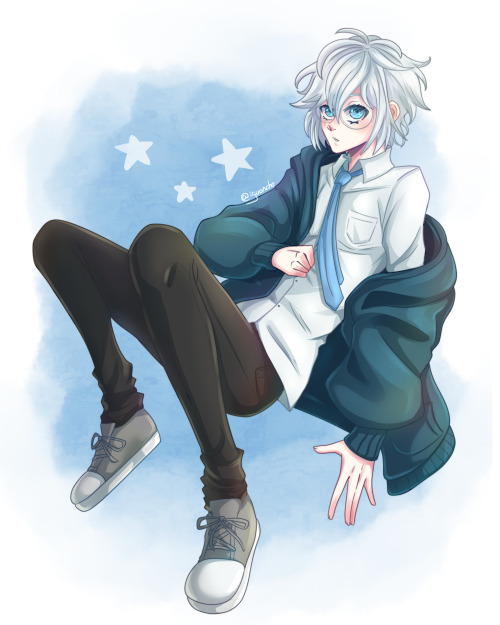 #my art, #We Do Art, #not my character, #b-day gift, #anime style, #anime boy, #digital art, #reblog if you like, #paint tool sai, #ptsai, #sai
53 notes · See All
impracticalartistText

Here are some Eri pfps🥺

Crud, why do I draw stuff like this before? It’s criinngyyy.

Credits to original by @chebylart (IG)

Soldiers of the Nation of Yugash march through the swamps of the Southwest, commanded by the Champion Unhesitatingly Loyal Weapon.

This was a fun bit trying to combine actually a couple older things I had about. One of the older pictures I had with an environment was of two soldiers from the fantasy nation of Yugash going through a swamp while in full gear and armor. I also had a lot of drawings of my interpretation of an Alchemical named Unhesitatingly Loyal Weapon, who was originally just name-dropped in the book Exalted sourcebook Time of Tumult and so I took to design my own take of her that has more or less had some consistent bits since then. So in this pic I wanted to revisit them both in full color, taking into account what I’ve learned about composition, anatomy, color, and the software itself.

I’ll maybe do a “Making of” post in the next few days on this one. And if you’re interested in a higher resolution version of the illustration, check out the DA page or drop me a line.

Kind of a redo of an older pic. Full info and link over on DA