pumpkins scream in the dead of night:

prompts: pumpkins / return from the dead

They all looked between Bart’s two actually pretty well carved pumpkins and Conner’s half-finished passing resemblance. Tim muttered something about the S shield apparently not being that easy to carve after all.

“My pumpkin would beat all your pumpkins in a fight.” Conner said, with all the confidence of someone who has completely misplaced it.

“My pumpkins would kick the shit out of your pumpkin.” Bart replied, like it was totally obvious. Looking at the state of Conner’s pumpkin, maybe it was.

What Young Justice thinks of Tim VS. What Tim is actually like.

I really and honestly feel like the biggest wasted potential in Young Justice was Young Justice never actually finding out what Tim is like.

Tim spends all of his time pushing himself past his limits, and pretending to be extra tough because of his insecurities about being the powerless ones making him feel they might not want him on the team if they found out.

But yet Tim is this anxious, insecure, naïve kid, that has no idea what’s going on, and I just feel in my heart that Young Justice finding that out to be so dang interesting. It would make for such a new interesting dynamic yet they never went in that direction sadly.

They plant the seeds at the end of the series, with Cassie showing that she then knows that Robin is an act, and Tim showing up at himself in the very last issue, but Teen Titans elected to ignore that to make Tim a mysterious, show off, loner instead. Partially regressing him, and just plain making him out of character.

It’s not even a subject matter I think I ever seen in fics, but I really find the idea fascinating. Even Tim’s size is smaller since his armor at the time had molded muscle and extra padding, and I figure Tim probably had lifts on his boots. You can tell in the issue Tim’s in the baseball uniform and he’s much more skinnier.

Am I the only one that genuinely wishes they did a story on Young Justice finding out what Tim is like as Tim Drake? 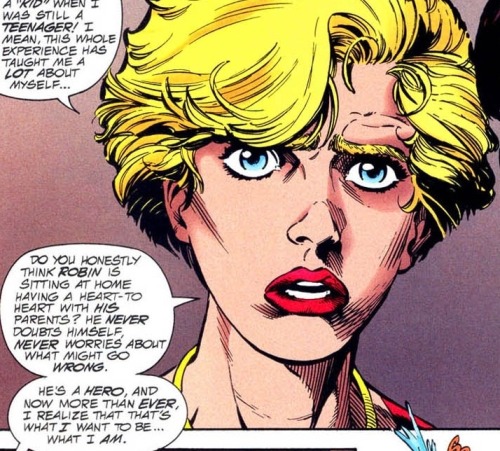 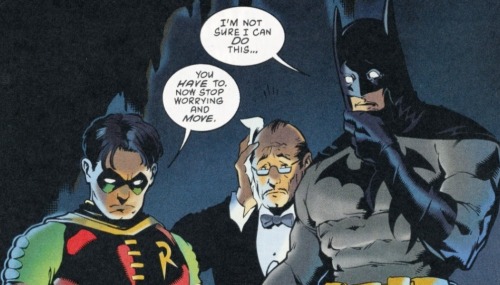 part three (the final part) of my 900 followers celebration is complete! thanks to everyone who sent in a request and here’s to hitting 1k soon! 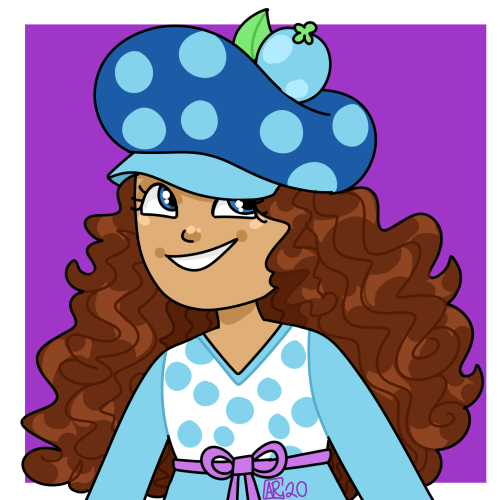 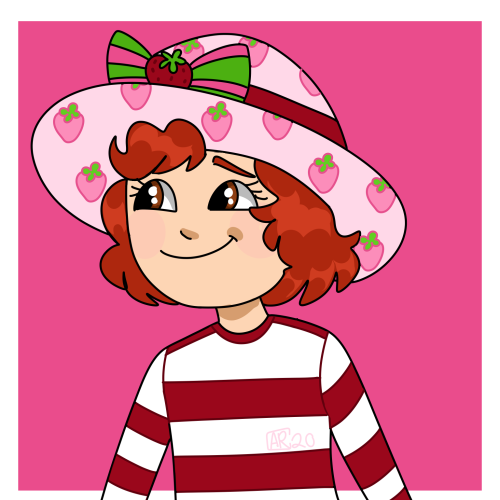 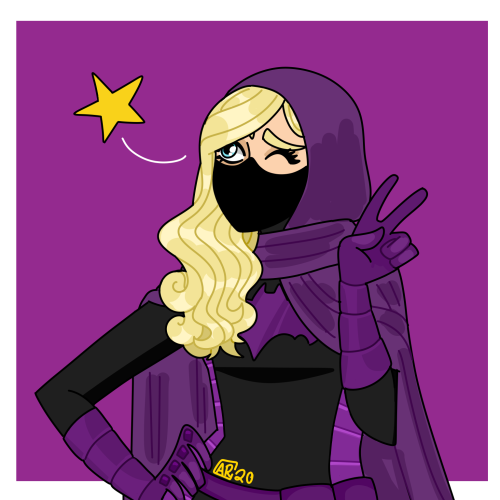 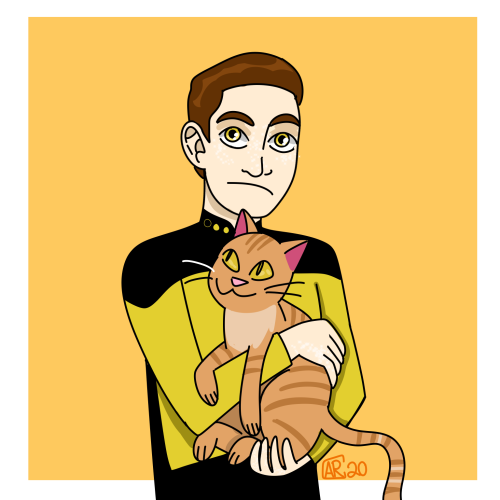 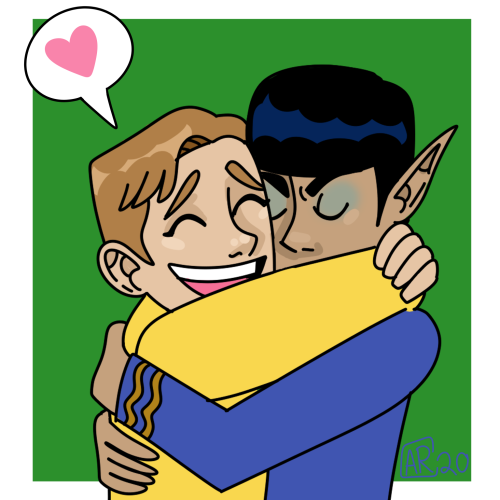 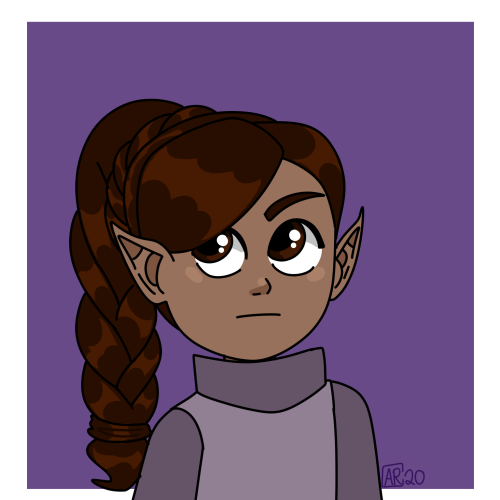 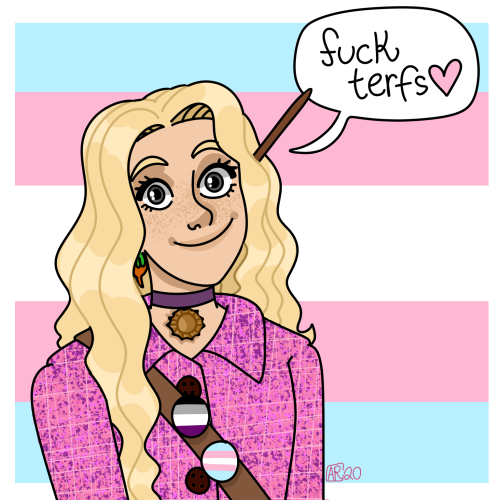 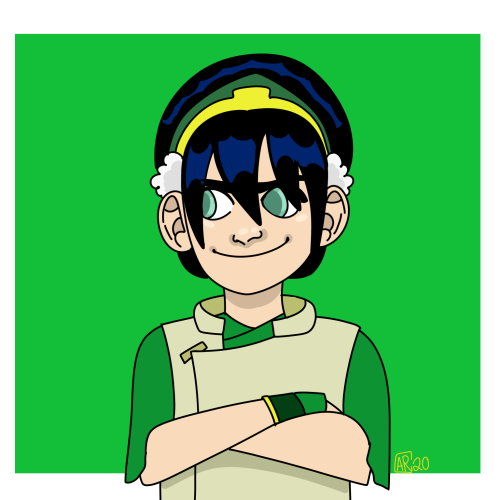 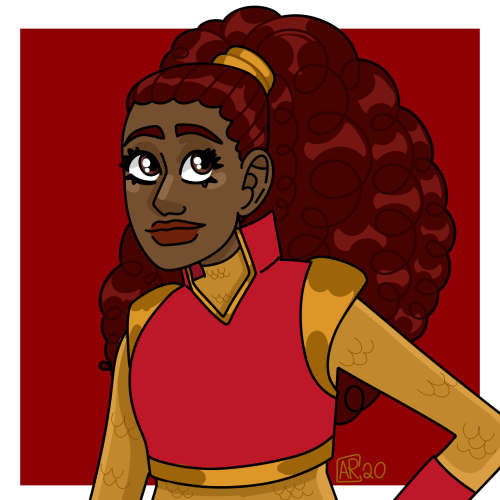 #anita fite, #empress, #idk if her outfit is actually scaley but thats the impression i got from the ref pics soo, #dc comics, #comics, #900 follower celebration
14 notes · See All
wwprice1Text

Supergirl and Empress by Stephane Roux!

Me: *Thinks about how cool it would be to have a comic accurate Young Justice team animated by the team who did Rise of the Teenage Mutant Ninja Turtles*

The cynical answer is ‘I don’t. It’s an illusion’ and the semi-decent answer is 'Add lots of water, paint fast and keep it wet. Layering is necessary.’

Also thank you! Here she is:D 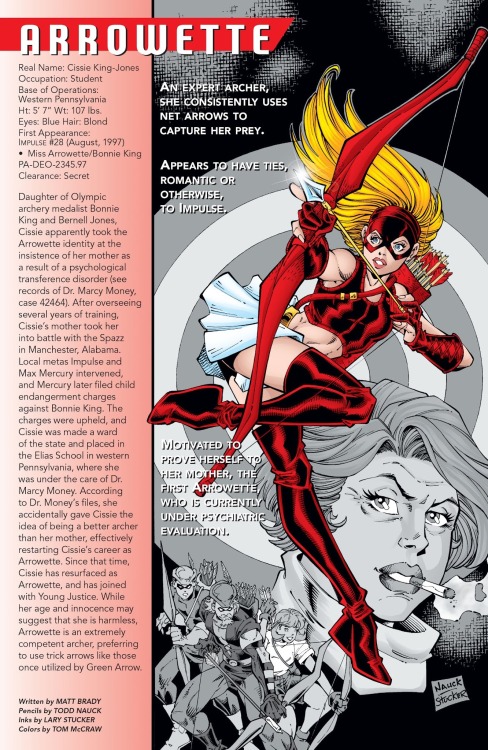 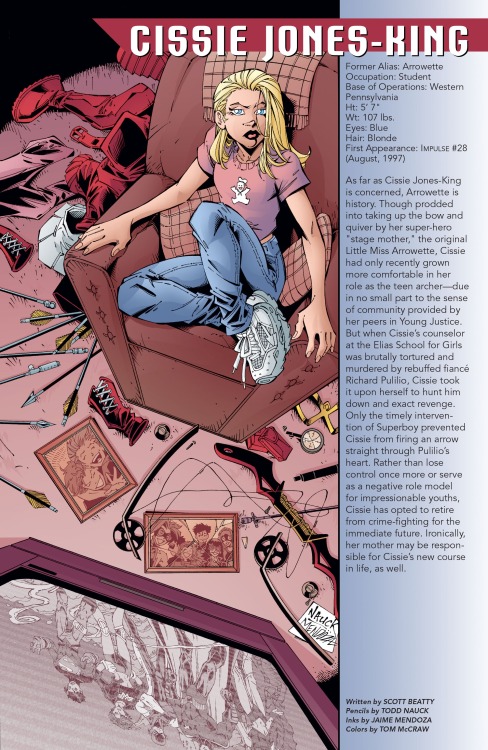 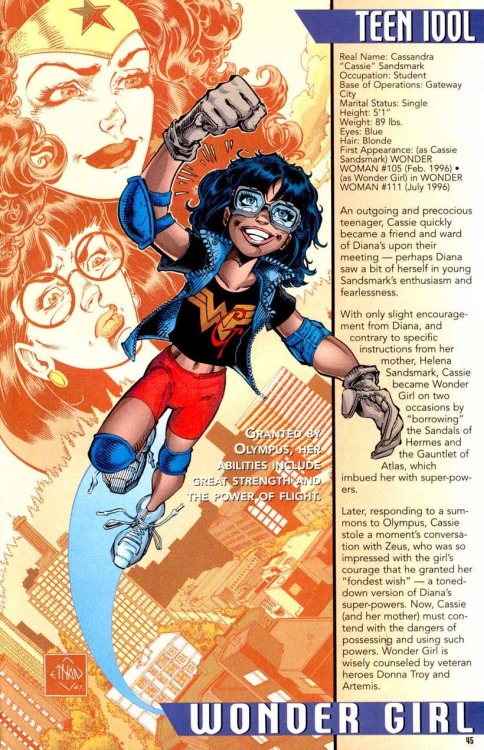 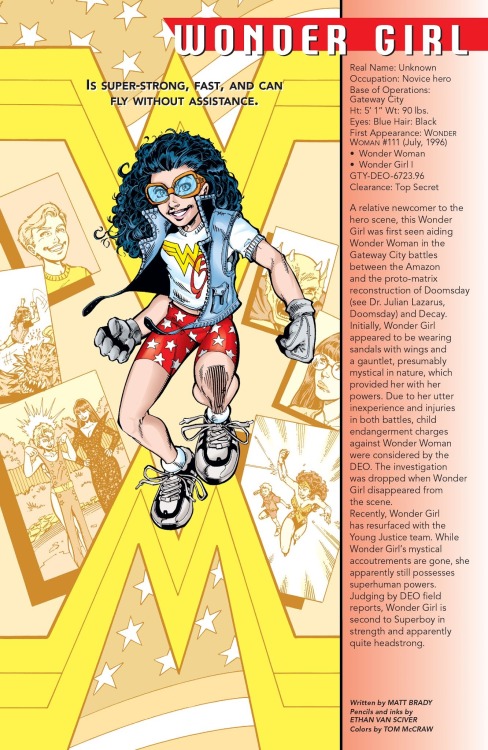 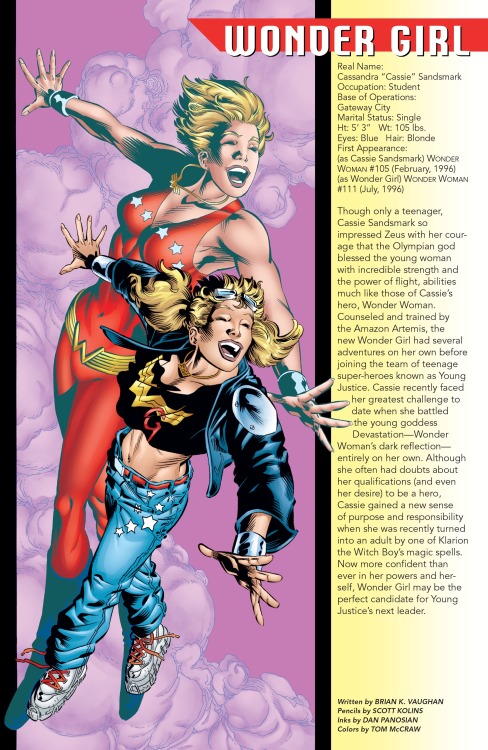 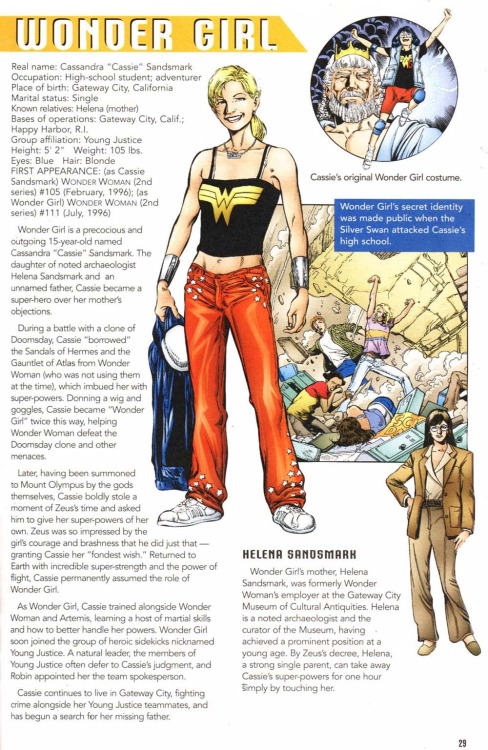 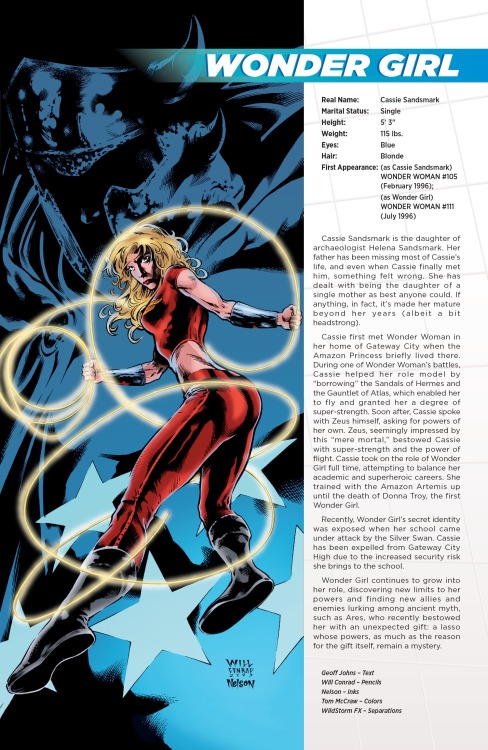 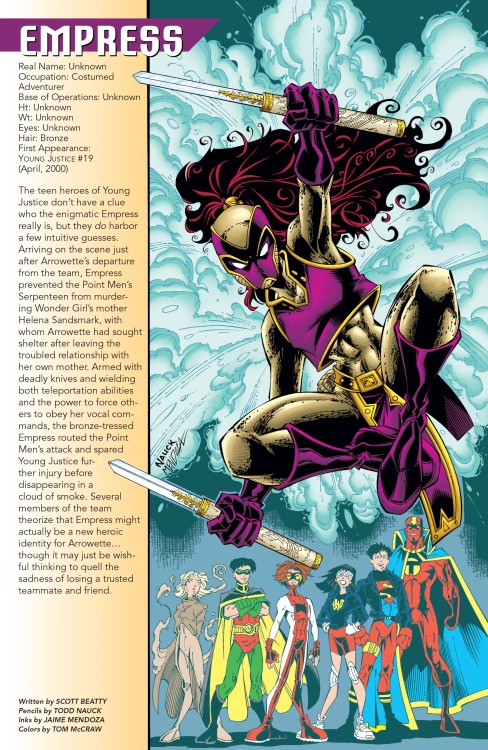 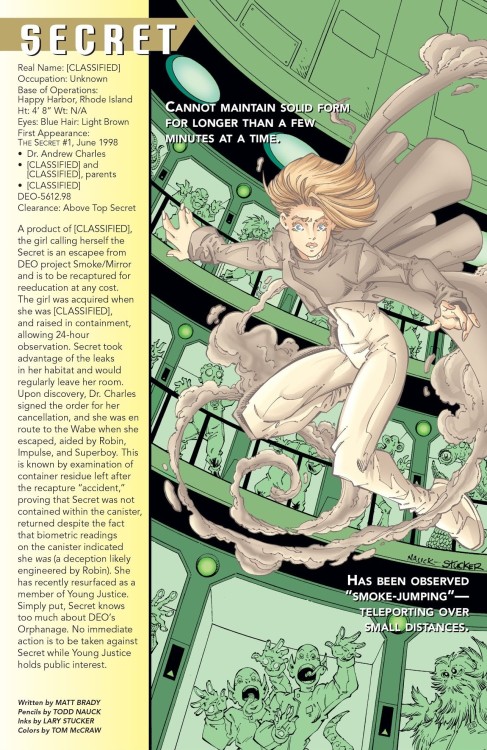 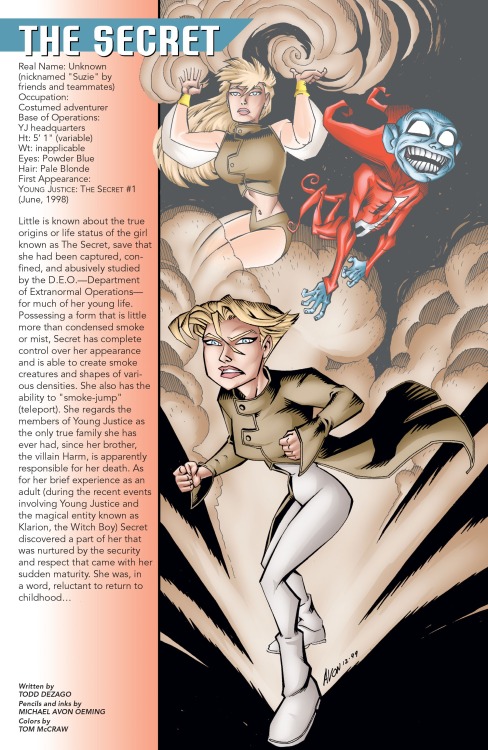 The (Comics) Young Justice group shares music with one another. No doubt that in any of their playlists, there will be some songs they found from the others.

The Young Justice team sometimes on slower days has small gaming tournaments with whatever game they’ve been playing a lot lately. Impulse has won almost all the tournaments but Anita did win their latest which was for the game Fall Guys 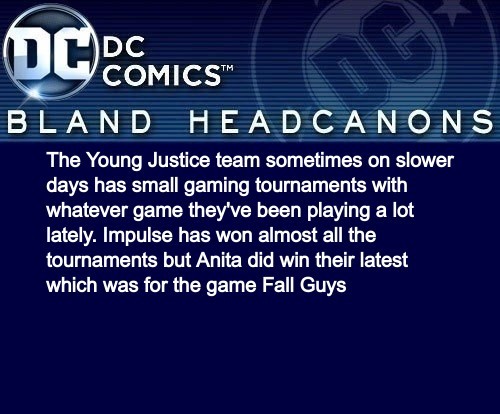 Young Justice GIrl Squad cause why not.

There’s a support group for people who have trauma due to Darkseid, both heroes and villains can come. It was founded by Mister Miracle & Big Barda, other members include: Secret, Empress, Slobo, Impulse, Jessica Cruz, Cyborg, Blackfire, Dex-Starr, Orion, Gamma Knife, Azrael, Starfire, Little Barda, Power Boy (only came once) and it’s open for anyone to join if they want support 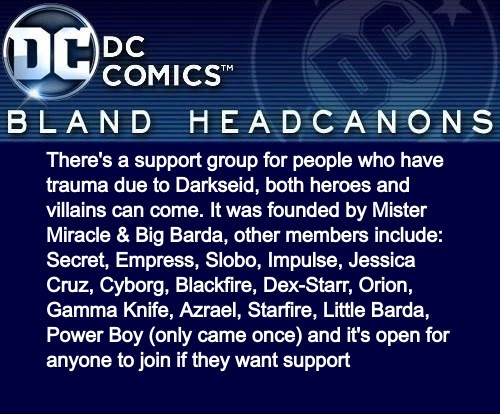 One in three adult Americans are affected by high blood pressure, which is associated with heart attack, stroke, heart failure and kidney disease. This makes cardiovascular and blood health supplements a popular affiliate option.

anita & Slobo like doing each other’s hair from time to time, Anita knows lots or great hairstyles for when Slobo’s hair gets on the longer side meanwhile Slobo mainly enjoys brushing Anita’s hair as she doesn’t let many people do it for her so it’s a nice sign of trust 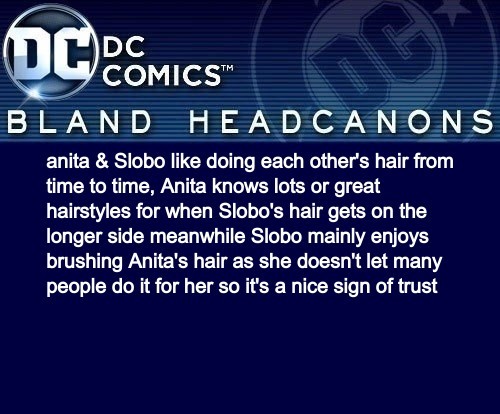 While the first fandom here is Batman (Comics), I feel it’s more appropriately “Young Justice (Comics)” because the author does an amazing, amazing job of remembering all the characterization, weird backstories/happenings, and sheer GLEE that went into Young Justice’s comics version.

Featuring: Anita Fite and Tim Drake exchanging terrible selfies as a method of communication, an Impulse who borrows skirts because “In the future, nobody gives a fuck about gender”, a Cassie who will happily stonewall/shout down the Justice League to protect Tim/justify the Right Thing To Do, a Cissie who ISN’T in costume but is still a part of the circle and important to it… and so much more.

I haven’t finished the fic yet (it is also delightfully LONG) but CAN MAJORLY RECOMMEND PLEASE READ.

#young justice, #young justice fic, #I love the animated series as well, #but this isn't that, #anita fite, #cissie king-jones
2 notes · See All
Next Page