Ann Takamaki (@NoComplaining): If we’re in a relationship, your clothes are my clothes too. Don’t ask me why I have your shirt on, this is our shirt.

Ryuji Sakamoto (@ForRealRyuji): When I come strutting in with your leggings on I don’t wanna hear shit

#incorrect persona quotes, #source: vic_moser, #persona tweets, #persona 5, #ann takamaki, #ryuji sakamoto, #this works as gen and ship, #Ryuji would do this whether or not they’re dating
2 notes · See All
ask-the-phantom-tricksterAnswer 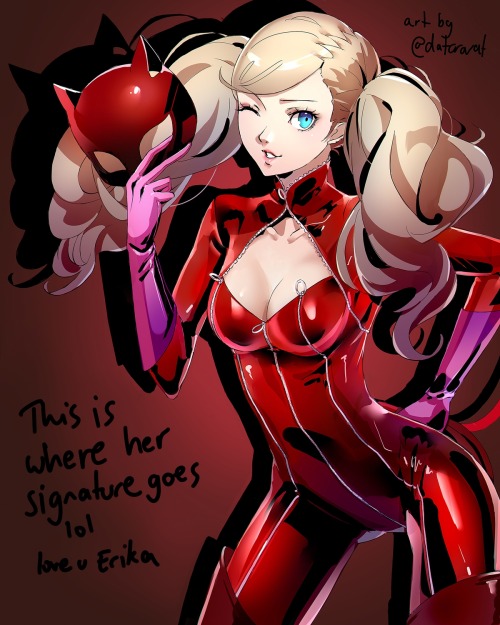 Snippets from The Disappearance of Amamiya Ren: Part II

Part I is here.

Akechi Goro wakes a free man years after the rest of the world had forgotten he even existed. The former detective is shaky and confused when he wakes. The nurse, when Sojiro speaks to her, reveals how strange the boy’s return to the world was. Dead to the world one second, blinking awake and rasping a reply in a conversation only he knew the next.

“He was saying something about someone being sentimental.” The nurse tells him, face pinched as she peers into the hospital room where the gaunt man is being coached through small exercises by his physical therapist. He has a long road ahead of him getting back muscle mass and balance he lost while laying stationary for so long. Sojiro doesn’t envy him the coming months.

The nurse meet’s Sojiro’s glance with a soft, uncertain expression and he knows she’s going to tell him something that’s going to break his heart even more than it already is.

“He asked where Amamiya-San was, kept saying they had just been talking.” The nurse looks equal parts apologetic and sad, her gaze a little misty as she speaks.

Okay so, hopefully people have thought of this before, and I just haven’t seen it, because I’d be super disappointed if I was the first to think of this, but imagine: 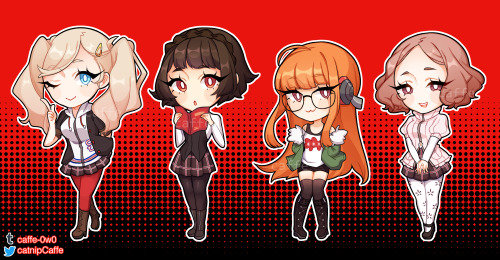 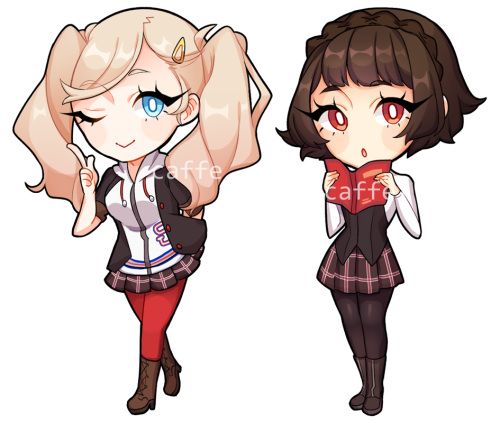 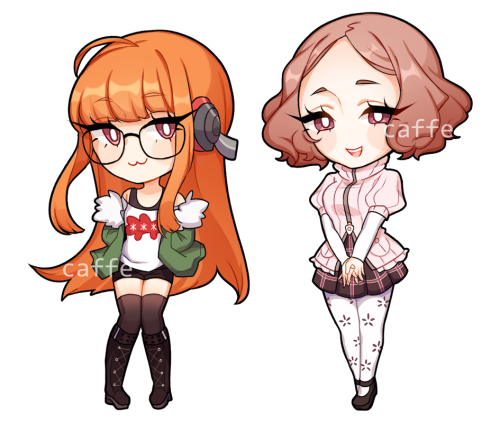 Akira Kurusu (@JustJoker): Finally got ahold of my death certificate! Bout to hang this bad boy up above my bedframe

Yusuke Kitagawa (@YusukeKitagawaArt): Don’t gang it above your bedframe, the lighting there is terrible

Haru Okumura (@OkumuraCEO): I’m not sure that’s something to celebrate 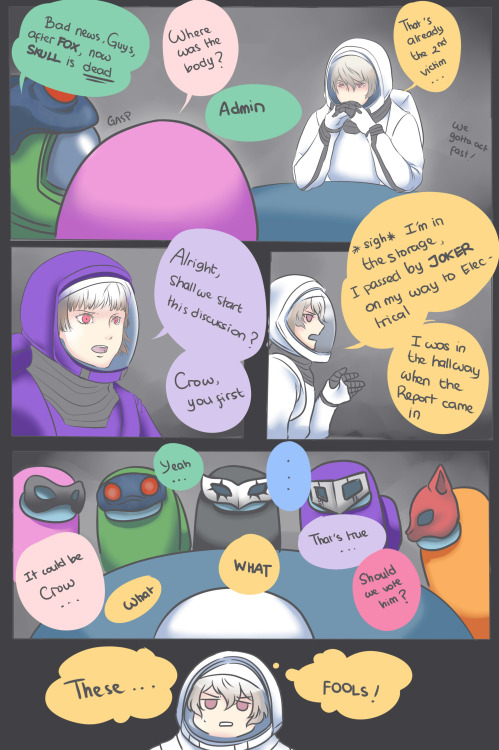 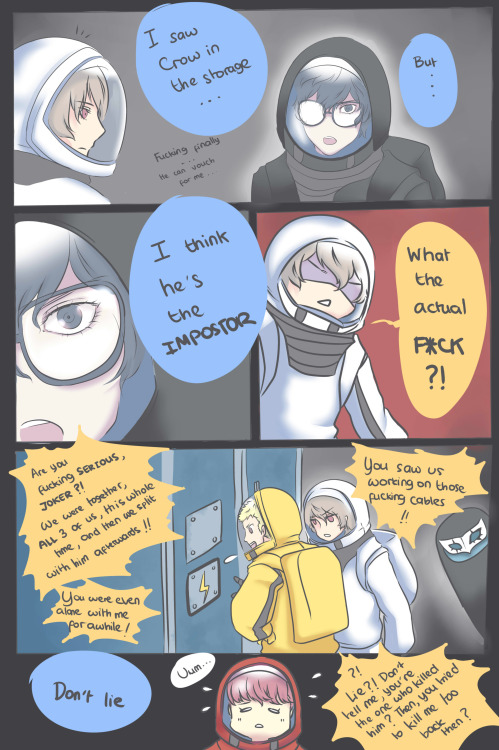 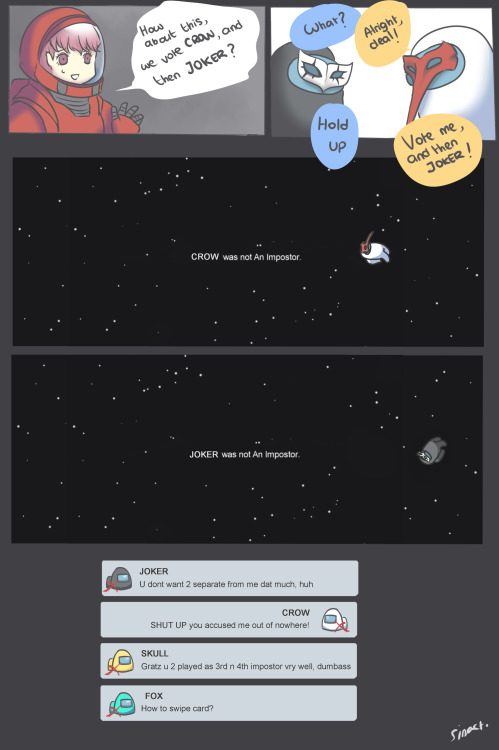 Ren: In French, you don’t say “I miss you”, you say “tu me manques”, which means “you are missing from me”, and I think that’s beautiful.

Ann: In America you don’t say “you all”, you say “y'all” which means “you all” unless there’s more people, then you say “all y'all”, which means “all you all”, and I think that’s beautiful.

Ann Takamaki (@NoComplaining): I am not your dream girl I am the sudden shouting of crows when you enter a part of the forest you should not have 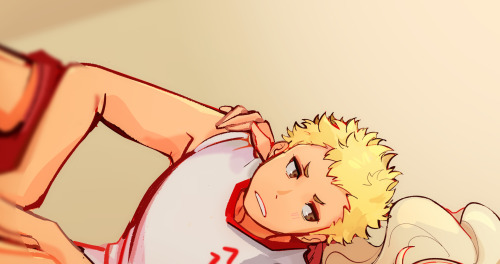 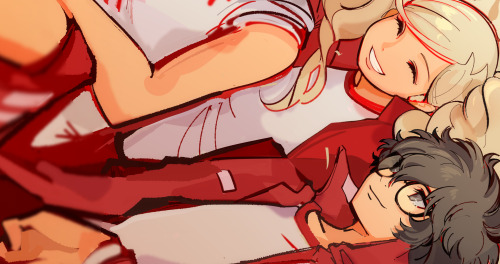 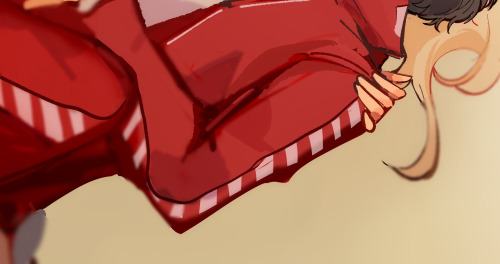 Yuskue provides another update on Madarame.

K dude, we get it 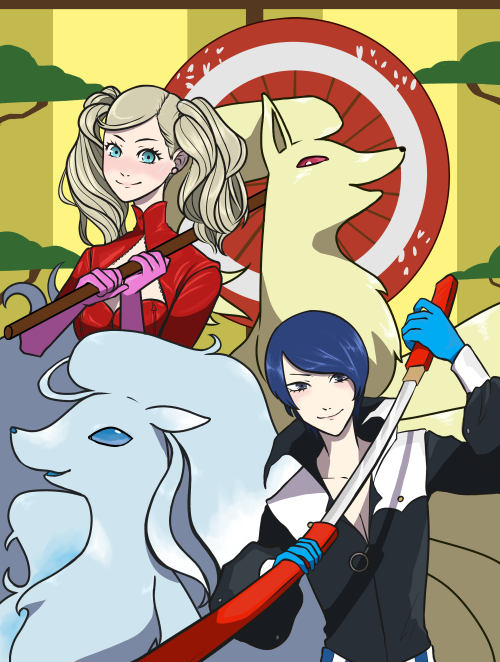