I can’t believe it took me four years to realize to make a gif you just gotta convert your video to a gif. I asked so many ppl and they just told me about the text bit. I know how to do that but now i know how to make gifs so. Anyway I’m going to make gifs from the Ateez answer my bc i like it and I’m about a month late ok. Expect those in the next week. 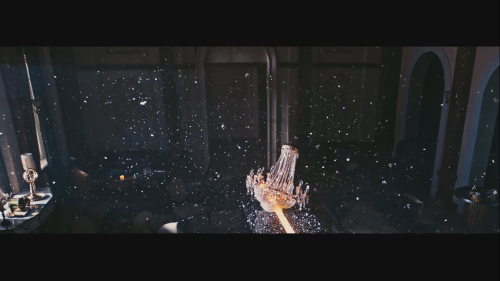 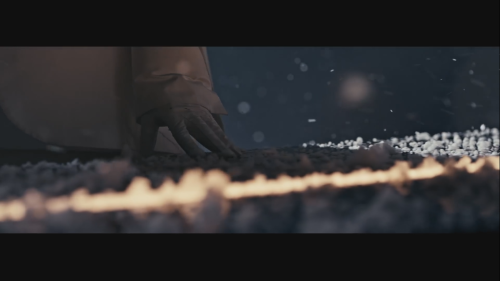 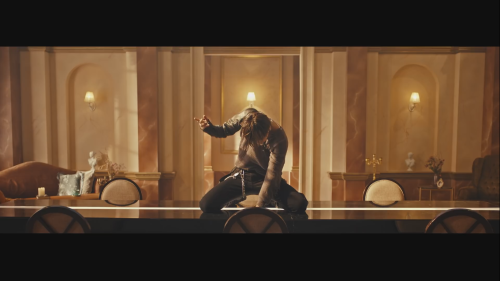 They are so adorable and have such great friendship and chemistry

So I have this idea, but I lack artistic talent to do it. I want this scream cap from the Answer MV

And made into the style of this image

If someone could make this happen I would be overjoyed.

Ateez needs to calm the fuck down😩

#ateez, #treasure epilogue : Action To Answer, #comeback, #answer MV, #This come back is so good, #but they seriously need some rest now, #they’ve been so active ever since their debut
25 notes · See All
swimmingkpopblogText

#im assuming this is about mvs and not like. twitch, #the answer is the same if it IS abt twitch tho, #ask
0 notes · See All
clumsycliffordAnswer

as you should tbh

#i don't think about the easier mv ever because it does absolutely nothing for me, #but on principle i respect this, #alex anon, #anonymous, #ask, #answered
0 notes · See All
cinderblockxgardenAnswer

hopefully ill finish it before the night is over, and if i don’t it’ll totally be finished tomorrow because work it has put me in a MOOD

#im not sure i like the song but boy do i like all of the looks in that mv, #enemies, #Anonymous, #answered
3 notes · See All
piningbisexualsAnswer

yeah tilly birds are these bitches tbh, I liked them just fine at first but now their album might be my fave of the year lol. telex telexs song ao yang ngai might be my fave song of the year though, I adore it so much!!! though I need to check out more of their stuff as well as mirr & yented bc I only know one song of each. also I think the student is surpassing the master bc you’re making me hear about bands I didn’t know about lol :’) anyways I’m really glad I prompted you to listen to more thai music, it’s so underrated & different from western music but once you get into it, it’s hard to get out ;)

#answers, #just kidding my fave song of the year is polycat's I want you even though it came out years ago :'), #I think it's one of my all-time favorites by now I adore it, #(also dong from project s: sos is in the mv!)
2 notes · See All
jeongookieAnswer

omg anon I literally didn’t know he sings the OST until like,,,, 4 minutes ago lmao I’m so behind djkfhs. I like it though he has a good voice!! I hope he will be back for season 2!!!

#Anonymous, #ask, #doreen answers, #billkin, #his voice is very soft i like it 💜, #itsay, #i havent seen any acoustic versions though, #just the mvs, #and theyre so pretty uwu
8 notes · See All
goldenfiveAnswer

#i can't wait for happy things actually, #thats why im so pumped about louis show, #and was so excited about liams campaign, #and all the love i had for the boys recent releases, #dunno why bringing up the negative stuff thats also happening is making you think you can come to my blog and think its gonna affect me, #have a hot drink and snuggle up with a good movie or wank over the ws mv whatever makes you happy i guess, #answered, #anon
0 notes · See All
resplendenticeText

“Setsuka…” he begins, unsure of how to proceed. There’s surprise written across his features as he takes a step closer, closer and closer. When they’re mere inches away, he pulls her into a tight hug. “You’re alive,” he says, pulling back, hands gently placed upon her shoulders. “It’s been so long I thought you were– you were…” he trails off and glances to the side. “But you’re not.” Eyes glance back to her. “I’ve missed you.”

“Come on, it must have been nice for you! No one to rag on you about taking care of yourself or forcing you to take breaks!”

This position couldn’t have been comfortable for him, but at the same time, she was not going to say anything bad about it. For him, even if she really could not explain why she disappeared, it was fine enough. She never wanted anyone to see her die, even if she returned eventually. He had been through enough. It was fine that she would disappear for a while if it meant he didn’t have to watch and never truly be sure if she’d return. She was fine alone. But even so, she refused to stay away from him. “Have you been taking breaks though? Or have you been working yourself too hard again?”

#feel free to get mad at her for disappearing or not answer any of her questions lol, #𓇻 (mv) ;resplendent ice; return to oblivion, #soulcrux
5 notes · See All
Next Page