Just a bunch of Children

I miss the Marvel press tour

#rdj, #robert downey jr, #anthony mackie, #chris evans, #evansedit, #luvinchrisgif
60 notes · See All
fandomqueenregnantChat
Percy: I try to get the guys out and have a good time together. But Nico is not the type of guy that likes to have fun! He's more of a 'I'm old so I have to sit around and think about what I'm doing tomorrow'
#percy jackson, #nico di angelo, #incorrect pjo quotes, #anthony mackie, #pjo, #Percy Jackson and the Olympians, #hoo, #Heroes Of Olympus
21 notes · See All
27disText

Have you ever think about that interview where Mackie asked Seb, “How do you feel?” And was answered by him, “Next to you? sTrOnG.” Because every day, I— 😳

What I really need in my life is to see Anthony Mackie and Sebastian Stan react to Tom Hollands Lip Sync Battle with Tom sat in between them.

That will make my day.

Like or Reblog if you want this or agree. 😊

I don’t believe you 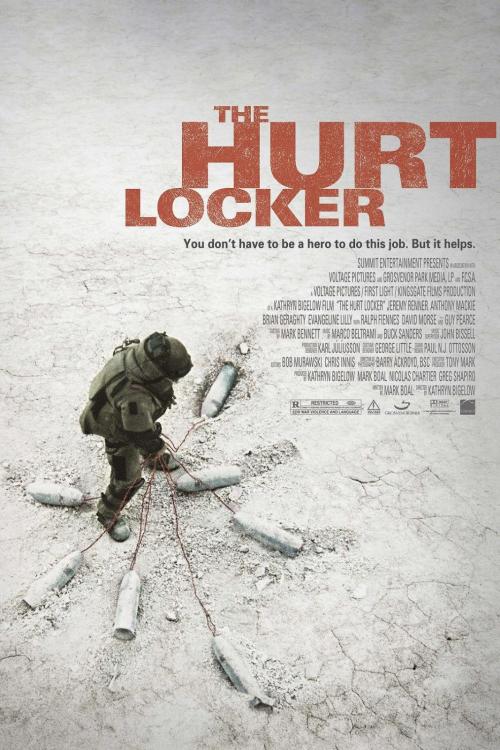 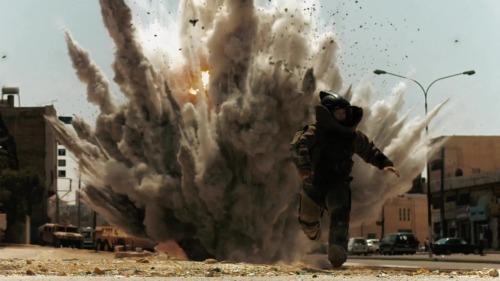 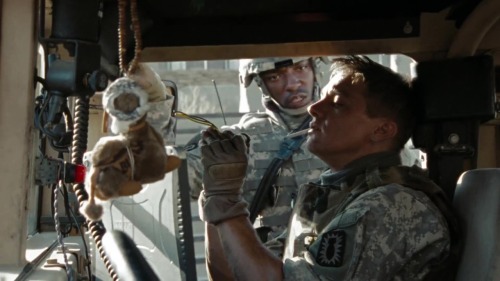 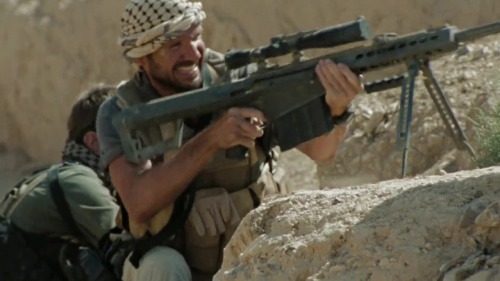 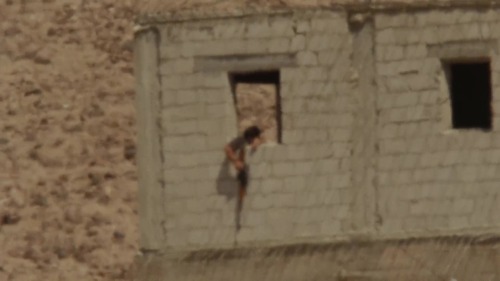 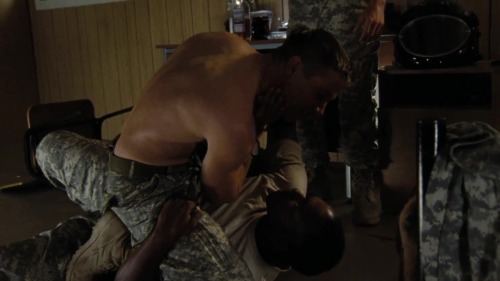 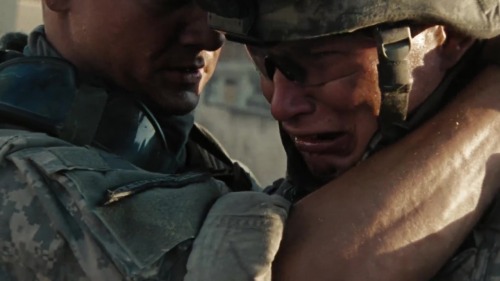 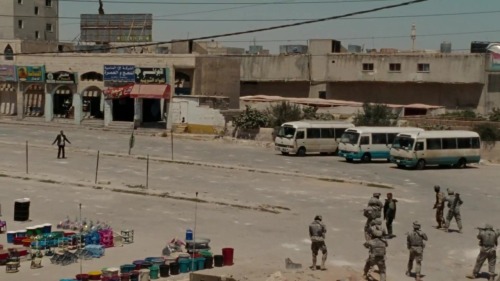 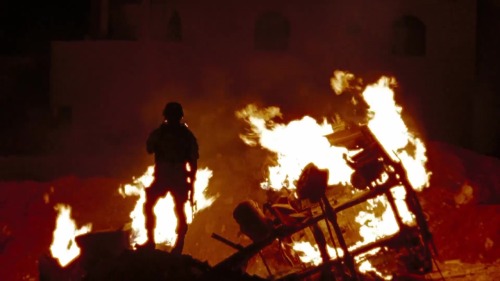 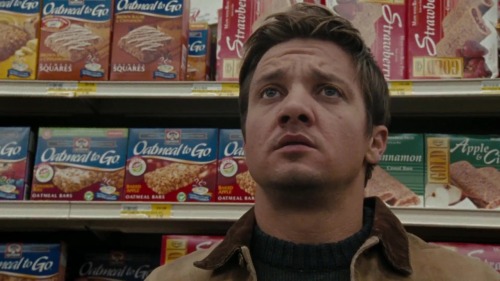 *Sam and Bucky in Falcon and the winter soldier: 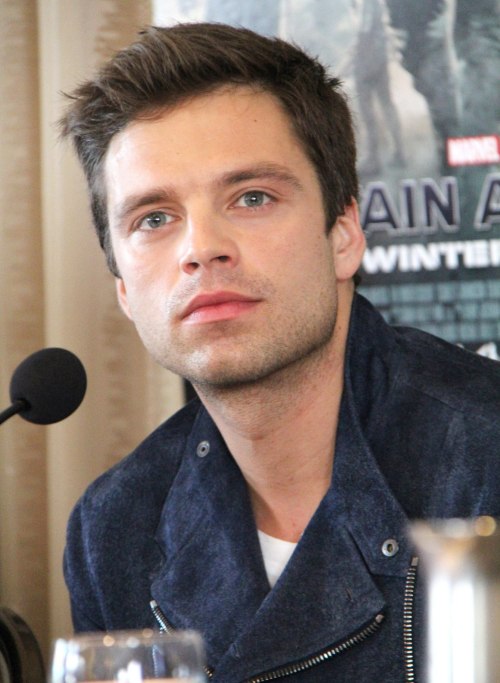 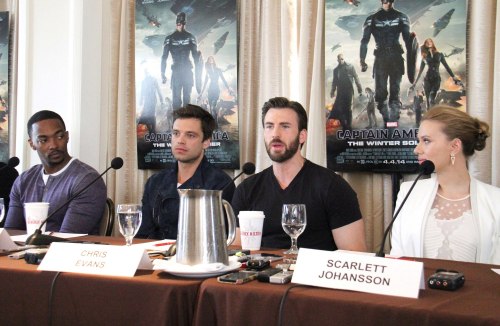 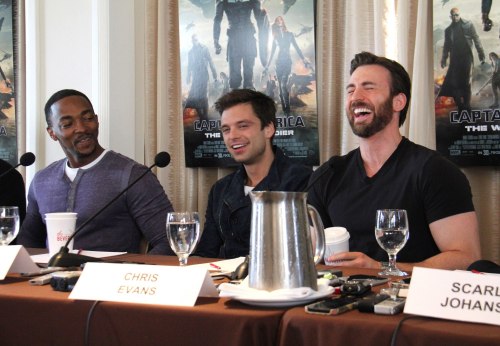 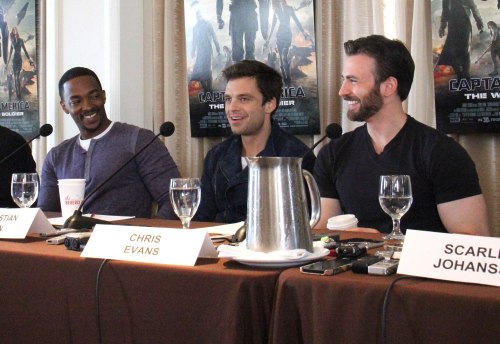 Context: your Uncle is the one, and only, Tony Stark. You’re dad had died in the car accident, along with your Grandad and Grandma, but not before he had impregnated your mum, six months before. You didn’t even know you were a Stark until, one day, the billionaire had turned up at your flat in New York, after discovering that his brother had a child. Despite the revelation, you begged your Uncle to keep it all a secret because you were being considered at a high-brow law firm and you wanted to have the satisfaction of knowing you got in, not because you were a Stark, but because you were just that good. At least that was until COVID-19. Tony didn’t want you to be alone and so he invited you to stay at the compound, with him. However, your new Uncle also forgot to inform you that all the Avengers were also in the compound…

A/N: I still don’t know who (y/n) will end up with so let me know who you prefer.

Looking out over the city, you watched the sunrise for the second time on this balcony. It had only been a few months ago when Tony Stark had knocked on your front door and had confirmed that he was your Uncle. Since then, you and your Uncle had become very close and you had become just as close to Pepper, as well. When the lockdown started, it had been a no-brainer for Tony to ask you to stay in the Avenger Compound with him - he had even offered you a floor all to yourself. At the time, you had no idea why he would have given you so much space but within the first few hours of being here, you understood it was because all of the Avengers were staying here together. Today, was the second day in the compound and you were already finding it difficult to stay hidden from the others and you knew that Tony was having to split his time so that he never stayed away from you or the group for too long. Yet, as you looked at the city, watching the sun rise, you felt like no matter what happened from this point, your Uncle would take care of you. Turning on your heels, you headed for the stairway, ready for your usual run in the morning. If you wanted to go anywhere in the compound you usually took the stairs because you knew that no-one else would willingly take the stairs when there was a perfectly good elevator next to it. Creeping out of the facility, making sure there wasn’t anyone else in sight, you started to jog to the park. Luckily, the compound was only a 15 minute run from your flat, so the park that you usually went to for running wasn’t too far away. Jogging down the empty streets was a strange and unsettling feeling for you, having been so used to the bustling pavements.

“Sam, I have no clue of where to go,” you heard a man say from behind you, shocking you out of your little day dream, “it’s not the same as it is in DC.”

“I’m sure if we keep jogging, we’ll find a place,” a different man panted lightly, “it’s not like there’s no parks in New York.”

Unsure as to what had taken over you, you moved into the road, away from the pavement and looked over your shoulder to the guys behind you, “There’s about three pretty good park nearby. One about 4 blocks away, to your right. Another 8 blocks away, at the end of the road. And the closest is on your next left.”

Happy 4th. Painted a cool guy yesterday for the occasion. 😎 super excited to see Sam Wilson be Captain America in the MCU! Also, happy Juneteenth still to folks for whom 7/4 doesn’t historically apply. 💖

Bottom flag made by @whenescapingdinosaurs​ <3

Sam: and friends do things for each other right?

Sam: NOTHING I WAS JUST ASKING A QUESTION!!

Marvel can do ass and boob shots on their woman characters but they won’t let us see sam’s tiddies??? Where’s the equality???

#marvel, #sam wilson, #captain america, #tfatws, #anthony mackie, #this is based on that siancore post i reblogged lmao
51 notes · See All
tfandtwsText

LET’S HEAR IT FOR CAPTAIN AMERICA

So you’re angry at Anthony Mackie, Sam Wilson, Captain America, THE FUCKING FALCON for saying he’s the lead in The FALCON And The Winter Soldier