i loved everything about aquaman except for amber heard

rumors are making the circut that amb*r h*ard has been fired from the aqu*man sequel. it’s what she deserves, tbh.

If even a Private Investigator couldn’t find any dirt on Johnny Depp, it finally puts to bed the rumours of him being an asshole a lot of you fuckers paint him as :) Once Again Amber Fuckin twisted bitch Heard has proven him innocent.

amber heard hired a private investigator to dig up information on johnny going back THREE DECADES and couldn’t find shit. I love to see it. why would you need a p.i. if you have evidence of him being abusive?

I’m completely losing my shit over Amber Heard’s grand plan of hiring a P.I. to get dirt on Johnny Depp.

She really went: “Okay I want you to find every horrifying skeleton in his closet.”

And her P.I. basically came back with: “Wow, what a nice guy. By the way, I now own all his movies and we got friendship bracelets.”

even if she wasn’t an abuser shes still a GODAWFUL actress who never should have gotten that role in the first place based off talent (or lack thereof) alone.

Me after hearing/seeing/reading MULTIPLE articles saying Amber Heard is most likely fired from Aquaman:

if amber heard and her team have all the evidence they need against johnny depp, why would she need a private investigator to dig up dirt on him going back 30 years ago? 100 people, plenty of countries and in all that time not one person has anything bad to say about him? amber and her legal team have NOTHING and it shows, and she clearly does NOT have $50M to give to johnny which is why she keeps trying to get her case dismissed. if you have nothing to hide why dismiss a case if you want justice? why aren’t you getting the judge on skype or video call to bring your evidence forward?

unless she wasn’t abused and trying to cover up the fact that she herself was the abuser. if i claimed that i have evidence that my ex husband abused me throughout our marriage, best believe that i’d collect my evidence and take it to court, i wouldn’t be dancing around technicalities and trying to get cases dismiss. i’d want justice.

#anti amber heard, #amber heard is a liar and an abuser, #johnny depp is innocent, #justice for johnny depp
4 notes · See All
gellert-sparrowText

Alexa, can you play “Amber Heard is going to jail and none of her tricks do anything but backfire on her”?

amber heard… time’s up bitch. you better hope and pray you get those aquaman to hold you over when you can’t get work anymore

#anti amber heard, #amber heard is a liar and an abuser
4 notes · See All
sansas-starksText

why are y’all saying the evidence against amber is biased when that evidence includes her word for word admitting to abusing him on multiple circumstances and that he never fought back. you just don’t wanna update your “side status” bc you cant handle the fact that you supported a psychopath. 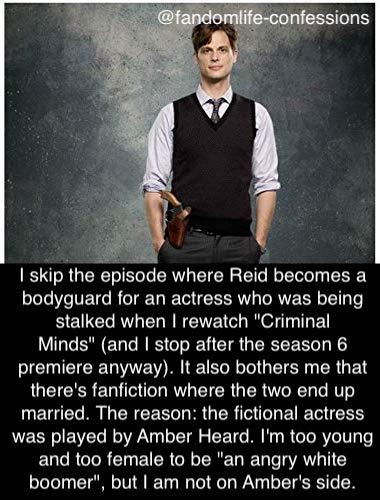 The vitriol was almost instantaneous. People came out of the woodworks to support her because she was seen as the underdog. She was younger, had less money, less accolades. She was a #metoo moment in the making.

So where is that vitriol for Kate James?

I was shaking with anger as I read her account of the things she’d live through and I expected Twitter to be up in arms for her because was she not in the same boat that they had placed Amber in or was the fact that she was older enough to mitigate the abuse she described?

The truth is people still find it hard to believe that females can be abusive.

Despite statistics, despite videos and eyewitness testimony, I truly believe that society still sees women as innocent until proven guilty.

But society now has a conundrum.

Here we have two women, one who has described years of trauma and one whose response to said trauma is a statement that I think most accused employers have used at some point.

I am just now learning about what is happening with Johnny Depp and Amber Heard. I have read transcripts of audios and read many different articles.

It hurts my heart and I hope that the justice he deserves is delivered.

Men can be abused. And it is horrible that their voices are hard to be heard.

I stand with Johnny Depp.

If you stand with Amber Heard, go ahead and block me. We are not friends.

Amber Heard’s hobby: abusing parents in front of their kids 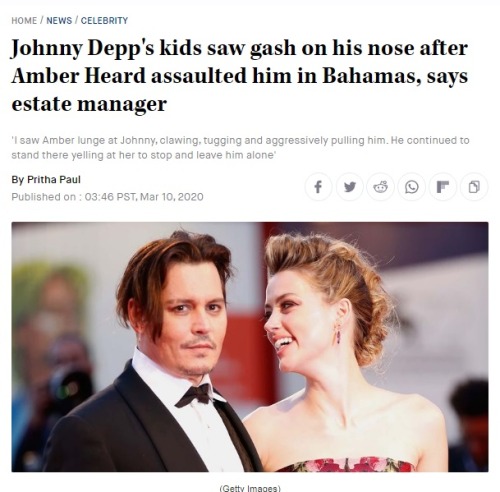 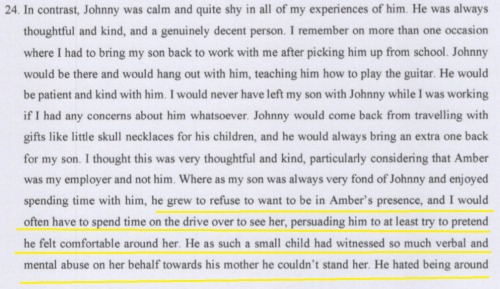 Watching Labyrinth. Its the scene with the bog of eternal stench. Makes me think of Amber Heard. Its all her lies and her shitty bad acting combined to make one big pile of stinky, prophetic mess. Bare in mind this movie came out when she was born.

AMBER HEARD WAS CONCEIVED IN THE BOG OF ETERNAL STENCH. I’m sure her parents were doing somethin’ nasty under there

From now on anyone who calls Johnny Depp an abuser despite the fact he’s been proven innocent by the very bitch who falsely accused, I’m gonna assume you support abuse providing its a woman that’s doing it.

Abuse is never okay regardless of who’s doing it but if you support Amber Heard then you are a disgusting abuse supporter and the true abuse apologists. 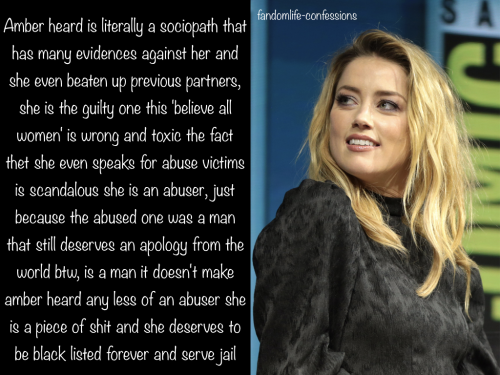