#danny.txt, #diego.txt, #idol games r so misogynistic and so many of them fetishise wlw/minors, #literally the idol industry is so disgusting imagine thinking ur woke when u like shit based on that, #anti idol, #anti idol games, #bleugh
0 notes · See All
naegkawaText

Japan is a nation

The j and kpop industries

Are built on exploitation

I’m late to posting this, but:

ZenKimi are going to re-record and re-release their first two albums アニマあにむすPRDX and やみかわIMRAD with the current lineup! For 1080yen, you can pick up both albums in a package (which is insanely cheap…!)

They are also set to release a new album which I think is currently untitled, released in two versions. The limited edition version will include all 5 solo tracks that they’ve been teasing!

These will both be released on September 9th 2017.

leo makes me want to simultaneously bash my head against the wall and use my body as a shield to protect this perfect angel from all harm. there’s no in between.

i am SO done

gahhhhhh why was i not warned about this?

The group just had their most successful comeback yet, but with success comes backlash

KRUSH recently came back with their 2nd EP album “THROUGH THE LOOKING GLASS,” and the comeback has garnered lots of attention. One of the reasons is because the entirety of the comeback - from the album itself to the MV - was connected to BTS’ “Love Yourself” storyline. It was already explained by the members (refer to their 1st Vlive back in 2017) and by numerous GGBs and ARMYs who made that connection, but that connection angered a few of BTS’ fans and a few anti-fans. They claimed that KRUSH had done this to ride their labelmates’ popularity in order to gain traction for themselves, and that they were trying to claim BTS’ storyline as their own.

Of course, GGBs and other ARMYs came to KRUSH’s defense, but it sparked a heated debate on Korean servers. There are many different opinions surrounding this topic, so where do you stand?

[-344, 212] “what the hell? it’s already been explained that the storylines are supposed to be connected… anti-fans really do have worms for brains ㅋㅋㅋ” 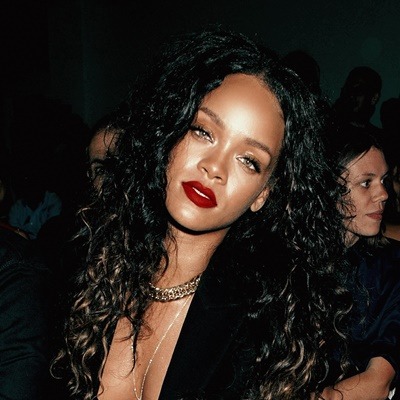 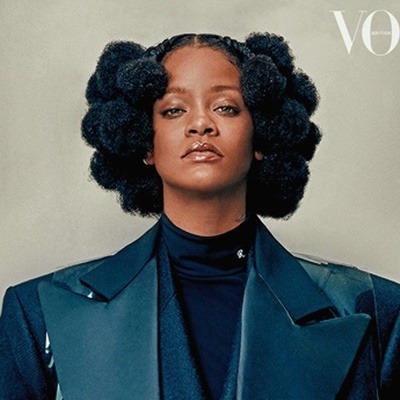 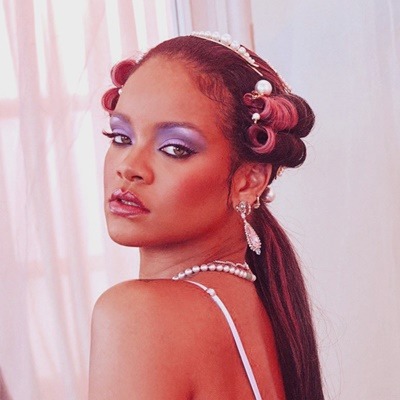 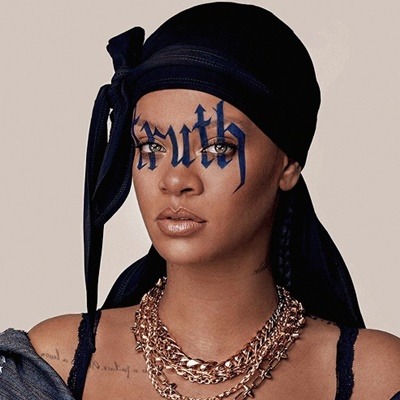 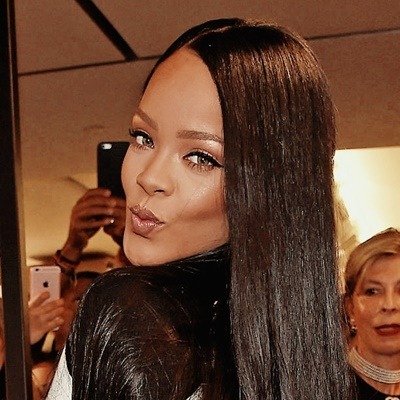 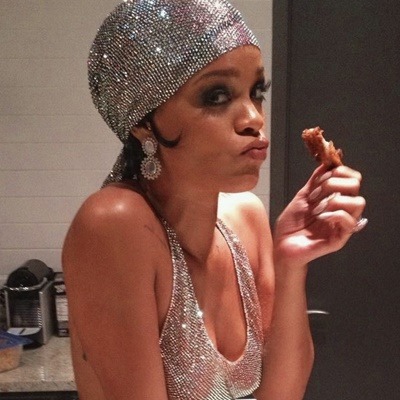 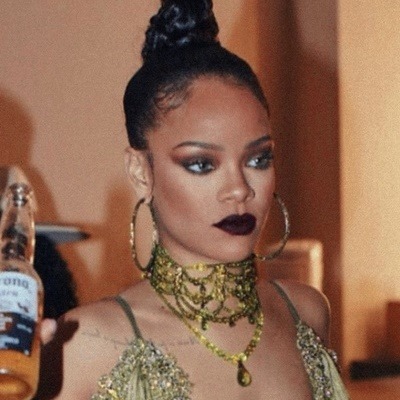 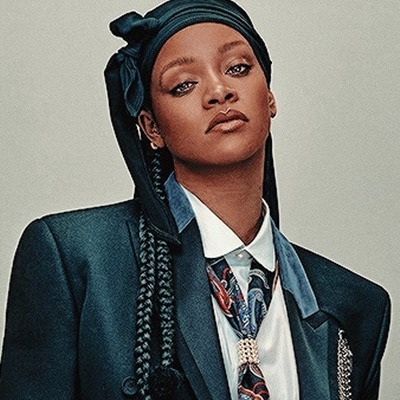 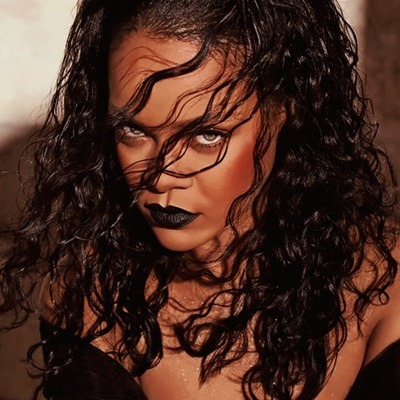