…….yeah.  I’m honestly kinda glad Taena was cut because I shudder to think of what D&D would’ve done with that scene.  There’s plenty of great female characters/relationships in the series people could ship instead of shipping Taena with her abuser.

There’s people who ship Morgana and Gwen from BBC Merlin despite this disgusting scene:

There’s definitely a some (usually white) people who rightfully denounce abusive dynamics in straight ships, but then turn around and endorse them when it comes to gay ships, especially if the victim is a person of color.  Examples:

-People going “Don’t ship Val with Loki because he invaded her mind and forced her to relive her worst memory!!!” and then turn around and ship her with Hela, the literal cause of her worst memory (who also murdered her lover)

-”Dany couldn’t consent to sex with Drogo but there’s absolutely nothing wrong with her relationship with Irri!” 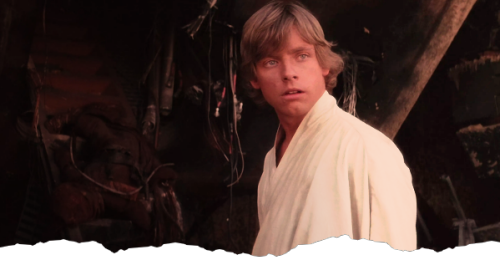 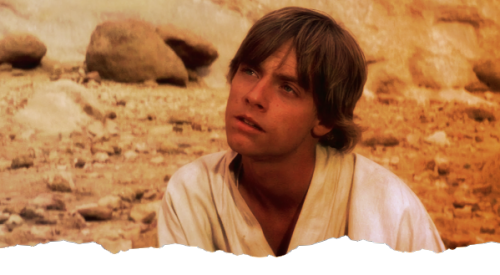 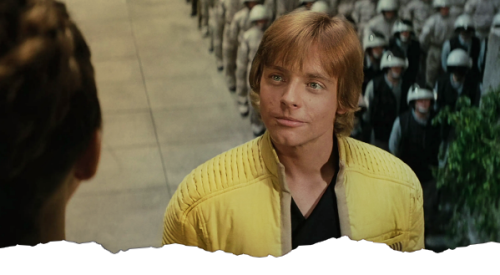 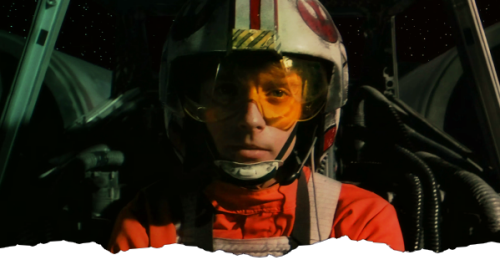 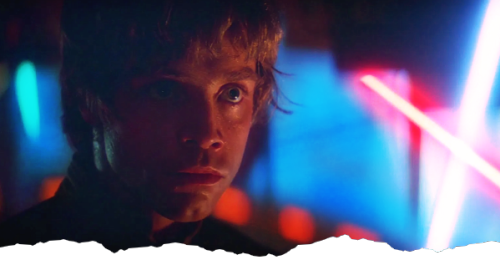 #anti reylo, #the things I had to see today, #personal
8 notes · See All
jedidaenerysText

#anyway this is disgusting, #anti reylo
9 notes · See All
somestarwarsthoughtsText

my best friend just came out to me as a reylo shipper, and i think i have to end our friendship. i genuinely did not know how to react. like, you’re going to act like this, in my household?! in my REYROSE household?!?! disgustang.

Hi anon! Thanks for your patience! I hope you enjoy this!

The Senate was meeting for an important vote that was coming up soon. You stepped off your ship and looked around seeing who would be guarding you for your stay there. A sigh left your lips when you saw the raven haired Jedi that had a silly smirk painted on his face. “Ben Solo… I thought I had requested a new guard considering what happened last time you guarded me.” You rolled your eyes and walked past him.

It’s very telling that a lot of people ship Rey with Kylo, but nobody ships Finn with Phasma.

(And by telling, I mean parts of this fandom are very racist.)

(If you do ship Finn with Phasma though, feel free to say so on this post!)

Edit: I stand corrected. Some people do ship Finn with Phasma. It’s called Finnsma and it’s a rarepair. You learn something new every day, huh?

Thanks for coming to my Ted talk

Why did they give us Kylo Ren’s sad excuse for a redemption “arc” when FINN WAS RIGHT THERE THE WHOLE GODDAMN TIME!

it’s so disgusting. sometimes i wanna make a comprehensive list of their interactions throughout the trilogy just to showcase how bad it is.

short answer: i’m not invested enough in either (being vehemently against shera or 100% invested in shera/catradora) to really care about comparisons. i think the healthiest relationship - platonic or romantic - that adora has in the whole series is with bow (and arguably until s5 when glimbow becomes a healthier relationship for bow because he and esp glimmer have grown).

longer answer: in tfa, kylo is nothing but violent towards rey. in tlj, he’s nothing but manipulative and emotionally (physically) abusive. “you’re nothing but not to me” is textbook emotional abuse of getting your victim to stay. a sort of “no one will ever love you but me” or “you should be dependent on nothing but me” both of which are not healthy ways to look at or frame love.

catra has similar issues. she’s violent towards adora as an instigator, even when they were children, ie. the face scratch as a physical lash out. she’s also possessive which stems from insecurities and wanting adora to just be her friend. catra, however, unlike kylo, is canonically abused and is the scapegoat to adora’s golden child. although her backstory does not excuse how she treats adora, it does give an actual explanation. that doesn’t make her behaviour okay, though, and i was glad when adora reaches that breaking point in s3: “i didn’t make you do anything […] you made your choice. now live with it!” and refusing to blame herself for catra’s decisions or to let catra blame her.

so she-ra 1) acknowledges that the relationship is sometimes abusive, 2) has the characters independently work on themselves, and 3) brings them together in a romantic relationship. catra also does genuinely selfless things for adora long before their relationship improves and in the process of its improvement, ie. still trying to protect her even once adora has ‘abandoned’ her (s1), giving back the sword / helping her escape (s1), freeing glimmer (s5), walked through fire for her (s5), choosing to support adora in her destiny even if that means adora is choosing something over her (s5), etc.

sequel trilogy does none of that. all of kylo’s actions towards rey are either meant to be romantic in text or if not are heavily romanticized by shippers (ie. the kidnap bridal carry, the torture scene in tfa, etc.). kylo is also a white man coded as / a literal fascist. catra is very much neither of those things, so her representational axis is also different

but the main difference is that catra and adora have a reason to be invested in each other. they were best friends for 15+ years. they grew up together. that’s not to say their childhood wasn’t twisted by abuse or that it was always healthy, either, but you always understand where that care and concern is coming from. adora, also, when she decides to want to give catra a chance, does so because catra made the decision to change separately from adora, with no aid/belief from adora, and with plans to never see or be a source of harm towards adora ever again. catra also actually apologizes, too.

rey and kylo are two random people who meet in a war and then she’s captured and tortured by some guy who also then tries to kill her, and tlj shits all over her character because it makes her care about someone who 1) killed her first ever father figure, and 2) tried to kill her, and 3) tried to kill her best friend. there’s no history to give a reason as to why she would still think kylo wasn’t just a massive shitstain because no history exists, period. it’s just violence.

do i think catradora is the healthiest relationship i’ve ever seen, even with s5? no, not by a long shot. is it healthier than reylo? it’s damn hard to be worse.

basically: childhood friends to enemies to friends to lovers is a completely different relationship than enemies to lovers (with no friendship stage), even without queer context. there are ways to make the latter work, barely, but reyl0 is not it, dear god

#thanks for asking, #anti reylo, #otp: i never wanted to leave you, #anonymous, #shera, #Anonymous
22 notes · See All
captainamericagfAnswer

it’s so annoying because they don’t seem to get WHY fans begged for a snyder cut. we knew there was tons of stuff not included in the final cut because the trailers were full of it. if an abrams cut does exist, it would probably exclude the reylo kiss altogether

reylos will take ANYTHING as validation

I’m so fucking sick of them, I block on sight, I dont even give them the benefit of the doubt, if they ship it, they’re blocked, plain and simple

r///ylos be like “but b*n and rey are a dyad in the force” PLEASE stan the true force dyads, anakin & obi wan, finn & rey skywalker, and luke skywalker & leia organa