This fascinating votive monument covered with small images of Vishnu with four arms is one of the remarkable works brought back by Louis Delaporte from the great provincial temple of Preah Khan known as “of Kompong Svay”, in present-day Kompong Thom province.

This large architectural complex with a little known history was founded at the latest in the course of the 11th century and enlarged to the dimensions of a real city at the end of the 12th century. Although Buddhist, the site has yielded various Hindu works. These do not betray a change in the use of the monument but rather the Hindo-Buddhist religious syncretism so often attested in the Khmer monuments of the reign of Jayavarman VII (1182/83 - c. 1220). 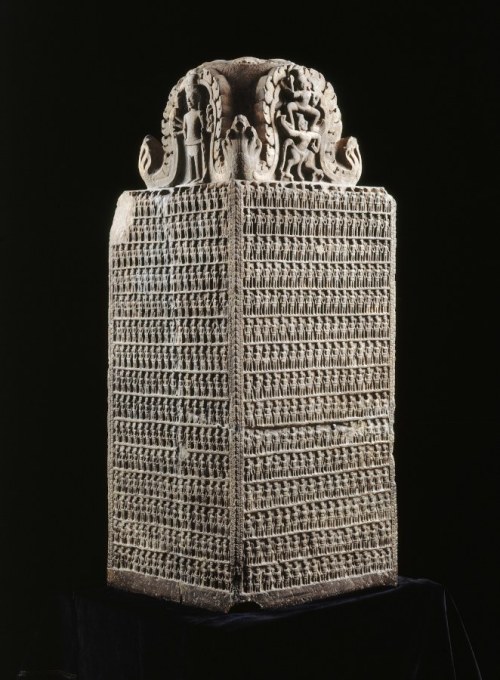 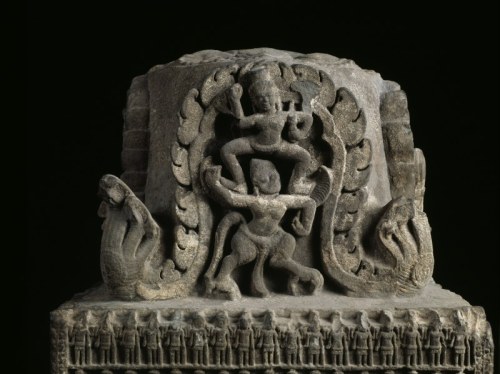 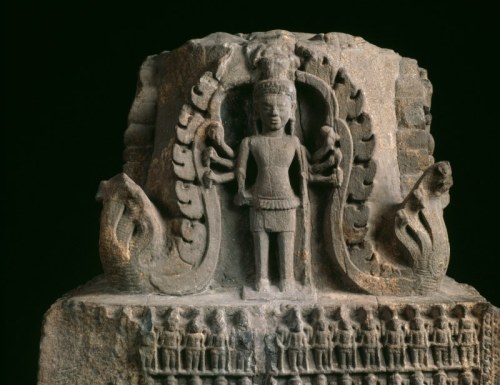 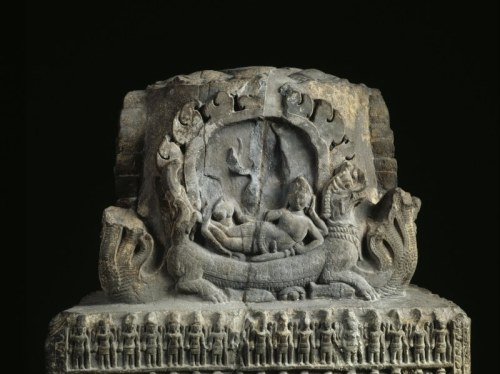 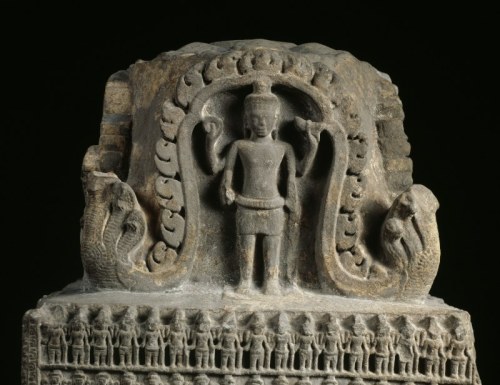 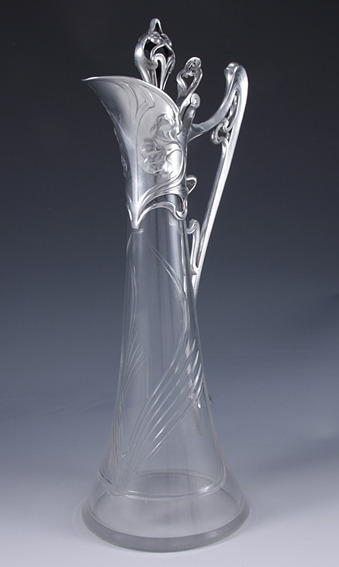 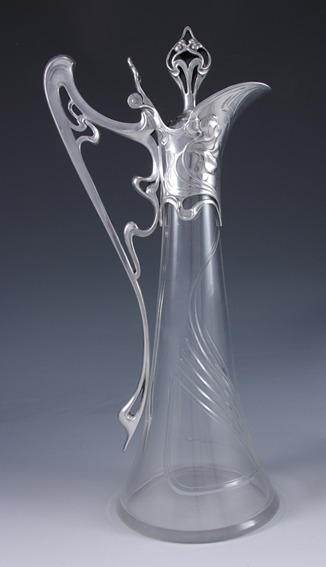 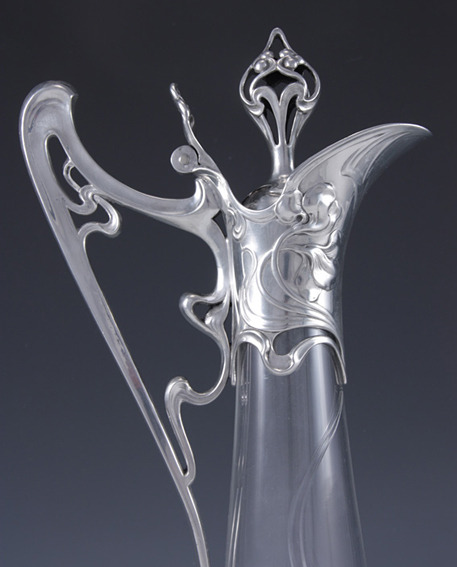 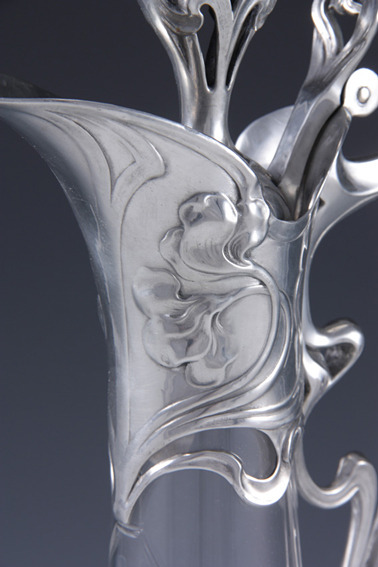 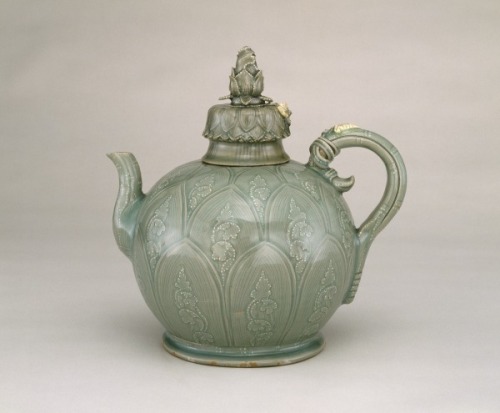 I’d love to have this for my first editions and leather bound books. Would be a great addition to my place. Anyone care to gift it to me? 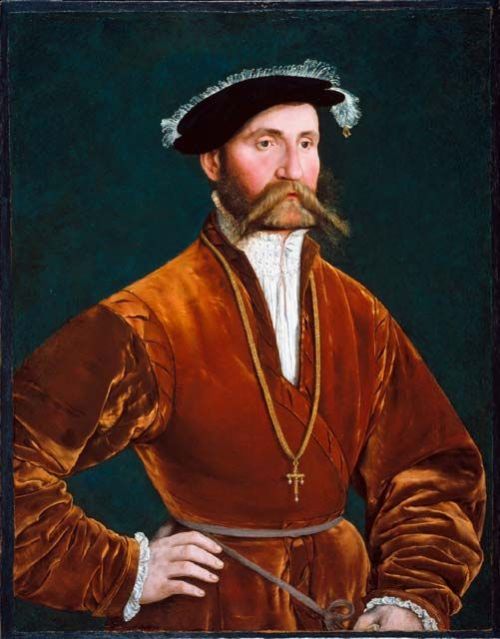 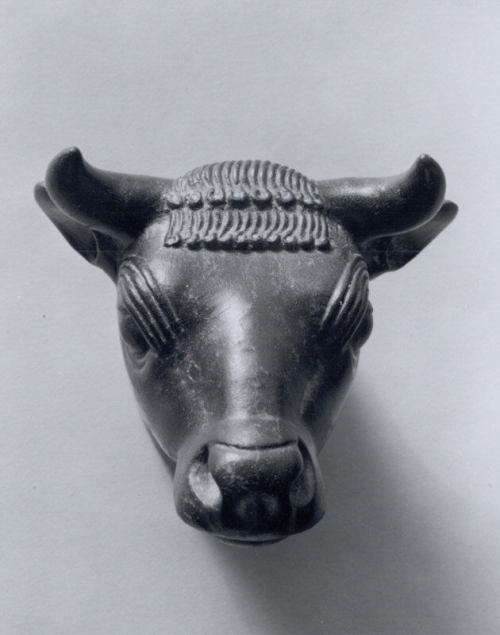 1544-1559, mosque and complex, finest example of Ottoman architecture in Damascus. 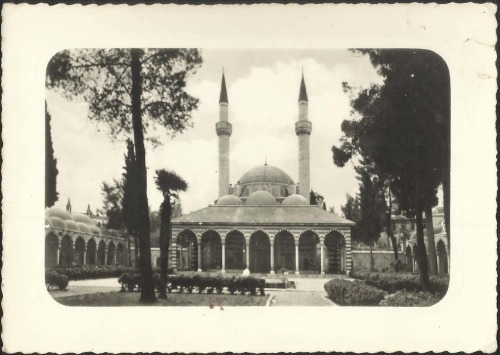