Okay so Avengers: Endgame fanfic idea I am too lazy to write. Requires alterations to the canon of how time travel works, but whatever.

The crew is preparing for their time travel mission. They can’t use go kill Thanos as a kid because he’d be on the planet Titan and never get past a horde of other super strong purple freaks, plus the ethics of killing a baby is kinda iffy. So, they’ll steal the stones from the past. The exact mechanics of time travel and changing time aren’t for certain yet, so who knows if the idea would even work.

Then Scott Lang interrupts with a random thought in a conversation with Thor.

“You know, we could always just hop back five years and help our past selves stop Thanos. I mean, we wouldn’t have to worry about weird timeline glitches, cause we’re changing what we want. You want Taco Bell or Taco Johns, Thor, this is important.”

Bruce and the others talk about this idea, probably debate it for a chapter or two before they settle on a plan. Remember those time travel juice things they use from Hank Pym? They give all those to Scott. That way he can do whatever time travel schenanigans he needs. Not too many or there could be too many disasters. But his past self will be in house arrest so he needs to not get caught.

He gets sent back five years and begins his mission. Tony gave him a holographic video to share with some of the core superheroes, in order to convince them what should happen. There are plenty of high jinks as he tries to avoid the Antman And The Wasp version of himself and not get past him in trouble.

Basically at the end of all these schenanigans, Thanos is dead, no one dies, life is good and the day is saved.

Past Scott returns from his trip to the subatomic level, where he once would have been trapped for years, to find another him. The others are pretty confused too. Scott shakes Scott’s hand. In a strange mix of time travel, the two fuse together, memories and timelines mixing into a new Scott that gets to live his life in the good timeline. The other timeline only exists in his head.

If Wanda does do the reverse “House of M” move and brings the mutants into the MCU, you know who I want to become a mutant?

Luis from “Ant-Man”. It’s only because he already has his X-Men superhero name (“X-Con”).

Sam: It’s a rabbit, Scott. It’s not gonna answer you. 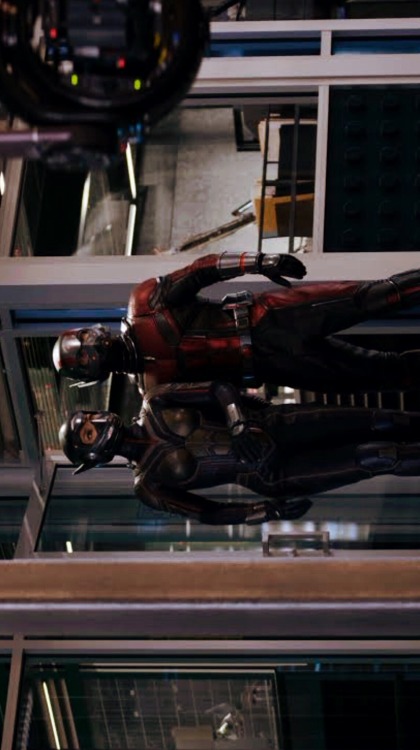 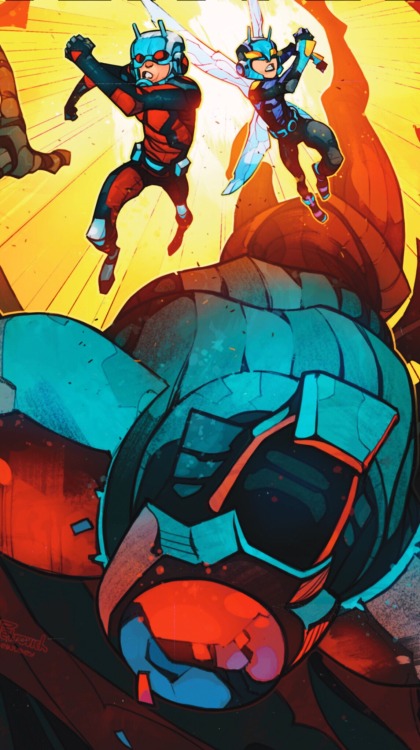 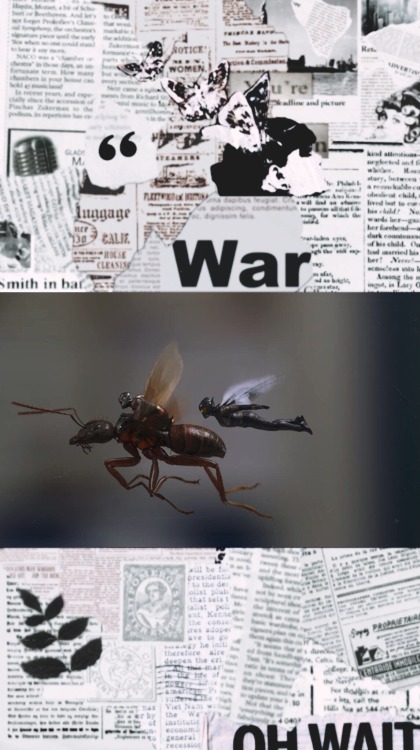 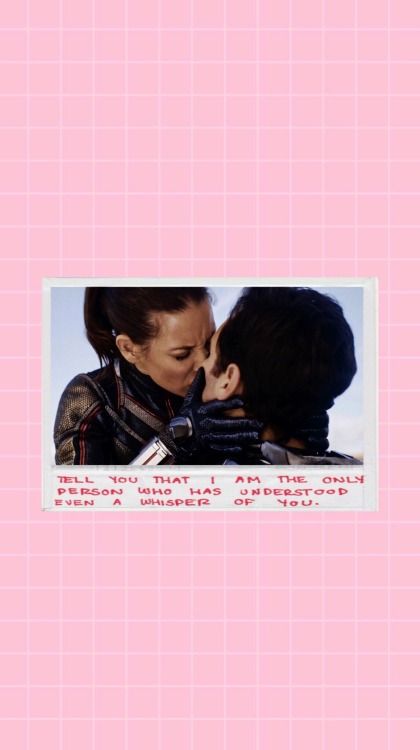 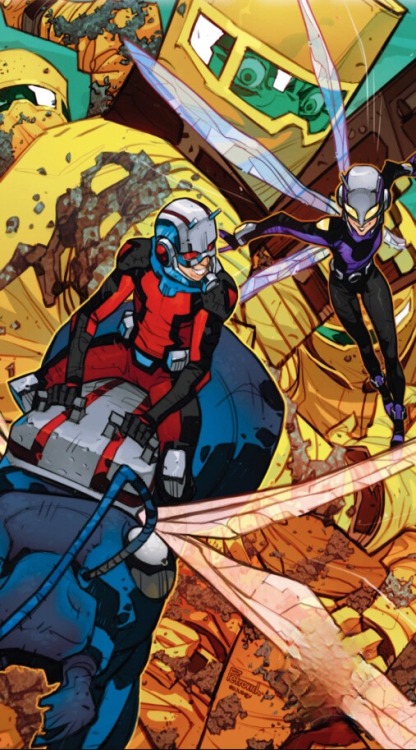 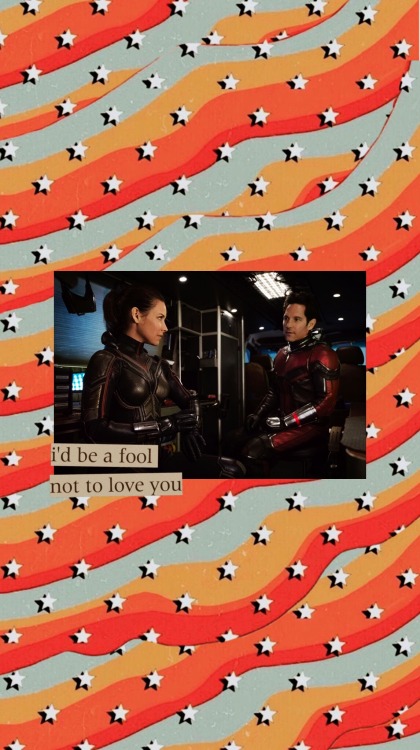 Has anyone thought of the pairing Monica Rambeau x Jimmy Woo? They could be cute

And, if the casting rumors for Reed Richards are true:

Avengers Imagines (Part Two) - Thor Odinson X Reader - This is What You Came For (on Wattpad) https://www.wattpad.com/1028358711-avengers-imagines-part-two-thor-odinson-x-reader?utm_source=web&utm_medium=tumblr&utm_content=share_reading℘_uname=laureniscrazy96℘_originator=bpQxKqt7%2FP5jMOmXZvEMV%2BCuq9w6jcO%2FrOgrjk10gtzFvvNybnYNCSLGDstV%2BvmrelyaWSKfe5d9IQkS9N82tQMvpvJ0i%2BmBVULasrZTp9hxCpUG86eDX1iWnnYNJxWM My second book of probably not fantastic Avengers imagines. Please go and read Part One. Please consider supporting me for just £3 using Ko-Fi. This money gives me the ability to continue writing in my spare time without having to worry about extra funds and will eventually help me to begin publishing my own works outside of my fanfiction. Follow the link: Ko-fi.com/S6S075KP to pledge money. The link is also available on my profile page. If you have any questions about Ko-Fi please feel free to private message me. Thank you. L x 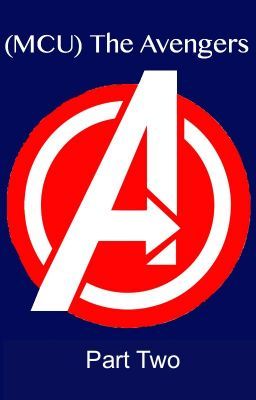 I think they would get along pretty well. Scott is an intelligent, open-minded and kind person who would be friendly with Loki. And I think considering he is a good father, he would get angry on behalf of Loki about Odin’s treatment of him and would defend and sympathize with him. If you’re interested in Loki and Scott friendship, you can find memes and fics about them on @juliabohemian ‘s blog.

#loki#scott lang#antman#anon#messages#Anonymous
129 notes
giveamadeuschohisownmovie
Conversation
<div> MCU Magic Users </div>
Doctor Strange
I use magic to protect the universe since that's my job as the Sorcerer Supreme
Wong
I also use my magic to protect the universe.
Nico Minoru
I use magic to protect my friends from our evil, cultist parents
Baron Mordo
I use my magic to take away other people's magic!
Wanda Maximoff
I use my magic to battle my foes as a member of the Avengers. Also, to keep my dead husband alive, but that's a whole other issue.
Agatha Harkness
I use my magic to recreate old TV shows in order to trap a grieving woman in a perfect, fake reality where she gets her husband back and twins! I also use my magic to give myself an opening theme song and to live out my leading actress dreams!
Scott Lang
I use magic to entertain my daughter-yes, Doctor Strange, this is real magic. Don't look at me like that!
Jimmy Woo
I agree with Scott, we count as magic users!
#doctor strange#stephen strange#wong#nico minoru#baron mordo#wanda maximoff#scarlet witch#agatha harkness#MCU#marvel#the runaways#runaways#wandavision#wandavison spoilers#scott lang#antman#jimmy woo
203 notes
incorrectquotesmcu
Text

Y/N: I got hair from Will Smith, Katy Perry. I got Ryan Seacrest, Justin Bieber—

Scott: How much for the Bieber?!

Ultimate Brotp. Marvel get on it