Tue - Take a picture of the book you are currently reading

Back in middle school, my brother and I were OBSESSED with Percy Jackson series and the Heroes of Olympus series. Right before the quarantine started, we took a trip to Target and got the boxed set of PJ. We should have known that we’d end up getting HoO afterwards. It’s been nice reading them again.

Last week I finished all my HW really early and I binge read all of the Percy Jackson books. The Heroes of Olympus series is going slower because I have a lot of work to do this week. BUT it’s a nice rainy day so I’m going to try and finish all my work early so I can read and enjoy the relaxing rain.

any AP students know what the fuck is going on with assignments?? because i am confusion

I have a realistic and dream ambition. My realistic ambition is to become a physical therapist. Yeah, I’ll have to work my ass off and go to school for a shit ton of years but ultimately that is an attainable goal (and fuck anyone who says it still not). My dream, on the other hand, is much different. I dream to work in the music industry, like manage or work in a record label or something. For my One Tree Hill watchers, I wanna be Peyton Sawyer with red bedroom records. Music is this thing in my life that fucking powers me, makes my life worth living. If I could do one thing, it’d be that. Simple. And I realize I said realistic and dream ambition, but I could do either and I don’t have a single doubt about that.

I am the hardest working person you’ll ever meet. I’m smart as shit. You know, I’m surrounded by some smart fucking girls at my school. Some are arrogant pieces of shit but others are truly great, intellectual people. The thing is, they are perceived as so much more than “someone like me”. I said it. I don’t take a bunch of AP’s, I am not the class president, I wasn’t even inducted into National Honor Society. But fuck that. That shit is called labels. People see I don’t fall into those types of categories and automatically assume I’m not one of the smart kids that’s gonna make it big someday. The shit they don’t see, that only I see and know, is what makes the difference. It is my drive. My hardworking and ambitious attitude. If I put 100% of my mind to school 100% of the time, I’d be categorized as that bullshit. Easy. I know I’m smart. I see these insane colleges, I see that it has a high GPA and ACT score, but I think “I could go there and fuckin succeed”. And you know what? That attitude right there also makes a big fucking difference. I know some smart ass kids who procrastinate and complain and, even though its clearly not true, think they are stupid. I have the opposite mindset. I KNOW I will be successful one day. I know I’ll make it out better than half my school. When you just fucking believe you can do something, you can do it. So when all those AP students complain and say they’d rather die than do their next assignment, I’m gonna be making it out better than them. And this isn’t a fuck you to the smart kids, its more of a fuck you to anyone who thinks i’m not good or smart enough. I’m gonna own that fucking record label when I grow up. The smart kids will be listening to the artists that I signed and made fucking famous while they drive to their box office job. No disrespect to that, of course, but just saying. Also, I’m probably the smartest person in my family. Neither of my parents went o college, and they are smart, but I outwit them even at 16. My brother is smart, just doesn’t have the care or the desire to do good. My extended family, thats a bit different, but I wish to come out the way they did and beyond.

I work hard, and I work harder. And I’m not perfect and heading for Harvard necessarily, but I’ll still end up just as successful or more successful than anyone else I’ve met in this life. And to all those people who shit on people that aren’t in the honors and AP’s, just wait. Those extra 40 hours of homework you get every week that drive you insane doesn’t mean shit unless if you make it mean shit for the rest of your life. Just make whatever you do worth it and do it with more ambition than anyone else and a mindset that you WILL be SUCCESSFUL. Believe in yourself, and fuck anyone that says otherwise.

We have some new books in the mix so this time I actually have to read them lol. I actually do like doing this challenge, I’m just not good at it because I don’t have much time to read because of all of my band activities.

A Book With A Nature Word In The Title:

The Sun Is Also A Star by Nicola Yoon

The Fault In Our Stars by John Green

The Haunting of Gabriel Ashe by Dan Poblocki

the princess saves herself in this one by Amanda Lovelace

More chemistry homework. Unfortunately, a lot of my time has been dedicated to chemistry. I am going to an interactive lecture tomorrow morning, so there’s a chance of some different pictures!

Also please don’t come for me and my messy graphs. I tried.

Guess who’s back at it with more starbucks? I got many gift cards for Christmas so I’ve been using them on heavy study days.

I’ve been mega out of it lately. My dual enrollment classes are all online this semester and the professors don’t upload anything new until the most recent due date has passed. As a result of this, I have been sitting at school every day with nothing to do because I finish it all off so early. It’ll be fine though, just gets a bit boring.

Here’s what I’m working on this week!

I have five papers due on Friday, each three pages long for APUSH. Thank goodness I took today off from work to get a head start on my research and bibliography!

(oh and the book challenge is going great so far!) 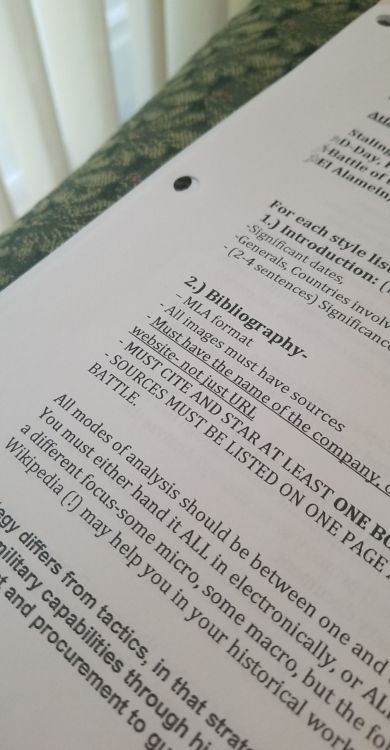 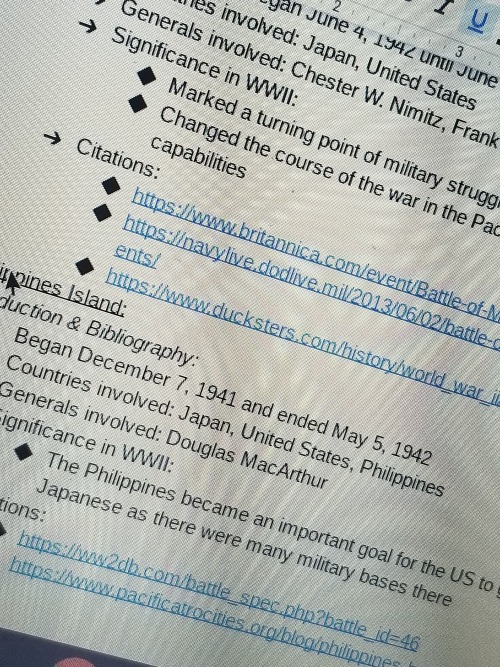 So, as many of you probably know, I want to be a Chem E or NE major. I am really in love with science and I can tolerate math, but I feel like the classes I am taking right now have killed my creativity. I am in AP Calculus BC, AP Chemistry, and AP Music Theory. I used to draw and sketch a lot, but since school has started I haven’t had time. I have been so busy with school work and I am always so exhausted that I never do anything creative anymore. Even when I do draw I always start something and never finish. I suppose I feel really lost without my art. It was such a big part of my life, now its almost completely gone. I have no idea if University is going to be like this, but I hope it gets better.

Some confidence intervals and coffee for y’all 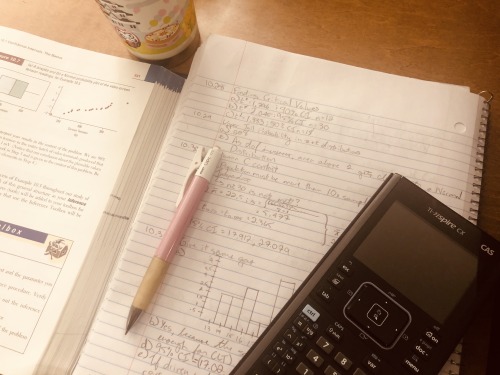 I have got to the point with AP Lit where I literally wrote the words “It’s not that deep” on an assignment because…It really is not that deep.

#AP lit, #ap english, #english lit, #english class, #ap student, #it was for the story 'where are you going where have you been, #just incase you were wondering
38 notes · See All
kg-sketchText

#this took my a second to understand, #hi im an ap english student who doesnt know how to spell coach, #hey look i got an ask
21 notes · See All
glitteronfloorsText

#i hate it hereeeeee, #i thot it was gonna be like just my class, #but no it's every ap lit student at school, #my thots
3 notes · See All
historicallymaggieText

Another set of psych notes to make me miserable. While I understand why someone might find it interesting, I have never been more bored in my life.

I’m also struggling with online class style vs in person. I just don’t feel like I’m learning anything when I do it online. Unfortunately, my exam for psych is also on the same day as the AP statistics exam. My brain will be fried by the end of that day.

In happier news, I found a roommate for college!!! I’m so excited and I think the two of us will get along super well!!!

I’ve finally finished (almost) my first AP Studio piece! I don’t know how I feel about it, but I’m glad it’s done.