“Out of my laundry,” Atlanna chides, and Arthur raises his eyebrows with a cheeky grin, grabbing a corner of the sheet and twirling until he’s wrapped in a wet cottony burrito.

If some the Aquafam played Among Us, it would b4 ironically amusing that Kaldur got the Imposter role and he is just “Oh really? Wow, I infiltrate an evil organization one time…” and he just stays salty about it. The whole time they’re playing he actually tries to get voted out, but everyone is like he’s using reverse psychology or he’s just trying to save the ‘real’ imposter. Like…

Wyynde: “I was passing by! I just finished in electrical!”

Kaldur: “Yeah, I know this because I was venting and killed Garth myself.”

Dolphin: “You don’t have to take up for your boyfriend, Kaldur. Wyynde is the imposter.”

And they all vote for Wyynde except Kaldur would vote for himself or pass, but Wyynde still gets voted out. The game goes like this forever and Kaldur wins reluctantly.

All Bruce could do was point a bewildered finger at Arthur, Oliver, Hal, Diana and Barry. How could attempting to do the YMCA go so wrong? 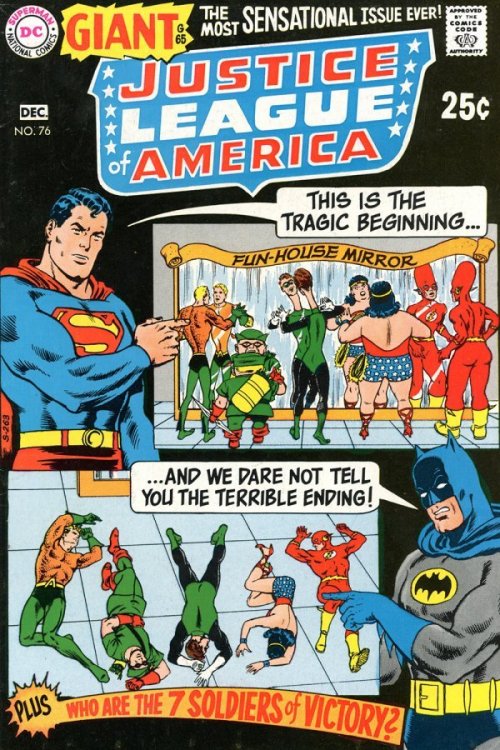 i want to know what you’re thinking 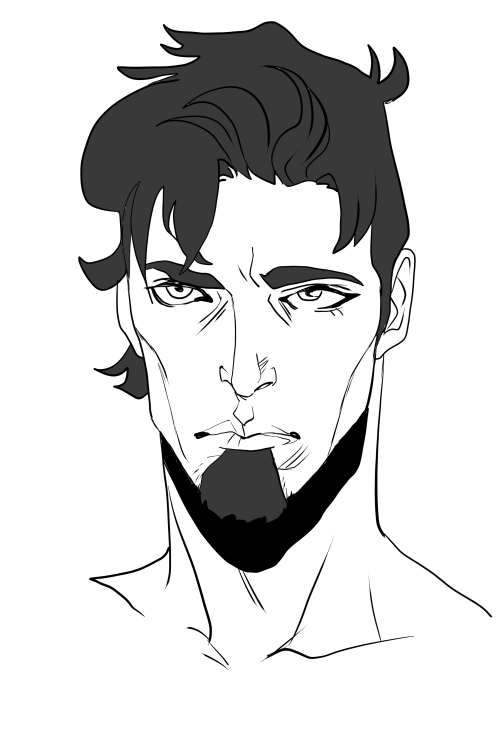 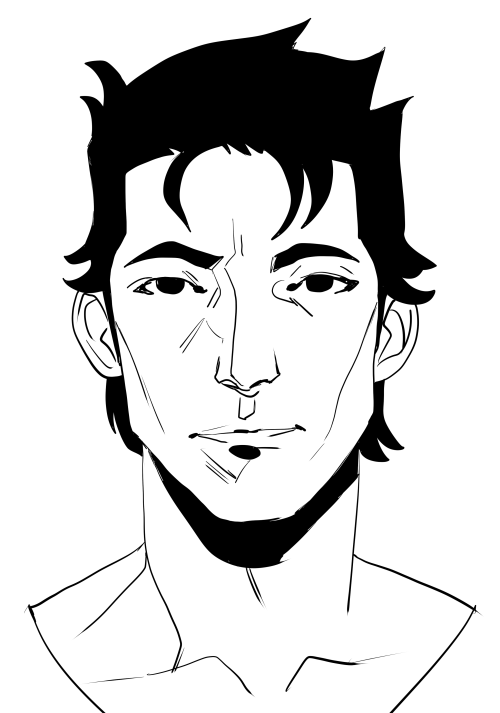 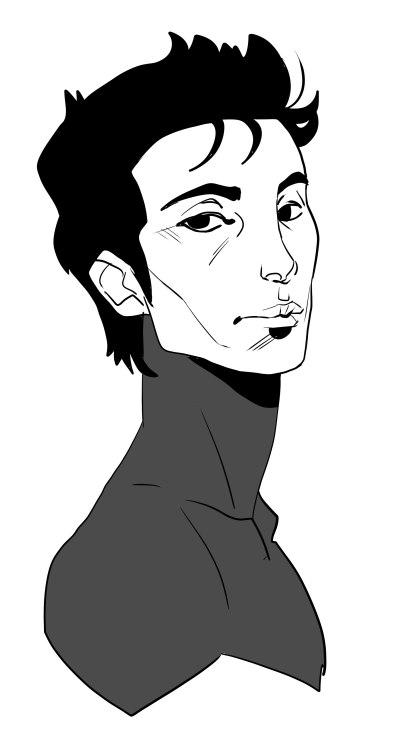 #ocean master, #aquaman, #orm marius, #king orm, #my art, #you can tell i got less detailed with each picture, #hoho
5 notes · See All
thefailurecultPhoto 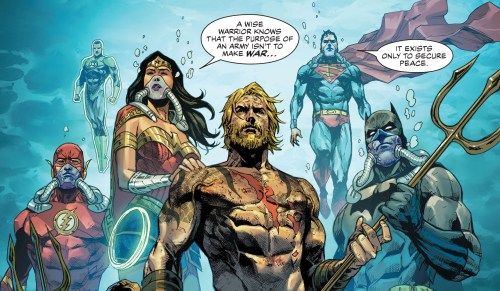 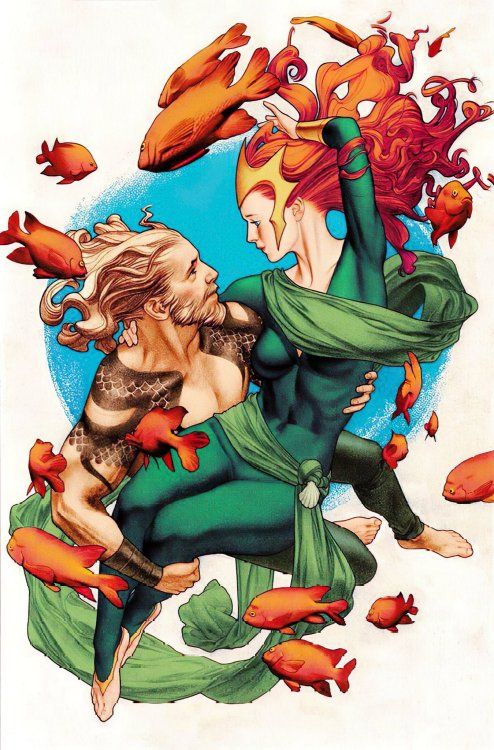 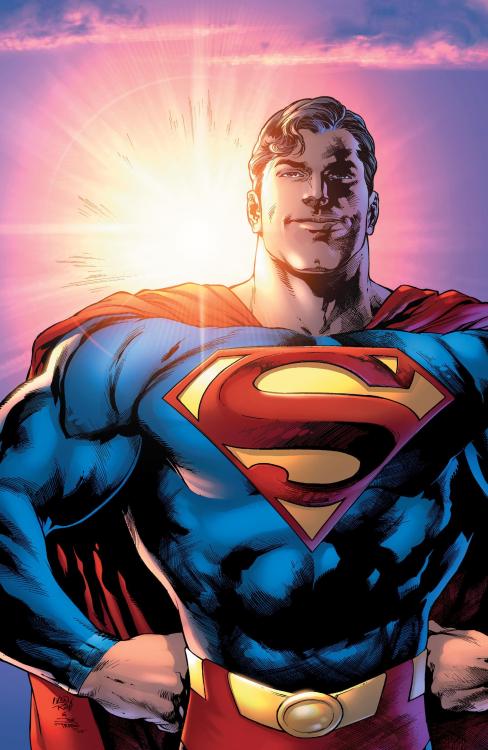 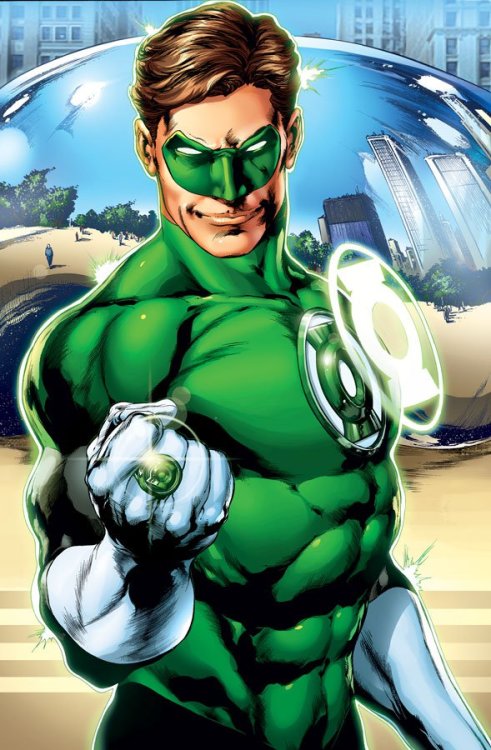 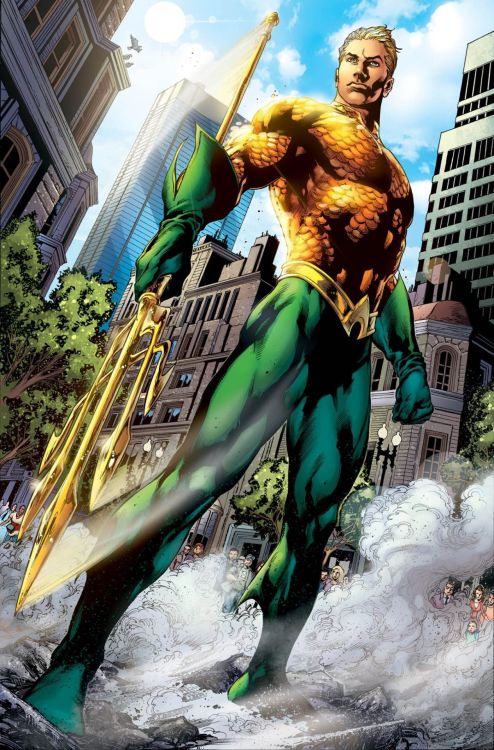 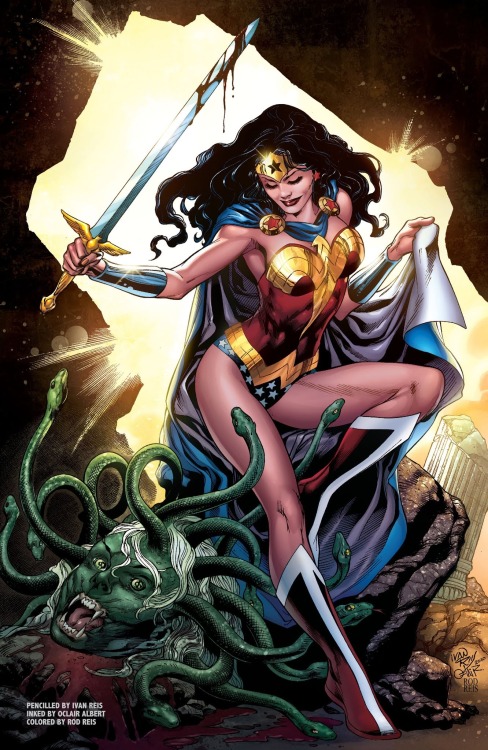 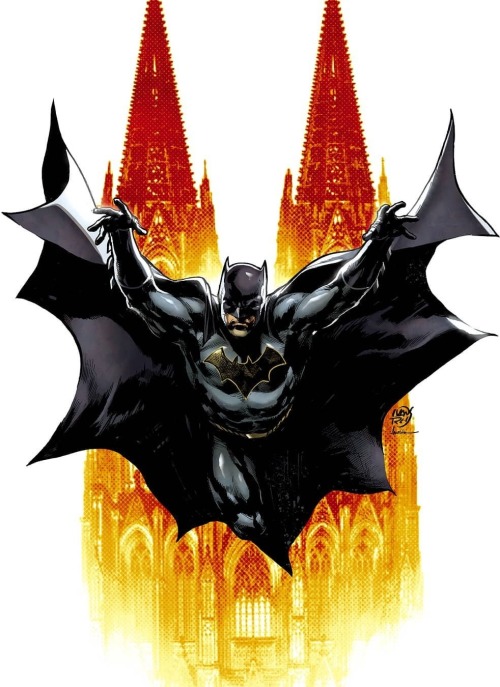 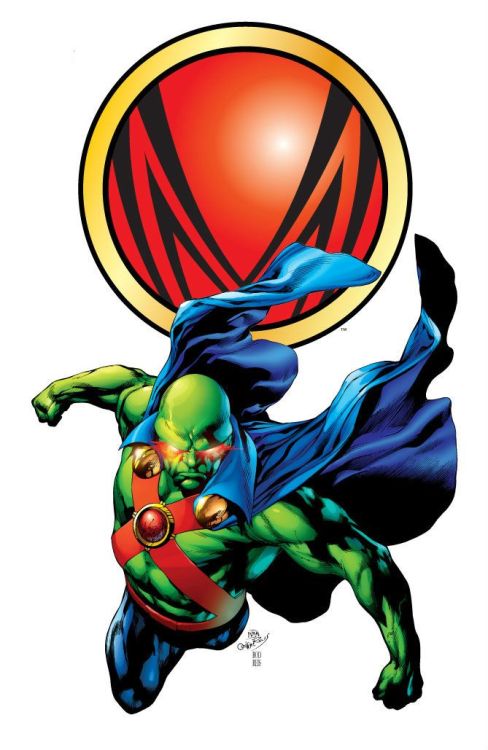 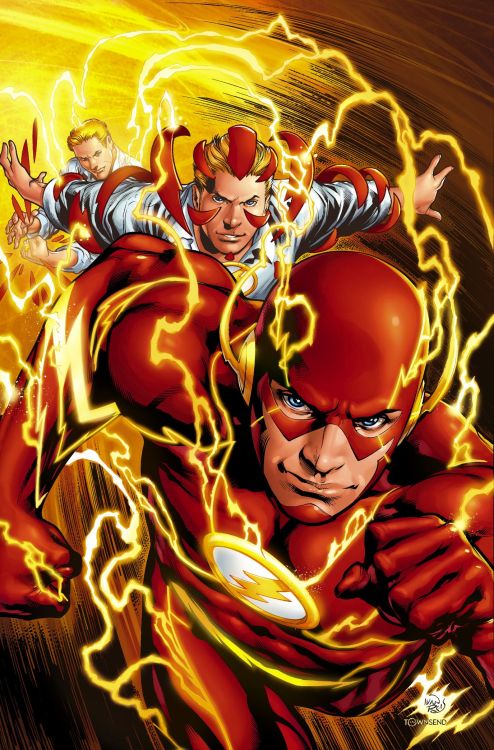 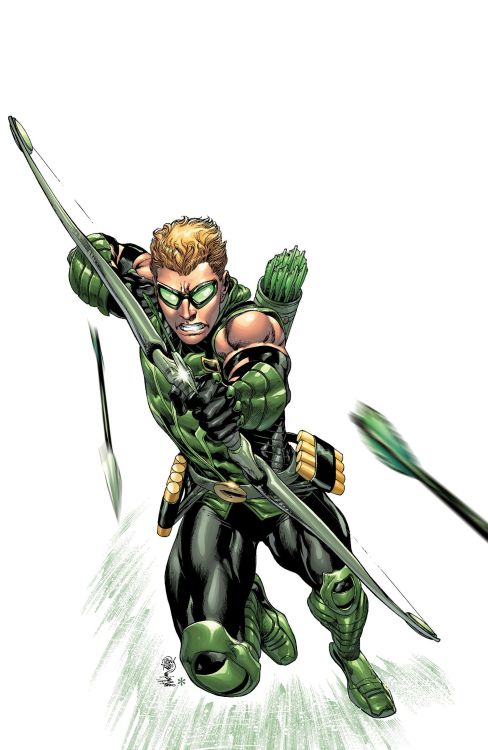 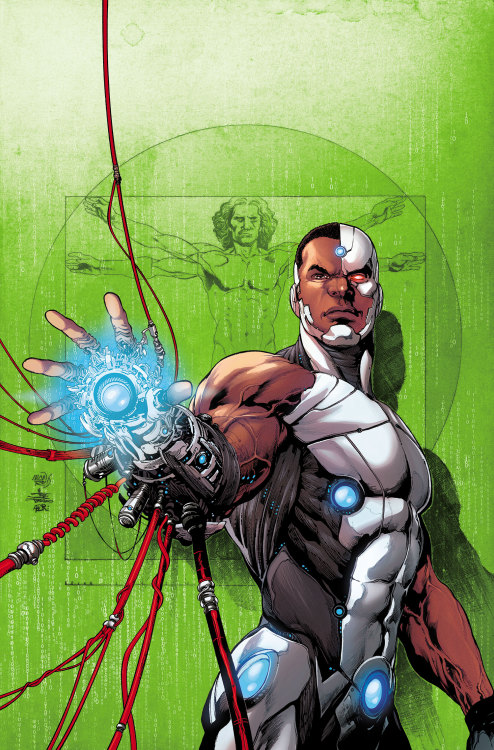 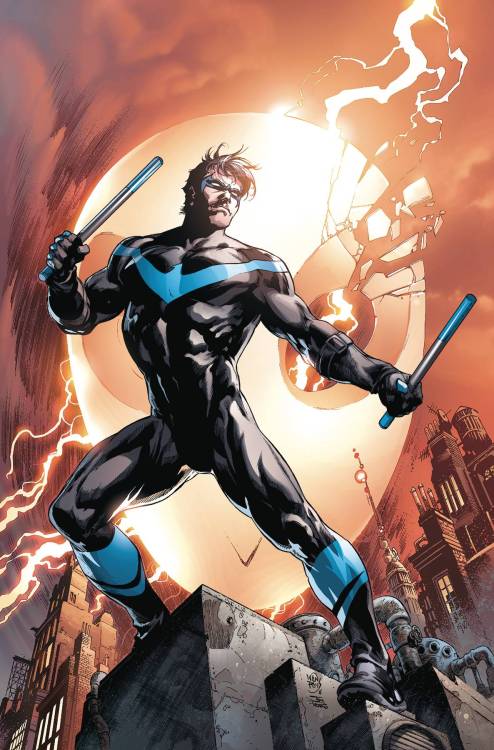 I wanna see a version of the Aquaman movie without ‘that person who is supposed to be in jail right now’ I believe it will be very awesome!

please like or reblog if you save!! requests are open! ✨