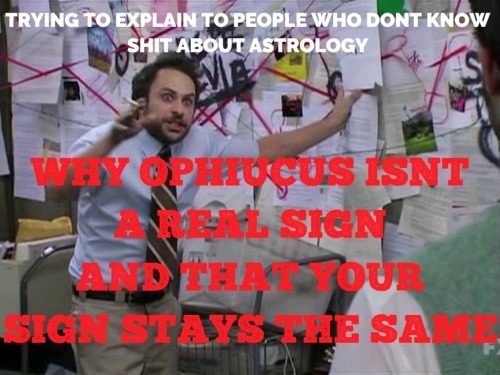 An upcoming meeting, online or off, that you thought was just going to be informal might turn out to be a bigger deal. So, just in case, dress a little nicer than you normally would. Be prepared to make a great impression on new people. Make sure you have incisive points to make. In any communications today, you should take advantage of the opportunity to get to know how someone thinks, and more importantly, why they think what they think.

You’re so intelligent and bright, you know your best qualities and people love to be around you. You’re so funny too! You might be able to contain your anger so much but you’re good at composing yourself. Please don’t be too hard on yourself, everything you do comes out of love, so, don’t rush into anything that will make you feel great temporary. Instead, look for a long term of happiness.

The Signs at Disneyland:

Sagittarius: *wearing a goofy hat and carrying a checklist* Right everyone, I’ve created a list of fun things to do that will last us precisely fourteen hours!

Virgo: *reading the map* I thought you said we were starting at animal kingdom Libra?

Libra: But I wanna take a photo in front of the castle!! *throws self on floor*

Taurus and Gemini: *struggling to carry massive haul of sweets*

Cancer: Taurus! Gemini! Don’t eat too much of that, you’ll get a stomach ache! Come and get some sun cream on your arms Sagittarius! *running with large rugsack*

Leo: ‘No one’s slick as Leo, no one’s quick as Leo, No ones booty’s incredibly thick as Leo!’

Aquarius: I wonder if Pumba will sign my dream journal..

Aries and Sagittarius: *Have already gotten on a ride and can be heard high-pitched screaming in the distance*

Capricorn: Now everyone, remember, this is a family theme park. So that means no drinking, no swearing, no stripping off and no-

Research the blitz. Pay attention to how people came together.

This Already Is the Age of Aquarius

Each age lasts roughly 2,000 years, and there tends to be an overlap. Which is why astrologers disagree on when exactly the Age of Aquarius is. Many say it will not take place for another few decades. Some of my elders say it started during the Cold War, when Russia and the US started conquering space. I say it began in 2000, when Nokia and Motorola made cell phones accessible.

Because Aquarius is all about technology and the community. And with the advent of cell phones, our experience of both changed drastically. Soon after 2000, the internet also became accessible to everybody. The rise of everything else followed quickly: Facebook, YouTube, Twitter, iPhone, Alexa, Netflix…

These names may sound so ordinary to us because they are our current reality. But if you bring back someone who died in 1999, they would be amazed by how much our concepts of technology and community have changed. That is what the Age of Aquarius does. It innovates.

The previous age was that of Pisces, which lasted roughly from 1 AD to 2000. Pisces, who is associated with tarot’s The Hanged Man, is the sign of sacrifices and spirituality. That is why this era was marked by the birth and reign of Christianity.

Before that came the Age of Aries (ca. 2000 BC to 1 BC), which is ruled by Mars, the God of War. Hence it was the time when Greek and Roman conquerors thrived.

Prior to that was the Age of Taurus (ca. 4000 BC to 2000 BC). Taurus is ruled by Venus, so this was when art began to blossom, as can be seen in the period’s intricate tools made of bronze.

Circa 6000 BC to 4000 BC was the Age of Gemini, when proto-writing came to life. Gemini is ruled by Mercury, and so this was the dawn of systemized communication.

The Age of Cancer was in circa 8000 BC to 6000 BC. Cancer being all about home and family, this was when farming began to flourish. Wheat, rice, beans and potatoes became staples in different parts of the world.

Finally, the earliest age known to us is the Age of Leo, which lasted from circa 10,000 BC to 8000 BC. It began just after the last Ice Age, which makes sense because Leo is a Fire sign ruled by the Sun itself.

Back to the present, the Age of Aquarius has only just begun. We can expect technology to peak in how it benefits society. It might be dangerous and terrifying, but it will surely be amazing. 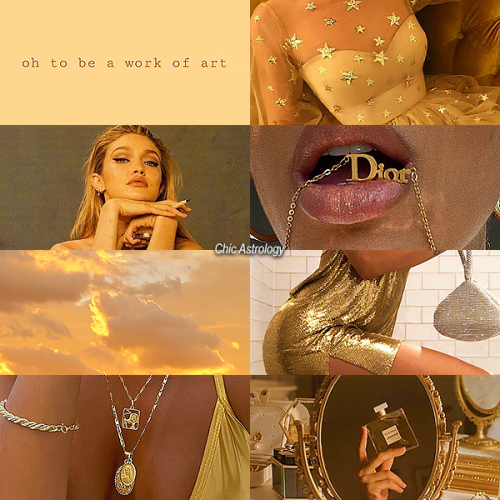 popped up in my reading💖☔️

sagitarrius: okay but would any of you fuck yourself?

aquarius: shut up we know you would. but the question is… is a relationship expected afterwards?

libra: okay, wow. someone needs to take a bit of an introspective trip down self-care lane.

scorpio: why is this even a question? i fuck myself like every day when there’s no one to do it for me.

sagitarrius: okay and we’re done because that took a turn that i truly should’ve expected.

Sometimes I’m grateful about my aqua moon because with that Venus pisces and Scorpio Mars? Ooof. Imagine the toll if I didn’t have my aqua moon and sun.

Eccentric, Independent, uncompromising
You see the world as being filled with possibilities and if done right you can make things better for the people you are closest with and yourself. Just don’t get wrapped around your own mind when figuring out how to deal with the now. You might be unknowingly pushing those same people out. 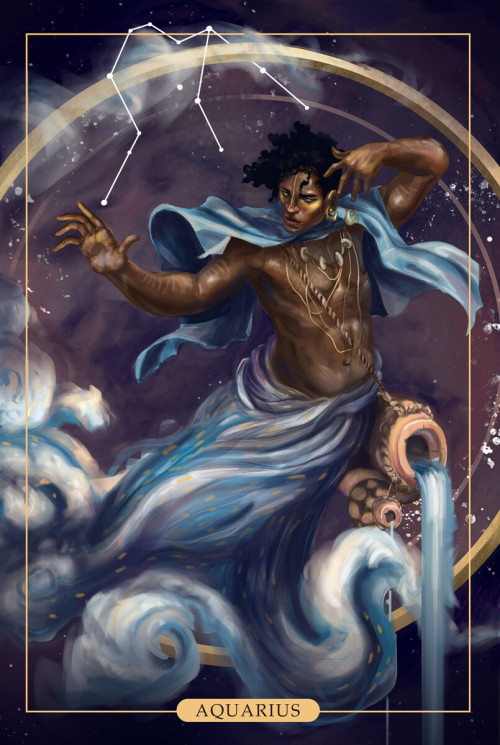 Aquarius: SCUBA is an acronym for Self Contained Underwater Breathing Apparatus.

Aquarius: What you may not know is that Tuba is also an acronym…

Aquarius: Three hours later finds you sitting outside a cafe, watching Wevry eat a slice of cake. You have a slice as well, sitting in front of you. There’s a bag of clothes sitting on the ground next to you.

Wevry glances at your cake, hair orange and pink. “Are you-” He starts, then trails off. He shoves another bite of cake into his mouth, blue appearing for a quick moment.

(You’ve noticed his hair flashes blue very often. Whenever he pauses, almost. Usually accompanied by scratching the back of his neck or head, or some sort of fidget.)

He swallows, then tries again, “Do you… want to take that with you?”

He points at your slice with his fork, smiling as the orange flows down his short hair. You look at it. It has a strawberry on it, and a dab of whipped cream. You haven’t taken a single bite. You tilt your head. You did spend money on it. It would be a waste to throw it away. Blink.

“Yeah? Yeah, cool, great,” The orange recedes a little. “Here let me-” He quickly jerks to his feet, pointing his thumb over his shoulder towards the cafe doors. “I’ll just go grab you a box, okay? Okay, cool.” He gives you double thumbs up as he backs towards the doors, hair showing a little blue again.

You watch as he almost walks face first into the doors from how quickly he turns around. He yanks them open much bluer than he was a moment before. You turn your attention to your bag of clothes, and then to the slice of cake in front of you. You look back through the cafe windows at Wevry again. You tilt your head.

Since the Aquarius Age is information age everyone’s sense of intellectual truth they are deeply attached to (Scorpio) is always on display in the public realm (10th house.)

When you study this with the public realm in the information age you get a complex of people bringing ideas and thoughts they are passionate about to the public realm.  Scorpio makes everyone so intensely attached to these ideas they will defend them with their life

When you study this with the public realm in the information age you get a complex of people bringing ideas and thoughts they are passionate about to the public realm.  Scorpio makes everyone so intensely attached to these ideas they will defend them with their life.  I always joke how Scorpio is the “ride of die energy.”  When this energy is in the 10th house could be a catalyst for a public realm full of intellectual fighting.

Scorpio energy at it’s heart is ruled by Mars and loves to “break things.”  The energy is impulsive in the way Mars energy is.  This leads to the basis for a lot intellectual challenge i the public realm (Scorpio in 10.)  The result of confrontation could be anything that does not align with Scorpio core values is subject to be “walled out” after confrontational challenge.  Your either with me or against me with Scorpio energy.  If your intellectual truth does not match with mine then your no good to me.

You are welcome to be upset with me.

Tell your friend: I want to pick your nose.