submitted: More science mosquitos (Aedes spp, 5-6 days old)! I love the cute little larvae so much when they exhibit this larvae ball behavior. It’s a classic schooling/herding behavior and we see it a LOT when we have large populations of larvae in a water vessel

Little babiesssss. They are cuddling :) 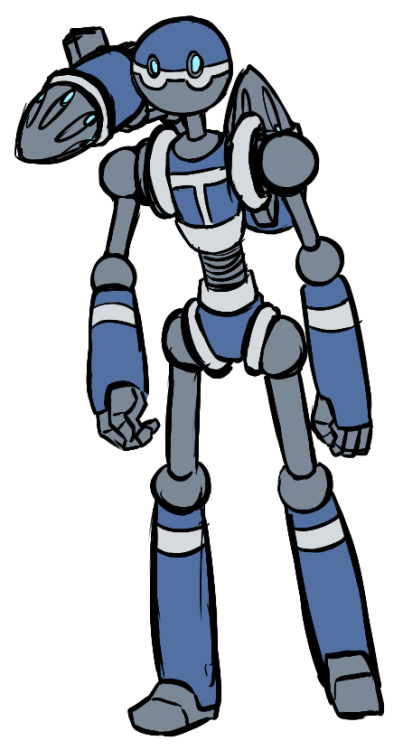 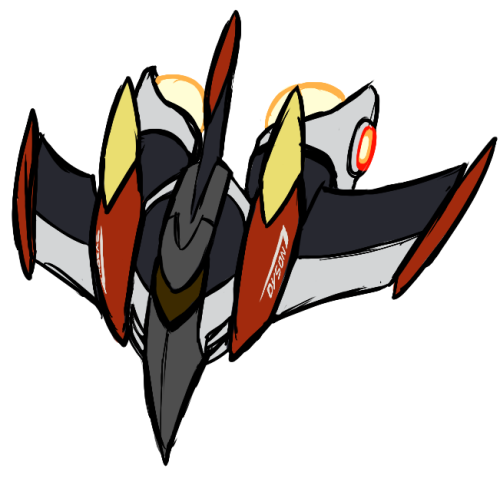 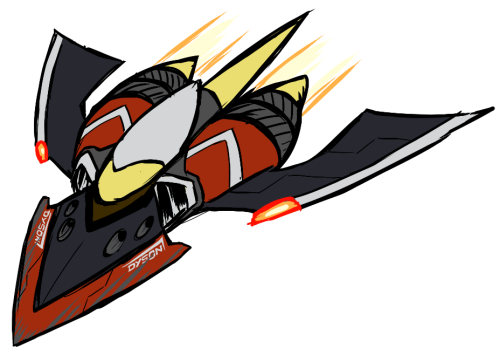 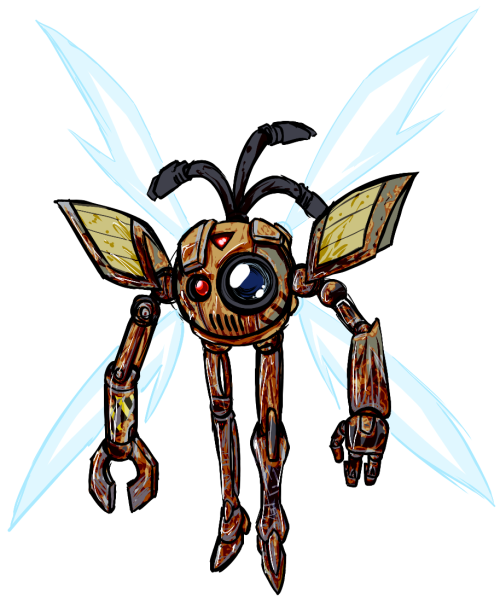 I drew an Inkling sona. qvq

Raven is can usually be seen in Salmon Runs since their favorite activity is slaying salmons. No one really knows why but it looks like they really enjoy doing so, maybe it has something to do with the loss of their two sisters in a run… Not that they are dead but they disapeared after chasing a Salmonid Boss. When asked about it, they afirm with a smile their sisters will come back one day. They’ll find them if the sisters do no managed to get back on their own.They are convinced the two girls are still alive.
“[…] and no matter how long it’ll take I’ll still be there to welcome them.” 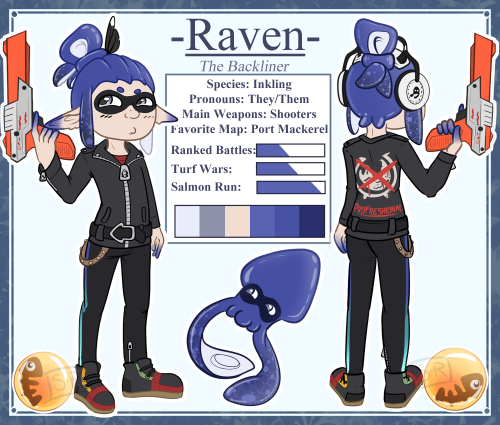 Been slowly growing my collection of Edie-themed stickers :D

I did the last one today, with the new tablet I got for my birthday ^^ 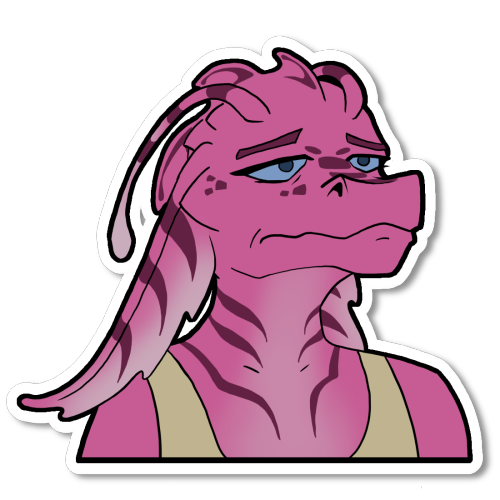 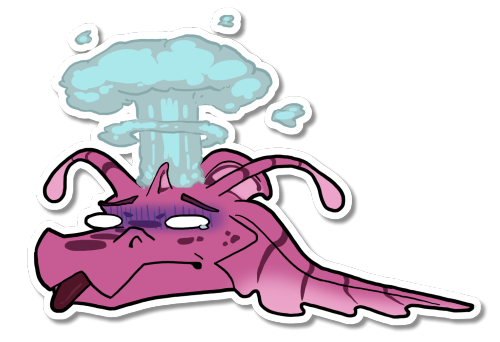 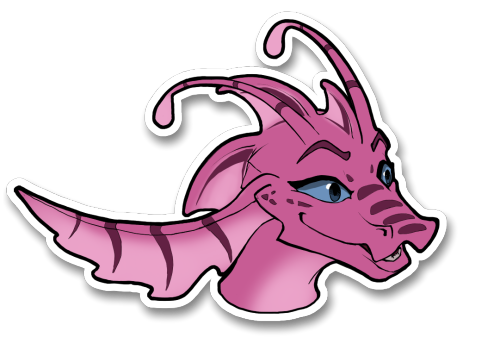 Why Microplastic Is More Dangerous Than You Think

Why Microplastic Is More Dangerous Than You Think

Microplastic also referred to as “the ideal plastic” is a word that most of us haven’t probably heard in our lives.

What does it even mean to be ‘the ideal plastic’.

It means the kind of plastic which has all the properties than an plastic article should possess.

Plastic was made with the motive to form a kind of material which was cheap, durable and highly effective for…

@heckacentipede​ submitted: Science mosquito pupa! I raise Aedes aegypti (yellow fever mosquito) and Aedes albopictus (asian tiger mosquito) and I have such intense affection for their pupal and larval stages (my love of the adults depends on the day)

Ohhhh neat! I love them. Lil babies. I respect the adults but I would prefer they didn’t sippy sip my blood or spread disease. I’m curious what kind of research you do! Or are you raising the mosquitoes for other people’s research? Disease vector stuff? Cool either way. Please tell all the lil babes I said hello.

A new technique using diamonds and titanium has the potential to help remove plastic microfibres before they enter the environment, by decomposing them into naturally occurring molecules.

It’s a secret the fashion industry would prefer to keep under wraps – most of our synthetic clothes are made of plastic, and they’re contributing to a big problem, shedding microplastic fibres into our waste…

Little sharks in a jar.

I’m obsessed with aquariums and things in glass jars??? I don’t know why??? Maybe it’s because I always tried to look after the fish we had when I was little. We had a and an albino Pleco we called Rango, they were my favourite.

I miss my fish.

They’re one of the few fish species in the world that can breathe atmospheric oxygen thanks to their modified esophagus.

Check out the latest episode of “Fish of the Week!” :

via:  U.S. Fish and Wildlife Service 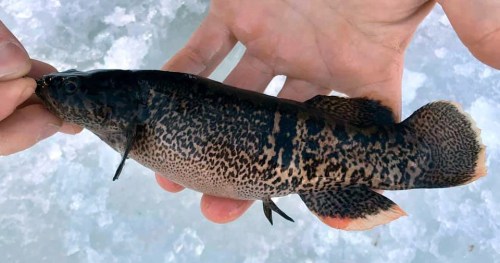 Having been in 500+ comics, the New Warrior and Secret Defender, Namor’s baby cousin NAMORITA (“Nita”) is one of the most important aquatic #MCOC candidates, but at rank 274 falls well outside the top 250 on the Wishlist right now. 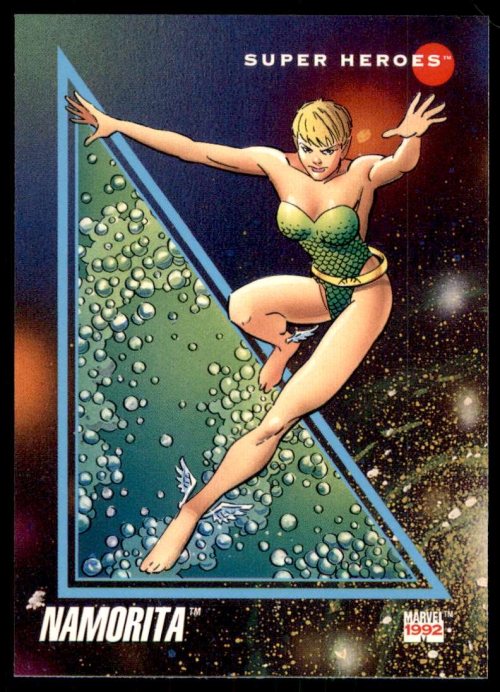 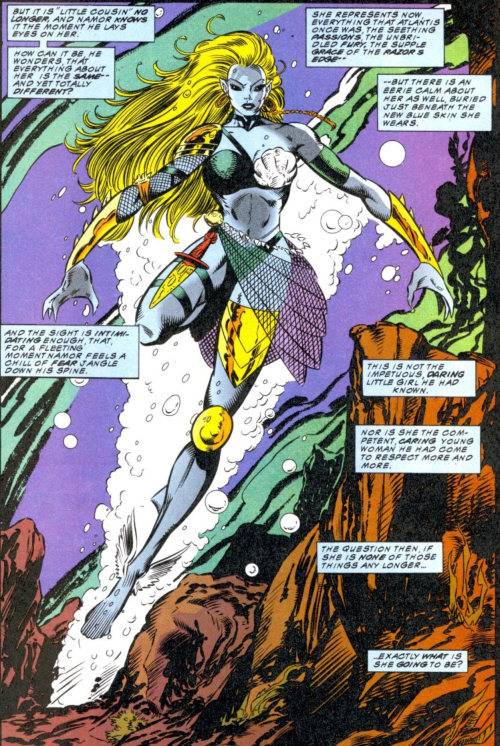 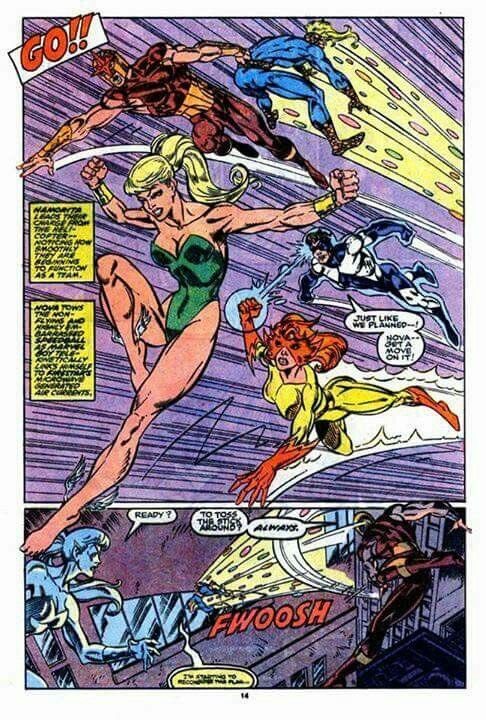 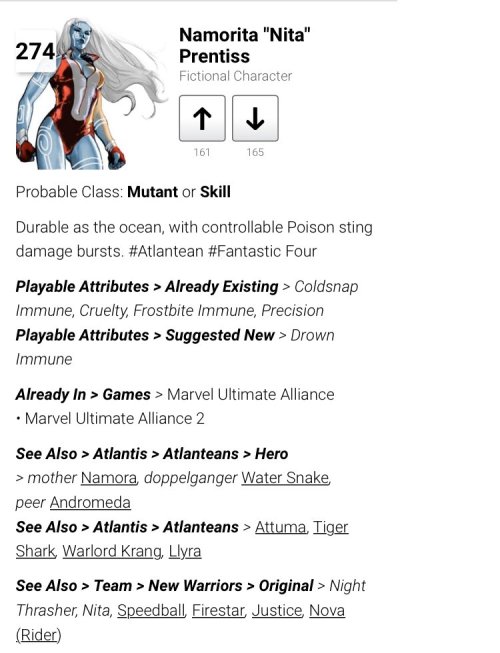 A group of crows is called a murder and a group of lemurs is called a conspiracy. But there is no name for a group of electric eels. That’s because in the past scientists thought they were solitary animals.

Today, a new paper in Ecology and Evolution challenges what researchers know about eels’ supposed loner behavior. Researchers have now discovered a group of electric eels working together to attack small fish in the Brazilian Amazon River basin. The eels, which are a type of knifefish rather than true eels, were once thought to be loners who preyed alone.

“This is an extraordinary discovery,” said Dr. C. David de Santana, senior author of the paper and fish research associate at the Smithsonian’s National Museum of Natural History. “Nothing like this has ever been documented in electric eels…” 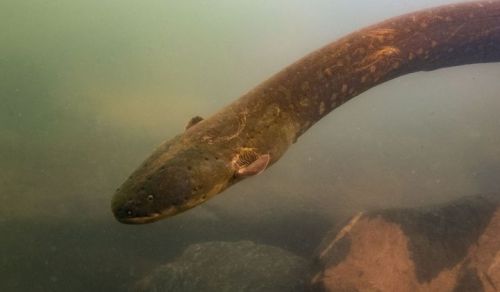 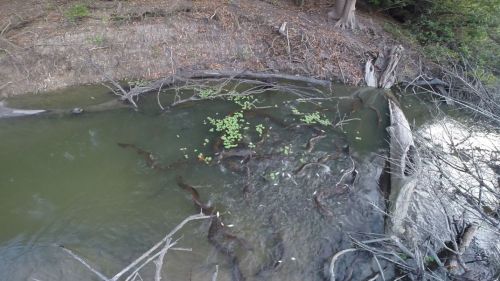