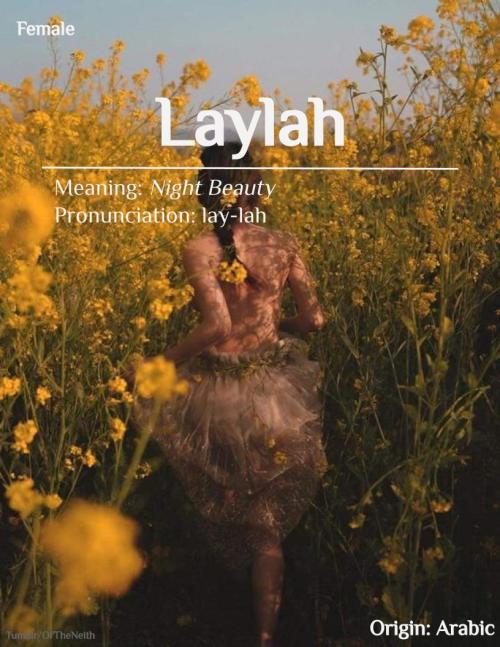 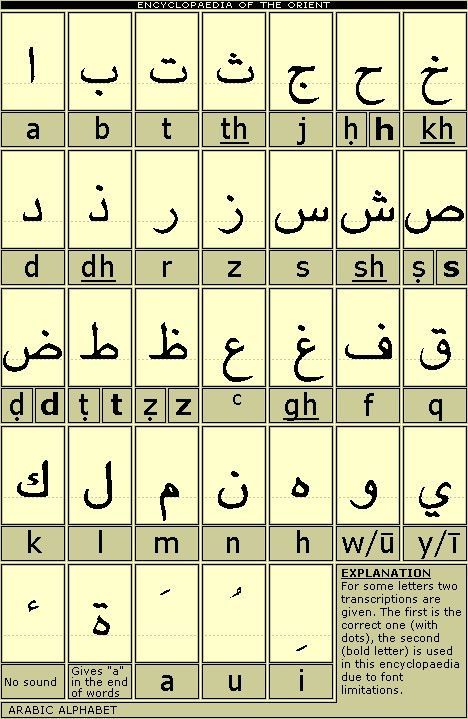 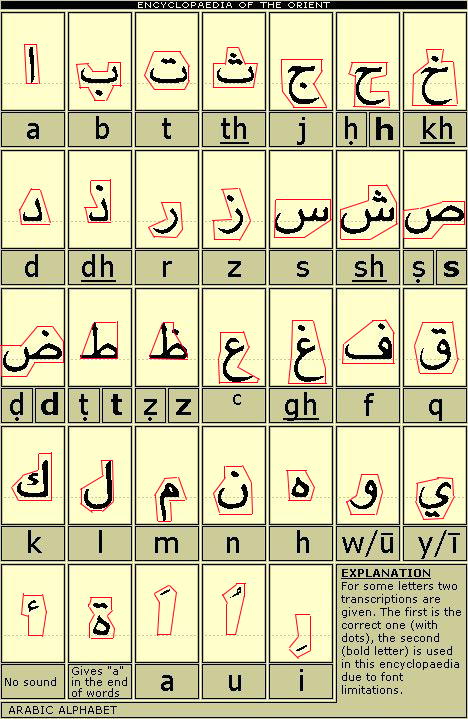 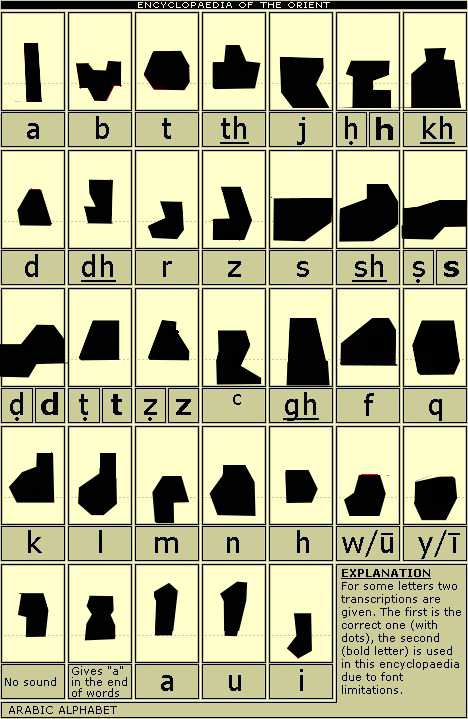 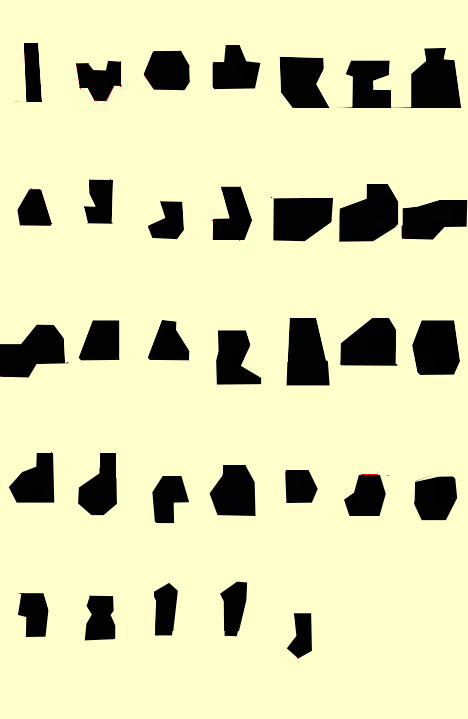 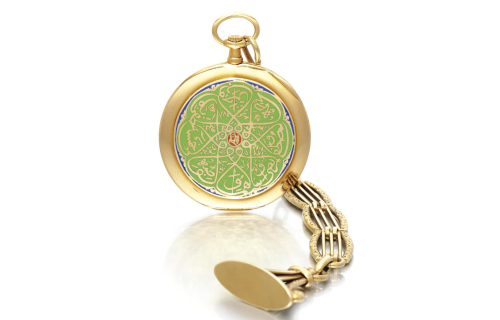 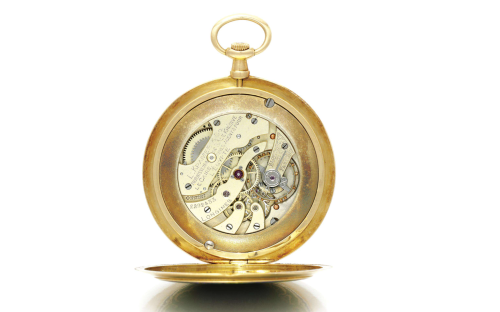 I don’t think people get that there isn’t one version of Arabic. There’s like ten different versions, some of which aren’t even mutually intelligible. It’s not like American vs British English.

Like, there is Modern Standard Arabic that is used by newscasters, books, textbooks, newspapers, politicians, and is how people from all around tend to communicate professionally, but no one actually speaks it.

I’ve seen Levantines and Maghrebiens settle for communicating in French/English, that’s how different they sound. It borders on being a diglossia in some cases.

Classical Arabic - fus’ha - is like Elizabethan English. Cartoons dubbed in Arabic used this hybrid accent/dialect that was heavy on the fus’ha so it could be grasped by every country it was broadcast in, but again, no one talks like that. Live-action dubs are either a similar case or they’re closer to Levantine w/ MSA thrown in.

Maghrebi darja differs by country, and tends to be full of French & Spanish loanwords conjugated in Arabic, it’s also very different from Egyptian ‘ami, both sound nothing like Khaleeji Arabic (Gulf states) or Levantine Arabic or even Iraqi or Sudanese Arabic.

Each country also pronounces certain letters differently and entire words differently, some have sounds missing. (Ex. the ق can be pronounced as a Q, a G or a glottal stop, depending on the country)

They also use very different words for everyday things, phrases as simple as “Hello, how are you? What are you doing today?” can differ wildly by country, sentences have their word order jumbled. Like, there are even disparate dialects within one country!

So, when you say you want Nicky to speak Arabic, which version is he speaking?

Also, Luca might need to convincingly sound like he’s been speaking Arabic for centuries, and Arabic is a lot harder than English because there are so many sounds that just don’t exist in other languages.

Unless he says something brief, like calling Joe pet names or quoting homoerotic poetry by Abu Nuwas or Ibn Ammar, or even swearing like when Joe said ‘Santa Maria madre di dio’, which doesn’t depend on dialect or accent that much.

I’m off roading everytime I drive, they say stay in ur lane, I tell ‘em shut up and drive.