Jun’s eyes are very striking. It could pierce into your soul. The contrast of his strong eyebrows, sharp gaze, and long lashes is a killer combo. 💜✨

#arashi, #matsumoto jun, #松本潤, #havent posted here on tumblr for a while, #i missed it, #i missed everyone, #habibi, #madeintheam
6 notes · See All
aulauruuPhoto 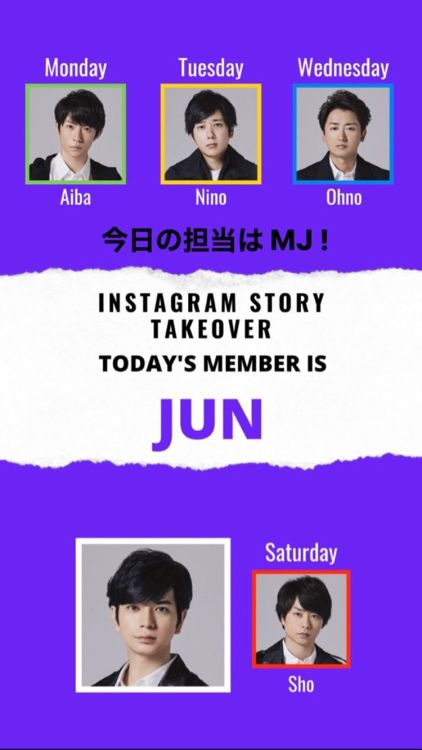 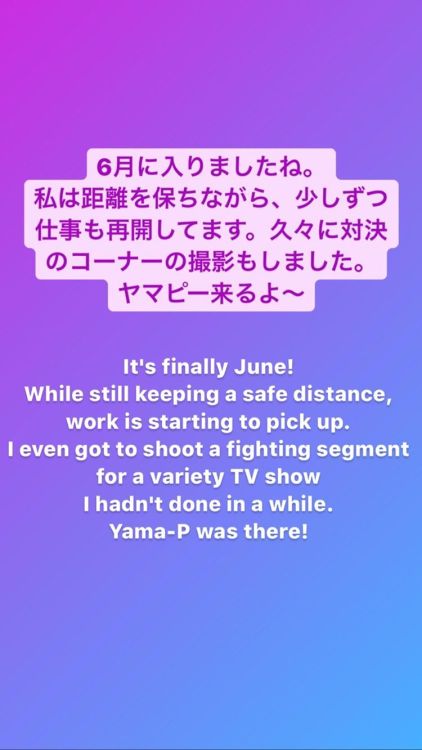 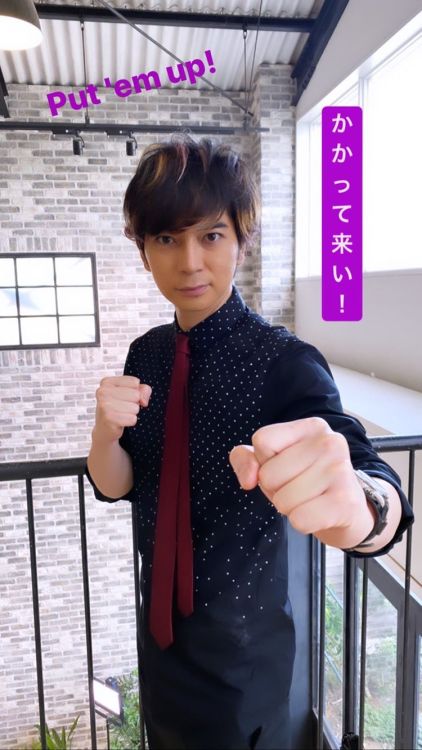 On June 2, Arashi announced that they will release the latest digital single “Party Starters” on official Twitter. But a few hours after they turning around and the group announced “postponed release” with an email message deliver to the fan club members. Arashi said that they took into consideration the influence of demonstrations in United States, but for fans are pros and cons.

“According to an email issued by the fan club, the new song "Party Starters” was originally scheduled for World wide release  on June 12.  As the situation became more serious, it was concluded that the release was postponed after considering the “impact on the American music industry”.“ (A reporter familiar with Johnny’s)

"The protest in the US” conducted a strike called “Blackout Tuesday” on June 2  Music distribution services such as Apple Music and Spotify also agreed with this, and set restrictions on normal functions, and Apple Music temporarily displayed the hashtags of “TheShowMustBePaused" and “BlackLivesMatter”.

Against this background, many fans commented on Arashi’s postponement of music distribution, saying, “We decided to postpone the release of Arashi’s new song not only in Japan but also in the world. "I was surprised by the scale of the product because of the postponement of the release. Arashi is a world-class superstar.”

However, because they stopped their group activities during the whole year, some fans said, “I have to wait, but considering the limited time of Arashi, there may be a pre-release in Japan. I wonder, "Is Arashi looking at American fans rather than Japanese fans?” “It’s a digital single, so even if there’s a demostration, people who want to buy may buy it.”
“How many Arashi fans do you have in the United States? Is the world so important? You can’t leave fans anymore.”

Regarding Arashi, due to the spread of the new coronavirus, the “Arafes 2020 at National Stadium”, which was scheduled to be held at the National Stadium in Tokyo in May, was postponed. So, why don’t we just act for our fans in the country?“ "Who is Arashi working for? The fans are completely left behind, just waiting for a concert that I don’t know what to do…”
It seems that there are many people who have a lot of complaints [cyzo woman]

On the other hand, Johnny’s fans who saw these comments said, “I think it’s really dangerous if you think that "Arashi took America than Japanese fans”. Isn’t just Arashi’s problem"

Note: translation for june 4 _By A~san

Suspected of brainwashing has surfaced in Ninomiya. As reported by the weekly Bunshun released today, Ayako Ito, a wife who uses Nino as a puppet, seems to be in love with a suspicious psychic, and Masaki Aiba also notes a mysterious behavior of his “best friend” Aiba is worried.

“When Ninomiya married, he and Arashi members had a lot of discussions with each other, and office staff. However, Ninomiya refused to listen to the people around him. Ninomiya struggled with the discussion, and once Ninomiya was isolated in the group, he was pushed to the point of giving up on the concert. And after that the surroundings were beginning to feel the disturbing atmosphere.” (A production official who knows Ninomiya )

Why did Ninomiya change his behaviour? Aiba, who is the closest member, and Ninomiya’s family were worried that “someone was brainwashed and mind-controlled.” One of the reasons I was worried about my surroundings was that Ninomiya and Mr. A increased their fortune-telling and spiritual behavior.

“ Mr. A has been infatuated with a female psychiatrist for a long time, and he calls that woman “Madame.” I often used to say, “Madame says…”. It is said that he was consulting with Madam on a timely basis. ” (A performing arts person who knows the couple)

Madam’s advice solidified his intention to marry and reported to Johnny’s office president Keiko Fujishima through Ninomiya. . Mr. Julie admitted to marrying during discussions, but the opinions were largely divided regarding the timing.

“Ayako left the office she was in before she got married, and she said she was triggered by a Johnny’s executive saying, "If you get married, you should quit your job.” (Same as above)

According to Mr. A’s claim, the background behind the marriage was strongly supported by the approval of the office top. After being married, Mr. A,

who seemed unconvinced, said to him, “Why I just have to blame me!”

“While the marriage was really fun,” “I cooked dinner at home every night and waited for him to come home,” she seemed uncomfortable with being criticized by fans and other members. She was also dissatisfied with the attitude of the Johnny’s office, she said, because the marriage with Ninomiya had been concluded before the suspension of Arashi’s activities, and there is no reason to complain. Sometimes he complained to Ninomiya.” (her acquaintance)

Who is Madam,  why Ayako is fascinated?

The psychic promote herself  “I am an elderly female psychologist who claims to have a special ability to see things that are invisible to humans from an early age. I can guess the family structure and romantic history of the consultant without prior knowledge, and also about work and marriage. We have a large number of customers in the business world, entertainment industry, and politicians in order to give accurate instructions.“ [Weekly Bunshun]

This madam is basically a psychic who deals with rich people and celebrities, but from an objective point of view, even if it is nothing other than "suspicious”, people who like this kind of thing will be addicted to this. (johnnys watcher)

Seems that Ayako-san has become a long-awaited member of the celebrity after getting Nino’s money. Well, if you want to do it with your own money, but you like it, but in her case, “Nino’s income = money poured by Arashi”, so you may not be convinced by the fans? Moreover, it is said that Ayako-san is even talking about Arashi’s policy, and she seems to be completely manipulating Nino. (JW)

In the Bunshun article, in the middle of April, there was a picture of Nino packing food ingredients such as green onions and tofu in a shopping cart at a supermarket in Shibuya Ward. a national super idol?. Will it be allowed? (JW) I think that this is what Ayako, who is a housewife, is supposed to do…“ He was wearing a black cap and a light blue shirt and was walking around the store without hesitation .  (jonnys watcher)

"at the cash register bag had the appearance of Ninomiya’s walk life full sense, was far from the top of the idol image ” (johnnys watcher) what about with Arashi image?

What’s more, Ayako had Nino drive the car, and he said he was sitting in the back seat. On another day, she makes Nino drive her to his friend’s meeting place. It’s obvious that Arashi members will make a noise if they get up in a traffic accident, so why do you let Nino drive?

To be honest, I am worried that it may be a misunderstanding or that this is also a “brainwash” in a sense.

There are many entertainers who have been paralyzed by psychics and fortune-tellers and messed up their lives. (johnnys watcher)

NOTE: what a twist plot! by A~san

#arashigossip, #arashi, #ninomiya kazunari, #ninomiya ayako, #ninomiya marriage, #ito ayako, #brainwashing
7 notes · See All
sho-awkwardly-holding-thingsText
#A, #letter of the alphabet, #two dimensional object, #bonus, #sakurai sho, #arashi, #ot5, #A R A S H I, #to be fair everyone is hilding stuff, #but, #the two handed hold on the A just kills me, #sho, #submission, #thanks for your submission
8 notes · See All
hakidame1103Photo 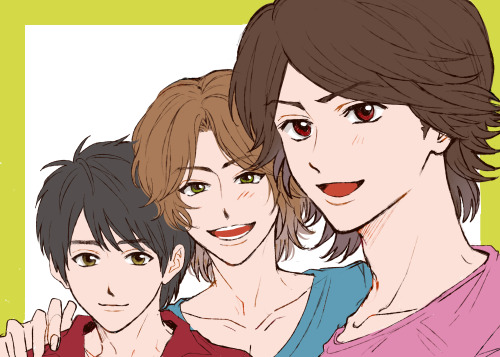 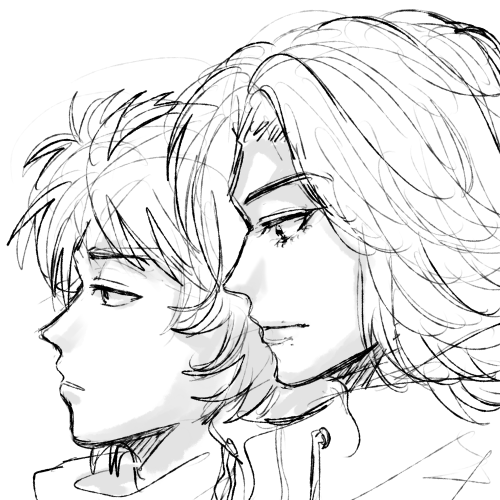 Okie hallu I have another FFBE AU lel,,,,

Just a ‘what if’ if Lasswell was part of the Orders,,, I imagine him to be unhinged yet cold and calculating?? Imma make a long post for that bdjsowowmkw

Arashi in We Are One a Global Film Festival

We Are One is a charity project COVID-19, Arashi take part in it as a special Music Performance where they play some of their performance that they have done in their concert. The video is taken from their concert DVD

The Song Line up are :

Looking from the choosen performance, I think they choose the one with unique performance.

Also this is the part of the opening talk where they speak english, I cut that part only here 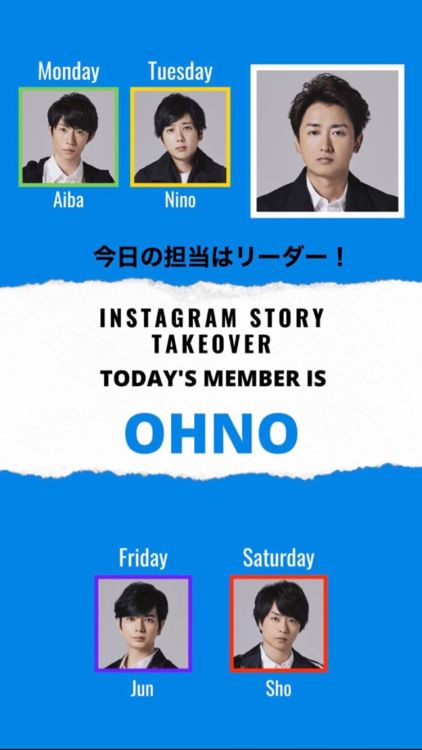 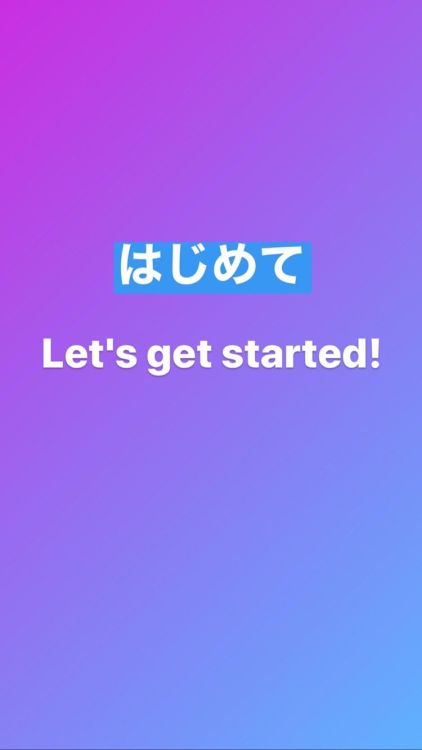 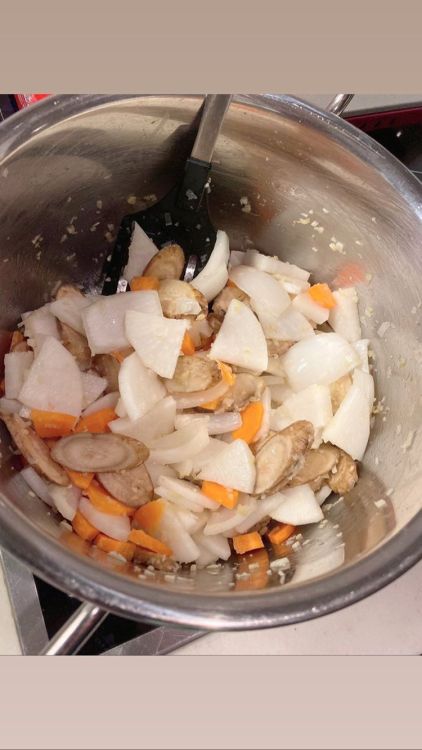 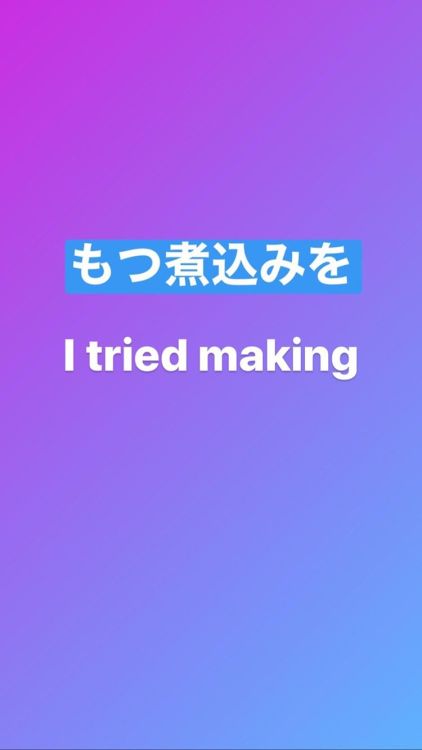 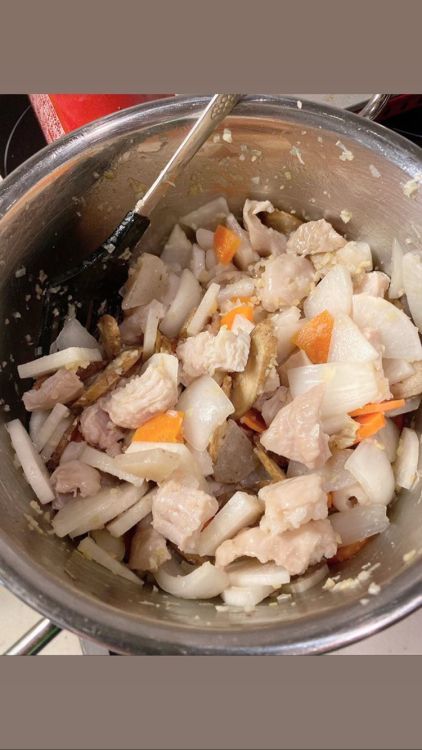 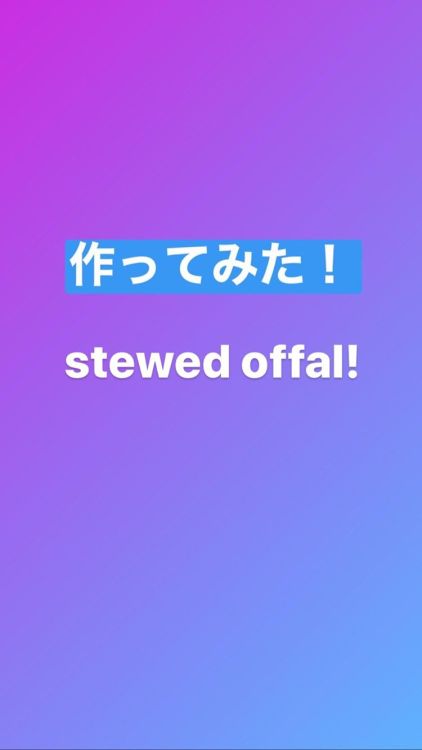 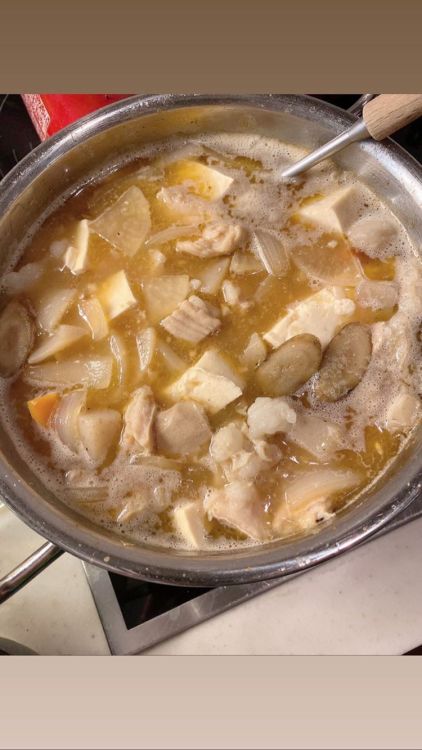 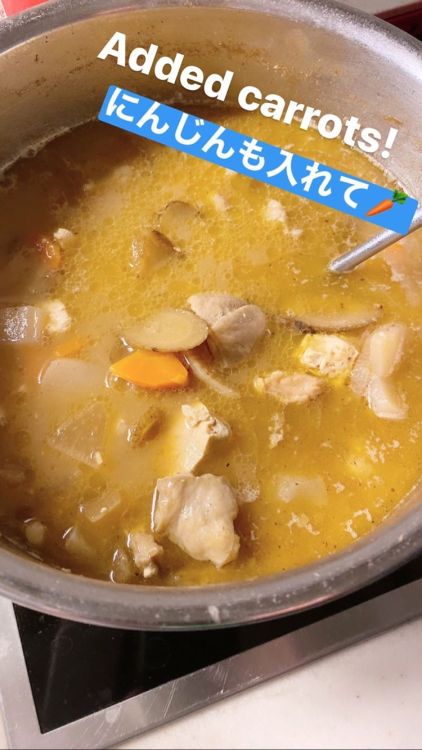 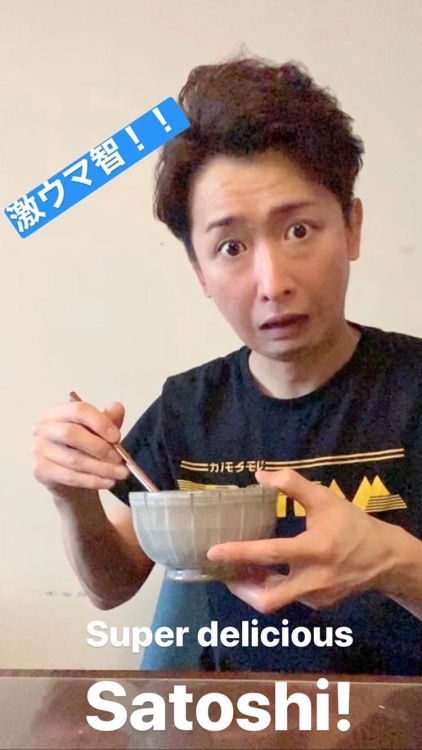 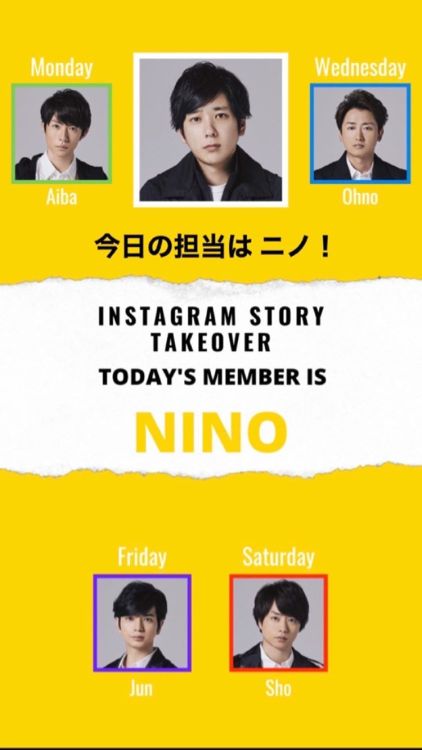 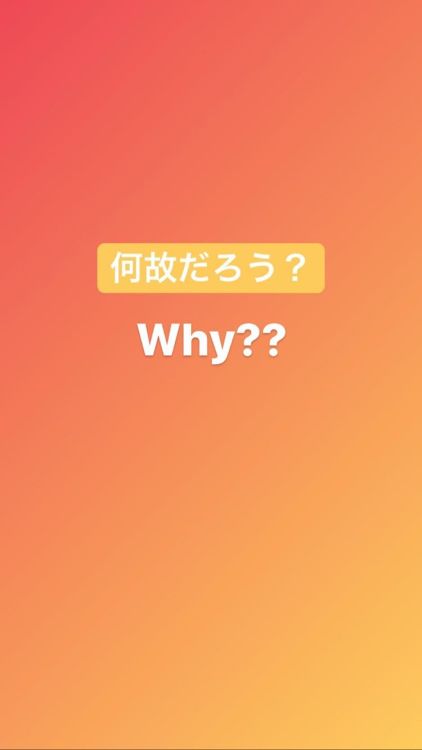 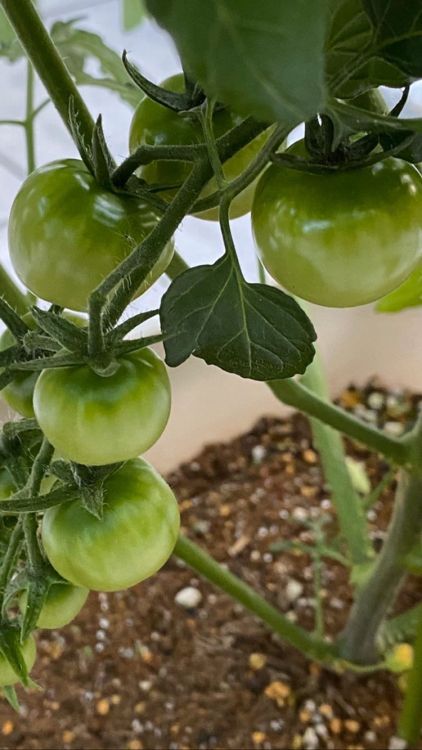 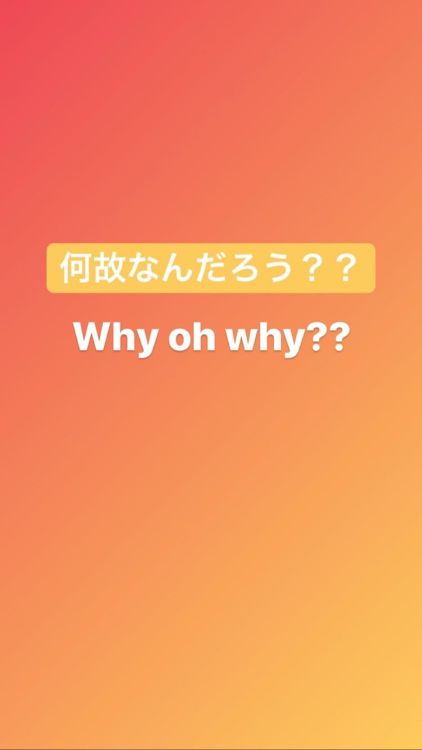 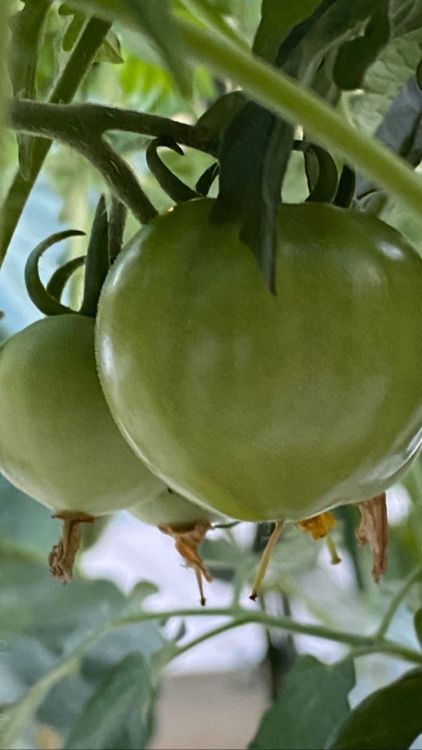 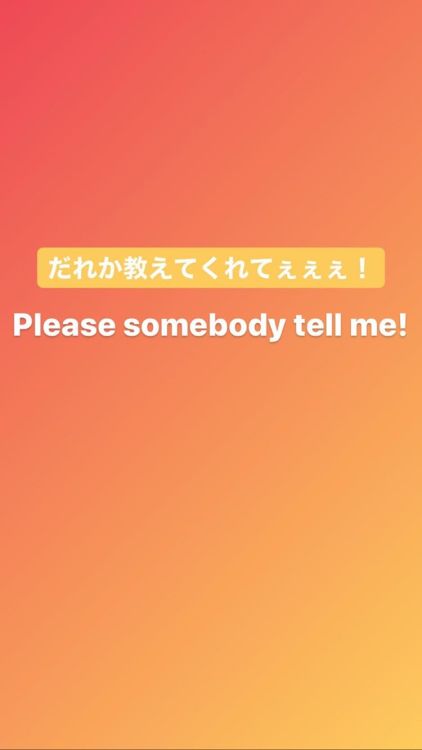 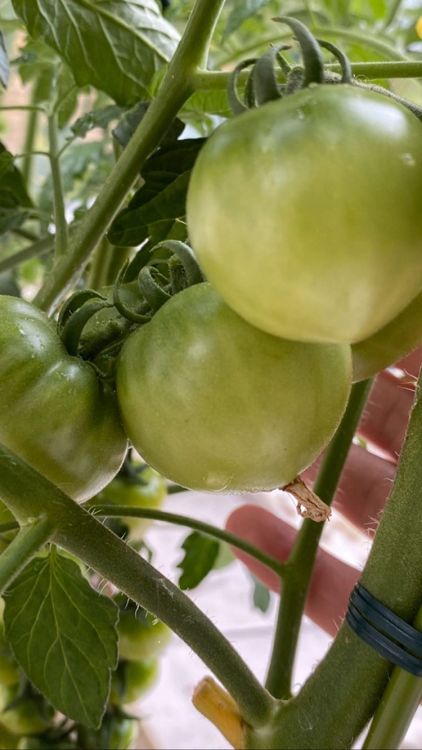 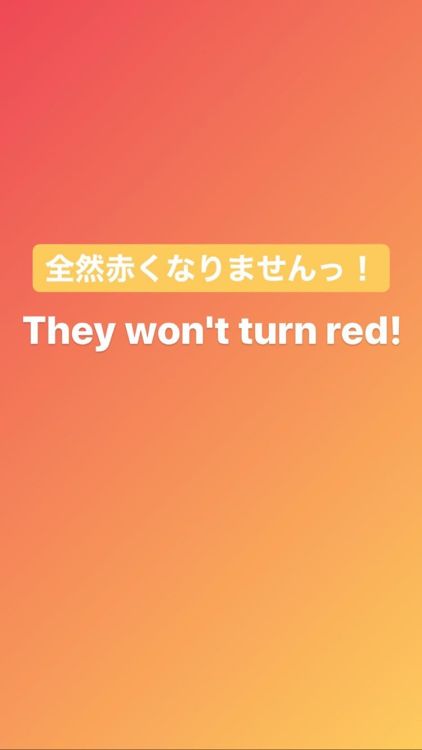 Just editing at Canva on my free time PART2 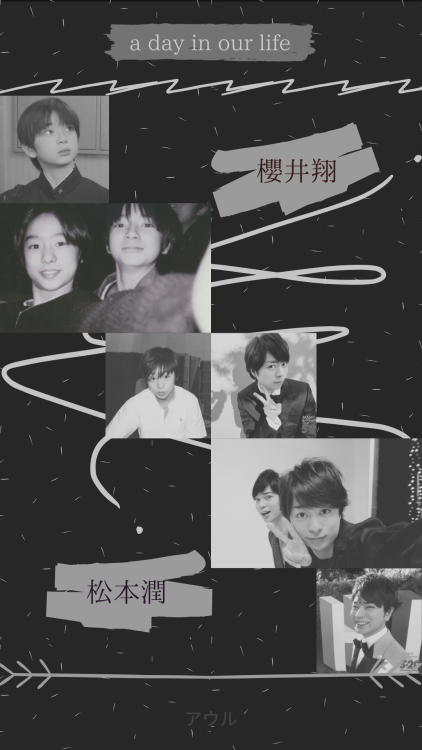 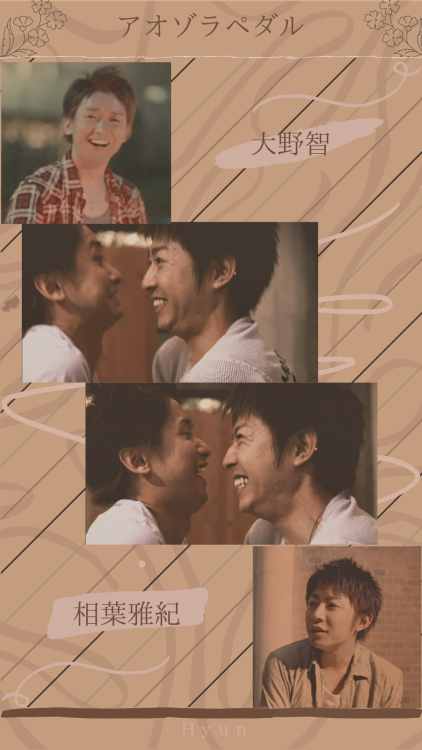 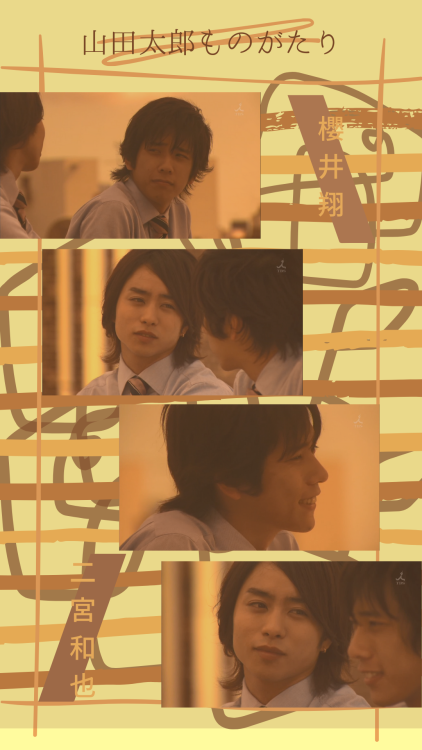 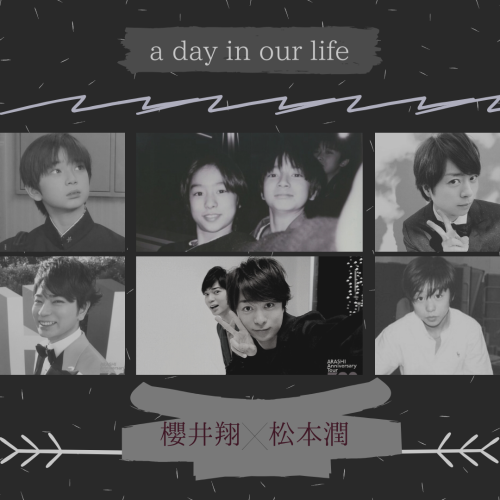 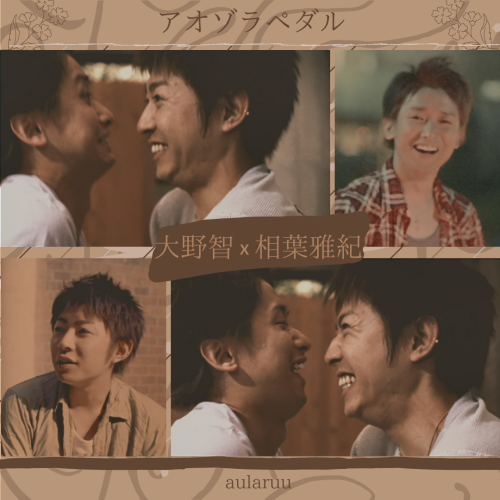 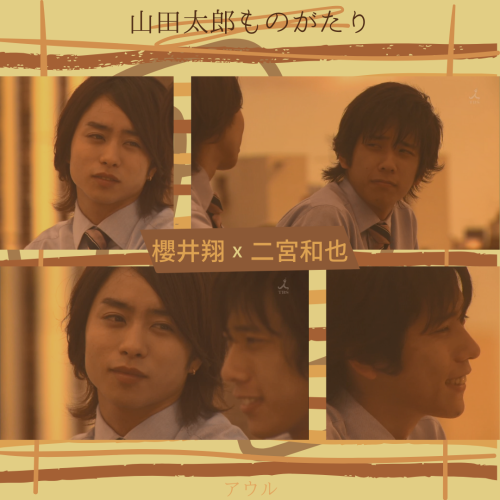 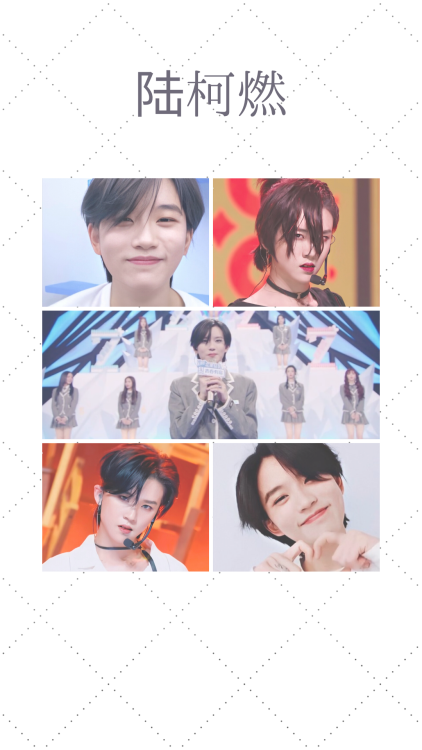 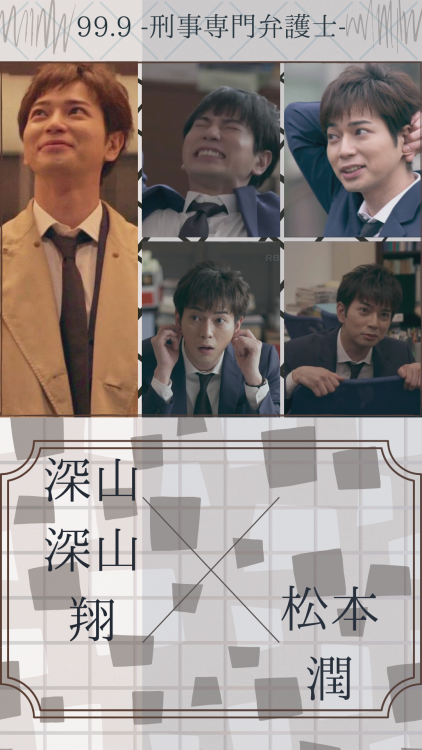 What I Tried to Make Him:

What His Allies Think:

What He Thinks He Is:

What I Think He Is:

What He Really Is: