pictures from an exhibition in São Paulo featuring Egyptian artifacts 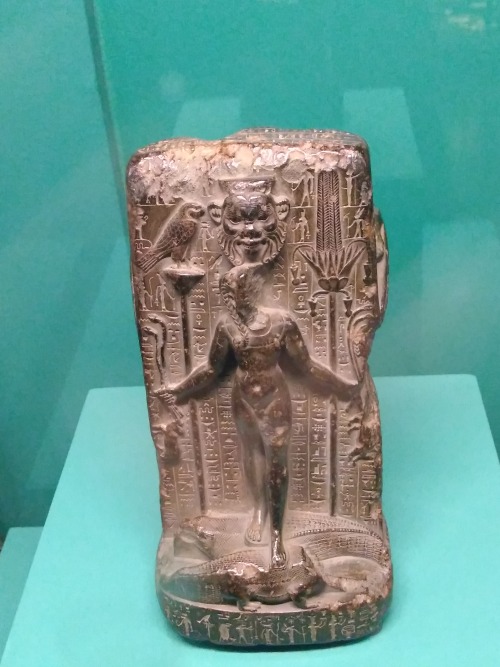 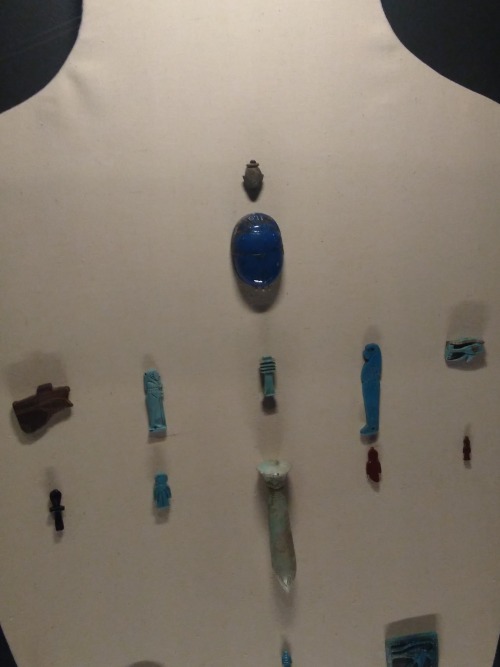 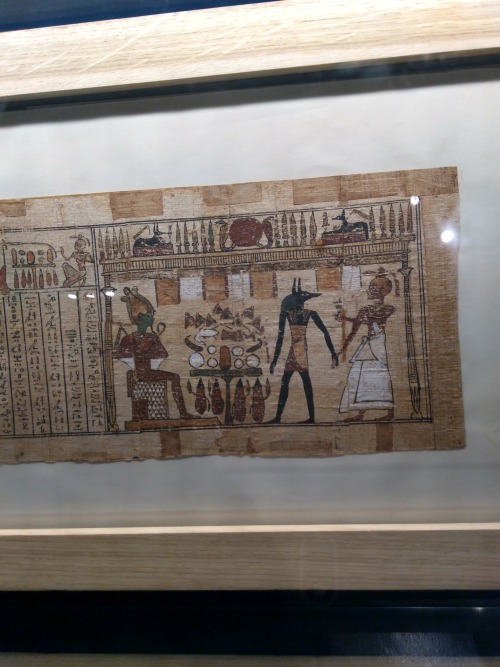 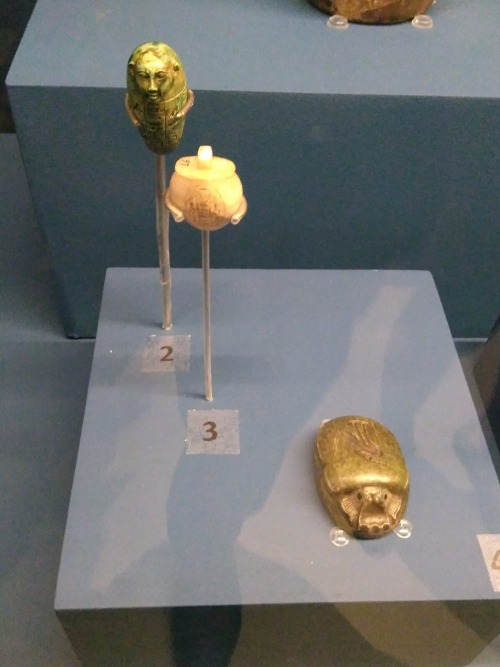 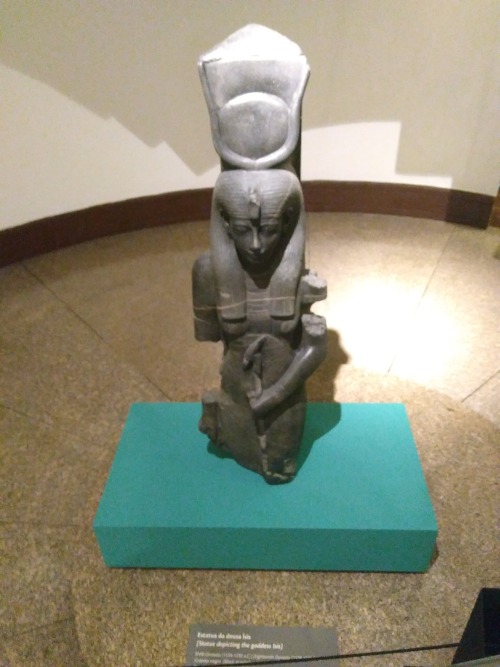 Old Gallo-roman ceramic trials in an archaeological site in Bourgondy. It supposedly went to the villas of rich Romans. 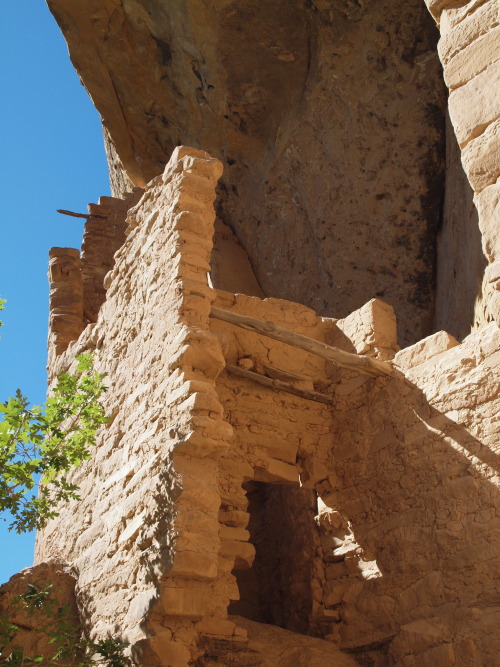 A well-preserved substance found in a 2,700-year-old temple in Tel Arad has been identified as cannabis, including its psychoactive compound THC.

Researchers concluded that cannabis may have been burned in order to induce a high among worshippers.

This is the first evidence of psychotropic drugs being used in early Jewish worship, Israeli media report.

My kink : A love and appreciation for architecture, archeology and history The remains of about 60 mammoths were found near the construction site of a new airport in at the old Santa Lucia airbase, north of Mexico City, on Tuesday. The major archaeological discovery in what used to be the shallow part of of the ancient Lake Xaltocan is expected to shed light on the hunting methods of prehistoric communities.

been watching curse of oak island. I love this shit.

#i loovee these types of shows, #treasure hunting, #archeology, #excavation, #love it
1 notes · See All
egyptologylessonsVideo

Hello All! I’m doing ROUND 23 of Giveaway to all my followers or new subscribers.𓏤

93K Followers - For ROUND 23 GIVEAWAY𓏤

3 Giveawaya - a package of writing tools with incense kit. The winner will receive a papyrus paper, 3 wooden stylus, a Hieroglyph Alphabet Sheet, a piece of incense and round charcoal.𓏤

I want the winner to burn the incense and smell the wonderful aroma as you write on papyrus paper and using the traditional wooden instrument.𓏤

The Winners will be announced after by using randomizing software wheel to pick the winner, and video posting of the wheel.𓏤

The origins of a 1,100-year-old brooch found in a lorry-load of soil may be “a mystery” that is never solved, say archaeologists.

The late 9th Century silver disc was discovered in a field in Great Dunham, Norfolk, which had recently been landscaped.

It is not known where the soil came from, but experts say the find is similar to the nearby Pentney Hoard.

The British Museum said the discovery was of “national importance”.

An inquest - the process by which the find may be officially declared treasure - has been opened in Norwich and will conclude on 9 June. Read more.

A perfectly preserved ancient Roman mosaic floor has been discovered near the northern Italian city of Verona.

Archaeologists were astonished by the find as it came almost a century after the remains of a villa, believed to date to the 3rd century AD, were unearthed in a hilly area above the town of Negrar di Valpolicella.

After the discovery in 1922, the site was mostly left abandoned until a team from the Superintendent of Archaeology, Fine Arts and Landscape of Verona resumed digging last summer. The team returned to the site in October and again in February before the excavation was suspended because of the coronavirus pandemic.

The mosaic was found a few metres beneath a row of vines a week after work got going again. Read more.

The Archaeological Survey of India on Wednesday unearthed an 1100-year-old monolithic sandstone Shivling during its conservation project at Vietnam’s Cham temple complex in My Son Sanctuary. The structure dates back to the 9th century.

India’s External Affairs Minister Dr S Jaishankar who shared the news on Twitter termed it as ‘Reaffirming a civilisational connect’. He applauded the Archeological Survey of India for its efforts.

The 9th-century fully intact Shivling is part of a complex of Hindu temples which were constructed by the Champa Empire between 4th century CE and 13th century CE in My Son sanctuary, in Quảng Nam province, central Vietnam.

The Minister of External Affairs added that the excavation was a part of a recent conservation project where India’s ASI is also involved. It is notable here that India has been helping several South-East Asian nations in preservation and restoration works of ancient sites.

President Ramnath Kovind had visited the My Son sanctuary in 2018 and had informed that ASI is helping in the preservation works in the ancient Hindu site.

A Shiv Linga or representation of the Hindu deity Shiva dating back to the 9th century has been unearthed at Cham temple complex in Vietnam during restoration work by the Archaeological Survey of India (ASI).

Cham temple complex, part of the UNESCO world heritage site of My Son in Quang Nam province of Vietnam, was built in the 9th century AD during the reign of King Indravarman II, who was also responsible for the famous Dong Duong Buddhist monastery in the same region.

An official told HT that before this discovery, six other Shiv Ling’s were also found in the Mỹ Sơn temple complex.

This celt is made of pecked and ground basalt. It was recovered during the 2008 excavations at the Sand Lake Archaeological District located north of La Crosse, Wisconsin. This celt is somewhat asymmetrical, with a narrow, but highly polished bit end. The opposite end shows some evidence of pounding, which is typical of pole ends of celts. Celts represent ungrooved axes that were used for wood working. In cross-view they resemble splitting wedges, but most were also likely hafted in a loop device that allowed easy removal. 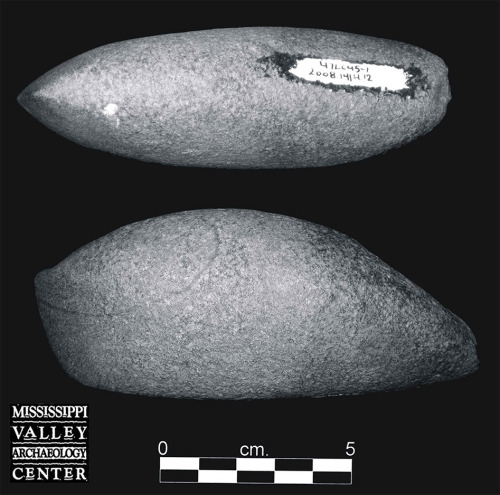 #I love love love things like this, #how incredible as well that it's so intact, #archeology
0 notes · See All
theancientwayoflifeText

~ Codex-style plate with scene of two nude women dressing a figure who may be the Maize god.