Remember when the Area 51 raid was the craziest thing happening in society and not a killer virus and an insane election year? Feeling nostalgic for only semi weird times, man. Wild.

For a good time, look up the Google Maps reviews for Groom Lake, aka Area 51.

Here’s a few of my favorites. 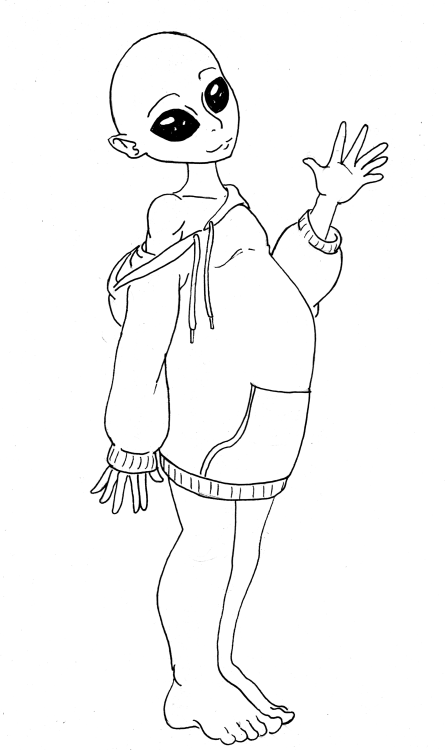 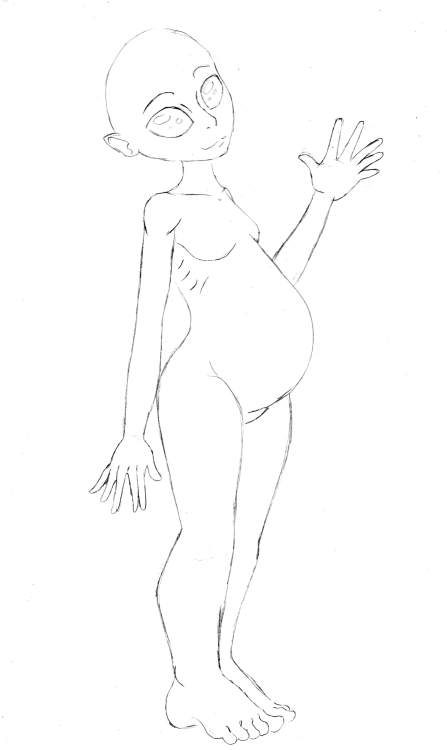 31 Days of Headcannons for the Frog Brothers

Sam: lol guys let’s go raid Area 51 to see them aliens. Everyone’s joining it lmao they can’t stop us all😂

Frog’s: Okay. We’ve been waiting too long for this *they leave then come back in their full army gear*

Sam: Guys, I was joking-

Frog’s: But we’re not

I might get heat for this but I honestly think Planet 51 might be the most humble, reasonable hypothesis for what aliens are ever.

Like they developed similar to us, we’re not special. They also couldn’t find other aliens on their own. There is no galactic inter planet civilization we are being excluded from by distance or disdain, and there is no primitive alien species we discover that just never thought beyond their own experience. Sure the movie makes them seem like real dolts when it comes to astronomy but idk anything about the state of astronomy in the 50s besides the fact that the space race was heating up so ? Maybe we had some pretty wack ideas then too.

#planet 51, #like I get the whole thing is a parody of 50s alien horror movies, #but you have to admit it had a point, #humans are NOT space orca, #astronomy, #aliens, #Area 51, #mine
2 notes · See All
antichristcomplexxxText 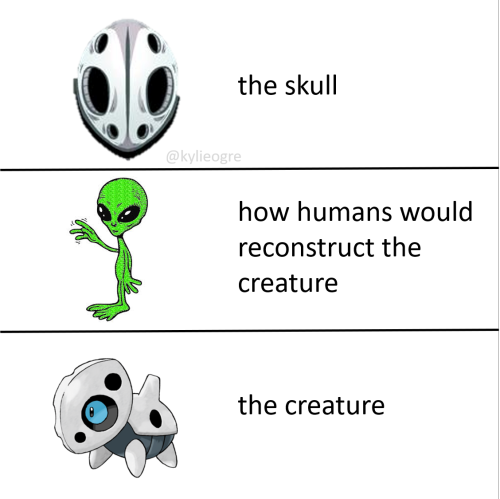 “If we Naruto Run we can dodge the bullets.”

“Please don’t go they absolutely can stop you all.”

What was actually in Area 51 all along

#area 51 raid, #area 51, #naruto running, #happy 1 year area 51 raid i guess, #it feels like it happened around 6 months ago, #is this what 4 months of quarantine has done to us
4 notes · See All
jacksdoodlesnshitText

The most significant slip up they have made is in the Barney and Betty Hill abduction case.

I was researching the Hill case a few years back and visited their article on Wikipedia. On reading about the alleged abduction, I noticed something rather odd. After the Hills’ abduction, they were interviewed by two reporters, but it clearly stated in the article that the reporters were unknown.

I found that strange for such a well-researched case. Anyway, I could find no evidence of who these reporters were anywhere. So, I moved on to investigating something else.

A few years later, I looked at the Hill article on Wikipedia once more. This time more evidence had come to light. The two reporters were both NICAP (National Investigations Committee on Aerial Phenomena) members, and one of them was named Charles Douglas Jackson.

Charles Douglas Jackson served in the OSS during WW2 and was Deputy Chief at the Psychological Warfare Division (PWD). Later, he went on to become Special Assistant to the President (Eisenhower administration). How very interesting.

The Hills were known anti-racism activists and members of NAACP—National Association for the Advancement of Colored People.

They were an interracial couple; Barney was black, Betty was white. Interracial marriages were not as accepted in the 60s as they are today. A good reason for the Hills to be anti-racism activists.

If it walks and talks like a secret service agent, it is a secret service agent! Bob’s claim to fame is that he worked as a reverse engineering specialist on flying saucers captured from the Roswell incident in 1947 and had witnessed alien corpses at Area 51. He intended to unify the Roswell Incident and the Hill abduction using the grey aliens. Many people believe he is telling the truth!

It is claimed on the Wikipedia Nordic Aliens (Pleiadian) article that the Pleiadians may be a way of “articulating racially-based fears”. This is so far from reality; people that genuinely believe in Extraterrestrials are less likely to be racially biased, not more likely. It is all cleverly designed to lead the average viewer off course of what is going on.

Is this something you would go along with?

Yes, it is of my opinion that these alien shenanigans that started directly after World War II are an American Secret Service, PsyOps Hoax, to create a bulwark against racial sentiments in the populace. Psychological Warfare is usually conducted upon an enemy, like the Axis forces of WW2. Perhaps these anti-racism activists in powerful positions considered the White Americans to be the enemy as well?

A cunning mind trick, until discovered.

The bulwark against racism conspiracy worked, as a CNN poll in 1997 found the majority of the population believed aliens had visited Earth and landed at Roswell. The people want to believe.

Thank you for reading.

The idea of evidence for the existence of aliens in ancient history is still an idea that many are searching for to prove by collecting evidence of this, but this is true … In this video consisting of several episodes we follow that evidence