Love the rendering on Joker. I prefer Harley in her 90′s bodysuit, but at least the Arkham games kept her personality intact. 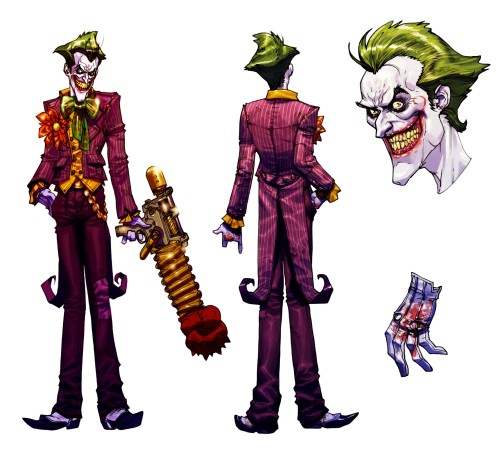 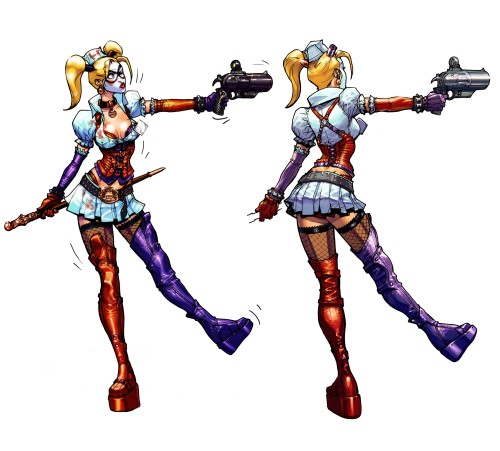 More of those stuff.

I downloaded all Arkhamverse games to my PS4

They’re so good I can’t even

I guess I never got far enough in Arkham City before to know that Timmy is in this game too. For a minute (before I looked it up) I thought it was Jason and I literally screamed

I had completely forgot that it was also Riddler’s birthday on April 1st so I spent the whole of April Fools day working on this! I put all my fave Riddlers in it including my own design lol 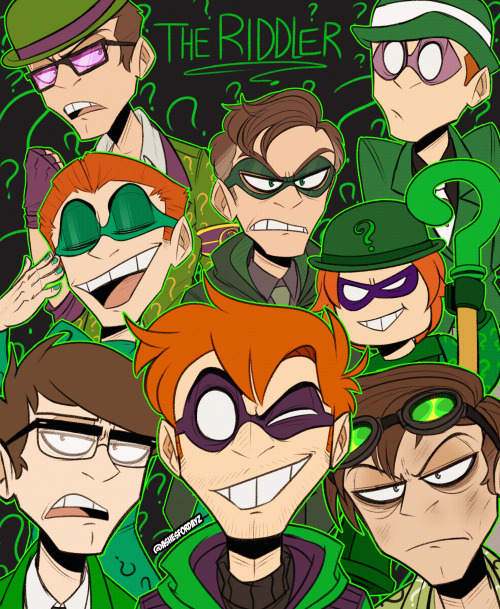 Illustration of my story.  Available on AO3.

“Jason is tracking a man who kidnaps young girls.

The man was expecting him. He calls himself ´Dollmaker´.
And he has a gift for him…” 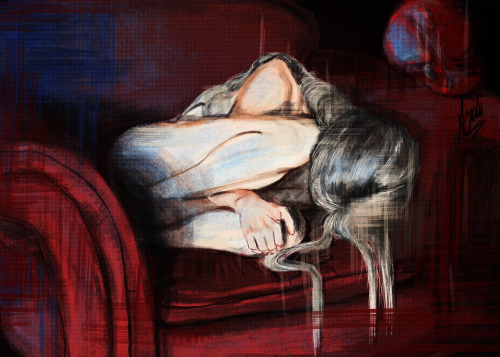 Back playing Arkham City and Riddler is definitely my biggest distraction. I have been interrogating his agents all over to uncover his secrets.

To be fair, I am easily distracted by any side mission. Partly because my eagerness to see Penguin is countered by my unwillingness to actually defeat him.

I couldn’t resist stopping for a selfie in front of the Iceberg Lounge however nor snapping a pic of this adorable resident of the museum.

It’s not all fun tourist stops however. We had to take a detour and pay our respects too.

I have also been keeping my eyes and ears open for any interesting snippets of other Arkham inhabitants.

It turns out that Warden Sharp had been keeping Tetch locked in solitary confinement, deep in the maximum security wing. If he weren’t mad before he undoubtedly is now.

And the chatter from the thugs is that no-one has seen Scarecrow. The last time I saw him Killer Croc was dragging him down in the sewers 😔

There is also the frankly bizarre fact of Batman getting voicemail from Joker. What other game gives you that? Now I just have to figure out how to access it.

Sorry I haven’t posted much in general but I made this drawing and posted it on my insta. Thought maybe someone would like it here too

I forgot how fun Arkham was 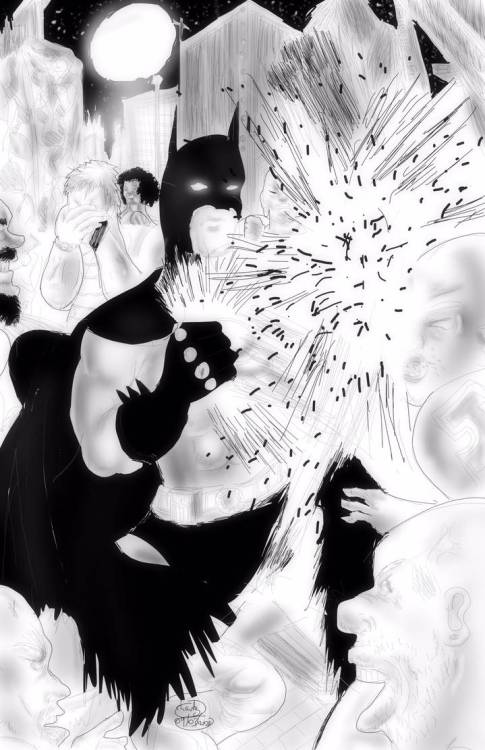 “The Most Beautiful Dream” 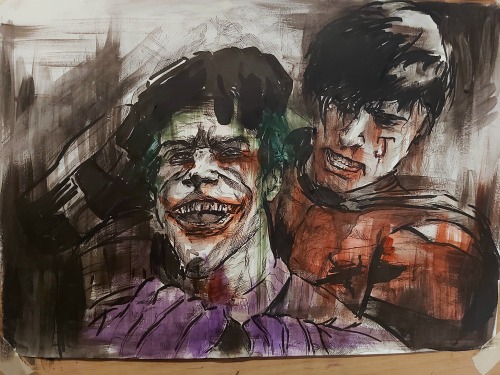 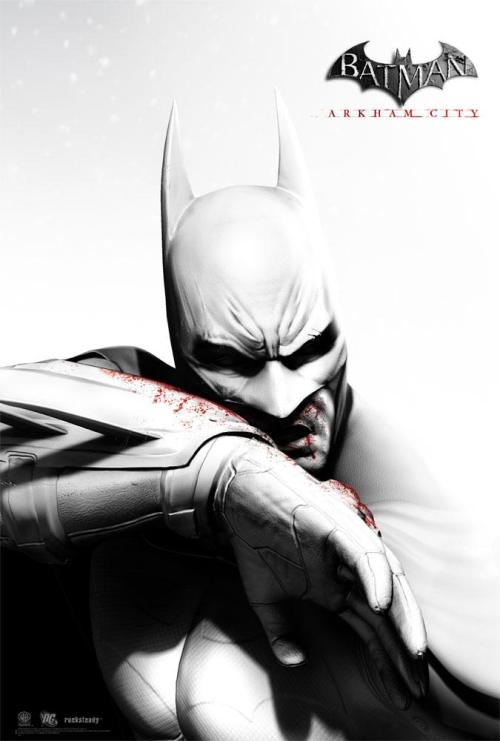 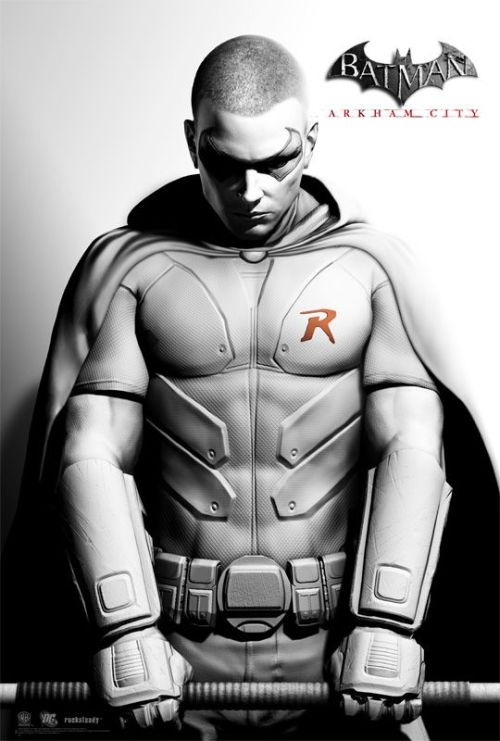 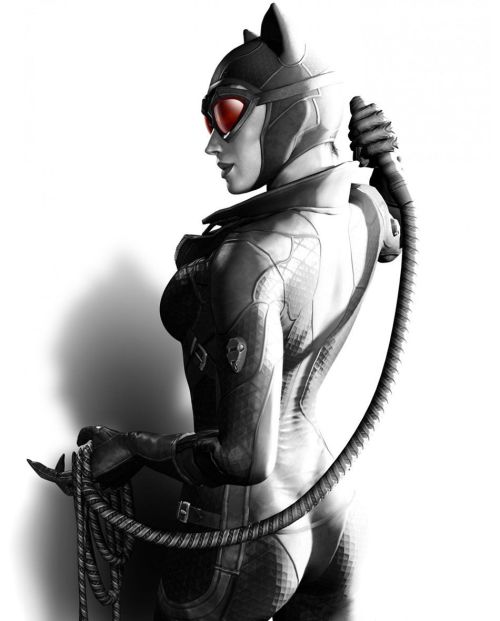 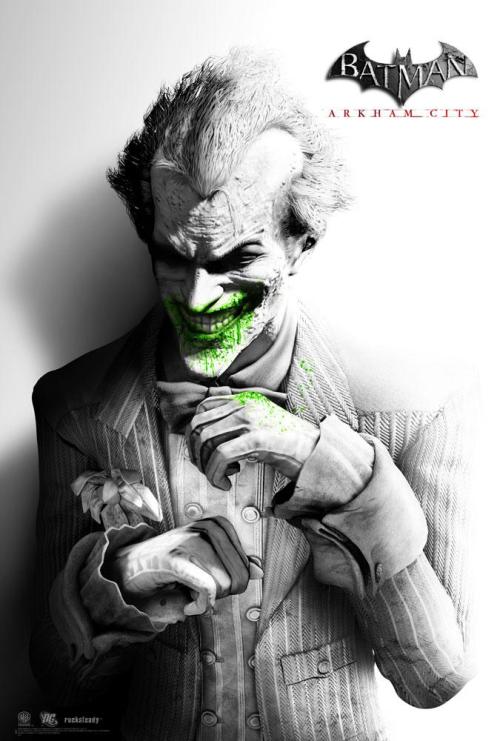 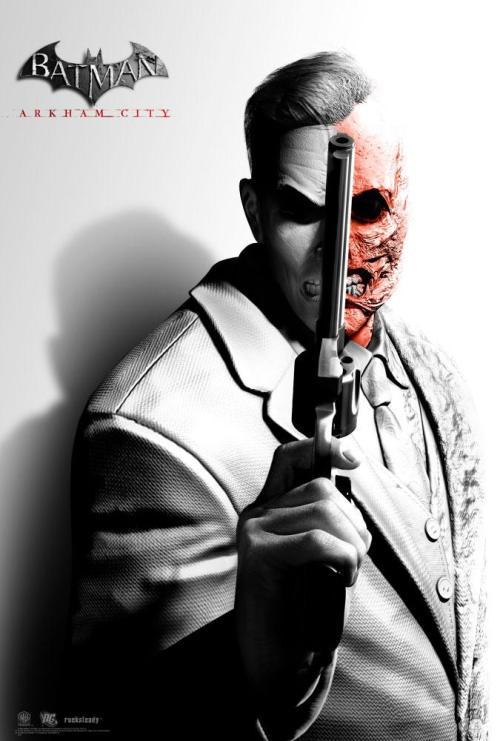 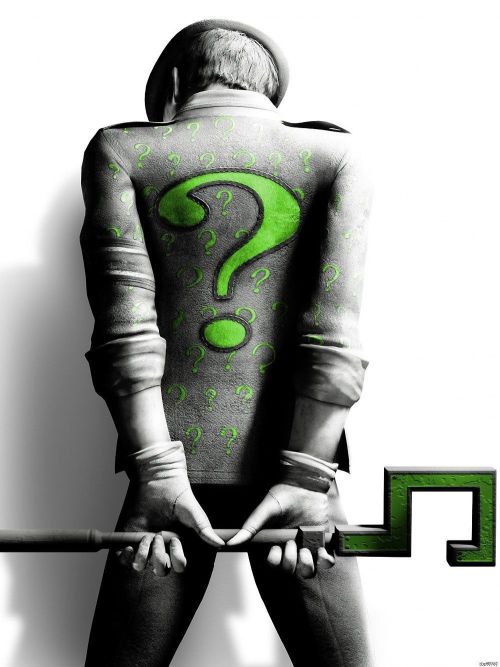 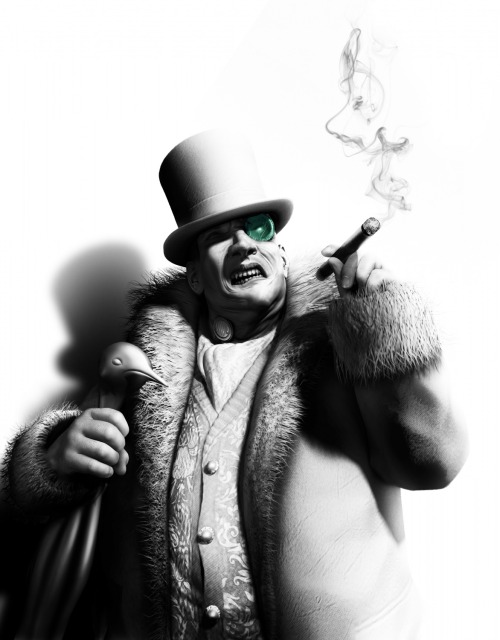 NOTHING CAN PREPARE YOU FOR WHAT COMES NEXT. Destiny will decide your fate. 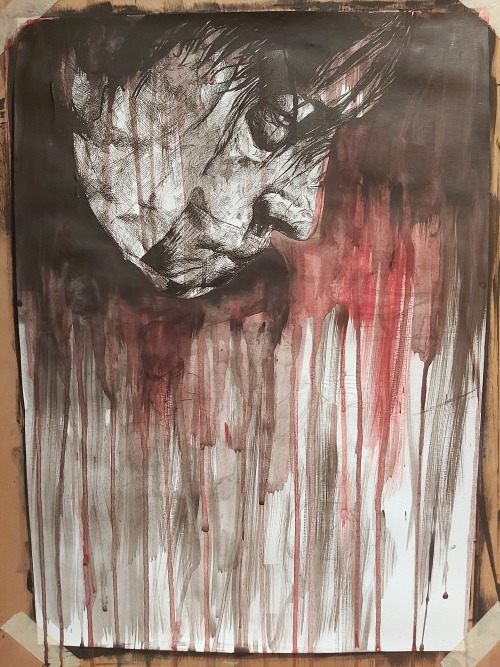 Me: *talks about the Joker being dead*

Quick sketch of an abandoned wing of the Arkham Asylum from @psychovigilantewrites ’s story.