not that they were ever closed lmao but!

both of these men. thank you.

Slade Wilson is definitely not a villain. He’s an antihero even Manu said that he doesn’t like that people call Slade a villain if you compare it to Adrian Chase and Ricardo Diaz. I find kinda sad that Arrow fans recognize Manu and Slade only as a villain and not for the tortured soul that deserved happiness. Shame that the writers made him dirty because Slade deserved to have a more important place in Arrow.

That’s all what I wanted to say you have the right to agree or not. And if you want to talk about Manu Bennett and his characters my DM are open I need more friends here 🙈

Have a nice day and hope you like this edit ❤

Javicia Leslie looks a thousand times better than Ruby Rose ever did in the Batwoman costume.

Two former Arrowverse villains will be causing trouble again, albeit as different characters in The CW’s Stargirl.

According to Deadline, Nick Tarabay (The Expanse) and Jonathan Cake (The Affair) will portray Eclipso and The Shade, respectively, when the drama returns for Season 2 in 2021. Tarabay will be billed as a series regular while Cake will recur on the series. Ysa Penarejo also joined the cast in an undisclosed recurring role.

Eclipso will be one of the main antagonists of the season and will clash with the Justice Society of America. He is an ancient life form trapped in a blue gem that was controlled by the Injustice Society of America. However, the diamond was stolen by Cindy in Season 1, so it is only a matter of time before he starts causing trouble. Eclipso feeds off humanity’s flaws, grief and fear and uses them to his advantage. He was created by Bob Haney and Lee Elias and made his first comic appearance in House of Secrets #61 (August 1963).

The Shade in an English immortal who has magical shadow powers. Having lived for so long, he has witnessed trauma after trauma, but masks his pain with witty comments and a nihilistic philosophical outlook. He was created by Gardner Fox and Harold Wilson Sharp  and made his comics debut in Flash Comics #33 (September 1942).

These villainous roles will not be the first times Tarabay and Cake broke bad in the Arrowverse. Tarabay portrayed Captain Boomerang on Arrow, while Cake played the pirate Blackbeard on Legends of Tomorrow.

During New York Comic Con, Stargirl creator Geoff Johns teased Eclipso’s arrival and how he differentiates from the Injustice Society of America. “It’s such a different, darker, scarier threat, because the threat is — Cindy is one thing, and she’s got the Black Diamond, and we’re going to obviously explore that, but the thing inside it, this entity that’s trapped, this ancient being that feeds off humanity’s own sins and grief and fear and darkness is trapped in this Black Diamond and has been there for a long, long time and is aching to do what he does and feed off the darkness within humanity,” he said.

WHAT DOES THIS MEAN

I AM FLIPPING OUT

Watching Flash s3e17 and first of all

I DIDNT know freakin DARReN CRISS was a villain on Supergirl?!?!??

They CW really got all the damn guest stars in the Aroowverse huh? 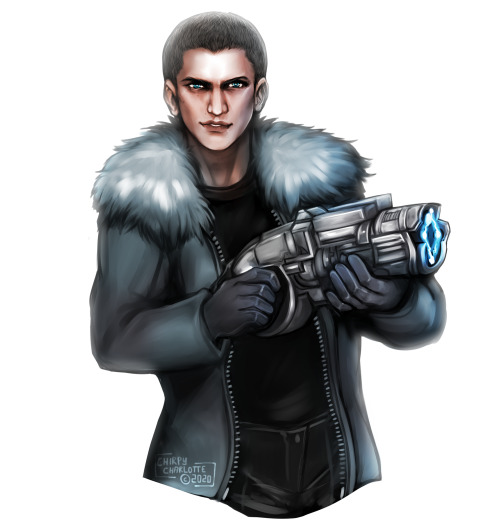 If it’s true that the new Flash movie for the DCEU will be about Flashpoint, does this mean that the franchise will require an actor to portray Eobard Thawne?

If so, then … oooooh!  Warner Brothers will have to find an actor at the same caliber as Arrowverse’s Tom Cavanagh and Matt Letscher.  And that’s one hell of an double-team to live up to, let alone surpass if possible.

How Batwoman Season 2’s Batsuit Improves on the Original 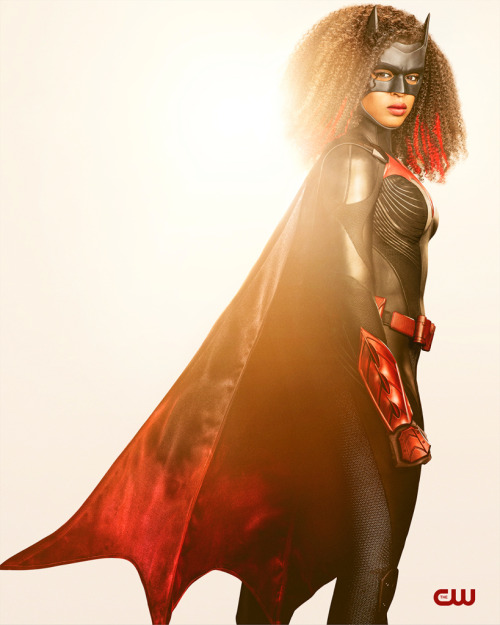 everyone in slade’s life fucked him over & i’ll never be over it.

#oliver redeemed himself by helping him in 6, #slade wilson, #slade wilson deserved better, #kat’s thoughts on the arrowverse, #arrowverse
4 notes · See All
kattahjText

Caleb Covington has the same vibe as Damien Darhk, and I can’t decide if it’s because they’re both cheerfully sinister, with a showy touch and alliterative names, or if it’s just the piercing blue eyes.

Writers: How can we make him interesting?

Writers: I dunno maybe we can watch a show to get the creative juices flowing

Arrow: Oliver Queen lost everything so now he kills people he deems bad and corrupt in a dark leather hoodie

Writers: Oh write that down

Arrow: felicity inspires me to be better 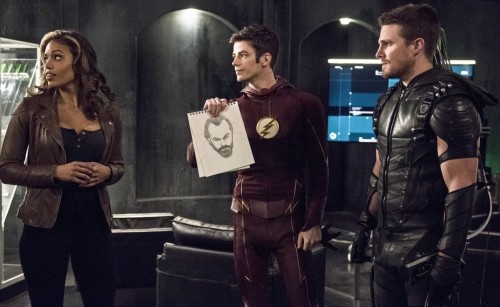