#maybe it was just the boys in them😭, #arsenal, #football, #my og post
1 notes · See All
ninethreetwozeroAnswer

and thank you for sweet message!

#manchester city, #Arsenal, #drawing
2 notes · See All
pluckyredheadLink
Just as Long as I'm the Name on Your Tattooed Heart - poisonivory - Multifandom [Archive of Our Own]https://archiveofourown.org/works/27114842

Jason’s been out of town. Roy has a welcome home present for him.

I tagged this “fluff and smut” and…yeah. That’s pretty much all I have to say about that.

AWFC out of context 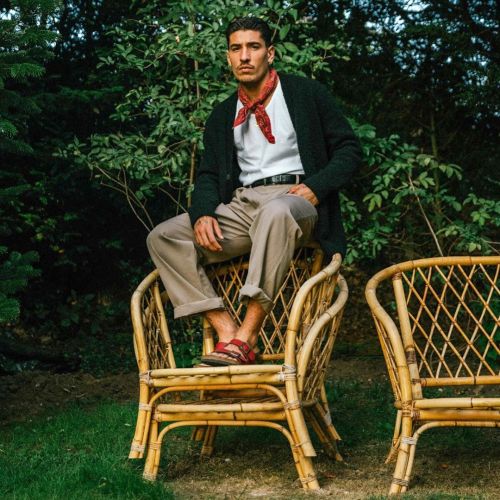 I mean in your perfect, headcanon universe where everything is exactly the way you want it? And when relative to other heroes?

For me, Roy has much the same issues as Dick Grayson, just not as strongly. It matter a lot to me that Dick was a superhero before so many of the others (silver age debut adult heroes).  Before Wonder Woman, even.  Now I let that one slide because I have to in my headcanon verse for Cissie King Jones to be the right age. But I still want Roy and Dick debuting before Barry and Hal and so forth.

The second issue is infantilization. Doesn’t happen as much with Roy, fortunately.  Though sadly part of that is result of a lack of interest in Roy’s childhood, back when things were good with Ollie (before retcons)*.  But both Roy and Dick have at times been called 8 when they debuted. Neither one looked or acted like an eight year old to me.  So I tend to go with 10-12 for Dick, and 11-13 for Roy.

So, what works for you?

* Okay, so rewriting Roy and Ollie’s origin stories and meetings and Ollie’s personality overhaul and Roy’s estrangement from him at the beginning of the bronze age contribute. That, and them never having a solo title back when Roy was a sidekick.

In the pre-COIE stuff with them, they all have blue eyes in what I’ve read (though some of that was in reprints and I certainly haven’t read all appearances).  I know late 90s and early 2000s, Barbara typically had green eyes in Nightwing and Birds of Prey.  Roy showed up with blue eyes as late as 2009, though I only read the one issue of that title, and don’t know if was a one-off.  I checked the post-COIE Flash issues I have, but eye color is not apparent in them.

I mean, it’s not important or anything, I’m just curious as to when the change was.  Or if eye color fluctuated for a while or what. It just seems like all the redheads got eyes switched to green.

Here are my plans for my next cosplays ^^ I need to wait until my moms sewing machine gets fixed but I’m gonna start with the Robin costume just to get some practice in on something easy. I think I’m gonna make all the belts and stuff out of foam instead of buying something 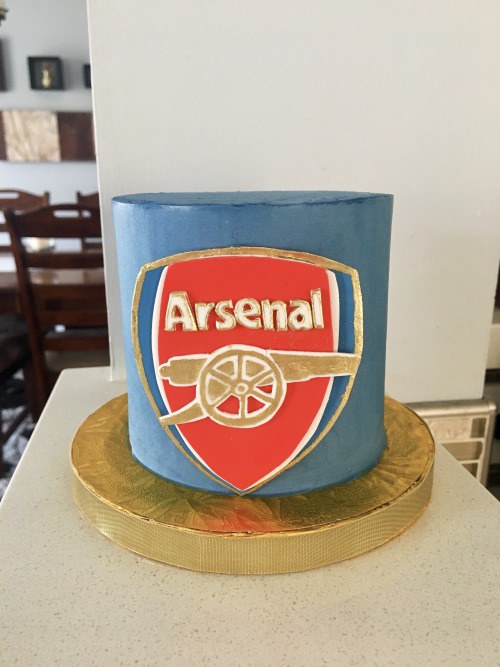