I’m kind of sleep deprived but pushing through. I went for a walk today which was nice and it actually helped me feel a bit better. 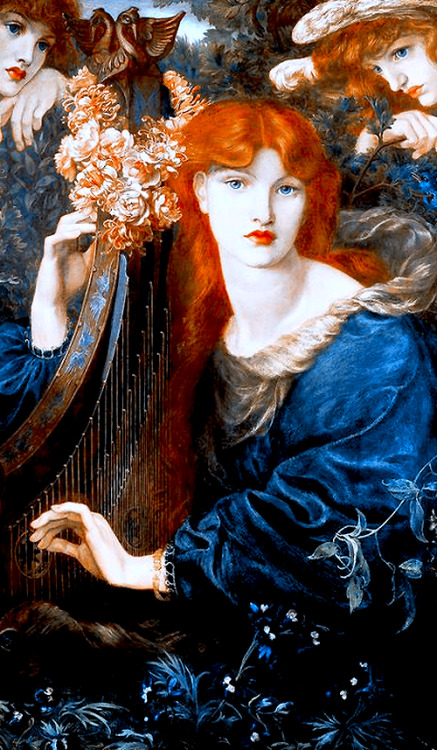 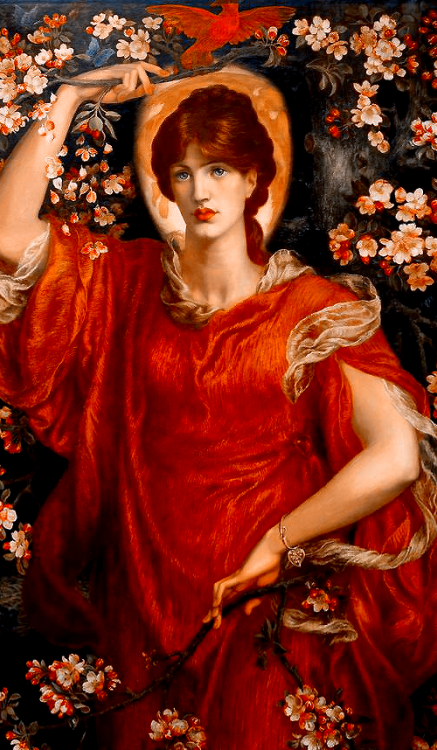 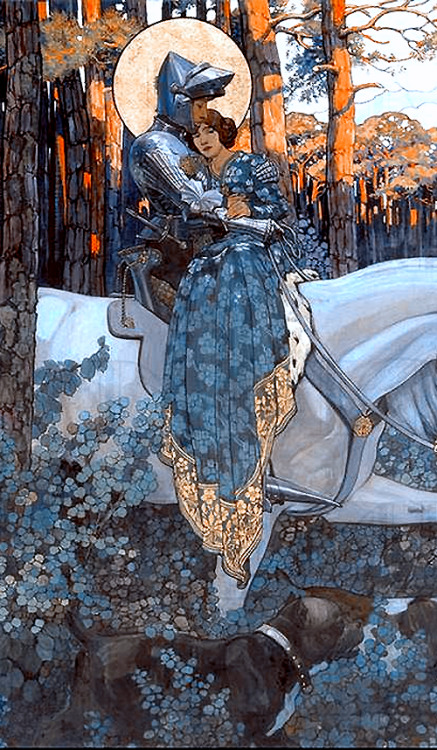 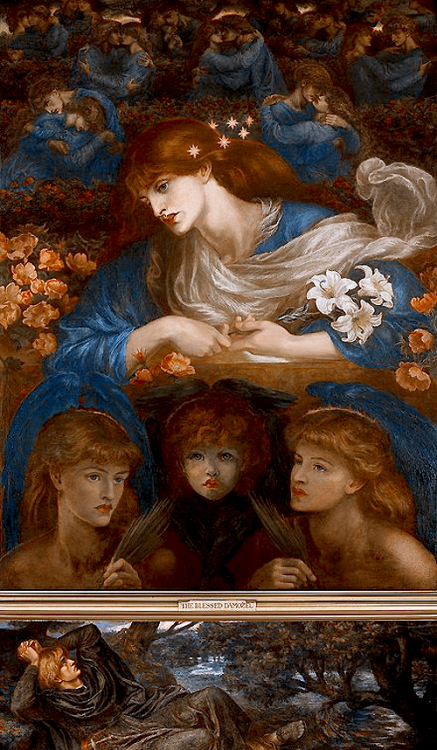 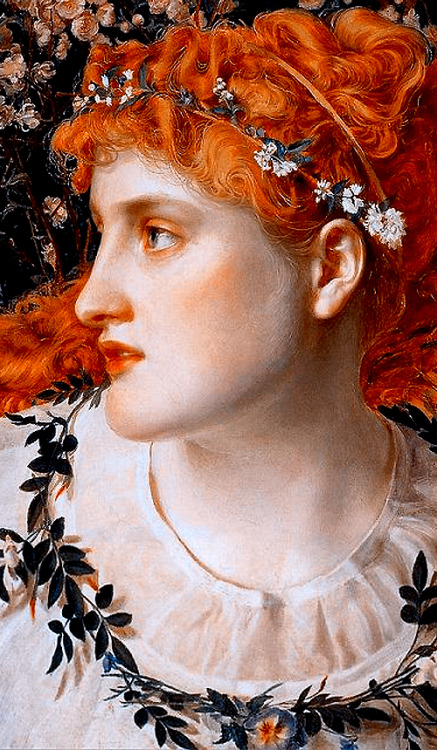 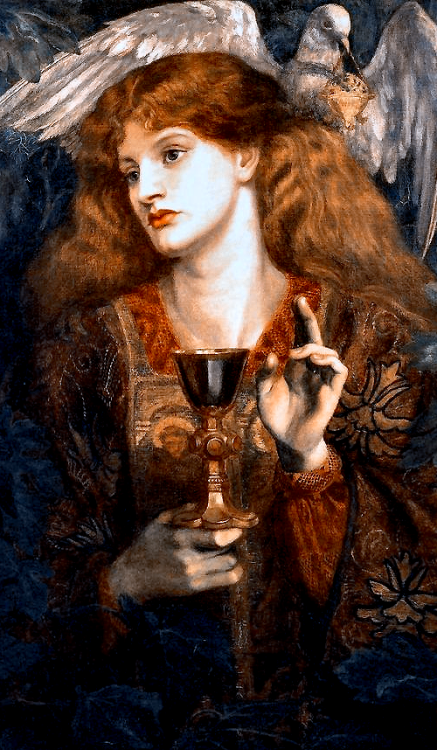 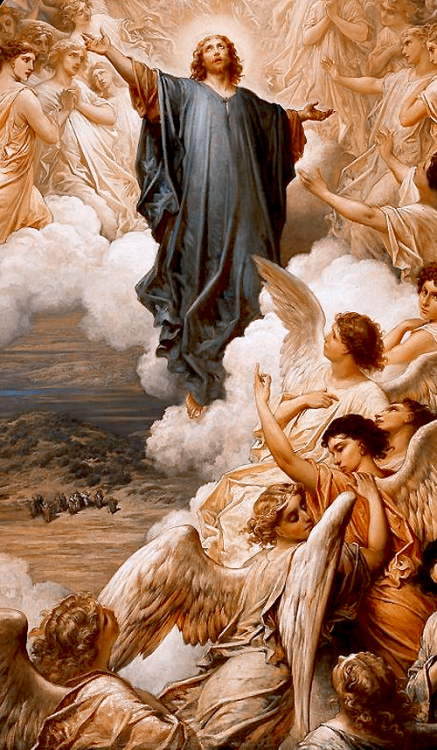 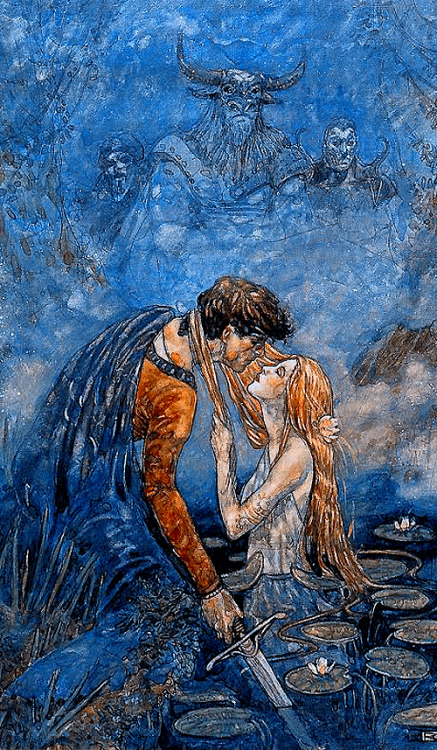 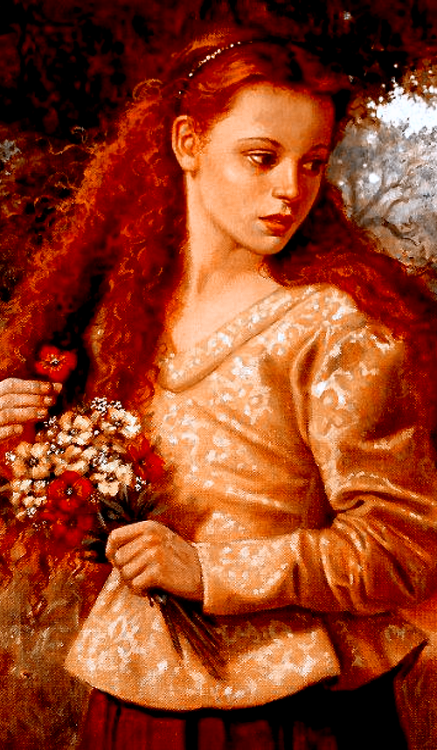 #lockscreens art, #wallpaper art, #art wallpaper, #wallpaper blue, #wallpaper orange, #art lockscreens, #art renascentista, #art renaissance, #renaissance, #art renaissance, #renaissance art, #random aesthetic, #aesthetic random, #lockscreens aesthetic, #aesthetic lockscreens, #art history
1 notes · See All
arthatredText
#Berthe Morisot, #Impressionism, #Female Artists, #Art History, #Art Museum, #it sucks when you can only get a five year range on something, #it is what it is, #theres usually a good explanation, #i guess she wasnt dating eem at this point, #it took me a sec to even find the signature, #it would be interesting to take data on artists signatures and dating over time
1 notes · See All
arthatredText

#Wayne Thiebaud, #Art History, #1988, #Meringue, #Thiebaud, #my man wayne is a big deal lately, #i have more pics of his work in the archives, #i'll post em when i see em
1 notes · See All
arthatredText

As both gifted architect and designer Arne Jacobsen (1902-1971) basically turned each of his buildings into a total work of art: architecture, furniture, fittings and textiles were neatly geared to each other and largely contributed to the unique allurement of his architecture. Several of these total work of art, or Gesamtkunstwerke, seven in total, were realized in postwar German between 1957 and 1976 and tell as much about the appreciation Jacobsen received in Germany as they tell about Germany’s wish for a reconnection with international architectural developments. Over several years Jan Dimog and Hendrik Bohle have meticulously researched and documented all of these seven buildings and complexes, beginning with Jacobsen’s atrium houses at Interbau 1957 and ending with the Forum in Castrop-Rauxel, posthumously completed by Otto Weitling and Hans Dissing. In between lie the singular structures Town Hall Mainz, the Christianeum secondary school in Hamburg, the fragile Glass Foyer at Hannover’s Herrenhäuser Gardens, the breathtaking Fehmarn vacation complex and the HEW Headquarters at Hamburg’s City-Nord. Each construction, as the authors and the extensive photographic and plan material document, is a highly detailed entity of incredible attention to detail, a Gesamtkunstwerk indeed, that deserves admiration and protection. „Gesamtkunstwerke - Architektur von Arne Jacobsen und Otto Weitling in Deutschland”, published recently by Arnoldsche Art Publishers, for the first time provides an all-encompassing perspective on these late works by Arne Jacobsen and his long-term partner Otto Weitling who is also very present in the book and provides additional insights into the work of Jacobsen and himself. A highly recommended, diverting read that gives well-deserved attention to a fascinating body of work by one of the 20th century’s most significant architect! 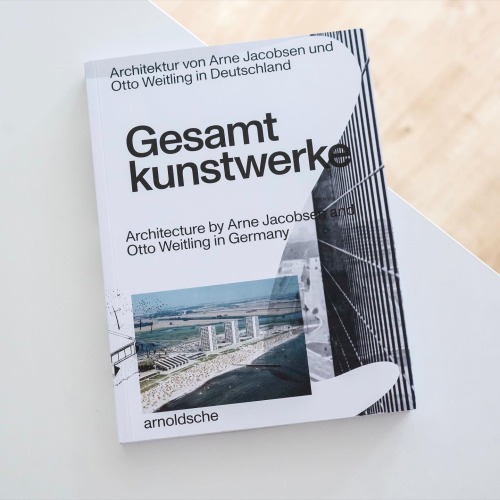 By education, he was a photographer, but in 1930, he started painting. He later had a strong relationship with the CoBrA movement.

CoBrA represents the initials of the members’ home cities: Copenhagen (Co), Brussels (Br), Amsterdam (A). This international movement of artists who worked experimentally evolved from the criticisms of Western society and a common desire to break away from existing art movements, including “detested” naturalism and “sterile" abstraction. Experimentation was the symbol of unfettered freedom, which, was ultimately embodied by children and the expressions of children

His artworks are quite similar to some of the art from the CoBrA movement. They are very abstract and spontaneous paintings in strong colours. Oil on canvas was his preferred medium. Publications with his art were occasionally accompanied by small poems that he wrote himself. Frankot has been considered an innovator of Dutch art with all its great traditions. During his career, Frankot made a huge number of exhibitions in Europe, the United States, and Latin America.

Frankot died at the age of 73 from cancer. 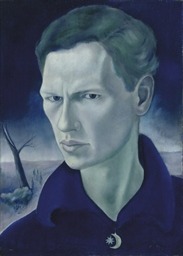 Gabriele Münter. Breakfast of the Birds. 1934. Oil on board. National Museum of Women in the Arts, Washington. 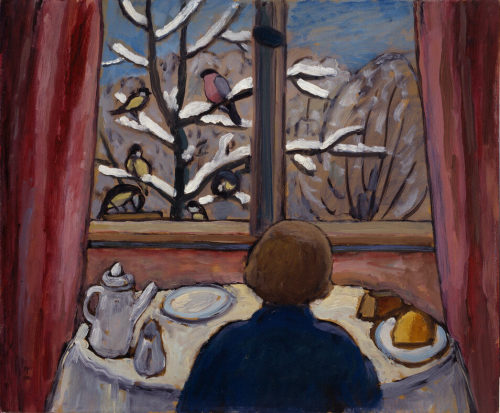 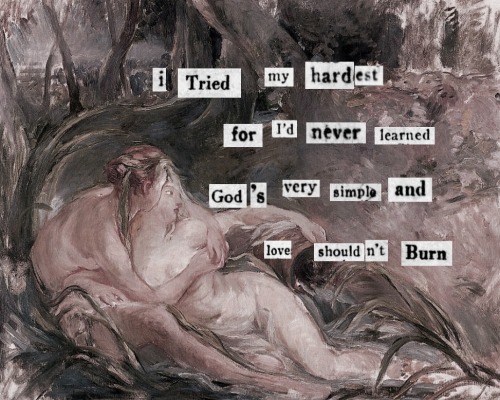