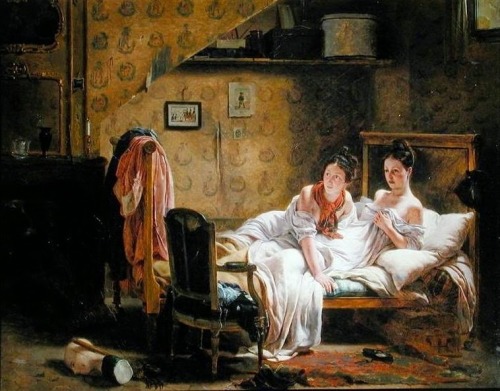 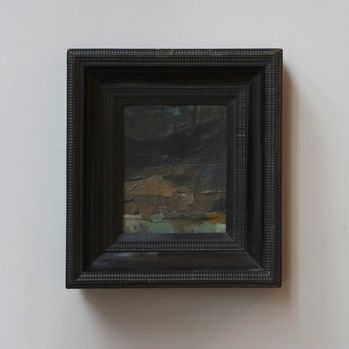 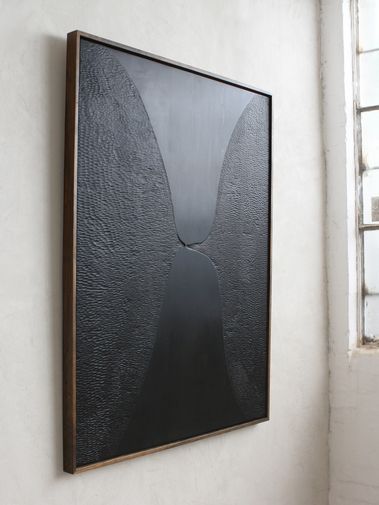 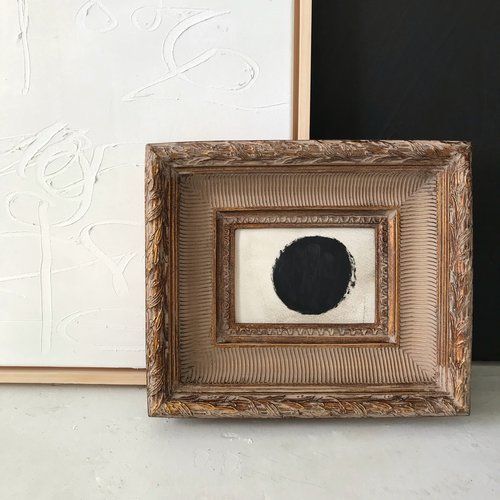 I went to the Van Gogh Alive exhibition today. You really get to dive into his art and his life journey, the music underlines his emotional state.

Wanted to try something new today. Figured I would paint while I had a little free time.

Shiro Kasamatsu 1898-1991  a Japanese engraver and print maker trained in the Shin-Hanga and Sōsaku-Hanga styles of woodblock printing. 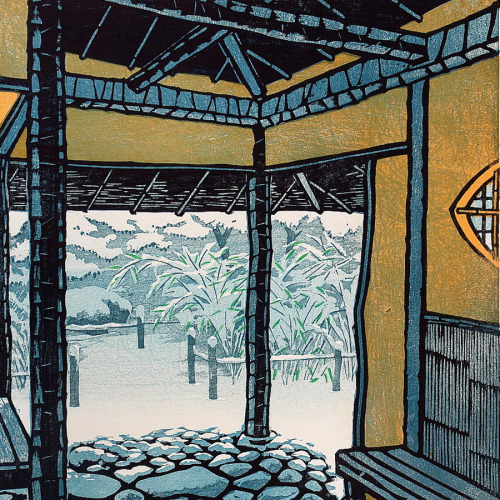 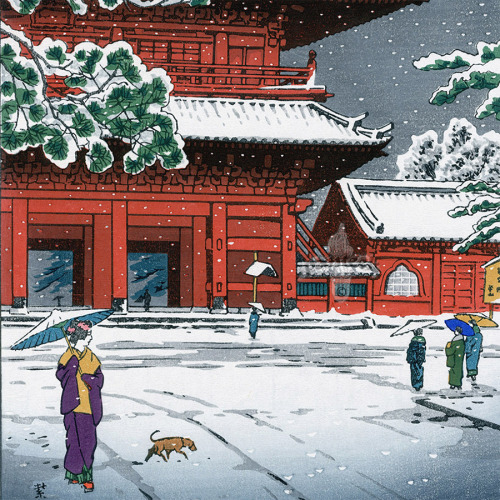 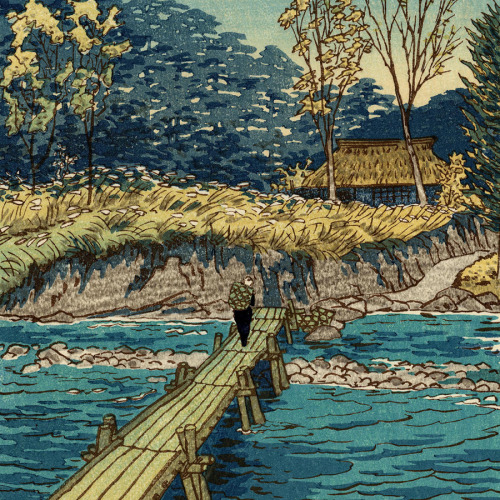 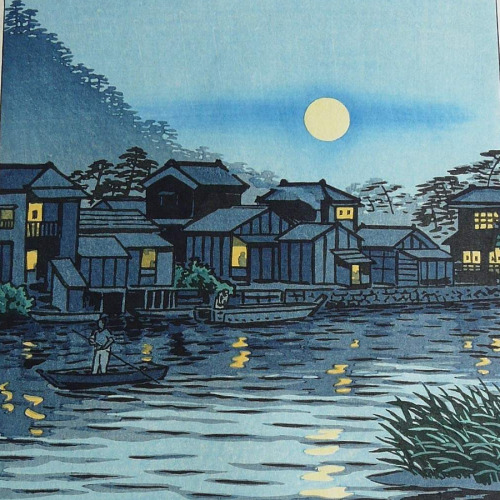 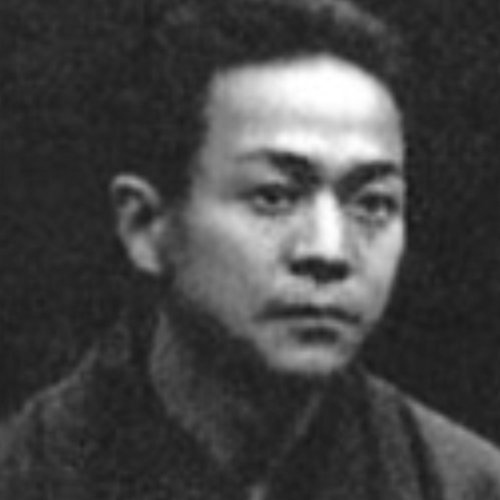 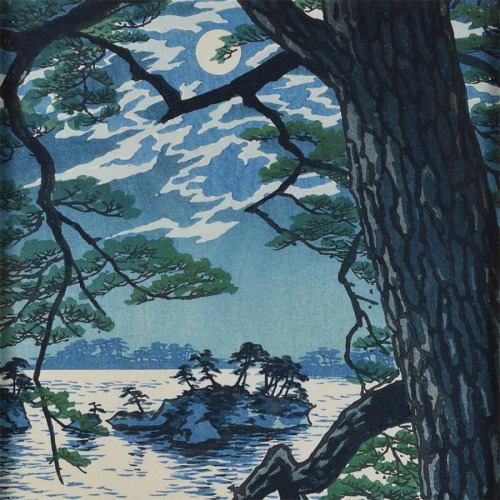 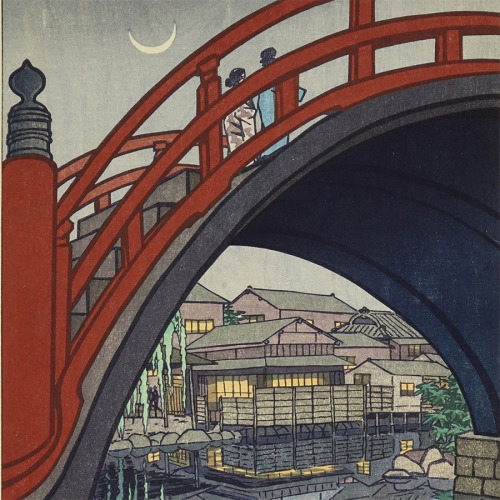 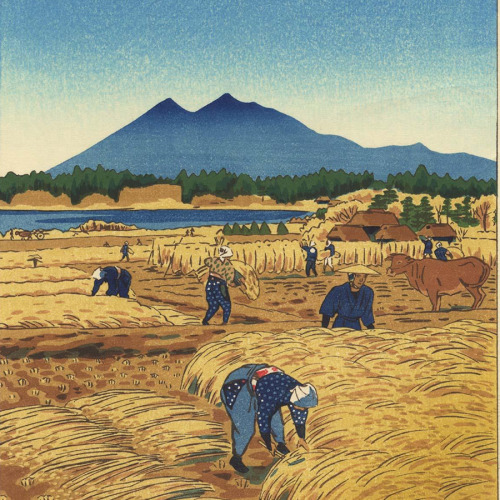 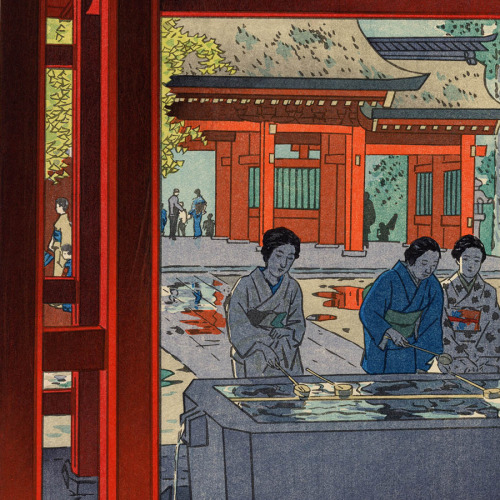 I’ve been gradually raised on manga, superhero comics, disney, and anime so it’s all kinda jumbled together to create my art style and the general stuff I create.

Most of my inspiration is just ideas in my head, although a small portion comes from random stuff on Pinterest.

Superhero stuff is usually pretty good for action scene inspo but in general I’m just inspired by other peoples ocs and fanarts, like character design stuff.

My comic is inspired by akira and cyberpunk 2077 and a bunch of other stuff I can’t think of off the top of my head.

Thanks for the ask!! 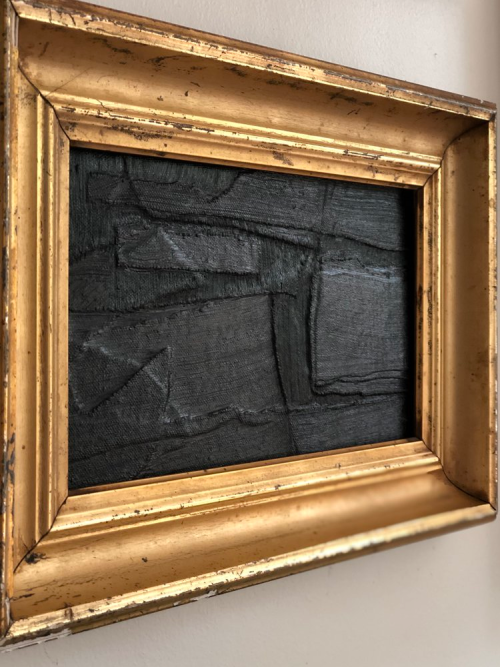