Hestia is hot, a bad bitch, and the only fucking sane god

Zeus; can’t keep his dick in his pants and was so scared of his wife he made her swear to never do anything to harm him

Hera; Was so mad at Zeus she took it out on children and women who had most likely been forced into it in the first place

Hermes; has definitely gotten addicted to weed at one point and no I don’t take criticism

Artemis; killed her girlfriend for getting tricked by Zeus

Athena; Turned someone into an actual spider for beating her in a competition

Aphrodite; can’t keep her pussy or titties to herself

Hades; well maybe hestia isn’t the only sane one

Persephone; literally had the nickname the stone wall

Demeter; went crazy when Persephone went missing like in the original story she didn’t walk her little ass into the underworld and decide she was going to stay

You can find more of my stuff here! 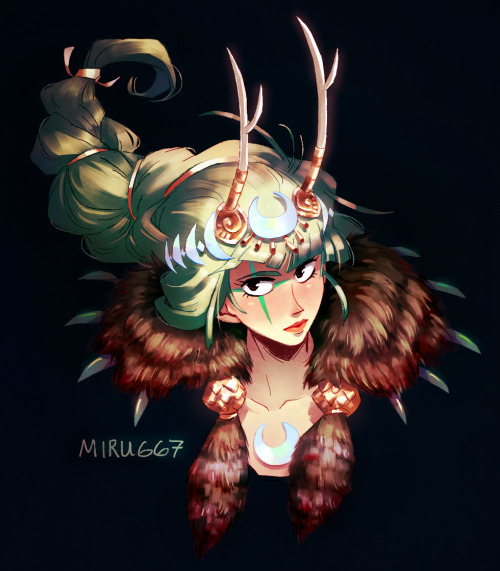 Bringer of Light, Chapter 15: The Sagittarius

Bringer of Light, Chapter 15: The Sagittarius

When we last left Gennaji, his ship was just about to fire or be fired upon. Somewhere near Encheladus…

Gennaji looked over at his crew at the rocket launcher. Karel and Andrzej both seemed tense.

No, he silently corrected himself, he was the one feeling tense. They looked…blank. Waiting.

He shook his head.

“Ory, are they together or separate?”

some hades sketches i never got around to uploading here! 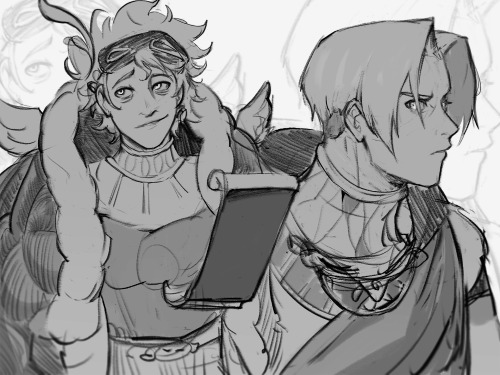 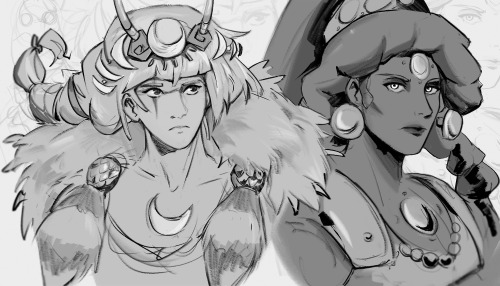 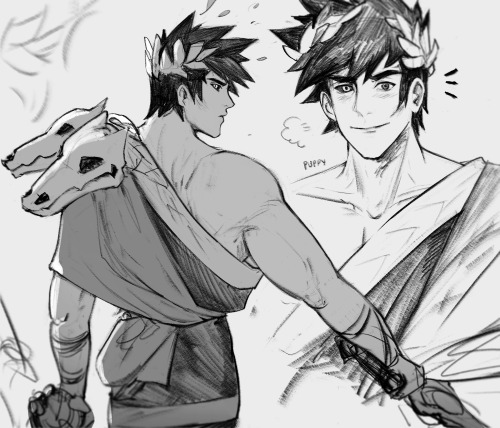 greek mythology requests from my twitter a few months ago! in order: cerberus, persephone, hestia, artemis, orpheus, and achilles & patroclus (Sapiosexual : being attracted to knowledge)

Apollo: Athena, Is letting someone win at chess sapiosexual bottoming ?

Demeter: Does anyone in this godforsaken group ever think before they speak

Athena : How drunk are you—

Summary: The Dupain-Chengs have had enough of Paris, they’re tired of their daughter being bullied by those she once called her friends. In an effort to escape the pain of Paris they move to the most crime ridden city in the world for a spice of something new.

Note: Just so you guys know my tumblr has been acting up so I can’t get the links or taglist to work, enjoy the chapter. Sorry about the wait, high school is hell.

Connor slammed on to the ground and a look of annoyance was spread across his face as the new girl looked down at him with a sugar sweet smile adoring her lips. The girl was experienced enough to go far in the team and had to be experienced since she had been patrolling Gotham with Batman and Robin. He hadn’t been expecting the small statured girl to move so quickly and do such ariel strikes so quick with that sort of accuracy. She tilted her head to the side as she crouched down next to him and seemed to be checking him for any sort injury she might have caused. There was none, of course, but it was still a nice gesture.

“Woah! Who are you? How did you take down Conner so quickly? Are you a meta human? Why are you here?” 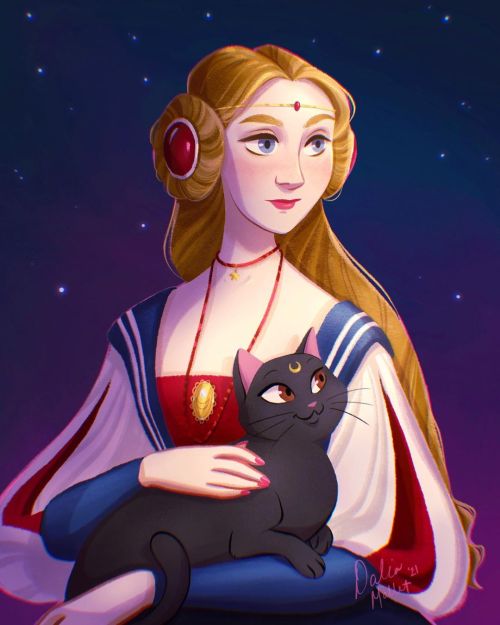 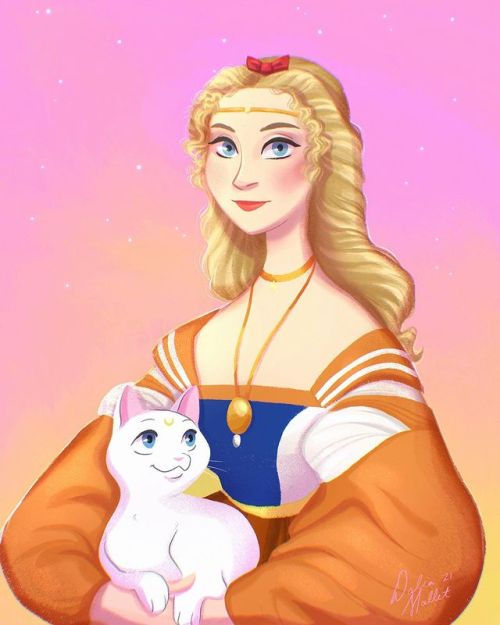 I would have said, “I can’t believe they did this in the Batcave”, but I totally can.

Artemis: You often use humor to deflect trauma

Artemis: I didn’t say that was a good thing

Apollo: What I’m hearing is, you think I’m funny

(Apollo as god of prophecy giving ominous warnings like:)

Artemis: What did you do?

Artemis: WHAT KIND OF ANSWER IS THAT?!

I want to rant about my comic in progress!! So I will!!

Basically, it’s called Lying in Wait. It’s heavily centered around Dionysus and his adventures of becoming immortal. But, at the same time, it also focuses on the other gods and what they make of it all, as well as their daily lives.

Dionysus is the main chatacter and the A plot, but also Apollo, Hermes, and Artemis make a LOT of appearances, and the B plot heavily focuses on those 3.

There will most definitely be angst here. But also fluff!! Don’t you worry >;) a lot of the fluff is going to be platonic! We need more of that in our lives,,

There will be minor background drama from the gods going on as Dionysus makes his way through life. Because whats a story without some spicy secrets and squabbles? 😎

I’m currently in the plotting and character development phase!! I have also been doing some research about certain things I’ll need for it :) I’m really hyped rn tho! I’m taking it slow so I don’t get burnout sigh

I have a singular chapter name, and that is “The Abnormality” and AGHH im so excited to do that chapter!! I hopefully plan to start posting this on webtoon some time this year when I’m ready enough to begin sketching it out

I plan on making more of these!! :) they’re character design/idea sheets for my greek myth comic that I’m making!