In a recent interview, singer Becky G shared that she has a dream of doing a collaboration with Shakira. 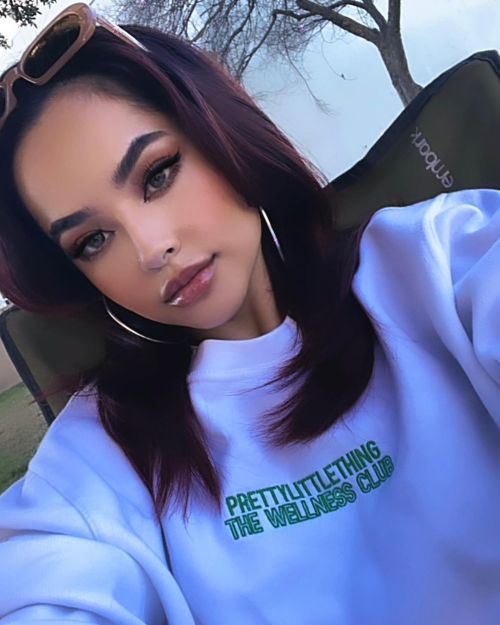 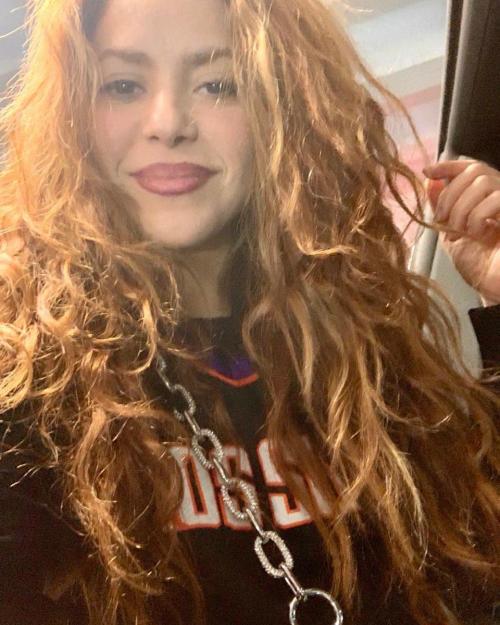 In a recent interview, Colombian singer Greeicy shared that she would love to collaboration with Shakira. 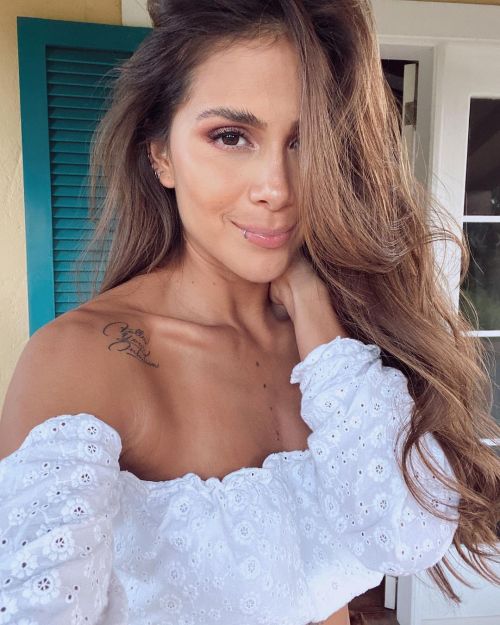 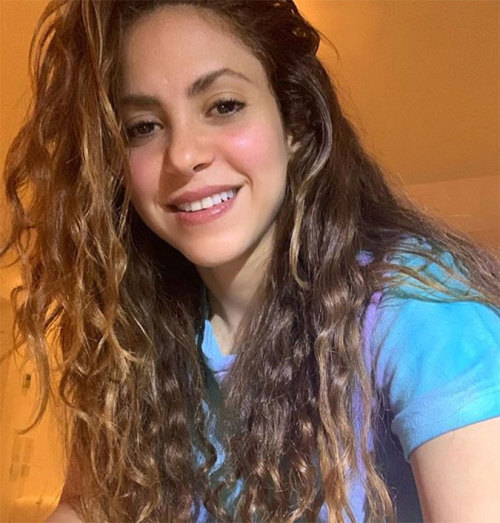 Protests in Spain and Myanmar, a swarm of locusts in Kenya, Mars seen from Nasa’s Perseverance rover and the enduring impact of Covid-19: the most striking images from around the world this week

A glue prank has gotten out of hand, local waste management authorities have declared after multiple vehicles including a garbage disposal van have been glued to  Hambry Road, with several pedestrians stuck to the local sidewalk. Two attempted reascues hadve resulted in the rescuers getting stuck themselves. Water bottles and food supplies are being thrown to the victims along with emergency blankets and shelters, but with the cold winter nights, local rescue teams and college researcher are scrabbling for a way to dissolve the glue on the street before the conditions worsen.

My friend the American painter Philip Morsberger, who has died aged 87 of complications arising from coronavirus, played a significant role in the recent history of the Ruskin school of art in Oxford, now part of the department of fine art at Oxford University.

Born in Baltimore, Philip was awarded a scholarship to Maryland Institute College of Art in 1946, at the age of 13, before attending Baltimore City College. His father, Eustis Morsberger,was a newspaper man, and his mother, Mary (nee Burgess), taught English and French at local schools.

Photographer Tasha Hall creates what she calls ‘farmily’ portraits – featuring families and their animals. Hall, from British Columbia in Canada, says she got the idea after wanting to include all her furry friends in a family portrait. She now travels the world capturing other families with their livestock and pets “It is the bedrock belief of pretty much every workout routine featured in magazines: exercise more, burn more calories.

In the short term, it is correct – you burn energy while you are exercising, and if you start a new workout routine, you will burn more calories, at least in the beginning.

But recent studies show just how dynamic and adaptive our metabolisms can be. (…)

Yet despite doing about five times more physical activity each day than the average for Western lifestyles, we found that Hadza men and women burn the same number of daily calories as sedentary office workers in industrialised populations.

It isn’t just the Hadza: farmers and foragers in other small-scale societies, with equally high daily workloads, have the same daily expenditures as people in high-income countries.

It seems our bodies work to keep the daily number of calories burned within a narrow range, regardless of our lifestyle.

And your new workout routine? It will be subjected to the same metabolic adjustment.

Daily expenditures measured for participants in exercise studies routinely increase at the beginning of a new workout regimen, but those gains diminish over time.

Their bodies adapt, so that within a few months, the daily energy they burn is only marginally higher, and sometimes exactly the same, as before they started working out. The boost is a bust. (…)

In one of the longer trials, men and women in the US burned 2000 calories per week during supervised exercise sessions for 16 months.

After nine months, the men had lost around 5 kilograms, after which their weight plateaued. Women in the study lost no weight over the entire 16 months.

Neither men nor women lost what we would have expected based on their exercise workload, despite the fact that their daily energy expenditures had edged up slightly.

You might not mean to, of course, but that is the problem.

The complex systems working subconsciously to regulate your hunger and satiety do an exceptional job of matching energy intake to expenditure.

What else would we expect from half a billion years of evolutionary tuning, where losing weight was generally a sign of impending doom?

As a result, the amount of weight you can expect to lose from exercise alone over the course of a year is a paltry 2 kilograms or less.” 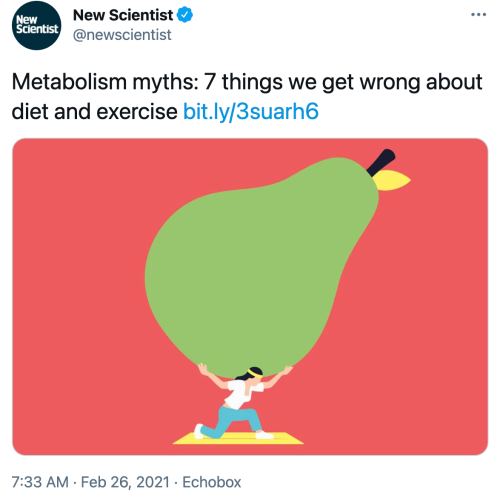 it’s hard and it’s scary when things are falling and no one can hear your screams. when you are falling with no safety belts. That weird feeling of not being able to express your feelings really hurts. like there’s so many thoughts and ideas but you are too afraid to say it, like the heart is full of emotions and unable to express. like, when the car of life is going round and round in full speed…

Photocopy of an item about finding Palmolive that appeared in the “Rockbeat” column, from a page in an August 1995 copy of The Village Voice.

I remember when Mike told me that he’d talked to a writer at The Village Voice about our trip to see Palmolive. Wait, you mean the actual media was interested? After all, the Voice was not just New York’s, but arguably America’s most important “alternative” newspaper at that time.

Alas, the piece that ran got some of the facts wrong (e.g. Jeremy was my friend, not Mike’s, and Jeremy and I actually went to see Palmolive first). And my involvement in the entire endeavor was downgraded to just a “friend” that happened to tag along.

Okay, whatever. It was still kind of cool to see my name in The Village Voice. Little did I know I’d end up working there less than a few years later, no less in a role where I got to call the shots on how we featured music on our web site. 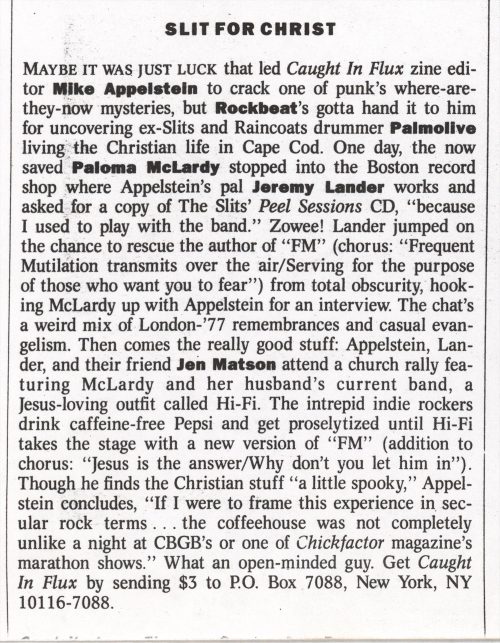 #atp i just need people to view this situation fromtheir own perspective and form their own opinons after reading the properly translated#article#and i need people to know that a fact would be that he was in middle school . joking abt pubes.
0 notes
milana-vayntrub
Text
First look at Sam Richardson and Milana Vayntrub in the horror-comedy 'Werewolves Within'
Director Josh Ruben's film costars Michaela Watkins, Harvey Guillén, and Cheyenne Jackson.
EW.com

First Look at Werewolves Within