How to Substitute Colours That You Don’t Have | ArtTutor

How to Substitute Colours That You Don’t Have | ArtTutor

How to Substitute Colours That You Don’t Have | ArtTutor
— Ler em www.arttutor.com/colour-substitutes

The start of my Color Out Of Space AU 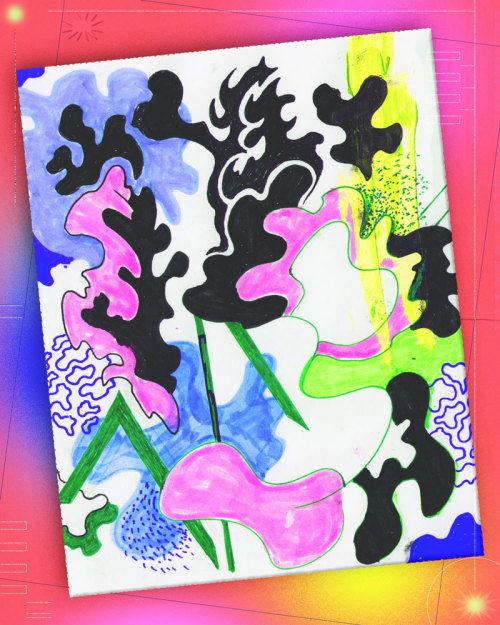 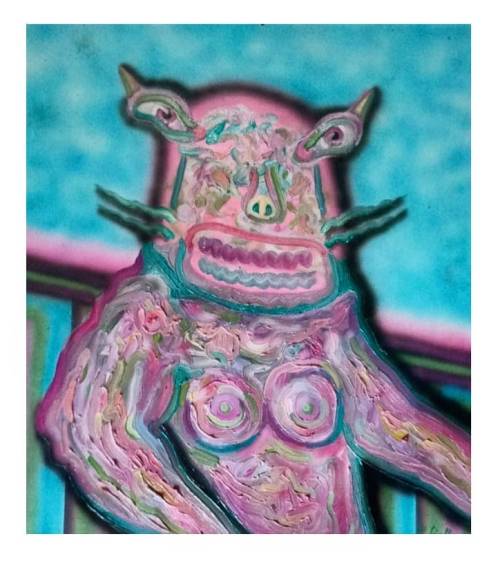 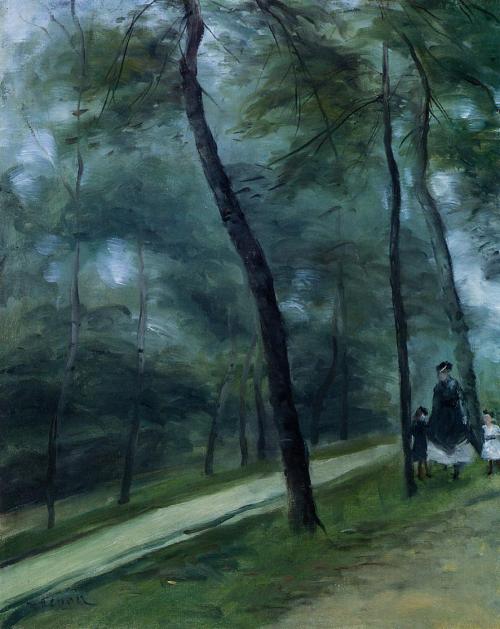 🌻Reblogs would be so appreciated!🌻

Here’s my oc Chloe who I originally made in Meep City with my cousin, I decided to draw her now and I love her so much ;_;

Ned Kelly’s little sister was as famous as the Kardashians in her day. So why do we ignore her story?

When I was a young person growing up in Forbes in the central west of New South Wales, my uncle told me that Kate Kelly, the younger sister to renowned bushrangers Ned and Dan Kelly, had lived in the town for a number of years. But it wasn’t until 2010 that I discovered that the teenaged Kate had ridden as a decoy for and delivered news and supplies to the Kelly Gang when they were on the run in north-east Victoria from 1878 to 1880. I was instantly intrigued, and jumped down the rabbit hole of research, hot on Kate’s heels.

I have long had an interest in the Kelly family. My creative practice has been visual art since the early 1990s, and in 2007 I produced a series of social commentary paintings that used Ned Kelly and other icons to ask questions about who we are as Australians. A painting from that series, Ned’s Burqa, was a finalist in the Blake prize. So when I was chasing Kate Kelly through my research, I knew I would paint her story, but I never thought I would end up writing it.

There was something special about an era when you could found a team, manage it, drive one of the cars, and win a race. I made this sketch to celebrate three drivers to have done so. From top to bottom (and oldest to newest):

The 1966 Brabham BT-20, driven by Sir Jack Brabham: Jack wasn’t exactly a whippersnapper by 1966, and the media was running all sorts of “when will the old fart retire?” stories. Jack was annoyed, justifiably. He’d won the last two races in a row and these fuckers had the audacity to speak of retirement. At the Dutch Grand Prix then, Jack leaned on a cane, complete with a long false beard, and hobbled to the car like an old man. He then won the race just to stick it to the media, and the next one as well, and then sealed the championship by the race after that. His team? It lasted till the mid-‘90s, seeing another peak in the 1980s and winning multiple championships.

The 1967 Eagle Mk. I “T1G,” driven by Dan Gurney: This was an All-American effort by the duo of Dan Gurney and Carroll Shelby, backed by the Goodyear tyre company. The car was designed for both Indy and F1 (though the modified Indy version was given the name Mk.II), and the driver was just coming off of a historic win at Le Mans with Ford. While the 1967 season as a whole was frustrating for the team because they rarely finished races, they knocked it out of the park with a victory at the Belgian Grand Prix that year in a special magnesium-bodied version of the Eagle. It was light, fast, and widely considered the prettiest open wheel race car of all time.

The 1968 McLaren M7A, driven by Bruce McLaren: Bruce ran the team in its first act of its existence, and this car was their workhorse. The team started as a minnow in the field, but quickly become a force to reckon with by 1967 as they nabbed world champion Denny Hulme for the second seat. While McLaren wasn’t able to match Hulme, his own win in his team came in the 1968 Belgian Grand Prix. His real talent lay in engineering - see those holes between the front tyres, behind the radiator? While testing, McLaren noticed the fuel cap was was flailing like a pressure cooker and deduced there was more pressure under the bodywork than over it. He stopped in the pits, used shears to cut those holes out to relieve the pressure, then went out and shaved some seconds off his lap. Those “nostrils” would remain a McLaren signature in the ‘60s. While Bruce would tragically die in 1970, his team would become the second most successful F1 constructor in history. 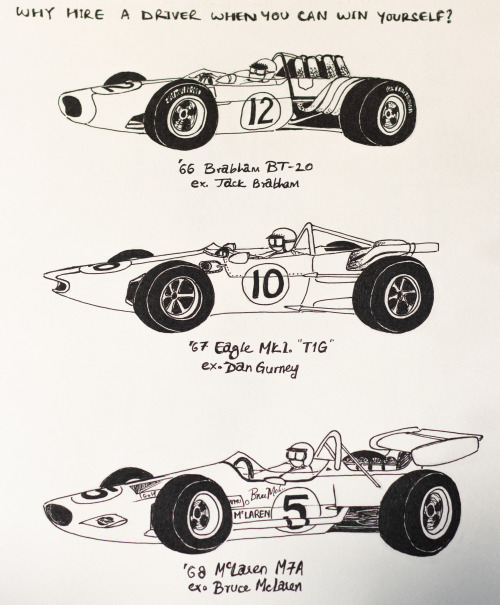 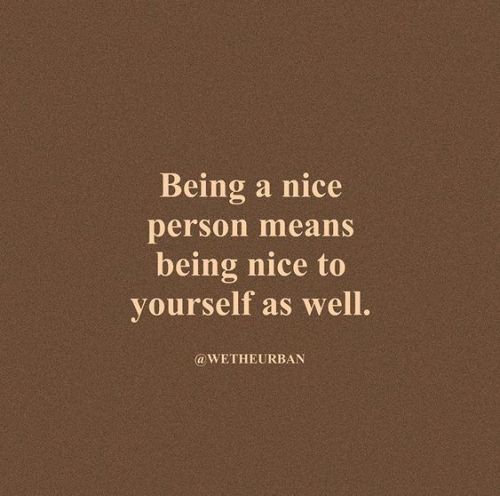 Braska claiming the boss throne. Despite what I may sometimes think, we both know who is in charge here…and it’s not me. 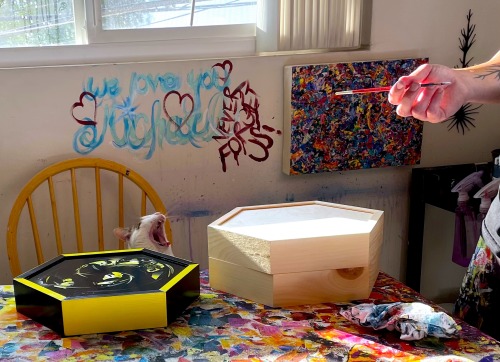 For our graft to bear fruit,
We throw ourselves wholly into our art,
We seek no reward,
That’s not the point,
We don’t want medals,
But perhaps a verbal salve to the heart,
We all want that pat on the back,
A show of hands from family and colleagues,
Acclaim and recognition,
Perhaps even grand fame,
To be acknowledged,
It’s only human nature,
But I say all of that be secondary,
The best accolades…