This investigation was different. Jaqen was not dealing with one murder. This time there were six deaths which were probably linked. 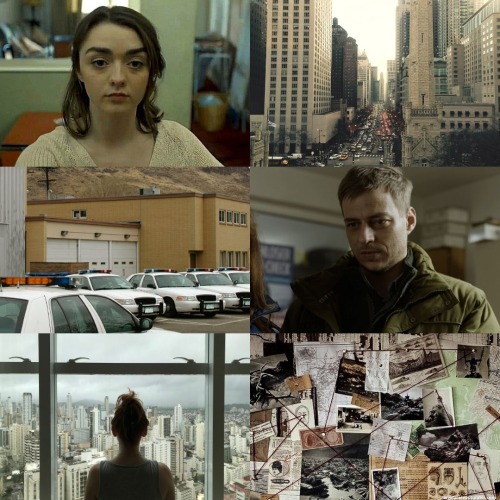 I’ve been writing the old fashioned way since I’m not near a computer. Anyone wanna take a guess as to what I’m writing?

Arya: How do I make dates more romantic?

Arya: Mystery. Got it.

Gendry: So where are we going?

Arya None of your fucking business.

‘She remembered the godswood […] and the sound of her brother’s laughter as he chased her through piles of damp leaves. She remembered making mud pies with Lysa, the weight of them, the mud slick and brown between her fingers.’ - Catelyn V, AGoT

’[Arya’s] hair all tangled and her clothes covered in mud, clutching a raggedy bunch of purple and green flowers for Father.’ - Sansa I, AGoT

A cute moment from Arya’s childhood.

I feel like Arya’s relationship with her mother often get overlooked, but I’ve always seen them as really similar, especially in how Cat describes her childhood.

I honestly don’t know, I feel like if the Elissa Farman ending for her is legit then she’ll be doing that to escape the Faceless Men or something. However, I think that they are likely training her for whatever role she’s meant to have against the Others, so that will be the conclusion of her story with them. 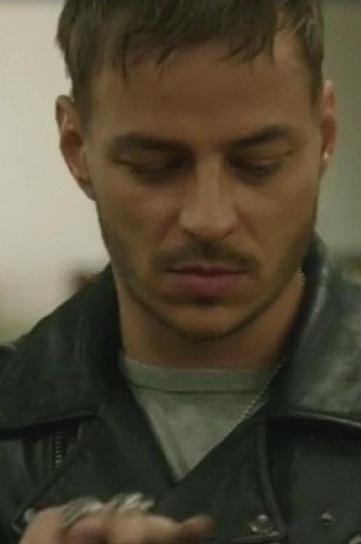 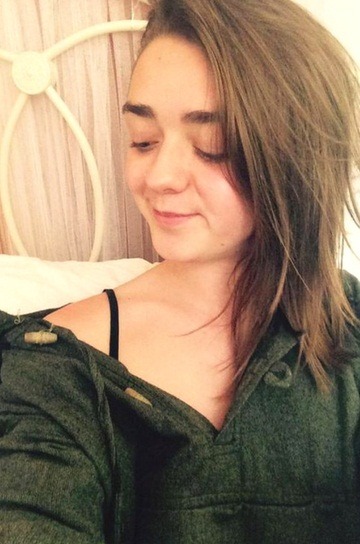 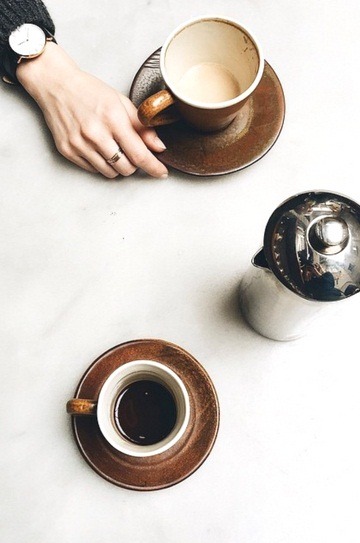 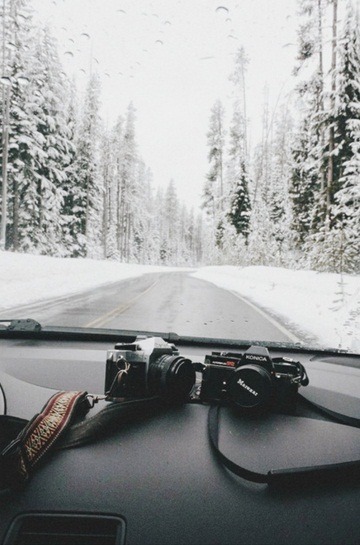 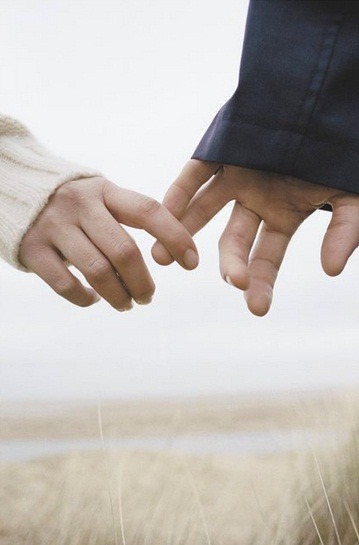 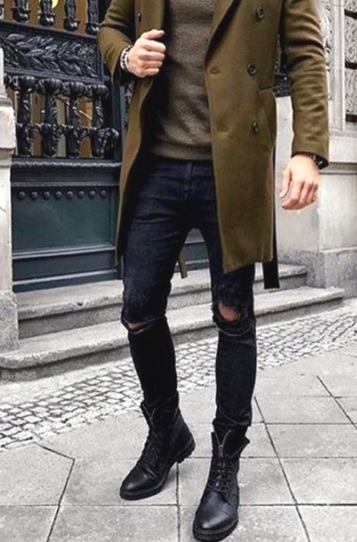 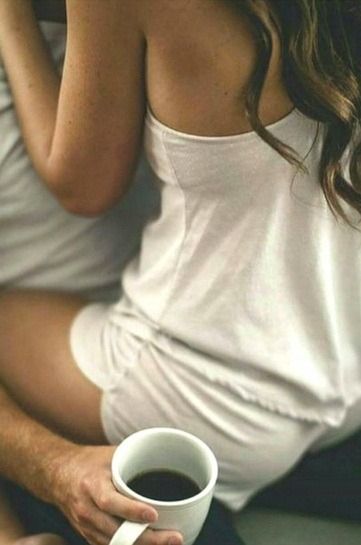 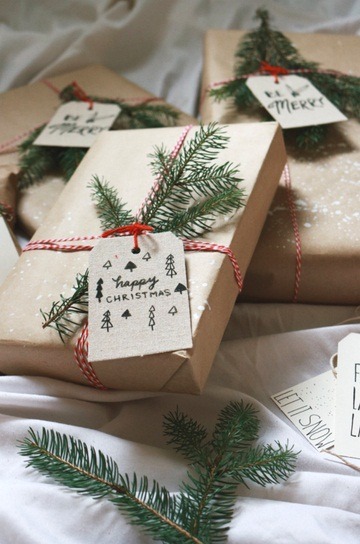 I’m looking at chapter transitions between Dany and Arya and it’s not even subtle anymore that these two will be enemies.

1) Arya starts lessons with Syrio, ending with “the next day, their real work began.” -> Dany rides into the Dothraki Sea, with red flowers “like a sea of blood”, remembers killing her vulnerability in a dragon dream and has a gazillion foreshadowings for the birth of the dragons and massive destruction.

2) Mirri does her blood magic ritual and Dany sees scary shapes dancing in the tent, among them a wolf. -> water dancer wolf Arya smacks down a fat pigeon with her wooden sword like Syrio taught her, in a chaotic Flea Bottom all running to see a tyrant execute a Stark.

3) Arya arrives in legendary grand Harrenhal after a death march, is forcibly bathed and shaved and handed a roughspun shift and ill-fitting shoes and set to work, concentration camp-style. Weese tells her all he wants to smell is fear. -> Dany arrives in legendary grand Qarth, sees wolves, scenes of war and debauchery on the walls and sees little children scattering flowers in her path, dressed in slippers and paint.

4) Roose takes Harrenhal and Arya becomes his cupbearer, pouring him wine and vengefully watching arsonous Amory Lorch get killed by a “black brother” of a bear -> Dany arrives at the HOTU and they use “drinking = killing” metaphors almost right away, while decrying the place as an “ancient grey ruin” and “haunt of ghosts and maegi”. She is warned not to go in.

5) Dany learns Robert is dead and gets three ships she explicitly names after the “three heads of the dragon”. –> Arya contemplates heads dipped in tar rotting on the walls of Harrenhal.

6) After a respite at Acorn Hall where she dressed as a highborn girl, Arya receives the clothes of a boy and is told, “be brave”. -> Danny arrives in Astapor and meets Missandei, a girl of ten with golden eyes like Nymeria, who is in a later chapter described as “brave” and uses the phrase Valar Morghulis.

7) Dany takes Yunkai by treachery and has her “Mhysa” moment, specifically thinking that those she “freed” will not hurt her because they are “her children”. -> Arya returns to High Heart and hears the prophecies of dead kings, the maid killing a savage giant and is called “wolf child, blood child, smelling of death” with a reference to Summerhall, which was massive fire tragedy related to trying to re-create dragons.

Okay, sorry, but is that in any way possibly foreshadowing anything, what do you guys think? 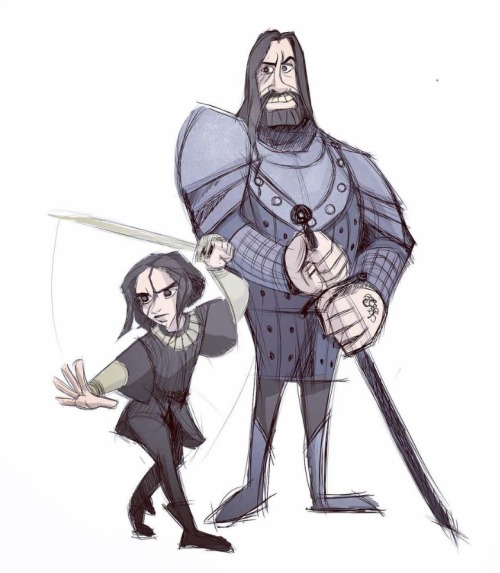 Thanks so much for the tag my thirsty sister @even-in-winter​! It was so hard to choose, but here are my current top 10.

Éowyn, The Lord of the Rings

Fandom: A Song Of Ice And Fire/Game Of Thrones

Summary: Arya always knew what she wanted in life.

Disclamer: ASOIAF/GoT and everything canon is not mine.

’“It’s just a sword,” she said, aloud this time … but it wasn’t. Needle was Robb and Bran and Rickon, her mother and her father, even Sansa. Needle was Winterfell’s grey walls, and the laughter of its people. Needle was the summer snows, Old Nan’s stories, the heart tree with its red leaves and scary face, the warm earthy smell of the glass gardens, the sound of the north wind rattling the shutters of her room. Needle was Jon Snow’s smile. […] The Many-Faced God can have the rest, she thought, but he can’t have this.’ - Arya II, AFfC, George RR Martin

Decided to draw one of my all-time favourite Arya scenes, as she gives up needle outside the House of Black and White

Sansa and Arya Stark were living in the capital with their father, Lord Ned Stark, when the monarchy was overthrown. In one terrible night, the Baratheon’s castle was reduced to near rubble, the royals slain and most of the other noble families with them. But the bodies of the two Stark girls were never found — and even more than a decade later, there were whispers that the girls had managed to get away.

Only, that wasn’t exactly the case. Sansa knew there had been a boy who helped them out of the keep as it crumbled around them, a boy who’d seized her and her sister by the hand and led them to a secret passageway. They’d made it out, made it to the train station where they’d found Lord Petyr Baelish, one of the other nobles seeking refuge. He’d been on the last train as they ran after it, and he’d seized Sansa’s hand and pulled her onboard, but when she reached back for Arya, her little sister’s hand had slipped, she’d fallen, and Lord Baelish had held Sansa too tightly for her to do anything more than reach desperately into empty air.

They said two Stark girls had managed to get away. Sansa knew chances were high that really it was only one, but over the years she hadn’t given up hope. After a decade of letting Lord Baelish hide her in Paris as his bastard daughter, Alayne Stone, she reemerged into society as Sansa Stark once more, offering a reward to anyone who helps her find her missing sister. By the time known con-man Jon Snow brings a mysterious girl named Cat to her door, however, she doesn’t think she can handle the disappointment of meeting one more pretender. And yet there’s something about this “Arya” that just might feel familiar. And there’s something about that ever-persistent Jon Snow that she can’t quite shake, either.

ft. arya as anya/anastasia (kinda), sansa as the dowager empress (sorta), jon as dimitri (mostly), littlefinger as rasputin (in a way), also littlefinger as sophie (in its own way), jeyne pool as a pretender “arya” who has since been accepted back into the fold, ramsay bolton in jail for making jeyne pretend to be arya, davos seaworth as vlad (that feels right), nymeria as pooka 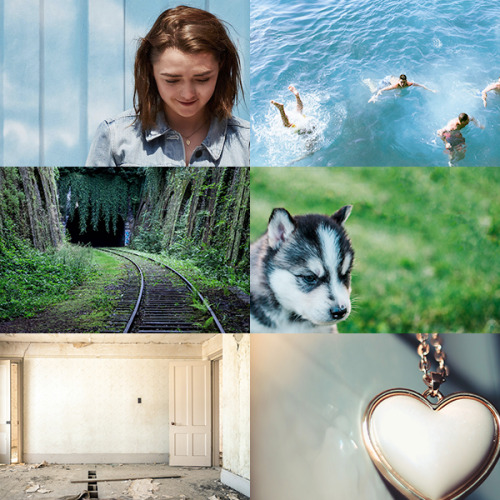 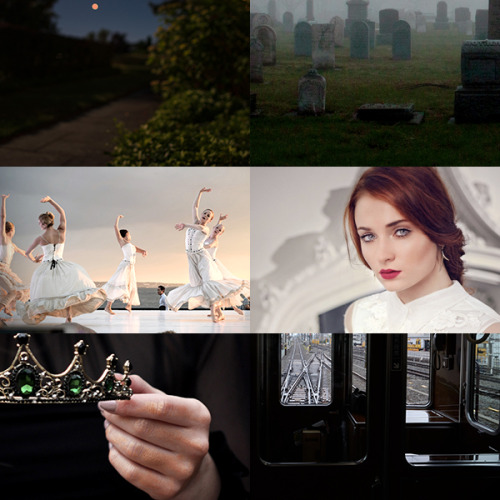 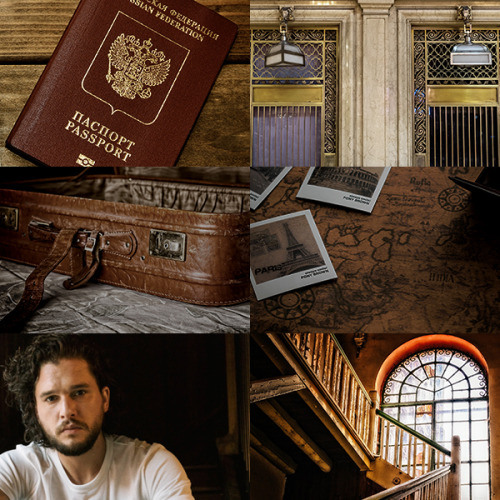 #sansa stark, #arya stark, #jon snow, #asoiaf, #asoiaf au, #jonsa, #jonsa au, #jonsa fic, #jonsaff, #asoiaf anastasia au, #my graphics, #am i ever going to actually write this? probably not, #does this as a jonsa fic technically mean dimitri gets with grandmama marie? maybe!, #are all the other starks really dead?, #i don't know!, #that's not my problem, #am i willing to get into the politics of this? no, #am i willing to tie this to one particular time frame? no, #no places either tbh russian passport is just for aesthetic, #paris is for a reference point, #mind your business!, #but know that yes eventually sansa and arya kill littlefinger together :), #doesn't that feel right :), #anyway, #no bartok here, #sorry bartok, #stark family, #stark sisters
19 notes · See All
inncorrect-starklingsChat
Arya: I only feel one emotion and that is anger!
Gendry: Yesterday you sent me twenty heart emojis
Arya: Out of anger...
#Arya Stark, #Gendry Waters, #arya x gendry, #incorrect quotes, #incorrect GoT quotes
45 notes · See All
wpmorsePhoto

A Clash of Kings - Fire

And then a wheel was looming over her. The wagon jumped and moved a half foot when Biter threw himself against his chains again. Jaqen saw her, but it was too hard to breathe, let alone talk. She threw the axe into the wagon. Rorge caught it and lifted it over his head, rivers of sooty sweat pouring down his noseless face. Arya was running, coughing. She heard the steel crash through the old wood, and again, again. An instant later came a crack as loud as thunder, and the bottom of the wagon came ripping loose in an explosion of splinters.
A Clash of Kings - Chapter 14 - Arya

We get into a little more action with Arya escaping from the burning holdfast. Before doing this she rescues the three prisoners by giving them an axe. This act of kindness has… consequences. 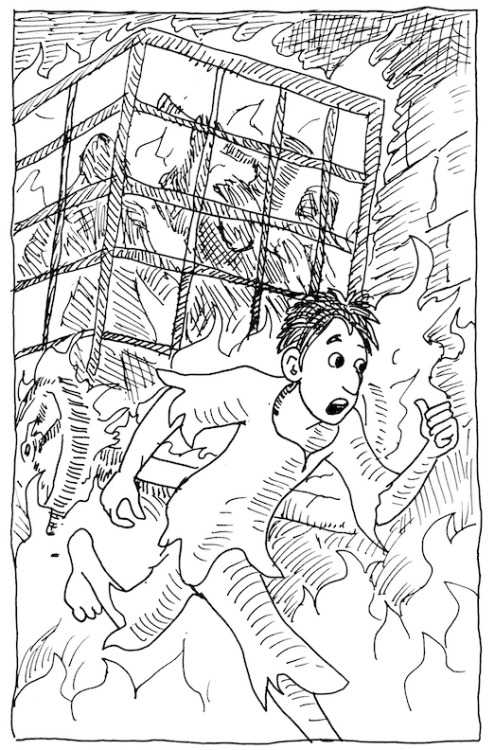