lahabrea and igeyorhm had a special working relationship you feel me 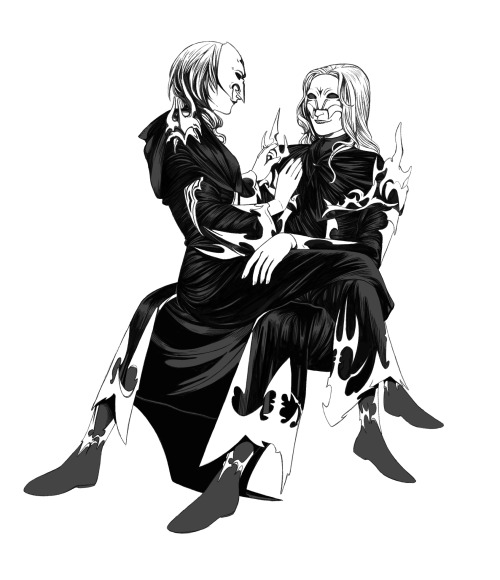 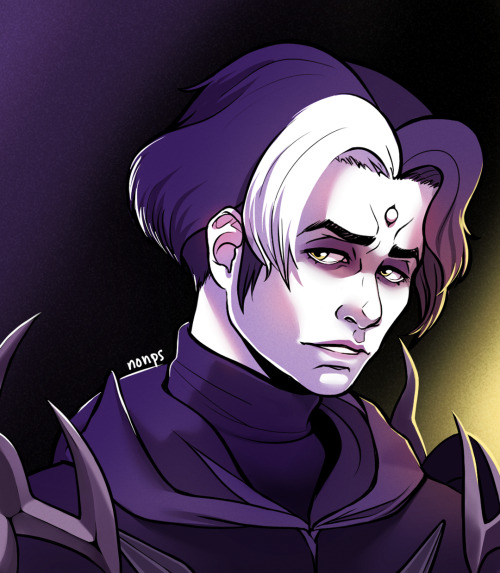 Nabrialess, upon returning to Amaurot Oribos: “’Sup, ladies. Miss me?” 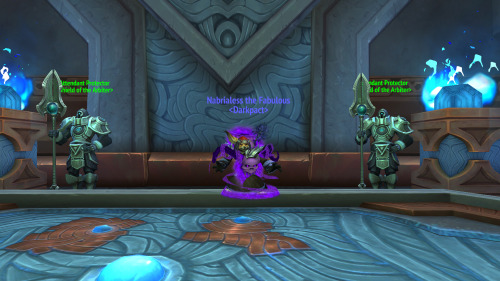 #nabriales, #world of warcraft, #vulpera, #FFXIV, #ascian
4 notes · See All
voidsentprincesChat
Emet-Selch: If isn't black it isn't coffee.
Lahabrea: Let me eat the dark grains out of the canister.
Elidibus: Two sugars, half in half.
Hythlodaeus: 2% milk and one cream.
Azem: Coffee brewed in Red Bull, four shots of espresso and a cup of whiskey. I call it the Echo.
#ascian
33 notes · See All
likardianPhoto 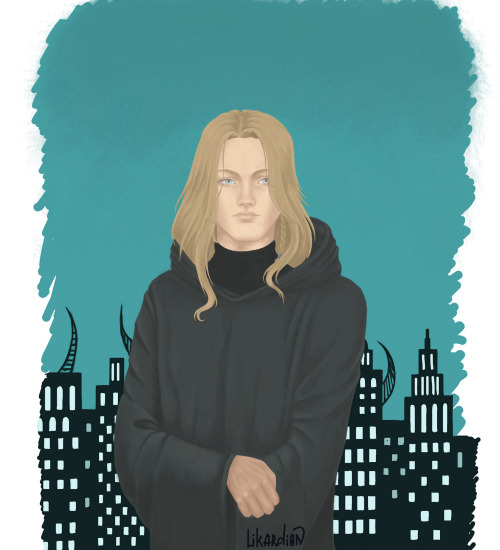 I kinda like this chibi better than the last. 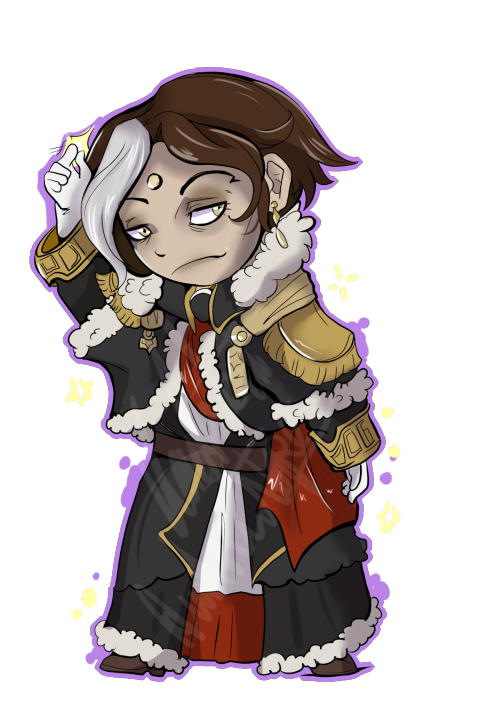 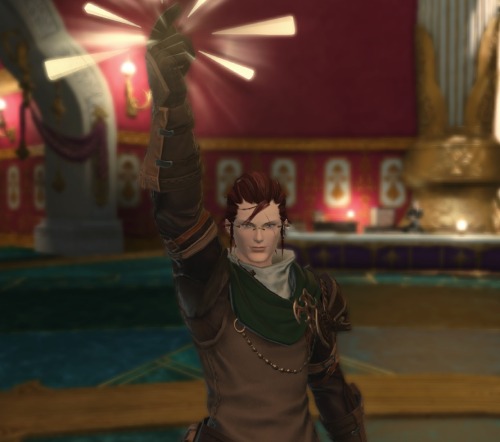 #zenathae, #ascian, #i feel ready to bring zenathae through shadowbringers, #gonna be fun to see how he reacts to things, #had to get this emote for him of course, #ffxiv screenshots, #ffxiv rp
3 notes · See All
the-imperial-nuisanceText

Fandaniel THOUGHT 5.4 was gonna be his patch… 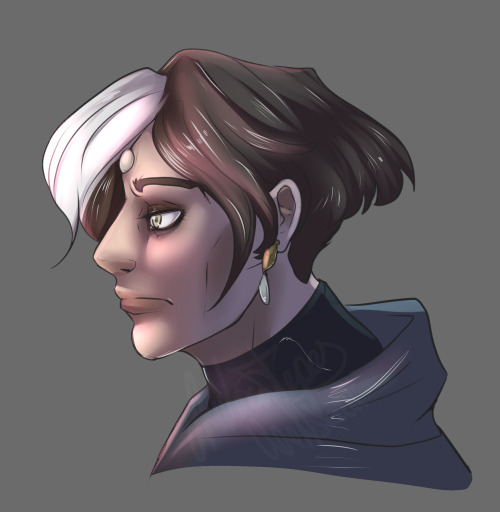 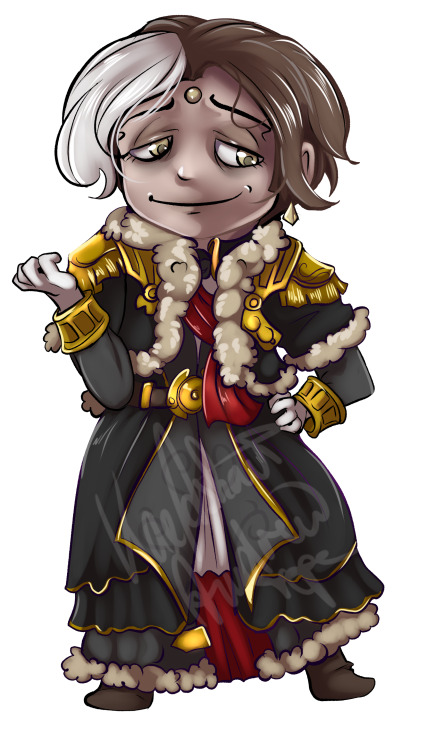 It’s a beautiful day in Il Mheg and you are a horrible ascian. 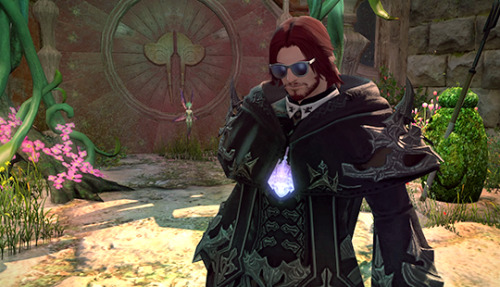 One more for #exselchweek - Your Pick (Fairy Tale)

Nabriales commission. Thank you for commissioning me!

Heretic scion who wrapped the world in dark energies, seeking to take the souls of all living things unto himself. Created in opposition to Emet-Selch, Angel of Truth, and scion of light. Originally tasked with the judging of men upon their deaths, his soul was tainted by the curses of those who raged against the heavens, and seizing one of the gods’ servants, a shamaness, as a hostage, he rebelled against his creators. Even now, in defeat, he clutches the shamaness to him in his right arm, and with the aid of her death-wail does he summon the soul of darkness to do his bidding. 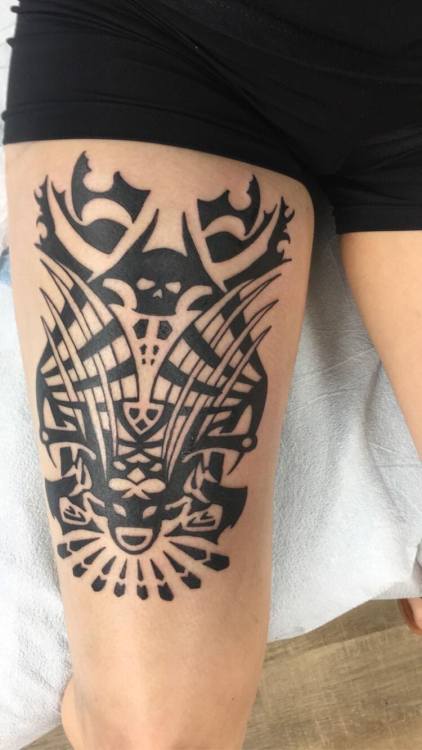 “As always, yes. About an hour ago. I’ve been trying to get the gods-damned receipt printer to stop its jamming, but I’ve come to accept that it may need to be…replaced.”

“Have you tried stopping into the clock shop?” Emet-selch poured himself a cup of black coffee, still cradling his tools in his arms. He turned back to Hythlodaeus who was now twisting a flickering lightbulb inside the wall lamp.

“Just a moment, if you –ow!” He retracted his hands, sighing.
Hyth clapped his hands free of dust. He tucked a white stand of hair behind his ear, chest square with Emet again. “Yes, I’ll just leave the main floor to look after itself, and then the Architect won’t be bothered at all to find his buzzer sounding uncontrollably.”

“I– all right, a fair assumption. Mayhaps, then, I’ll fix it myself.”

“If it please you, however - do keep in mind… I’m not exactly sure how much the bank is going to appreciate sifting through receipts a-plenty of my hand-writing.”

“Well, what about a typewriter? Seems a dreadful waste of paper, though. Our supply cost will be through the roof…” he muttered. “Yes, fix the receipt printer, then, it seems. So I shall…though, I doubt if I’ve tinkered with anything quite so detailed the last twenty-something odd years. Mine eyes do not grow much sharper for these things.”

“You mean like when you designed, and crafted this ring yourself? Wasn’t a dreadfully long time ago. Maybe five years.” Hythodaeus pulled back his sleeve and held his hand up to reveal a tempered silver ring. It was intricate with maze-like lines that followed one another in unison, and he looked as proud as if it had made it himself.

Emet stood baffled, leaving coffee droplets to stain the white cloth as he dropped his mug on the waiting room table. Hyth winced at that.

“You still wear that old thing? What – too hard to take it off?” He smirked.

“I’m not often given such gifts. Will you be upset, should I ever get married and trade it for another?”

Hyth snickered. He still knew how to get a rise out of him around almost every corner and could never imagine their dynamic shifting.

“Anyway,” Emet started, the moment nearly giving him a pang of nostalgia. “I’ll hear my day’s errands, if you will – and then I’ll release you.” Emet dragged his gaze downwards to the muddy abyss of his coffee.

There were concerning clouds over Amaurot lately…but what could it be that would ever go wrong? Mostly, the people had seemed to be, of all things, content, besides a few public stirrings of late. Things that scratched Emet’s perceived record of what eternal peace there could be. The thought of an Amaurot without any of its people – yes, even those who would nitpick his work, or the ones who quite literally tried to stand in his way – would it really be Amaurot? Could he truly, with confidence, call that city…home?

Twitter commission. Client asked for their WoL with Emet-Selch 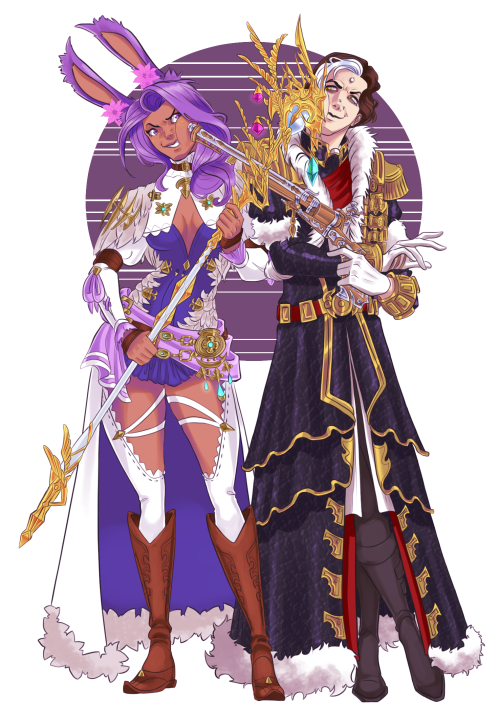 Shepherd to the Stars…….. 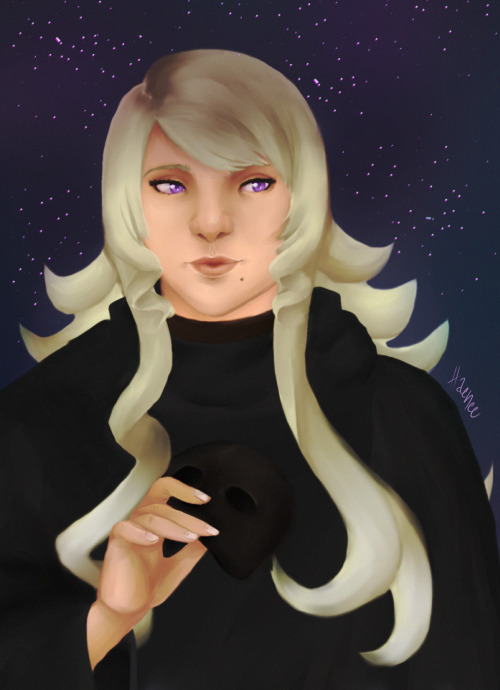