Eh, I guess no one cant stop Epic now. 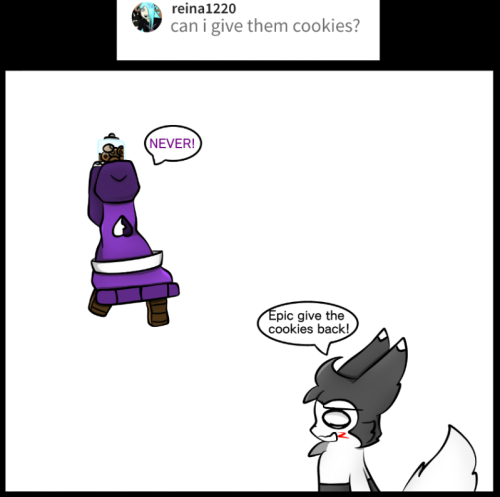 you are free to ask and dare what you want there –> https://www.deviantart.com/zz-goldenrose-zz/art/Ask-And-Dare-FnafSL-And-Lunarose-Series-853310090
enjoy 😁 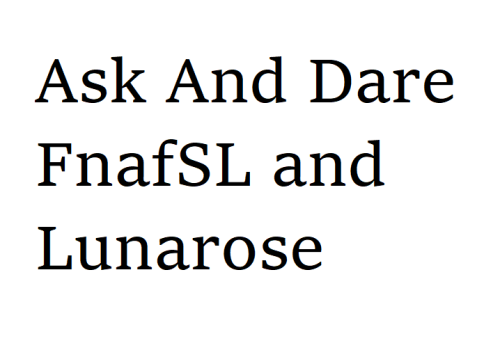 If you guys want you can send in some questions or dares for my Fnaf AU?

All characters are open for interaction aside from:

- most of the FNAF AR characters (Frostbear, and the Easter characters, are available though)

- Vanny and Malhare (Absence is Temporary)

- and other characters I don’t know the names of that are in pizzeria simulator.

Know that in this AU. The child murders didn’t happen. Murders happened, just not of children.

And the majority of animatronics are not possessed. (A few of them might be but the majority are just highly sentient robots)

And my golden bears are all separate.

There’s Springy, the original SpringBonnie Spring-lock Animatronic who was left abandoned. And an old unused Male Springbonnie animatronic suit that, technically is the actual Springtrap Character for this new AU. (Still debating on if Afton is dead in the suit or not. Let alone which suit-)

The Nightmares are not figments of imagination and are instead Demonic creatures that roam the area to feed off of fear, souls, and more. They’re technically Evil, but that’s mostly just Nightmare Fredbear and Nightmare, the others are actually kinda chill.

The Shadows are dead Fredbear diner employees Reborn into the forms of a bear and bunny counterpart, both lacking their Human memories, and were gifted powers. They’re technically demons but not quite so much?? might instead be considered Reapers or guardians.

There is no reproduction, only ones who can organically have children are the Nightmares and shadows, as well as the humans of course if I ever add any of them. Robots will have to build their kids from spare robot parts.

But Please do not turn characters into inanimate objects, do not turn them into fantasy creatures.

You may turn them into humans or their feral counterparts.

Commentary magic can last 15 asks Max when the topic character is involved.

Anyway go on and send some stuff in and I’ll try and get to it all at some point.

This is my life :p

Thank you for visiting this blog!

Ask and dare the ninja

KEEP IT SFW!!
DONT ROPE THE GANG INTO DRAMA!!
ETC

Hello,yes.I have asks and dares for my lil babei open now.His name is Acute and he’s a jsab oc.

He is babei because he hides the fact that he is a woman.He is non-binary demiguy and bandages his chest.He also fakes putting his voice deeper.So he acts male and is okay with they/them and he/him.

He will wear dresses for shits and giggles or for whoever he loves tho.

Along with small areas in between posts for asks!

Please bear with me, here!

Can I please get more asks???? Wait… Send me a Valentine’s day ask and send a ship so I can either love it or hate it!! :3 So… Do you agree?

#announcement, #ask and dare, #Valentines day asks, #This is going to be fun!, #i love the holidays
2 notes · See All
lilpumkinazunbPhoto

ASK THIS IDIOT A QUESTION PLZZ.(U CAN DARE IF U WANT) 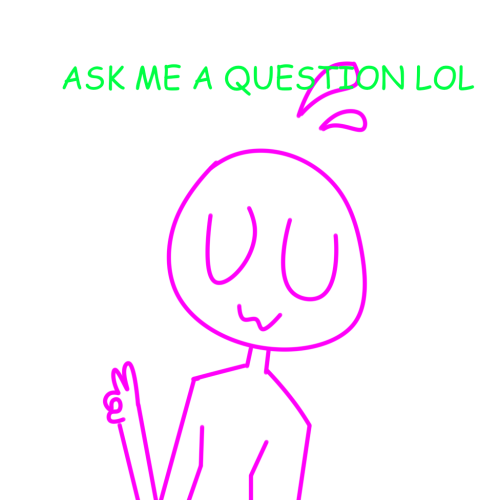 Ask and dare on my FB 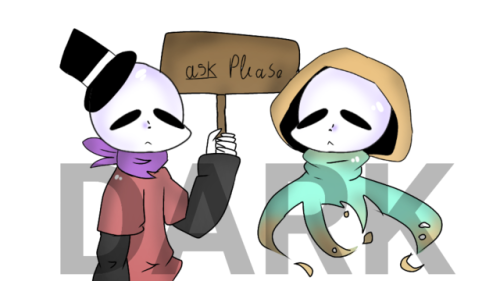 #ask me anything, #ask and dare, #au sans, #this is trash
6 notes · See All
ask-kan-and-kat-blogText

Hell9, this is Kankri! Me and Karkat are d9ing an ask and dare 6log and we are l99king f9r pe9ple to ask us some questi9ns! Ask away!

Ask them and Dare them! :3
Craig:WHO THE FUCK PUTED THAT THERE?!
*runs* 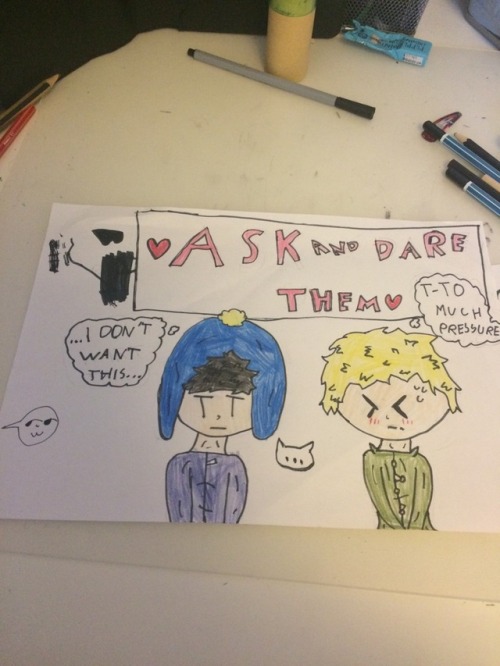