The best life lessons is never around when your doing well. Believe that your rough times are worth learning from instead of losing yourself. It up to you to allow yourself to see the light in darker times. 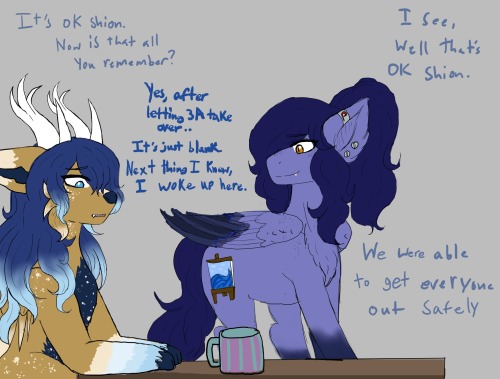 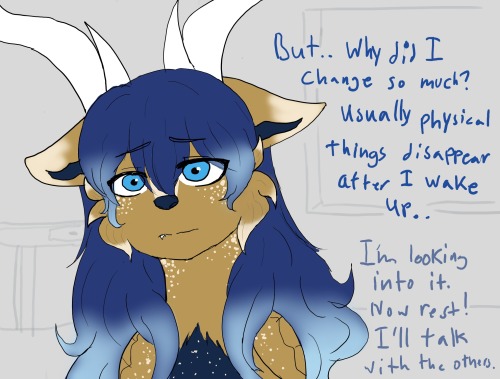 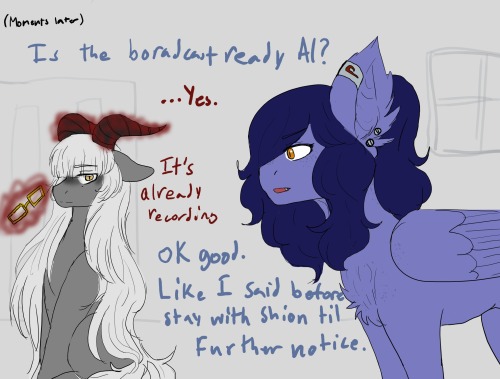 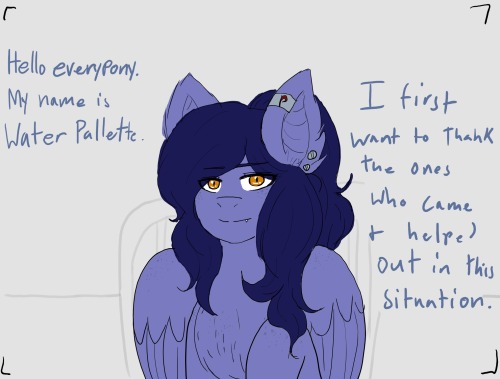 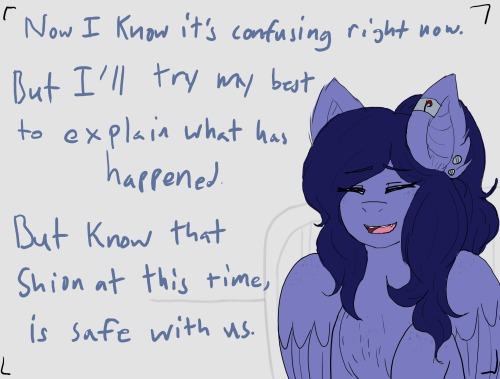 I’m glad you found more gob frend! And thank for the good wishes!!

Hi nonny 🤗 I love asks of all sorts and this one looks fun!!!

Thanks for the fun ask though and keep them coming 😉🔥

#me, #selfie, #ask me anything, #ask me questions, #self love, #mine
72 notes · See All
coracaovalente94Text

No i have not. But ill make a note to search for one where i live 👍

I think either a cat…or arctic fox

Here’s my length check! I’ve been using these biotin drops since April. I don’t know if there’s a difference, but I’d like to hear some opinions

tell me what you think of me ?

Tell me your favourite song?

Tell me what keeps you up at night when you can’t sleep.

Tell me what you adore the most.

#ask me anons, #ask me things, #ask me anything, #ask me questions, #im bored, #enlighten me
1 notes · See All
roseybabyexeText

I’m gonna start doing asks for my OCs and myself on here! Yay or nay?

Sergeant Lagras: *switching on the vox recorder*…as usual, so no worries. Ahh, here we go! The individual, for the record, is an Astartus, age indeterminate. Identified as a member of the so-called “Warp Ghosts” based upon his armor markings. He was retrieved from a debris field roughly forty eight hours prior to this recording. Is that about right, Didius?

Lagras: Tell me more about the nature of these remains, Brother.

Pertinax: As I was saying, this is very typical Astartes stuff. But there are some essential differences.

Pertinax: Not the sort you’d expect, no. I have no particularly cogent theory as to why. If this individual spent as much time in The Warp as the standard traitor legionary, the man would have -some- sort of significant mutation caused by exposure. Perhaps not obvious. But it would be there. Coloration of blood, change in the hair follicles, mutation of the palette, something. Not always horns and extra limbs, but something.

Lagras: You said “not as you’d expect,” meaning there are mutations?

Pertinax: Yes. But these appear to have been engineered.

Pertinax: Larger catalepsean node. Not sure what the purpose could be. A few theories, none of them anything I’d be willing to stake my reputation on.

Pertinax: Second, we must note that the subject’s body was retrieved from the void. He had been drifting for, roughly estimating, a week.

Lagras: Not a good way to go.

Pertinax: The average human can, if drawing in a breath prior to exposure, survive up to thirty seconds before freezing or asphyxiating; the former is more likely than the latter. The average Astartus will last about an hour, given his enhancements. Primarch Guilliman survived for about twelve hours at Calth.

Lagras: And this fellow?

Pertinax: Death provably occurred after exposure for as many as four hours, if the suit’s indicators and the condition of the body can be trusted. Not nearly the record as far as Primarchs go, but for our kind, that is simply amazing.

Pertinax: Of course, then we have this piece of gene seed tech, which I have never seen before.

Lagras: Brother-Apothecary Pertinax is showing me a gene organ that is unlike any we have on file. Roughly ovoid shape, would you say that is accurate, Didius?

Pertinax: Yes. That is about right. This was attached to the upper cerebral cortex. I suspect it played a role similar to the occulobe, as I was unable to identify this man’s own occulobe. Which leads me to speculate that this must have served as a replacement. It is exceedingly rare, even in examples of known gene-organ faults, to leave even a single implant out of the equation. For example, individuals without a functioning Lyman’s Ear will still have something approaching that implant, withered and inactive though it may be.

Lagras: How common is substitution?

Pertinax: Without meaning to seem overly dramatic, it is extraordinarily rare. Certainly not at the induction stage. Others might have been altered post-induction: certainly this happens with the interred, if nothing else, and the removal of an organ is no unheard of in some successor chapters. The Rainbow Warriors, for example, -do- remove a portion of the omphagea after a Marine’s first decade of service, as this is said to prevent known problems with the implant from causing harm. But even that is rare.

Lagras: So, what do you speculate that this organ was used for, brother?

Pertinax: I have a theory. But… it is entirely speculative.

Pertinax: This organ is vaguely, and I do mean vaguely, similar to the growth found in many Navigators.

Lagras: You are suggesting this man had been modified as a sort of “Navigator?”

Pertinax: Possibly. Yes. No… I don’t… I don’t know. The occular tissue was damaged, apparently by exposure, and that might tell me more if I had something intact. The brain could be altered, but that is beyond our available technology at the moment to determine without obvious hallmarks, if there were any.

I would like to invite people who see this to ask questions about me. I think this could be fun!!!

#ask me questions, #i'm bored, #this could be fun, #lets try it out, #i would appreciate questions on the more appropriate side, #Look idk what I'm doing anymore, #Send me asks
1 notes · See All
thedvntdomAnswer

Well, daddy loves being involved in the arts and dancing 😍 loving going to shows and seeing live performances. Daddy also loves to train and stay in excellent shape and take good care of his body so that he can play extra long with his baby dolls 🤗♥️

I also love reading and drawing, journaling my thoughts on numerous subjects, learning new languages, and studying philosophy and psychology 😋

Hmmmmm 🤔 baby doll I would really prefer that we wait. I dont mind you being here to learn and grow and discover new things but I prefer my interactions to be with legally consenting partners ❤️ hopefully it’s not too far off for you and we can talk soon