Got a quick photo of the Summer Triangle last night as the Moon, in waxing gibbous, and clouds were beginning to cover the sky. It was nice to be able to see stars after a week of overcast skies 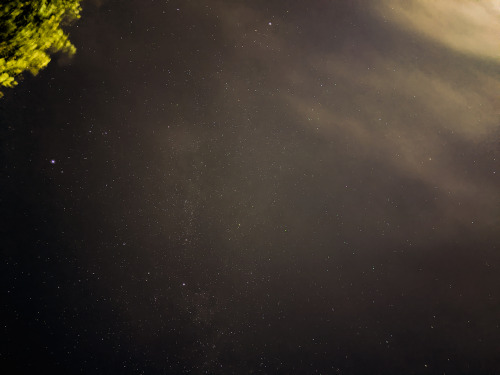 racing through the night 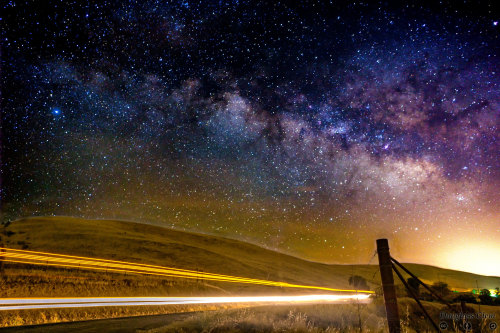 Weekend astronomy project: setting up a pier in the backyard with some heavy treated lumber, lag bolts, and concrete. I just posted a new video on my channel. Check it out! #astrophotography #astronomy 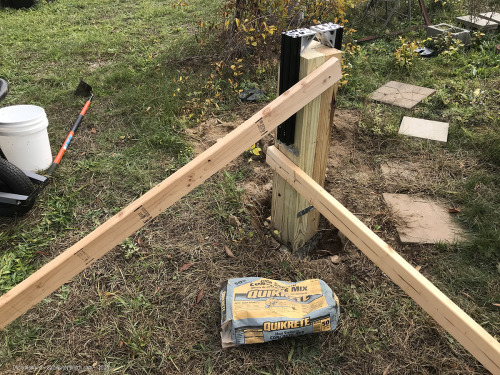 #i took these last night with my NEW AWESOME TELESCOPE, #which is the 6inch dobsonian SkyWatcher, #I need to order some new eyepieces and get a better camera than my iPhone but ISN’T SHE JUST SO PRETTY, #moon, #space, #astrophotography
32 notes · See All
novaofavaloniaLink
Instagram: @AstroInFloridahttps://www.instagram.com/astroinflorida/

Follow me for more stunning night sky images as I learn how to take better photos and process them.

Half Moon with halo meets the giant plant Jupiter on 24 October 2020 evening. 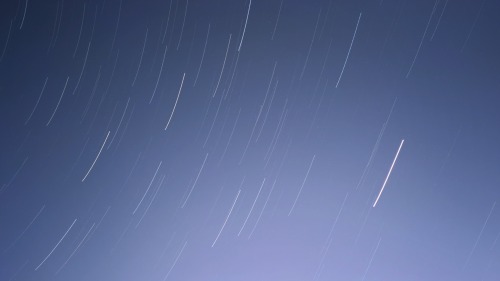 On youtube “What is Starship "ARACUM”? #spacex #starship #aracum" watch it

I had one totally clear night at the beach (and no moon!). Usually the mist rolls in shortly after sunset, but this night was lucky. I’ve only seen the Milky Way this clearly a handful of times before and the pictures I captured really don’t do it justice.

While playing with setting (the Dipper is bright enough to lock in my focus), I got lucky and caught a shooting star! I didn’t notice it until I got home and downloaded the pictures. If I print it and hang it on my wall, do I have good luck forever?

My teammates are such shit for this project I might cry

“I believe that some of us are just inexplicably bonded. Drawn by forces beyond our own comprehension, we have no choice but to gravitate towards one another, destined by fate to keep crossing paths until we finally get it right.” 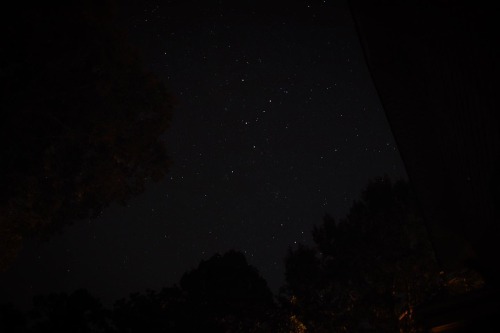 From science fiction to science fact, there is a concept that suggests that there could be other universes besides our own, where all the choices you made in this life played out in alternate realities. The concept is known as a “parallel universe,” and is a facet of the astronomical theory of the multiverse.
Our universe might be really, really big — but finite. Or it might be infinitely big.

Both cases, says physicist Brian Greene, are possibilities, but if the latter is true, so is another posit: There are only so many ways matter can arrange itself within that infinite universe. Eventually, matter has to repeat itself and arrange itself in similar ways. So if the universe is infinitely large, it is also home to infinite parallel universes.

Does that sound confusing? Try this:

Think of the universe like a deck of cards.

Greene, the author of The Elegant Universe and The Fabric of the Cosmos, tackles the existence of multiple universes in his latest book, The Hidden Reality: Parallel Universes and the Deep Laws of the Cosmos.

As vast as our Universe might be, the part that we can see, access, affect, or be affected by is finite and quantifiable. Including photons and neutrinos, it contains some 1090 particles, clumped and clustered together into approximately two trillion galaxies, with perhaps another two-to-three trillion galaxies that will reveal themselves to us as the Universe continues to expand.

On YouTube “Starship Sn 8 is Ready #starship #sn8” watch it 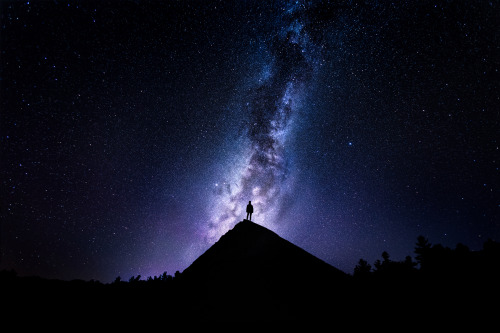 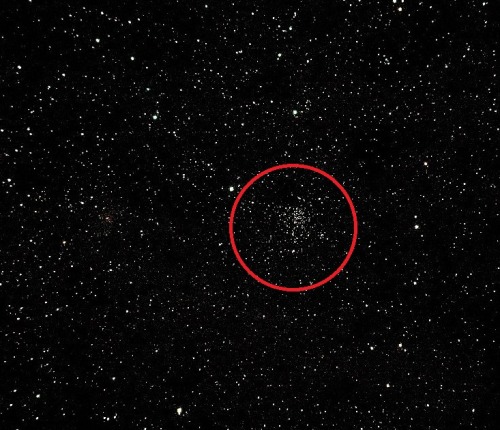 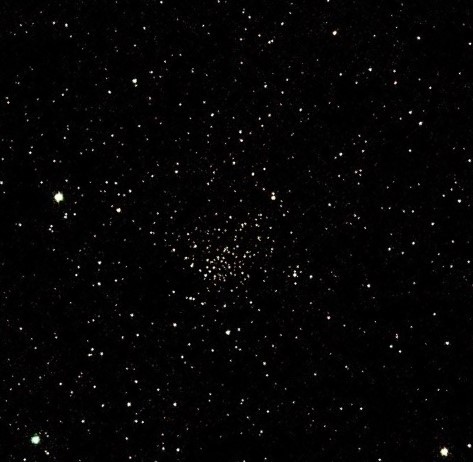