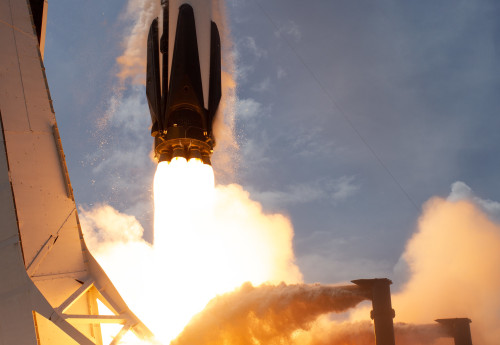 okay so inside stars, the energy coming from the fusion of elements oppose against the gravity pulling in. they balance each other out but as that star gets older and when the fusion of heavier elements starts, energy from the star is not enough to balance the force of gravity so gravity eventually wins and the star gets smaller and smaller. and these heavier elements, most importantly iron, are the dead end for stars.

and the fact that we are able to live because of iron in the first place gives me goosebumps. it’s found in hemoglobin which carry oxygen around our body, it’s needed for proper immune function, and it has many more jobs to do in our fragile organic matter body.

just think about that for a second. the universe is so strange and so are humans.

it’s weird to be alive.

ASTRONOMICAL EPISODE 3 IS NOW UP!😁

Are we alone in the universe?
In this episode, we explore the potential for life in our universe as well as try to figure out why we still haven’t made contact with another intelligent civilization, or have we…?

Brian Cox and Robin Ince are back for new series, for now at least, as they take an upbeat look at all the different ways our Universe might end. They are joined by legendary comedians Steve Martin and Eric Idle, alongside astrophysicist Katie Mack and cosmologist Brian Greene, to find out which end the panel might prefer. Will we go with the Big Rip or possibly the Big Crunch, or even death by giant bubble that expands so rapidly it wipes out our universe almost instantly? On that cheery note the panel vote for their favourite apocalyptic ending and wonder what they might be doing and what they hope to have achieved when the final moment comes.

SpaceX captured these photos of their Crew Dragon spaceship with NASA astronauts Doug Hurley and Bob Behnken aboard lifting off Saturday from Florida.

The sunset, in space today by SpaceX in partnership with NASA. hije on 05/30 Space X sent a manned spacecraft for the first time out of the earth. Enjoy this view;)

I know its a long video (approx 50 mins)

But from an adhd-er perspective, it keeps your attention. And it is so fascinating and will blow your mind.

Also Neil loves cap butt just as much as we do :p and does and analysis of it!!

Today (30.5.2020) marks the day that we launched the dragoncrew spacecraft on top of falcon 9 into space , the first re-usable rocket ! This mission is going to send veteran astronauts ,Doug Harley and Bob Behnken , to the international space station , with never done before technology ! This mission sparks a new era in space travel ! Truly a day to remember !

Does anyone ever just stop and realize - DAMN what a time we live in.

It’s 2020 and we just launched a SpaceX Falcon 9 rocket into space with humans on it, landed the main rocket back on Earth successfullyy, on an OCEAN barge!?

And meanwhile you see the crew room where an entire team of people is wearing face masks and social distancing as they do their job.

A dazzling capture of vivid space-scape by Casey Good. It spans across nebula rich star fields along the plane of our Milky Way. To the north lies the royal northern constellation Cepheus. To the left of centre is (sh) 155 — the Cave Nebula. At VDB 155 at lower right are the Dusty blue reflection nebulae. 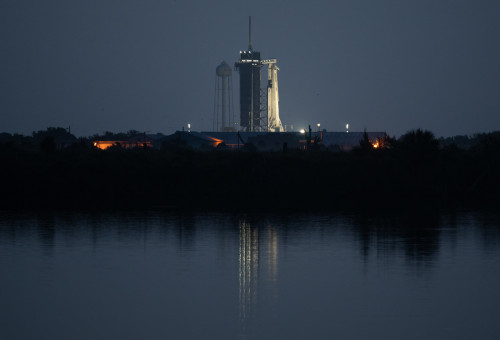 Astronomers have found two objects that, added to a strange object discovered in 2018, constitute a new class of cosmic explosions. The new type of explosion shares some characteristics with supernova explosions of massive stars and with the explosions that generate gamma-ray bursts (GRBs), but still has distinctive differences from each.

The saga began in June of 2018 when astronomers saw a cosmic blast with surprising characteristics and behavior. The object, dubbed AT2018cow (“The Cow”), drew worldwide attention from scientists and was studied extensively. While it shared some characteristics with supernova explosions, it differed in important aspects, particularly its unusual initial brightness and how rapidly it brightened and faded in just a few days.

“We have lingered long enough on the shores of the cosmic ocean” - Carl Sagan.