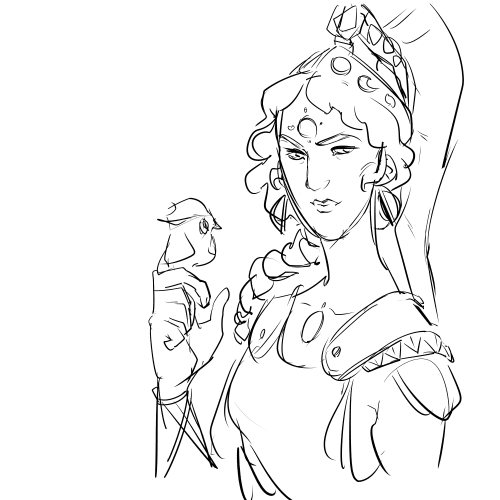 Fragment of a bell-krater (mixing bowl) with the helmeted head of Athena, by the Chicago Painter 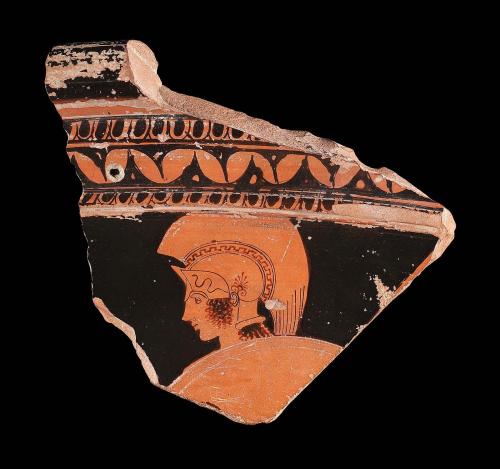 Ares: Did you want a daughter or a son?

Zeus: I just wanted to fuck.

There is no doubt that Athena is my niece. Already a mess but keeps pushing forward. 😂

#athena, #well, #she is family, #not choices
12 notes · See All
trans-motherfuckerText

look at this bastard

ooh we get to meet Athena!

Chapter 238 of Tales of the Fadewalker - Splitting Hairs

Abelas assists Athena in identifying a lost part of herself, creating something strange as the outcome.

Like what I write? Support your local essential nurse with a ko-fi! 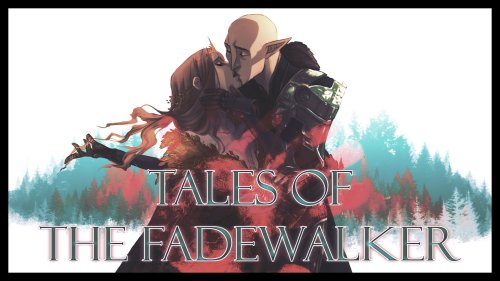 A new Athena cap to go with my Artemis Hoodie! I’m not a huge fan of how the owl turned out so if anyone has any improvements please let me know 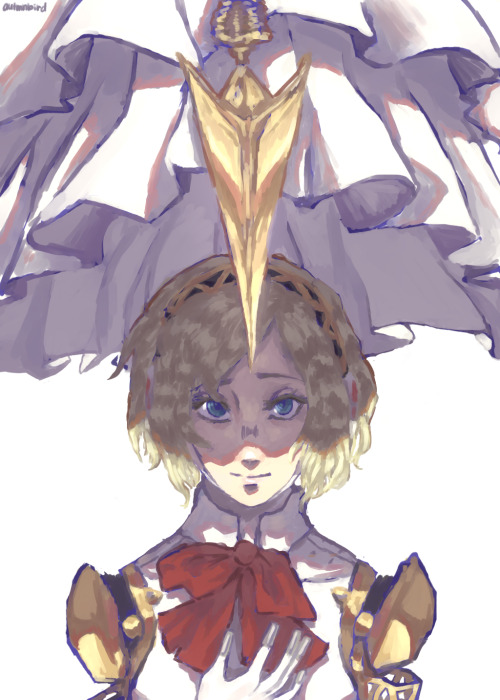 Athena in the background: Why do you keep wearing those tops?? My friends are saying shit, it’s fucking weird!  We can see your boob. #percy jackson, #Percy Jackson and the Olympians, #heroes of olympus, #athena, #pjo fanart, #mine, #ive been watching a lot of jenna marbles videos and that tiktok took me out, #we had asscourse the other day so im gonna open the door for yall to consider boobcourse
92 notes · See All
thesnowbunnycrystalText

Echo has some magic he doesnt know how to control so he has a target on him. Just another day of kidnappings.

Athena and the Centaur, Botticelli, 1482. 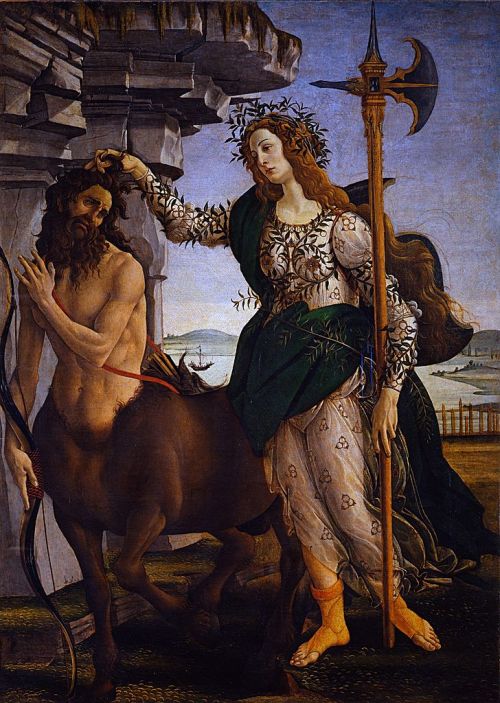 “When everyone else told me I was destined to be a forgotten nymph…you saw that the ichor that resides in me demanded its own throne.”

Athena was regarded as the patron and protector of various cities across Greece, particularly the city of Athens, from which she most likely received her name. She’s usually shown in art wearing a helmet and holding a spear.  Her guiding actions reinforce her role as the “protectress of heroes,” or the “goddess of nearness,” due to her mentoring and motherly probing of heroes like Hercules and Odysseus. 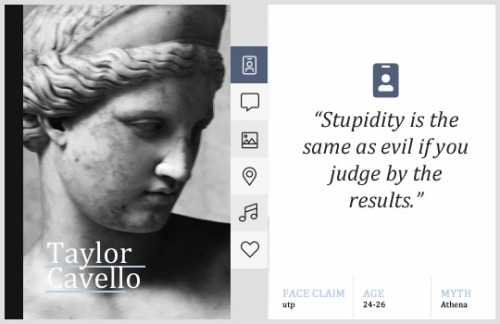 OMFG, look at this!!!! I’m in wonder! I can’t believe how much Athena is beautiful!!!!! My dear goddesses, send help!