we ALL could use some aanglove 💛

headcanon: aang loves physical affection with his friends! it’s different for every person because he respects the different boundaries each set, of course, but he has something with everyone. examples include:

- kissing the tip of katara’s nose

- a special handshake with suki

- hand holding and hugs for EVERYONE

u are so brave im following u

someone please draw him in a bow omg

his callused hand held her face as she cried. she couldn’t stop crying, not since zuko had appa land for the night. facing yon rha was supposed to make her feel better, but it didn’t.

more tears streamed down katara’s face and the zuko’s pale hand brushed some of her tears down her face. “it- it hurts!” she cried, “it hurts so bad.”

when she looked up, so saw the pain written all over his face, “i know.” he swiped away a few more tears. “i understand.”

“how? how you you possibly understand!” she wasn’t yelling, she wasn’t angry, she was desperate. katara knew he wasn’t lying, zuko couldn’t lie to save his own life, or hers.

he sighed, “do you remember ba sing se?” she nodded. “i told you we had something in common?” katara nodded again. “well, now we have this in common too.”

zuko could’ve meant that they went on this same trip, but she knew that wasn’t the case. he’d done what she did before. “when?”

“on the day of black sun.” katara leaned into his hand. “i always thought- i thought letting him live was weak, even though i knew it was the right choice. but when i saw you today i realized,” that you showed true strength. you showed me i was strong too. “thank you, katara.”

he was so painfully honest that she couldn’t take it anymore. katara threw herself into his arms, causing him to stumble back. the hug was relaxing, or it would be if zuko was hugging her back. katara squeezed her arms and zuko wrapped his around her, pulling her tight to him. she buried her face in his neck and said, “thank you, zuko.”

with that, he tucked his face into her hair and sighed. eventually they sat down, which turned to laying on appa’s legs. katara wasn’t ready to let go of him just yet, he was her lifeline. from the relaxed beating of zuko’s heart, she thought he wasn’t too eager to separate either. they fell asleep curled into each other.

when she woke, it was still dark. she only slept a few hours, but she felt as though she slept for days. it was the best sleep she’d had since her mom died. katara leaned back to study the firebender’s face. it was relaxed for once, and innocent. he was the same boy who hunted her, but that boy was put to rest a lifetime ago.

sensing her move, zuko unconsciously pulled her closer, resting his head on top of hers. he hummed and katara felt warm and fuzzy. she let herself be pulled closer and she buried her face in his chest. it was the best sleep she’s had in years, and she knows she won’t be able to sleep well without zuko with her. with his arms strong around her waist, katara realized she would be able to sleep alone, but she never wanted to sleep without him there ever again.

here’s my second contribution to @zkfanworkweek​ . this is for angst wednesday. i don’t know if this was angsty, i’ve never done this before and i prefer fluff. i hope you like it! 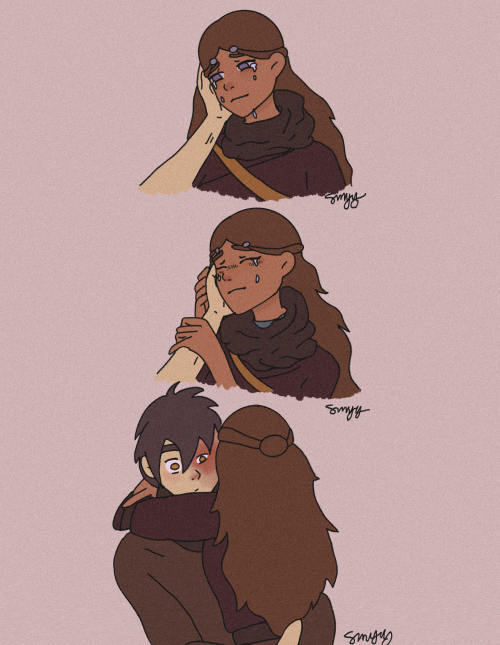 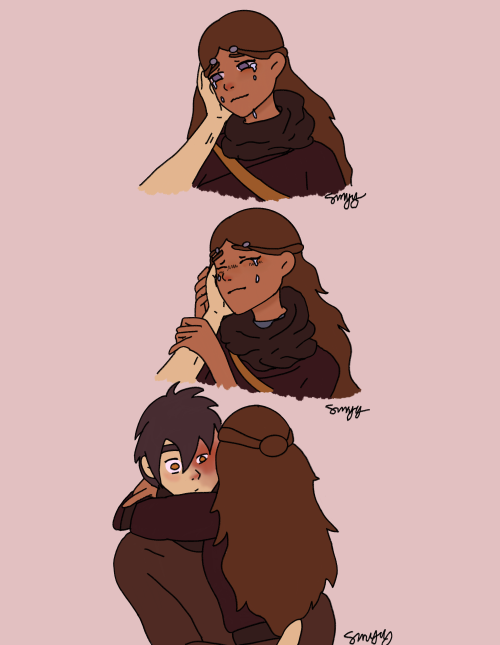 tomorrow i have 5 exams, but drawing katara is way funnier than studying

(i know its not the best but idc)

someone: so where are all of you from?

sokka: ?? i thought you were from kyoshi island?

#ive been putting it off because I knew it would hurt me, #and LOOK i was right, #this fic has me so emo rn, #maybe I’ve been crying to the flwogb playlist since I woke up. maybe, #oldpotatoe i owe you my life, #flwogb, #zukka, #zuko, #sokka, #atla, #atla fics, #zukka fic
4 notes · See All
watfordwarlockText

He’s always had nights like this - when he wakes up hours before the rest of the world, and he tosses and turns until he can’t stand it anymore and accepts that his sleep for the night is over.

did someone say sleep paralysis Sokka oneshot ft. Zukka? no??? well i wrote one anyways so here you go

Is there a creepier sentence than “the earth king has invited you to lake laogai”? (no)

zaheer is definitely a hufflepuff

But, in all honesty: I hate how it turned out. I recorded it months ago, got it all made up…. Only to listen to it this morning and realize two important things:

1. I have gotten better at my readings. No seriously, a few months can make a world of a difference. In some ways, this was kinda cool, but also sucky, because I wish I had listened last week and found the time to record it before this morning. So, inspiration meets bad timing.

2. My soundbending has evidently improved as well. I still have things I’m working on, (i.e. better volume leveling is top of my list currently) but no longer do voices sound tinny, distant or muffled (at least, not as bad as this was…. *shudder*)

So while today was disappointing, and I won’t be able to publish it and be happy, I’m already in the process of rerecording it. I will release it, but but it probably won’t be this week since I have to finish up editing our serial. Please keep an eye here though. I’m excited to share it with you….

… when it sounds better. 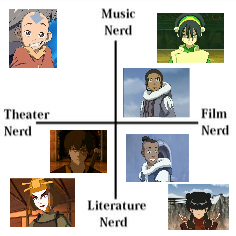 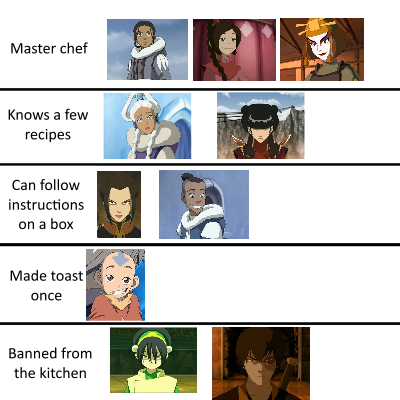 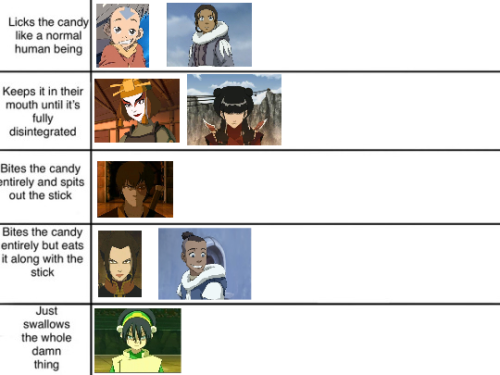 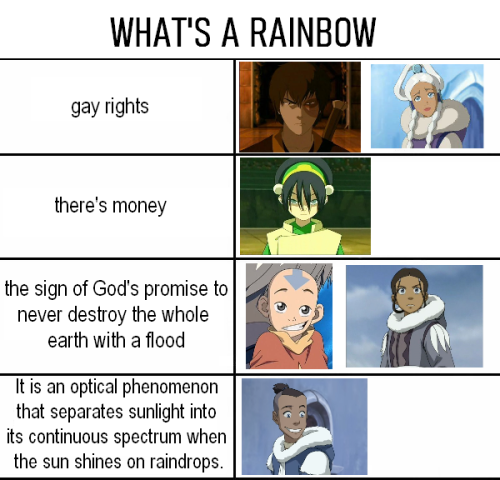 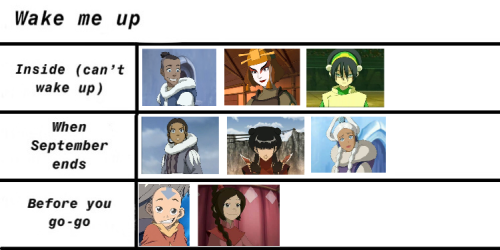 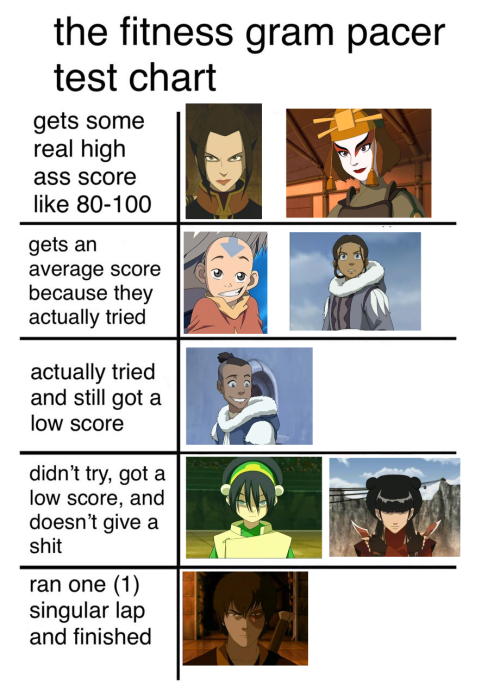 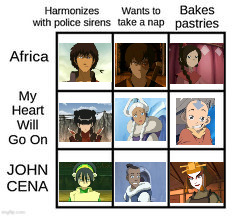 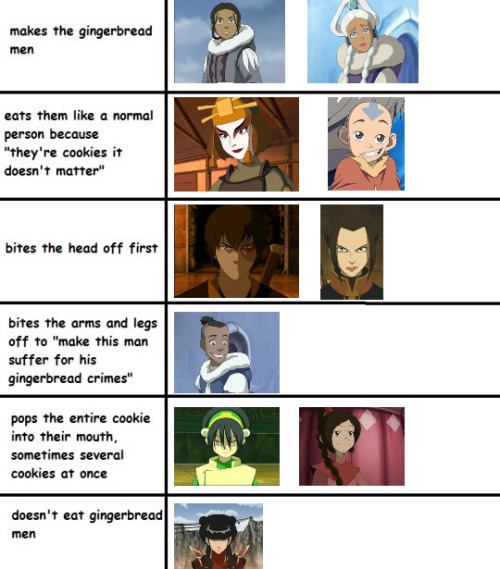 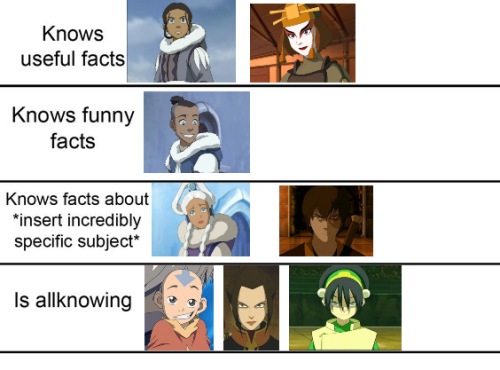