White shirt now red, my bloody nose
Sleepin’, you’re on your tippy toes
Creepin’ around like no one knows
Think you’re so criminal
Bruises on both my knees for you
Don’t say thank you or please
I do what I want when I’m wanting to
My soul? So cynical 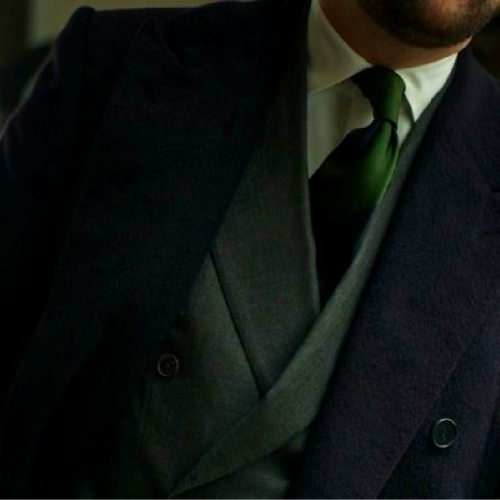 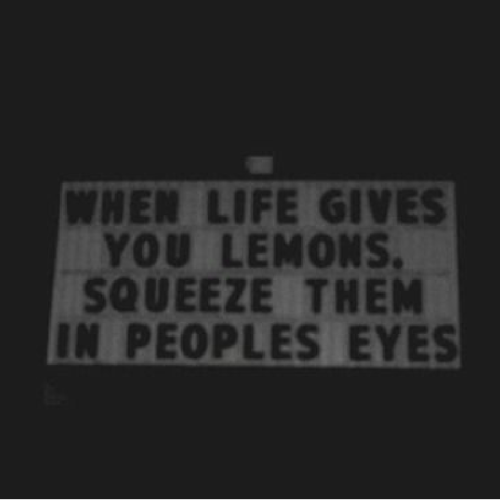 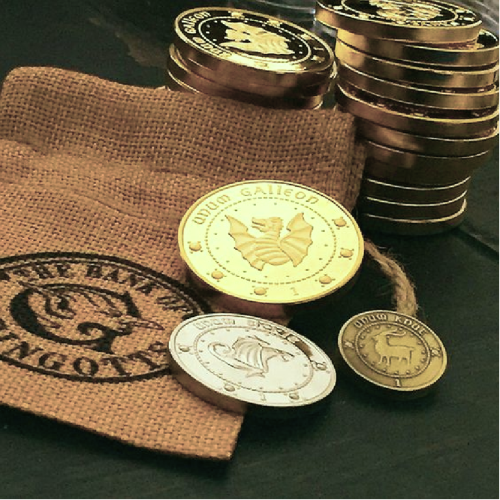 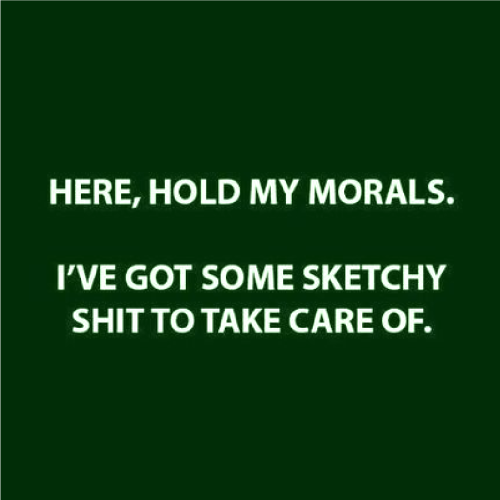 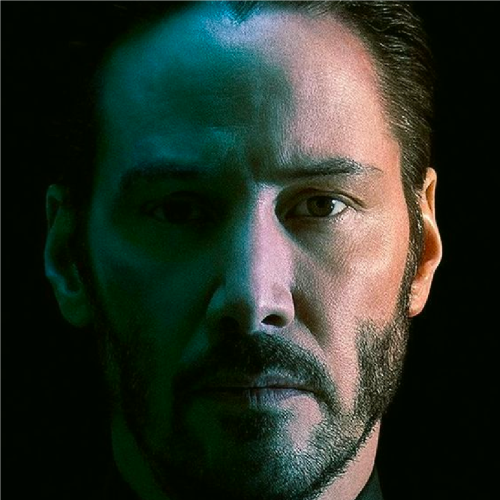 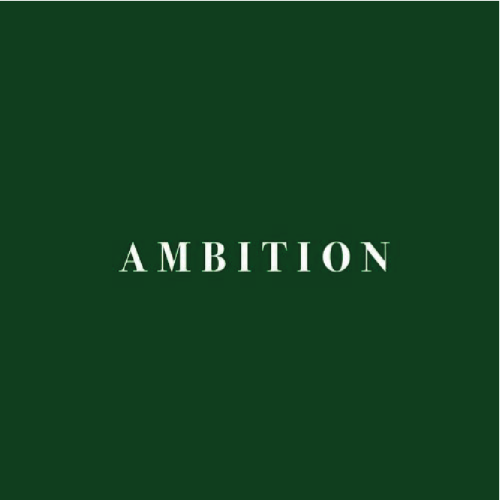 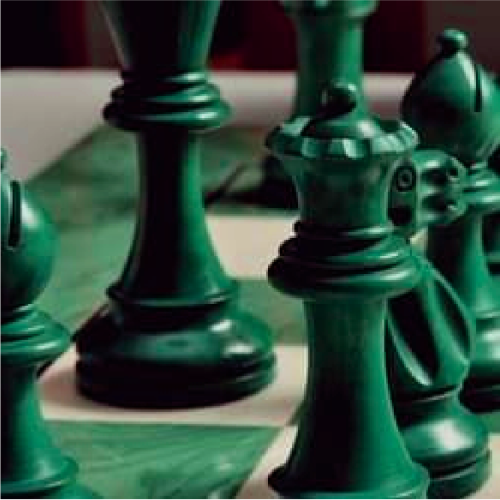 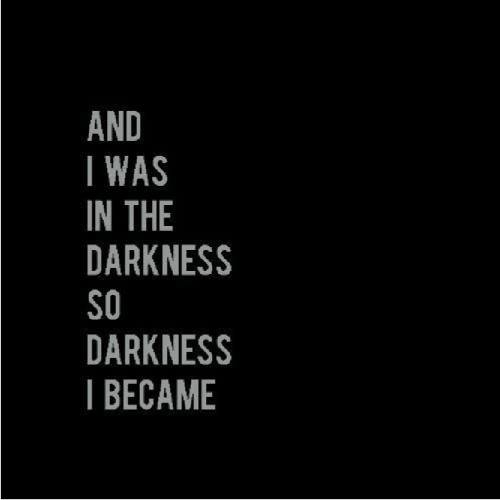 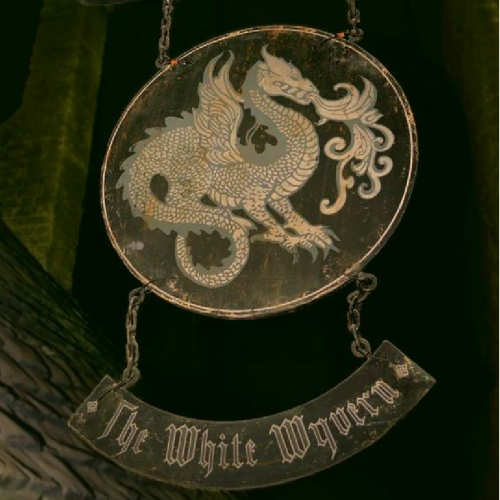 Tulip’s hair change. Done by me, please credit if you repost

Rose and Atticus! A baby at home!

#this ain’t right man, #he never got to be the father he deserved, #Atticus, #lovecrafthbo, #lovecraft country, #hbo
1 notes · See All
tadashipoetryText

She once told me

Thank you. I know I don’t have to pretend with you. I just want to offer more than what I am currently, that’s all. Thank you for believing in me.

Yes, Nai'ah is very kind! They seem to be my only friend here actually. I think you’d like them. They remind me of Eris, tell her hello for me! We’ll be setting off to sea soon, maybe we’ll run into you guys.

(There are a bunch of dots littering the letter after this statement. She appears to have been stuck on a thought for a while.)

A lot has happened. The ritual was successfully stopped and Princess Elunae is now the king. I guess I should start calling her King Elunae. That’s going to get some getting used to. Kingbreaker was poisoned though. That’s why we have to leave. There’s a cure, or at least a possible cure, but it’s about 4 months time away from here. If we don’t see you at port, it will probably be a long time before I see you again. Longer than we expected.

(More dots follow this statement. Most of them surround the word “we”. She seems to have scribbled the dots around “we” in a panic. The next few lines are messy, as if they were written with a shaky hand.)

Asherah is upset to leave Princess King Elunae. They’re officially married now. I suppose that makes Asherah a queen? It’s interesting to see such a strong love. Not that I know anything about love. Not like that at least.

(An insane amount of dots follow this statement. The rest of the letter is written carefully, no dots, no smudges, no shaky writing. It seems she put the letter away and returned to it later with a steady hand.)

She seems to like me now, at least. Cyrus is still stubborn in his nonsense. They can’t seem to get off my back. I wish I knew what was stuck up their ass so I could do my duty as a nurse and remove it for them. I know you’d give me a look for saying that, but it’s true! I wish you were here, you’d see then. Despite everything that’s happened, I think this really is good for me. I’m learning so much, and a friend like Nai'ah is practically unthinkable. They’re amazing. And so kind and thoughtful and smart. Hope I don’t annoy them. I know what you’d say to that. “Elise, don’t always be so concerned about fitting in. You’ll fit in where you’ll fit in. Also if you don’t, you can always fight them.” That’s horrible advice, you know?

Take care of yourself. Atticus looked annoyed this time. Are you okay?

”Keep your nose in your mask and out my business, bitch“ 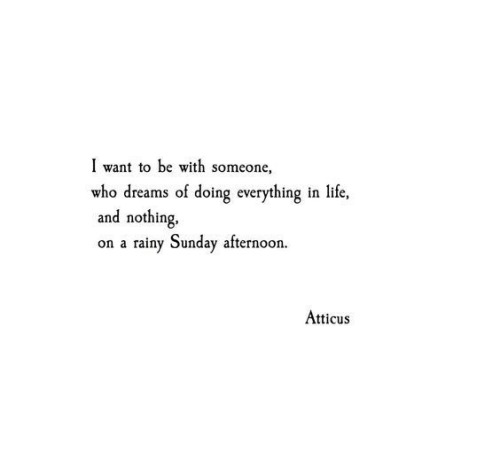 Atticus: Hahaha! You got tired of asking my friends, huh? Well, I’ve heard of it, and I heard it was a real bad time. It’s not like I’ve met the guy though – But with my track record with murderers, I might’ve ended up helping him…

heres my oc for a dnd campaign his name is atticus

That was her magic, she could still see the sunset, even on those darkest days. -A

I wrote more Ham Sandwich because I love them a lot

It was rare for him to wake up during the night nowadays.

He’d been so used to it, something disturbing bringing him out of sleep. Now though, lying in bed, the darkness seemed more comforting that claustrophobic. Even with the two different weights pressing against him.

Hammie turned his head to the side, the pillow pressing against his cheek. Atticus was resting on his own arm, dark hair splayed across the uneven surface. His wings were folded behind him, the feathers rustling with each slight movement. Hammie smiled. Atticus looked peaceful like this, clinging close to Hammie, making sure he was still there when Atti woke up. He didn’t have anything to worry about; Hammie didn’t have anywhere else he wanted to go. Anywhere else he wanted to be.

Atticus’s other arm was hanging loose by his side, fingers oily from being intertwined with Sly’s. Hammie’s smile grew, becoming warmer as it followed the joined hands up Sly’s arm and to the demon himself. While Atticus was at Hammie’s side, Sly was lying half on his chest. The three of them had taken the precaution of making a plastic sheet the top layer, so the tar dripping from his limbs and tail didn’t cause a mess of the bedding underneath. Sly was probably the most sprawled out of all of them, his free arm folded next to Hammie and tail curled around his legs. Sly’s ear flicked, tickled by Hammie’s breath. He stirred and wiggled a little further up Hammie’s chest before relaxing again. Hammie moved to adjust to the new weight pushing down on him, making sure he could still comfortably breathe, but only that much. He didn’t want to disturb either one of them.

Even if Hammie had woken up abruptly, this time, he didn’t mind as much. Usually he woke up alone, afraid, miserable. God knew he felt that way often. But he was warm, and surrounded by two monsters that loved him very much. Even if they – and he glanced towards Sly again, his furry back rising and falling with each slow breath – didn’t always get along with each other.

Hammie looked back up towards the ceiling again. The last of Atticus’s incense had long been extinguished, but the rich scent still lingered in the air of the bedroom. Pulling out his arm, rendered numb by pins and needles, Hammie rested it back over Sly’s arm at his side. He settled again, head falling enough to feel Atticus’s hair tickling against his neck. Releasing a long breath, Hammie smiled to no-one. Sly and Atticus’s weight added to the comforting warmth of the blankets, and he slipped back into the tender hold of sleep.