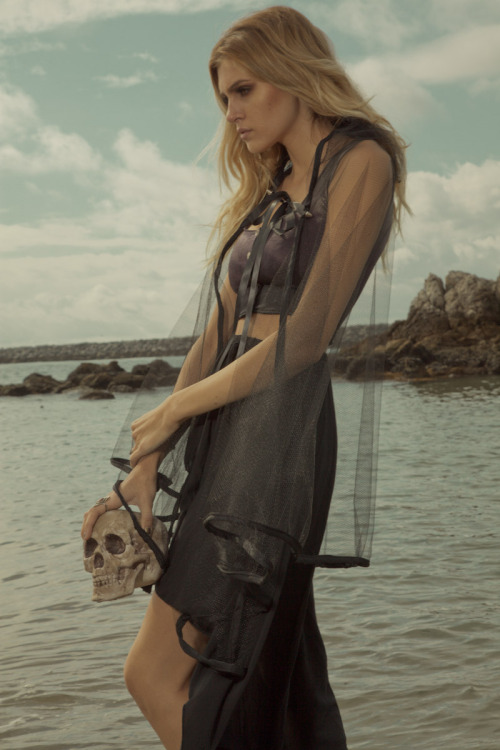 The Journey Is Yours To Make

Your hair is your best accessory…!

Life is too short for boring hair

💌 Eleven signs you have a strong and confident personality:

1] Since you trust Allah the Almighty and attain inner strength by striving to obey Him, you’re not easily swayed nor negatively affected by His servants’ enmity, hostility and criticism.

2] You are wisely selective or careful with your choice of close friends and the kind of content you expose yourself to online and offline. You don’t stalk the social media accounts of people you dislike nor do you watch vlogs that could trigger you to question the quality of your lifestyle.

3] You don’t go through self-doubt or self-pity when morally deficient individuals treat you disrespectfully. If someone ignored your salaams and messages, you never wonder if you did something wrong which caused them to despise you. You easily let go of unreliable attachments, move on confidently, and patiently accept that Allah the Most Wise already decreed which of His creation are capable of connecting with your soul’s energy.

4] You intensely abhor gossip and avoid ethically incompetent people who cowardly discuss others’ flaws. Gossiping and ridiculing a person while they aren’t around to defend themselves befit those who are unconfident.

5] You persistently stick to what you understand is right, rational and sensible, regardless of the majority’s opinions or stubborn efforts to persuade you to do what’s wrong.

6] You’re independent, while depending only on Allah Subhaanahu wa Ta'aala, and you are never desperate for people’s approval, support and words of encouragement.

7] Insults, if there is a speck of truth in them, are chances for you to grow and improve. Offensive remarks, backhanded compliments and insulting jokes on the other hand which are obvious lies simply boost your ability to have patience for Allah’s sake and contentment that you are unlike those who are insecure.

8] You know when to be quiet and when to speak truthfully, helpfully and kindly. In a group setting, you seldom talk a lot, unless talking benefits you as well as those who are listening.

9] You are incapable of envying the gifts, joys and achievements of Allah’s servants. Someone’s positive qualities or abilities can’t make you feel inferior. You are supportive of your loved ones and friends, so long as their endeavors do not conflict with Allah’s Orders.

10] As a Muslim who is self-confident, you readily defend those who are unjustly mistreated, bullied or being made fun of. You’re not one to be a silent bystander when you notice somebody receiving disrespect or in an embarrassing situation. You courageously speak up especially if injustice is carried out without reasoning.

11] You never behave pridefully as though you’re better and superior to everyone you meet nor do you consider yourself as “not good enough” if you can’t fit in with a certain clique. You believe that your self-respect isn’t based on people’s dealings with you nor how you compare yourself to them, but how Allah Subhaanahu wa Ta'aala sees you is what’s actually important.

📖 Abu Huraira RadhiAllahu ‘anhu narrated: Allah’s noble Messenger Muhammad SallAllahu 'alaihi wa sallam said, “The strong believer is more beloved to Allah than the weak believer, but there is goodness in both of them. Be eager for what benefits you, seek help from Allah, and do not be frustrated. If something befalls you, then do not say: 'If only I had done something else.’ Rather say: “Allah has decreed what He wills.” Verily, the phrase ‘if only’ opens the way for the work of shaytan.“

A woman who can do everything doesn’t need a husband.

Inspired by something I’ve learned as a married woman: I don’t have to do everything; I don’t have to make the money and take care of the home while treating my husband as if he were a child incapable of doing more.

Because if I did do everything, then how would that give my husband an opportunity to contribute to our marriage? It wouldn’t. It would show him that I can do it all myself and he just gets in the way, which is what I’ve heard many women complain about by having to take care of a husband when they as the woman do everything.

The more I hear women on TV shows, movies, pop culture, etc., exclaim that they can do everything a man can do, all I hear is a woman saying that she doesn’t need a man because she can do it all herself. Well, have at it then; marriage isn’t for everyone.

Something I didn’t understand when we were living together and both working that I’ve learned as a married housewife is that by taking care of him and our home he is able to focus on all the things I don’t want to do; and that by stepping back, being patient, and not thinking that I have to do everything it gives him the opportunity to step forward, provide, and be an amazing husband. 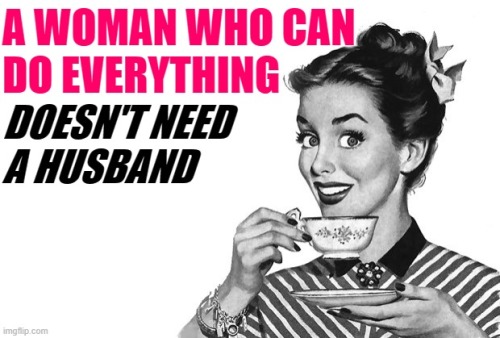 Happy Thanksgiving to those who are celebrating. Please excuse any inactivity on any of my socials, for I will be very busy this afternoon.

If you don’t celebrate Thanksgiving, I hope you have a good day anyway. You deserve to be reminded that you matter. Stay safe.

And while you’re at it; wear a mask. Stay away from large gatherings. For the sake of you and yours. 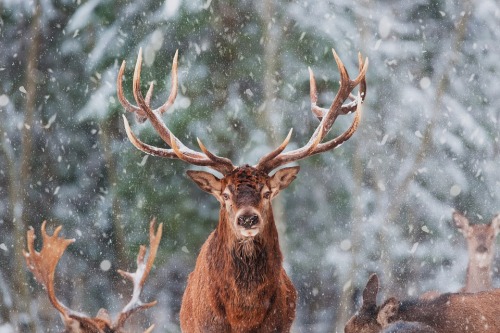 Build your team and enjoy your life tention free..

Happiness is an internal affair.

We’re all walking a tightrope in life: Focusing forward, trying not to look down, doing our best to maintain balance with our emotions.

By choosing to notice positives in the world and others, we all feel happier, we think and perform better. Physical health improves, as well as our sense of well-being. Our relationships improve as does communication. Our experience of life gets better.

Happiness improves by choosing to see good, which is everywhere, if we choose to see it. None of this implies putting our heads in the sand: Instead it is about viewing solutions by realizing most people are good and together we can make things good and right.

Imagine a world in which we could each spend more time noticing the “good”: Complimenting the good in others and rejoicing about the good whenever we see it.

I wish you health, and all the good things this life has to offer.
Maritza Alvarez, Our Journey to Balance 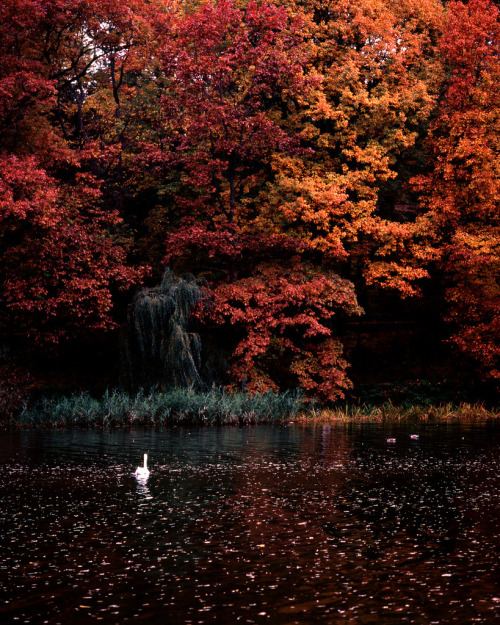 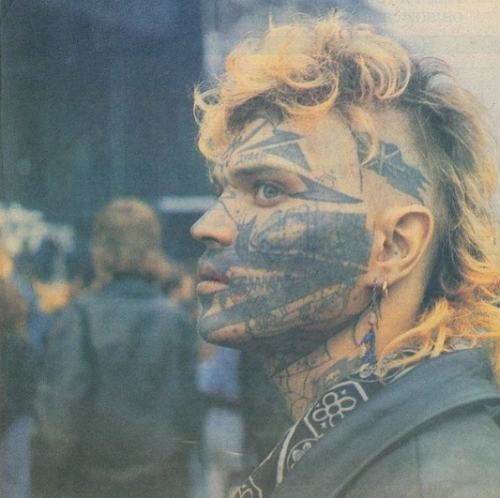 The Tiara Pageant Question of the Day : Do you Believe that your Attitude will take you further than your Talent?