As a history buff, and somebody who has taken a deep interest Australia’s Frontier Wars… I hope this film does justice to (I don’t know which nation is depicted in the film, but the elder is played by real life Yolngu ceremonial leader Witiyana Marika) it’s subject matter and the trauma that is still felt today.

I hope that this film and films like it, can help dispell cultural myths about Australia’s history.

It looks good, but time will tell.

A good place for anybody to start if they would like to read about the Frontier Wars and Aboriginal resistance to European occupation, I strongly suggest reading up on Tjandamarra.

Tjandamarra was a man of the Bunuba nation of the Kimberly region and he led several years of war against police, colonial militia and colonial military. His use of firearms, horses, and misdirection in a way complimentary to traditional knowledge kept the colonial authorities under constant stress without being able to draw Tjandamarra and the Bunuba into a disadvantagious confrontation…. as well as exploiting the superstions of colonials about “black magic” by using stealth, theft and wheat flour to leave “ghost footprints” in guarded areas creating fear in his enemies.

I very much recommend reading about him. He is a historical figure worthy of respect and more than deserves his place as a cultural hero. Though be warned, his execution and the treatment of his remains is disturbing, extremely disrespectful and remains so.

What’s happening in america right now gives me so much hope, im very happy people just spontaneously fight and become more alert and there’s huge spread of info in order to help protesters. However, it’s sad and true that it’s always about the usa. It’s this perception that america somehow always matters more. Why should america be the most important country in the wolrd… There’s been happening literally so much all around the globe, revolts, social crisis, fascist/alt right leaders’ brutal oppression, all these years, and the world was like, ugh we sorry, let’s show some seconds on tv and that’s it. Little attention was given to Chile 6 months ago. Orban literally established a dictatorship in Hungary and I only found out on tumblr (LOL). Duterte in Philippines is planning to arrest without warrants anyone who is simply suspected to disagree with his fascist government…. Like…

Australia has been dealing with devastating wildfires, and people all over the world stepped up to donate to the cause. But one enterprising woman, Kaylen Ward, went above and beyond by sending nude photos to anyone who donated at least $10 to organizations working to put out the fires. All you had to do was send proof that you donated.

And, guess what? She managed to raise over $1 million.

The “Naked Philanthropist,” as she calls herself, may have changed the charity game forever. 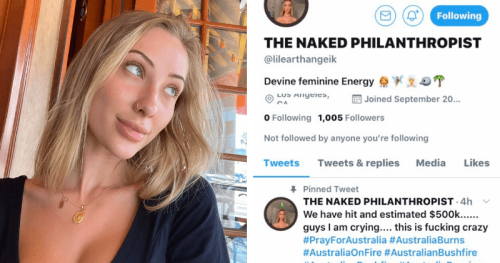 Free healthcare, cheap housing (outside of the capital cities, but that’s to be expected) a wealth of jobs and opportunities in virtually every sector, the world’s best produce, etc. However, for every positive reason to live in mainland Australia, our Summer, early Autumn, and late Spring will forever be the spectre of disdain and misery hanging over each positive. Our summers are brutal, long, and unforgiving, and for someone like me who thrives in the cold, it significantly detracts from each and every positive. Although I’ve heard great things about Tasmania. I’ll spend a summer there sometime in the future and let you know how it goes. From what I’ve heard and read the summers in Tassie are much milder than what I experience here in Victoria.

Also, I’d be remiss not to mention that our immigration and border control is among the most strict in the West. If you thought the United States protected their borders, Australian immigration and customs makes the US customs and border control look like a trip to kindergarten. If just one thing is amiss that’s a mark against your name for three years and a potentially 20+ hour flight back home.

In addition, if you’re someone that’s politically inclined, Australia is probably the Western capital of racism. However, it stems much more from ignorance and sheer lack of care than hatred, malice, or oppression. Your average Aussie bloke will poke fun at everything and everyone under the sun (especially gender, race, and sexuality) if it’ll get a laugh out of the room or a couple of their mates. The vast majority of Australians aren’t college educated and have never left Australia. They don’t know better. They’re quick to point out differences in people but it’s just their way of relating to others, even if comes across as dry or harsh. Australians are extremely generous, friendly, have a great sense of humour about everything, and are generally warm towards literally anyone. Except taxi drivers. I feel sorry for the taxi drivers in this country and what they have to deal with on a daily basis. 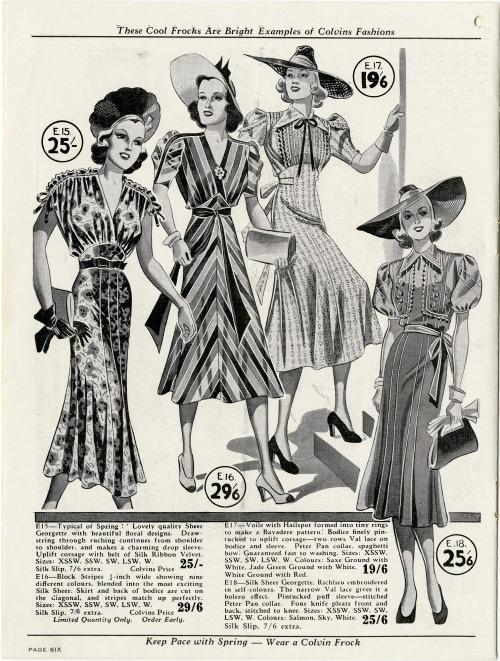 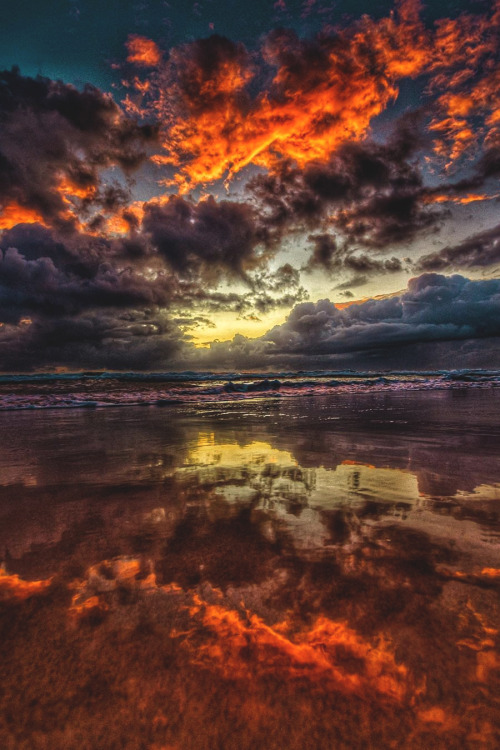 In and out of Madness by Dylan Toh https://flic.kr/p/2j6bHxd 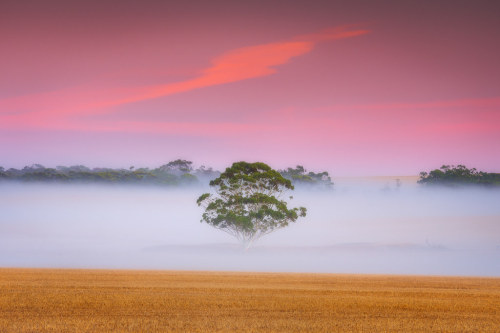 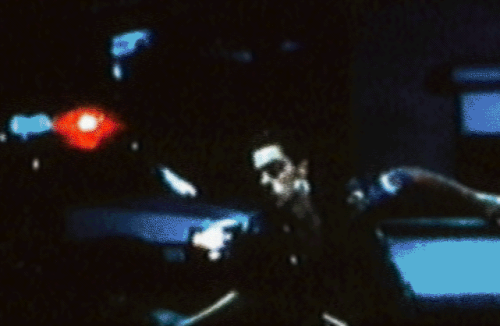 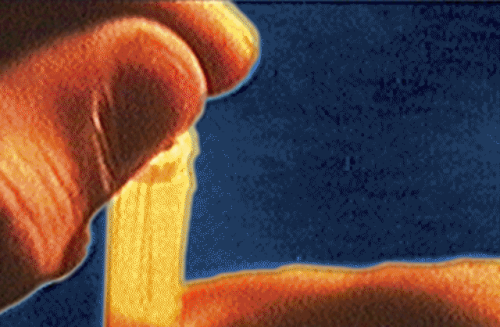 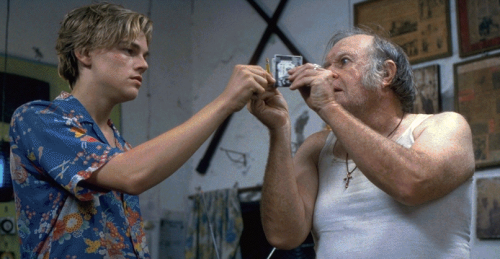 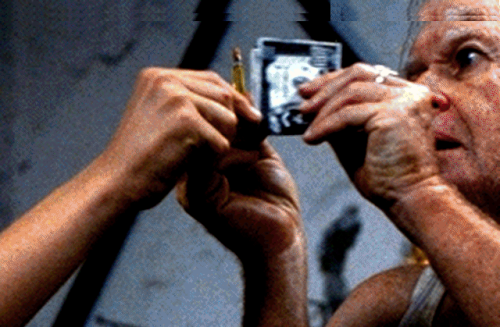 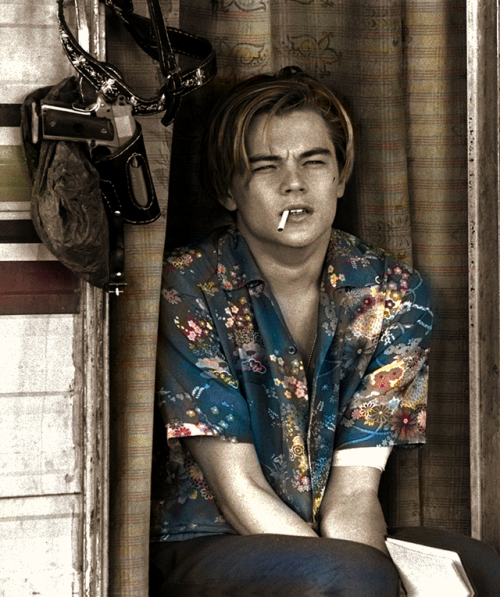 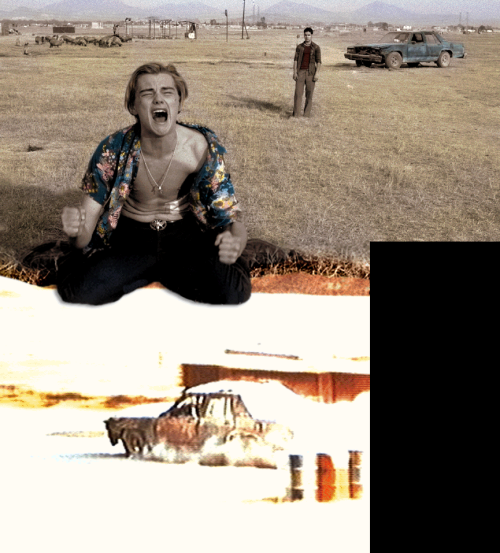 I’ve been getting “back into” Able Tasmans.  I just bought “Hey Spinner!” which frankly I just assumed I owned.

Pop Filter’s debut album “Banksia” has two songs available on Bandcamp and “Laughing Falling” reminds me a bit of Able Tasmans and Lawrence Arabia.  I consider this to be the highest compliment.

Pop Filter (Melbourne, Australia) sounded familiar….it looks like they are the new iteration of The Ocean Party who ceased existence upon the passing of Zac Denton.  Zac’s brother, Lachlan, has released music that has helped him cope with his brother’s death, but “Banksia” is the first release (that I’m aware of…knowing Snowy, he’s released many other things) for the rest of the band.

While “Romance at the Petrol Station” is a cover it is much more reminiscent of The Ocean Party at their best.  I cannot wait to hear the rest of this album which is being released by Osborne Again (Australia) and Bobo Integral (Spain). 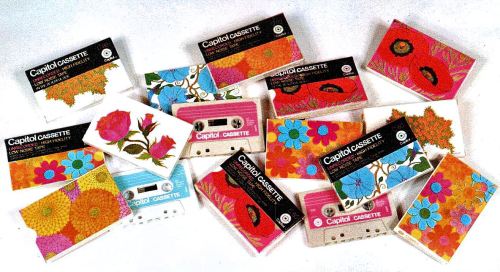