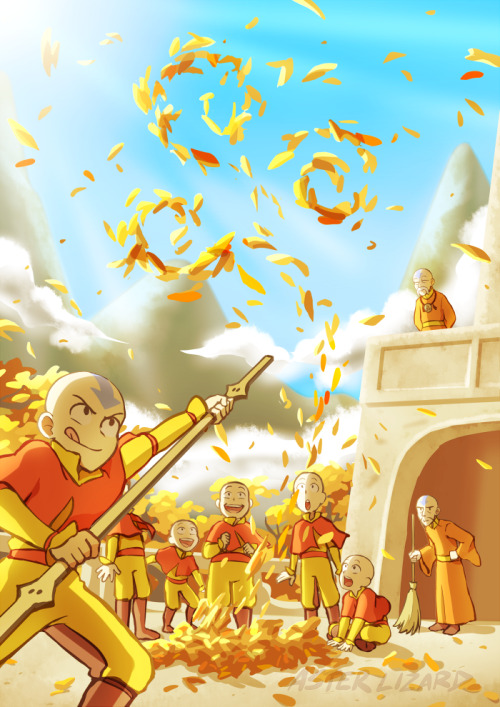 Which one of yall did this

One of my favorite AUs is where Zuko keeps Katara’s necklace for longer, so why not genderbend it? In this one, Princess Zuko keeps Koi’s necklace until the beginning of the Southern Raiders- during that “I’ll end your destiny permanently” scene. Her neck feels kind of naked without it later… but she can get over it when she gets Koi’s forgiveness. (I might draw the GB’ed hug scene too.) I feel like Princess Zuko wears the necklace around her neck, because Prince Zuko wears it on his wrist.

Avatar imbibing cultures from all over the world.

Weird Girl Mai as a student from my school where we have shiny stones in the playground sand that kids can dig up and take home in plastic bags we provide.

Mai: staring appreciatively at her bag in the middle of class

Teacher: Wh-what do you have, then?

Idek what this is tbh

Some suki sketches for your daily seretonin

enjoy my friends 💖 reblogs are appreciated!!

[Hello My Sexy Readers, Now I know on Tumblr I have at least three requests for Avatar the last air bender. And I know you all been wanting it but I am not able to get around to those at this time.

So I am doing a headcanons and scenarios challenge for the series. Not legend of Korra have yet to see it. May never see it

Now onto the Scenarios.

I came up with ones that are very unique to the world of avatar and some not so basic (You may vote for as many characters as you want in each scenario but for tumblr if you are voting one multiple scenarios do them in a separate ask box.

A: Reader engaged to a chief leader/prince/king/princess and so on in an arranged marriage who happens to be their yandere and on the day of the wedding day how it would play out with that yandere (List the yanderes you would like to see in this like fire lord Ozai or Princess Yui or anyone this even goes to Katara and Sokka as their dad was the tribe leader in the comics I think) (Also vote on the gender you want for reader same with their sexuality and so on if they are a bender or not)

You can do this with any of the ones in this category and we will see how it goes.)

B: Avatar reader in this slight AU Aang died or did not become the avatar and the cycle went on until it landed on reader (Pick gender and nation they were born with and sexuality for reader you want to see)

C: Once again vote gender sexuality and bending if they have it this is in which reader is married to her Yandere by force or not and they want kids but Reader is like nope not at all how would yandere react

D: Blood bending basically if blood bending reader was a thing and how she runs away from her yandere like this will she escape. Be bound, be caught, or be forced to use her blood bending.

These are the ones I wanted to start with and I hope that you all enjoy these and vote and stay sexy everyone!]

I was drawing the moon and then a random girl, but then she ended up looking a l'il similar to Katara so I decided to go with it.

not sure who needs to hear this, but draco malfoy is nothing like prince zuko and vice versa.

Okay but there can be entire months without a single update from any of the stories I follow (not complaining, just an observation) and one day they all just post at the same time and this has happend multiple times and Im like ?????god, is that u????

Did this as a celebration for the new AVATAR STUDIO!