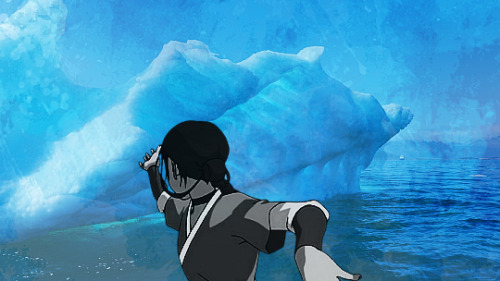 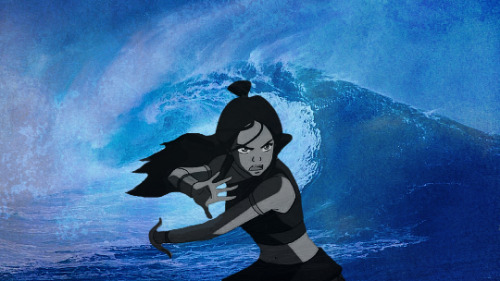 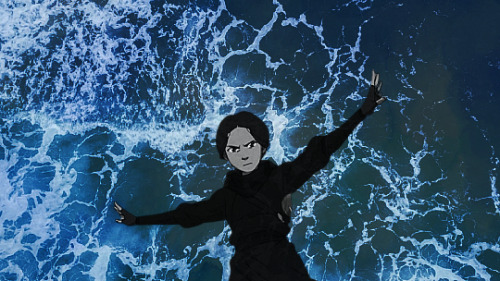 They’re wearing clothes inspired by traditional wedding gowns, so worn during the Tang Dynasty, which is the period of time Gaoling’s fashion is based on. According to thirty minutes of googling, that is, I am absolutely not claiming accuracy here. 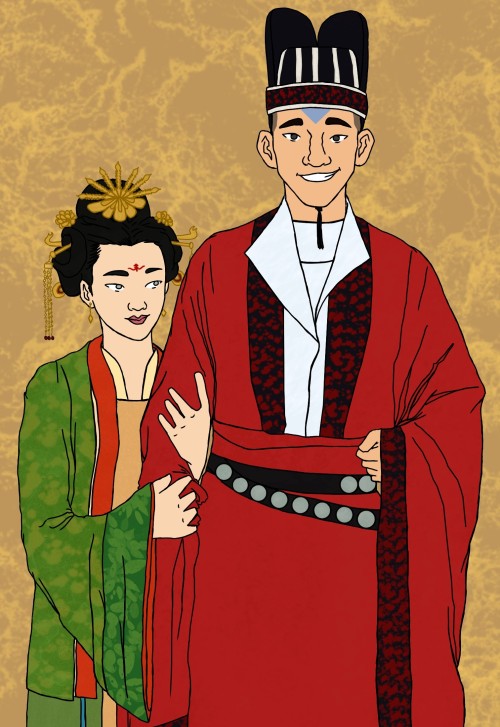 #Avatar: The Last Airbender, #Avatar: The Legend of Aang, #Taang, #Taang Week, #Taang Week 2020, #Aang, #Toph, #Toph Beifong, #Toph Bei Fong, #Avatar Aang, #ATLA, #it's monday people!, #at least where i am it is, #ten past midnight if you're curious, #actually hyped for something for once, #i had a lot of trouble coming up with something for this prompt, #i think i did alright though, #i've done worse
15 notes · See All
alexvassPhoto

The final shot of “The Beach” reminded me of Hole’s Celebrity Skin album cover. 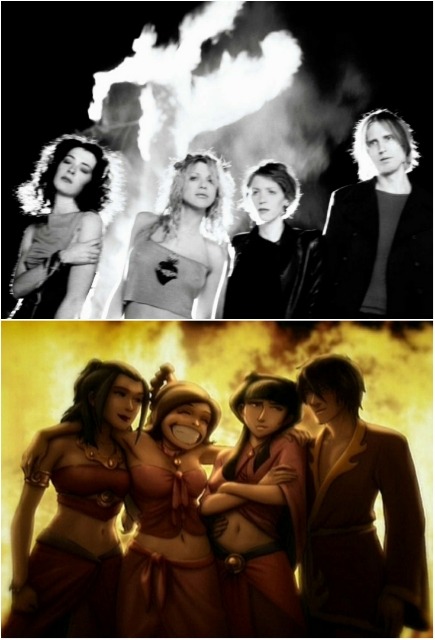 If Azula ever got redeemed and grew to adulthood, I think she’d be like player  Kassandra from  Assassin’s Creed Odyssey

#THE GAANG ARE UNDERAGE. WTF is so hard to understand??, #avatar: the last airbender
4 notes · See All
cabbagemerchantofficialPhoto 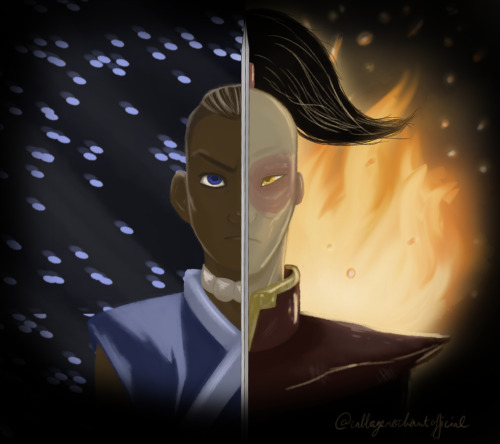 It’s been 13 years since the end of the world began. It’s been 2 since its total collapse. How much longer can its survivors hold out? And how can they hope to save themselves?

Throughout the whole series, there’s an entire war/invasion happening.

There are some parts where the war hasn’t touched anyone at all to the point where you can forget that a war is happening.

i have now watched every episode of avatar. my mind is cleansed, and my soul enriched. i have achieved an apotheosis. the vast possibilites of life feel more within reach than ever. i ask that you take this good word and spread it to all you know my friends. deliver upon the unenlightened the glory of Avatar: The Last Airbender.

During an intense game of hide-and-seek, Sokka and Toph end up in some close quarters.

Please don’t repost or use my artworks in any way without my written permission! Thank you! 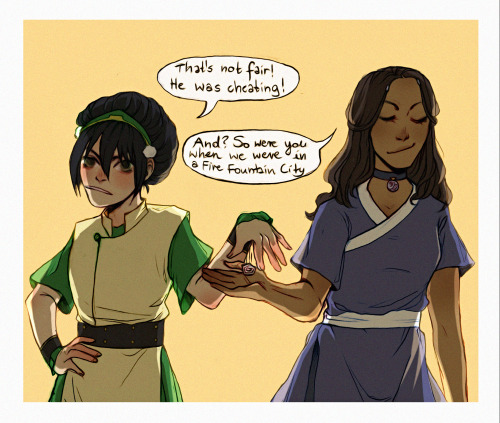 #my fic, #blast from the past, #avatar: the last airbender, #azula, #ty Lee, #azula/ty Lee
3 notes · See All
firlachieldrawsPhoto 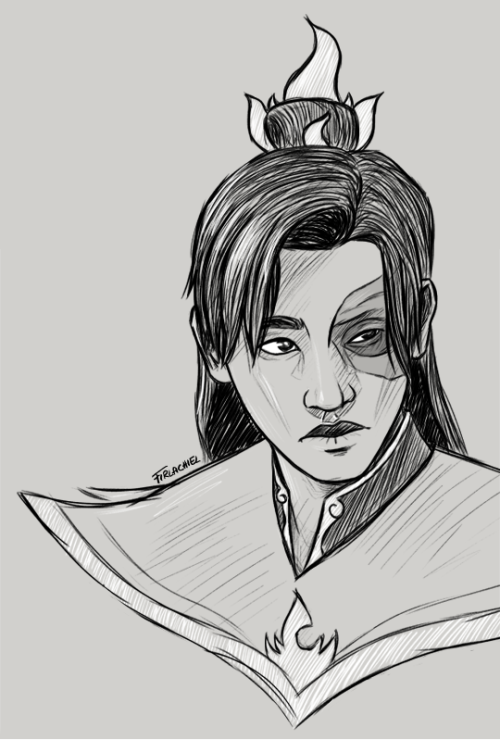 im still completely enamoured with something the legend of korra set up in the avatar universe which is: international/intercultural families.

like, can we assume that bolin’s proficiency for lavabending is a result of his mother being a firebender, even though he would have gotten earthbending from his father? is he genetically predisposed to it because he has firebender genes?  how are genes transferred from parent to child? how will this evolve in third, fourth, fifth generations of benders? or is the increasing existence/use/proficiency of these “meshed” bending styles a result of how a bender learns? is bolin’s ability to lavabend because he learnt to earthbend in close proximity to firebenders, because republic city is essentially multicultural, but also because he was always with his firebending brother? would  increase in intercultural marriages lead to even more “meshed” bending styles? are they already beginning to exist? if so, which are formed because of greater cultural cohesion and a multicultural approach to these nations now? what will come to be of a new air nation?  and that’s based solely on bending, which doesn’t even touch on all the other cultural developments that could be made! like, how exposed to healing with waterbending were bumi and tenzin, despite not being waterbenders?  how is culture shared outside republic city? is immigration increasingly commonplace?

the fact that in LOK there is much more global unity between nations is absolutely phenomenal, and it raises so many questions about how culture develops and i adore seeing something analogous to the “mixed” experience that second generation immigrants have in real life (at least in like the US and the UK). it’s just fucking fascinating.

me: so u agree? u think korra is a strong avatar?

Hey, y’all! I made a video a few days ago breaking down what’s often called the worst episode of Avatar: The Last Airbender, “The Great Divide”! Check it out, give it a like if you liked it, and reblog it so more people can see it!